Why did you copy my name /s

So let’s sign up some guys…
Name: Grimidor
Gender: Male
Alliance: League of Shadows
Powers: A lot of strength, venom from the pincers when activated
Appearence: 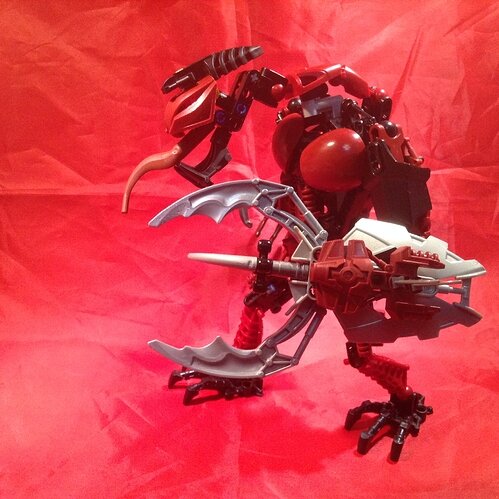 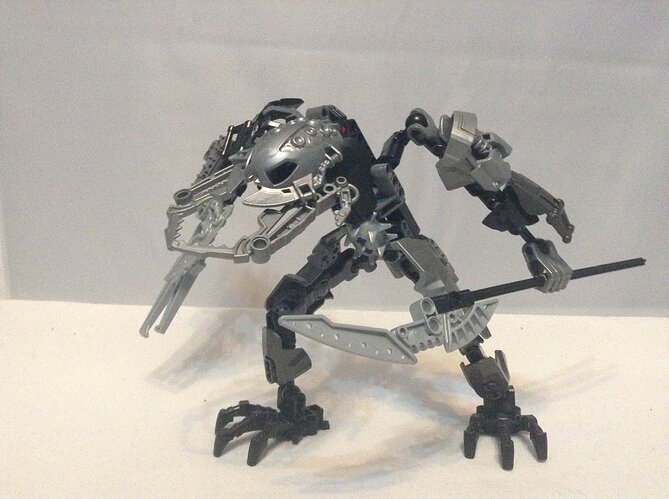 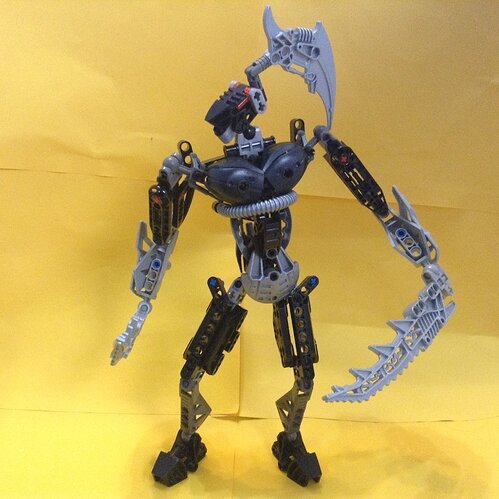 -Algrak minions
The League of Shadows brought an army of monster clones, called the Algrak. They are made to attack anyone except people who are told by a leader they are allies. One is not really powerful, but the army is ‘invincible’ as the League says. 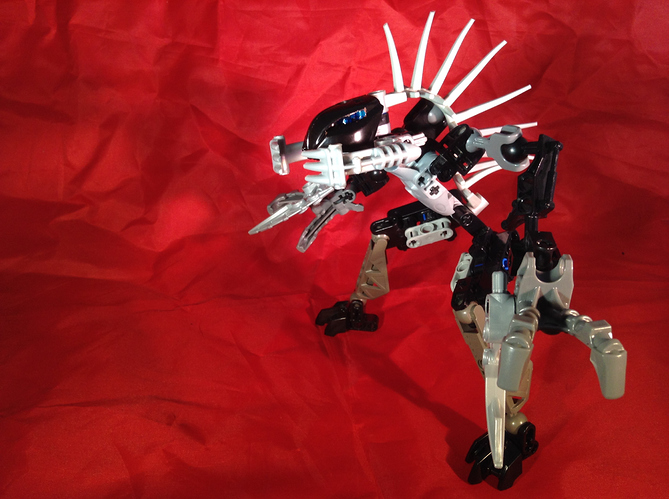 Radix is one letter off from your name, and it’s a Latin word meaning base or root

So they are in the rpg but I thought I’d upgrade their sign ups
Name: Jacob Syd
Alias: Dogboy
Gender: Male
Alignment: Good
Affiliation(s): The Majestic League (1, 2 and 3)
Generation: Old timers
Powers/abilities:
Claws
Supersmell
Flight
Can combine with Edwardo to become an ultimate hero with all of each other’s powers
Can understand and control Dogs, wolves and foxes
Great fighting
Brave warrior
Ice breath
Super strength
Appearance:
Normal: 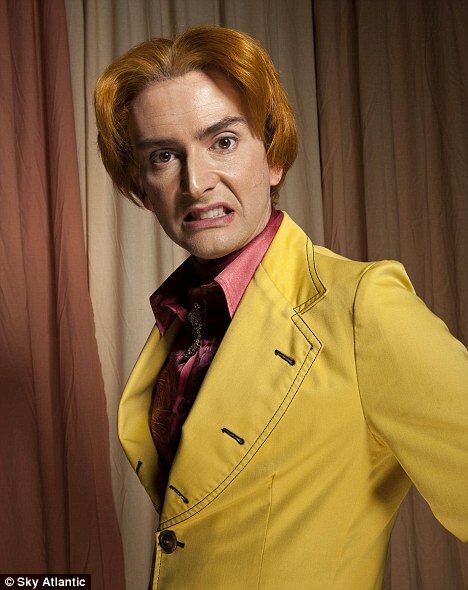 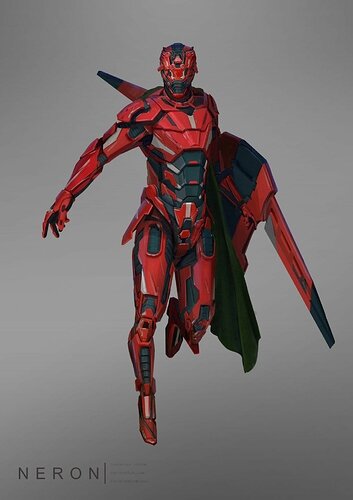 image.jpeg1358×1920 139 KB
Personality/Bio:
Jake was born in the 90’s, he was born ten minutes after his twin brother Edwardo, his father was abusive so he ran away from home where he was kidnapped by his father’s people, he became a warrior and fought for heroics, his best friend became his brother Kyro but when the golden age broke out, he became a superhero, he has many regrets and looks much younger, like he did in the golden age due to Botox and plastic surgeries, at one point he intended to settle down with his wife but his dad killed her

Name: Edwardo Syd
Alias: Kyro, Catman
Gender: Male
Alignment: He’s a bit nuts but his brother is helping him get better
Affiliation(s): The Majestic League (2 and 3)
Generation: Old-Timers
Powers/abilities:
High Intelligence
Laser eyes
Fire breath
Absorbs material
Can understand and control cats, hyenas, ocelots, lions, tigers and other types of cat
Can combine with Jacob to become an ultimate with all of each other’s powers
Appearance:
Normal: 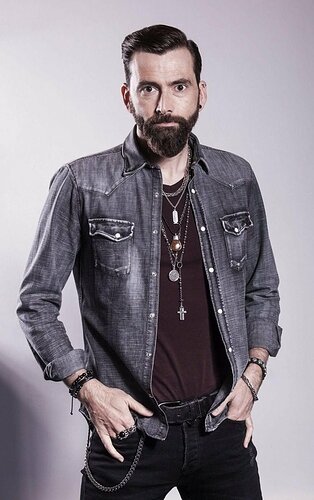 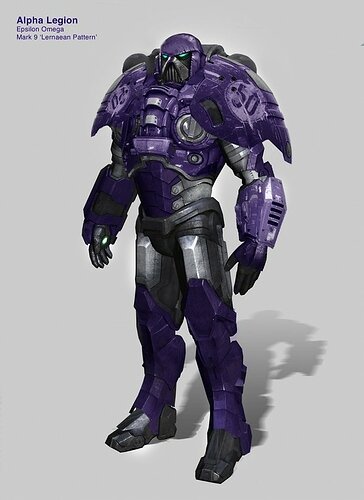 image.jpeg620×851 71.2 KB
Personality/Bio:
Born in the 90’s to an abusive father, when his brother got away his father partly took it out on him, he found a girl he felt similar to, when he escaped to an alien spaceship, when he came back with his new best friend and brother he proposed to the girl and joined a steady job at the CIA, but his father murdered his new family and now all that’s left is revenge for him, he murdered his father, but he’s back from the dead and now he has to help the majestic league stop him once and for all
Voice:


Name: Mark-0
Alias: John, Johnathan Syd
Gender: Male
Alignment: The end of all life
Affiliation(s): No one
Generation: Born in the 1960’s
Powers/abilities:
He can beat kids, throw buildings, turns into a Berserker monster, intellect, can survive almost anything, he also has an army of powerful gun dams and robots
Appearance:
Normal: 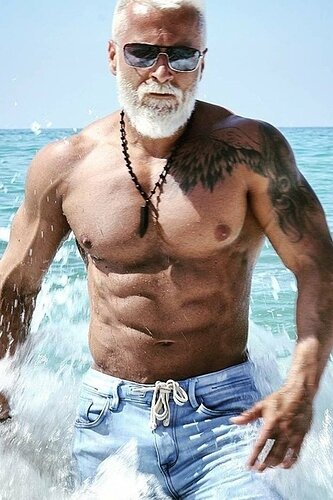 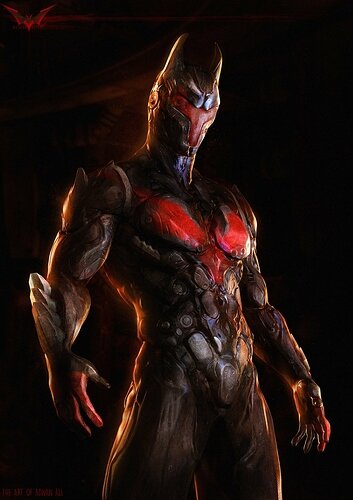 image.jpeg1000×1414 182 KB
Personality/Bio:
John was a terrible father and a worse husband, he was created as the perfect human by the immortals, they gave him a family but he beat his wife and cheated on her, when she cheated on him as payback he murdered her and beats his two sons, Jacob and Edwardo, he was the first ever mark clone

Together they form John, his only possible rivals are Parvus and Magnus, he also has an army of powerful gun dams and robots

Not have another one of these characters?

Plus:
The Xir’agrath have Parvus
The humans have Magnus
The immortals are left out…

Well, so are celestials but they aren’t a warrior race as much

This roll is already filled by

I don’t think a parody of a parody is needed.

Let’s do all the relationships shall we?
Bruce and Katrina
Sadie and mark
Ashley and Douglas Mann

All the ones of the top of my head

That has no relation to the current discussion

We don’t need another combination character

True, I could tone down his powers a little

I don’t care about his powers

Why do we need another when Magnus is soon to be dead, and Parvus nerfed into a better character?

I changed him
@Omega_Tahu
@Holi

Who needs Magnus when we have Doug? He’ll jump off a building at you

You’ve never met Gridmaster have you?
also the Celestials we’ve recently met we’re toned down, compared to what the original two were capable of.

Who needs Magnus when we have Doug? He’ll jump off a building at you

Nah, Doug seems too nice, Ashley on the other hand…

She’d rip you to pieces! Does she like Doug because he’s so nice or something?
@Traykar

Well, they don’t like each other yet, but the idea is that they are on opposite side of the spectrum, and they each bring the other closer to the middle.