Enemy? No.
Take Germany and the UK before WWI. They were not friends, but they were not enemy either per say.

Apperance: A tall thin stone statue of a woman, riddled with cracks and covered in vines that erupt from their back, hands permanently enclosed around a large basin-urn. Faint magical light occasionally emirates from the cracks when there is little to no light present.
Bio: The bloodless flagellant has had their identity stripped away from them after committing some heinous act in a Bacchant ritual (most likely involving the dismemberment of one or more people, due to their feminine appearance and voice they believe that they were a Maenad priestess prior to having their mind incarcerated within this stone prison.
@Jcton

Also, would Atlantis know about the Americas?

Accepted, (sorry I didn’t get back to you sooner)

If they did know about the Americas, it would be of similar stature to a legend, or like Vinland, where few attempted to explore the lands, but not many would stay.

For those wondering I’ll be at work, so I won’t be responding to the RP.

So like… Is it possible for there to be an oracle or clairvoyant that Leonida can go to?

If you just need a rout for information to get yo your character, you could have them go to Dragonborn. (My character’s alias that is an informant. )

Nah, I am looking for a future teller.

I can throw an NPC your way then

Perhaps Teacher? He isn’t “officially” an oracle, but i don’t think foresight would be outside of his range of skill, seeing as he is a Shaman.

Equipment:
Standard Atlantean Trident, shoots a bolt of energy, usually only given to high ranking officers of the Atlantean Military.

Atlantean Sword, made from an alloy only constructed in Atlantis, it proves to be lighter and more durable than any bronze or iron sword.

Appearance:
kinda like this soldier from that one conan game, but with a eagle crest on the chest. 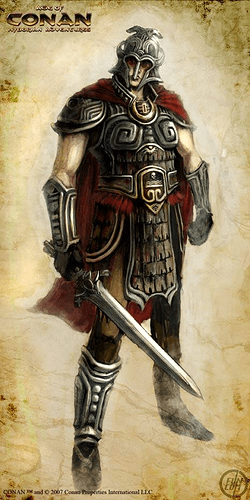 Powers or Natural Abilities: Gorga can transform her legs into a tail resembling that of a fish. She can breathe underwater and is excellent at swimming.

Equipment or Weapons: Two small daggers, and a pair of traveling clothes, as well as a nicer dress

Appearance: Gorga is a slim, average height woman. She has bright red eyes and long, black hair. Her skin has a slight green tint to it.

Personality / Bio: Gorga is cunning and vicious when she needs to be, but she can also be charming and generous. Gorga is a mercenary with a habit of befriending the people she is meant to harm, then exploiting them and making them suffer. However, she only does so because there is an unknown magical force that forces her to harm others.

so…uhm…Rome is invading Sardinia
can the natives react please?

Equipment:
Standard Atlantean Trident, shoots a bolt of energy, usually only given to high ranking officers of the Atlantean Military.

Atlantean Sword, made from an alloy only constructed in Atlantis, it proves to be lighter and more durable than any bronze or iron sword.

Appearance:
roughly like this image here, although with a Lion Crest on his chest 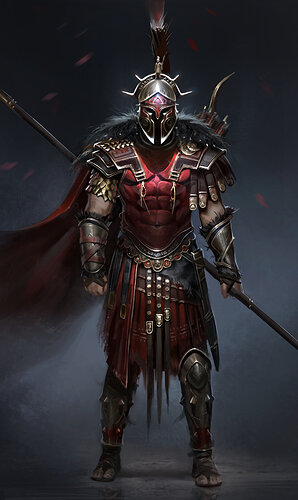 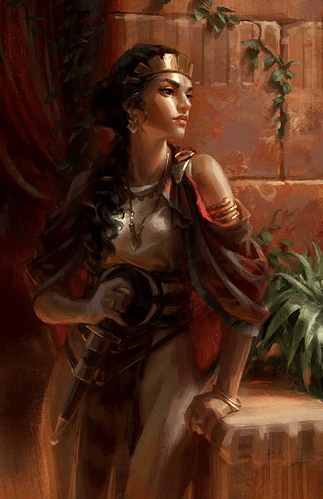 image.png564×871 536 KB
Bio: Princess Amali is the first princess of the Atlantean Empire. She’s known to be in a group called the “Inner Circle”. What they do in currently unknown to the public. The Princess herself is often quite free and seems to be less cautious compared to her father, she is sometimes called a “free spirit.”
2 Likes
Mctoran January 17, 2020, 11:57am #98

she is sometimes called a “free spirit.” 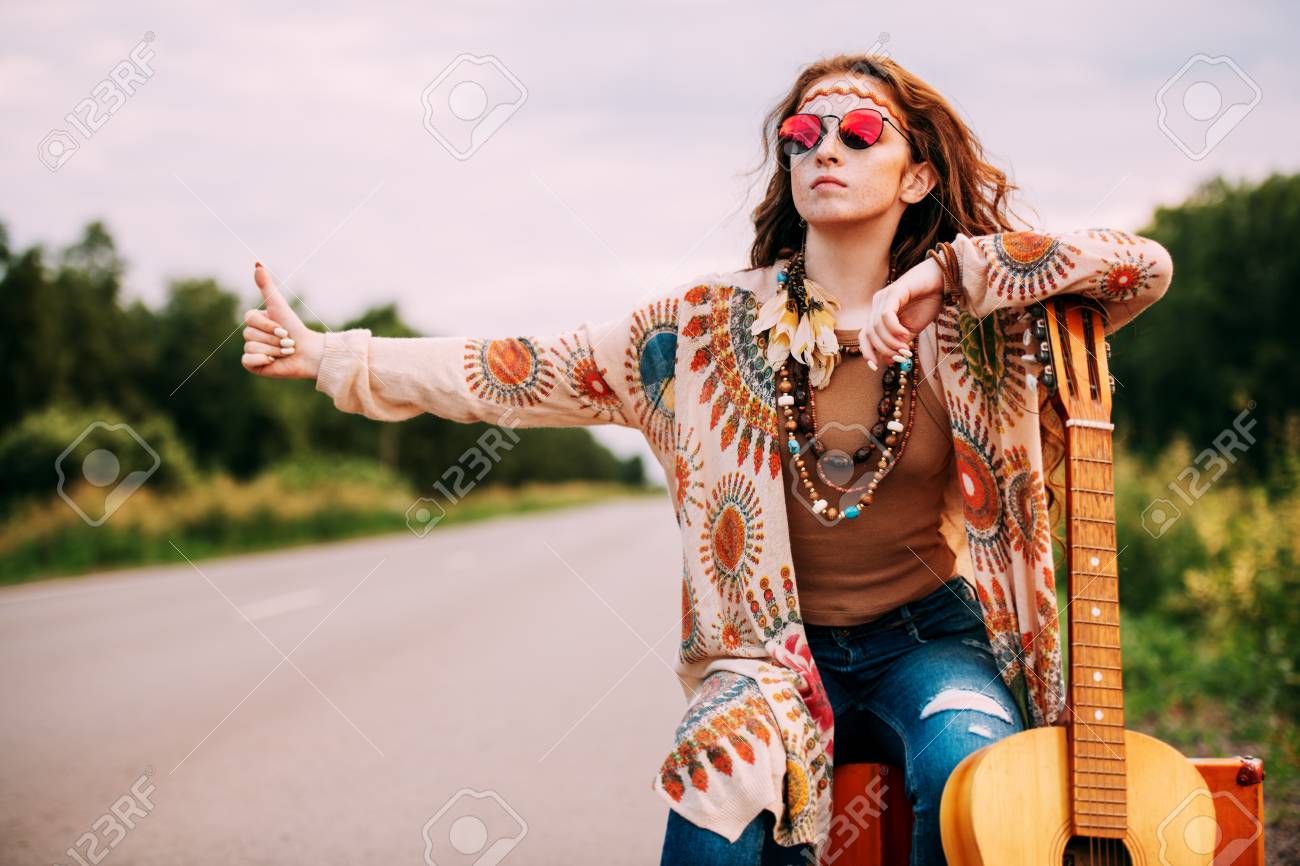 Is anybody going to reply to this RP anytime soon? Because I would really like to continue playing it.

My only characters are either in Sardinia, Sicily, Corsica or with Flux’ princess, so sorry.