Sorry I didn’t post anything yesterday, I fell asleep trying to think of something to write here. More importantly, here’s something I’ve been waiting to post for a while.

Without further adieu, this is Phoama the best matoran fisherman. As well as his powerful Skiff, and an ofha shark too. This MOC was meant to capture the essence of some of the 2003 and 2008 vehicle sets. I’m happy with how it turned out, now I should probably also go into backstory.

Phoama is an excellent fisherman, but he’s also very unpleasant to be around, mostly because he’s usually on a small boat surrounded by ocean in shark infested waters. But also because he has no love life. His boat was specially modified to be armed with a powerful cannon in case he’s under attack from creatures of the deep. 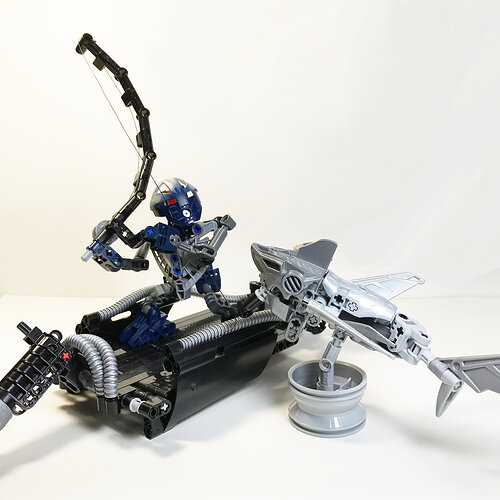 A couple shots of what would probably end up being the box art, with quite a few edits obviously. 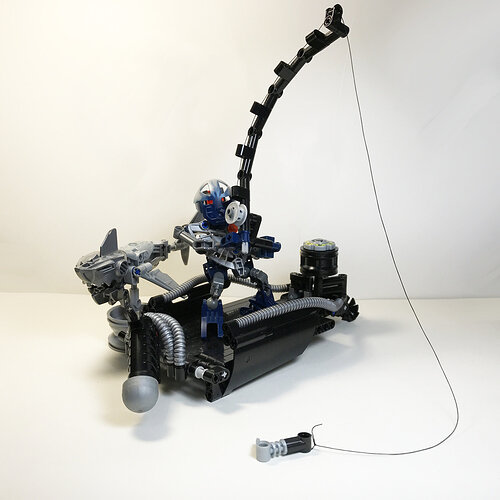 Here’s a better look at Phoama himself. 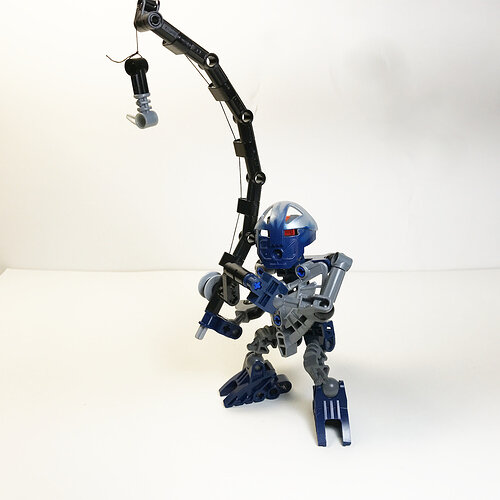 He’s based on the 2007 matoran build, with some slight modifications. This is actually probably my favorite matoran build. 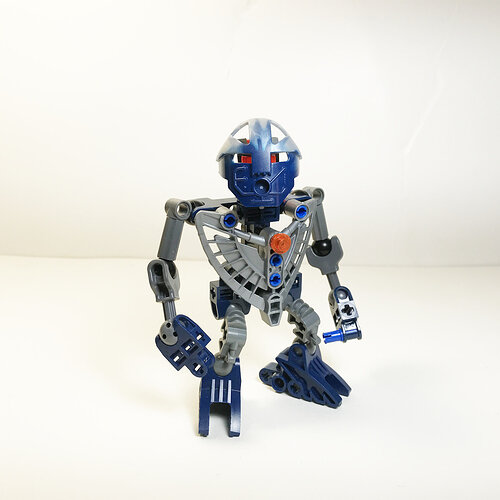 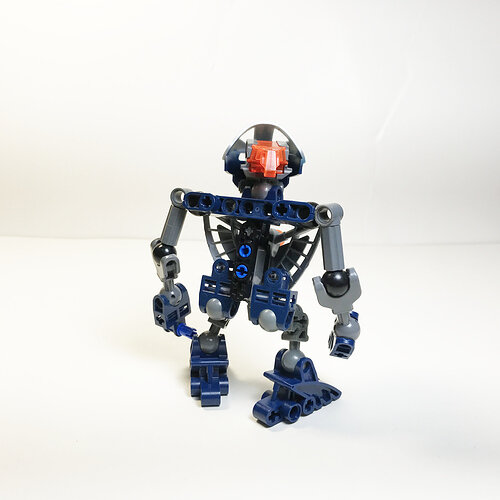 Enough of this man. 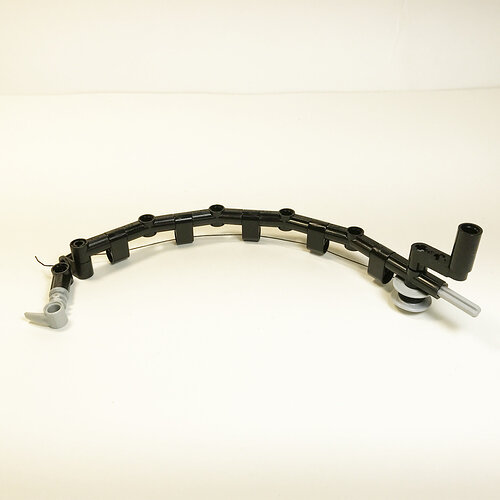 I’m really proud of how his fishing rod turned out, so here’s a couple pictures of that. Oh yeah and it’s fully functional, so that’s cool too. 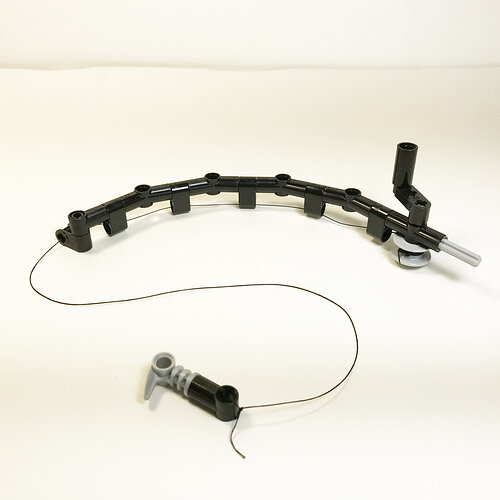 The string can retract, which is an epic feature that allows him to catch some mad bass. 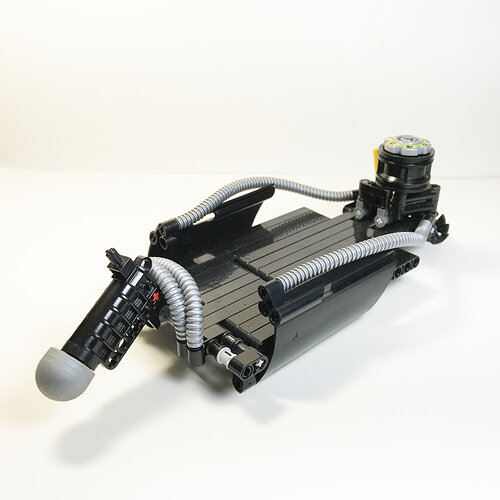 This is the Matoran Skiff, armed with a missile in front. In the back is a handle for steering the engine, and a speed gauge. Also some rotors that allow it to move at great speeds. 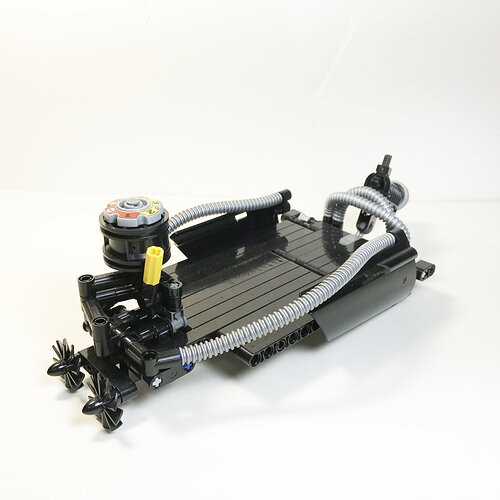 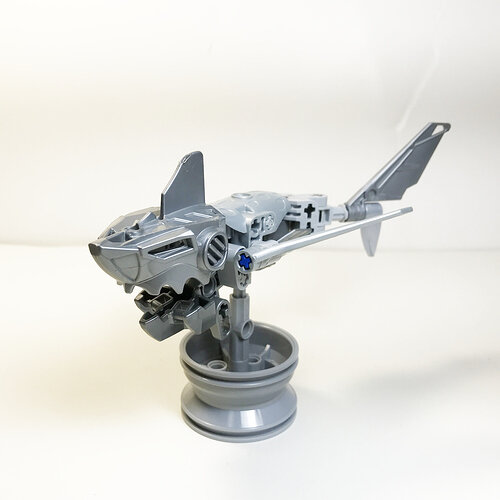 This is an ofha shark, one of many found off the coast of the Leva Bay. Some key features would be their strange almost bearded looking jawline, and their small dorsal fins. 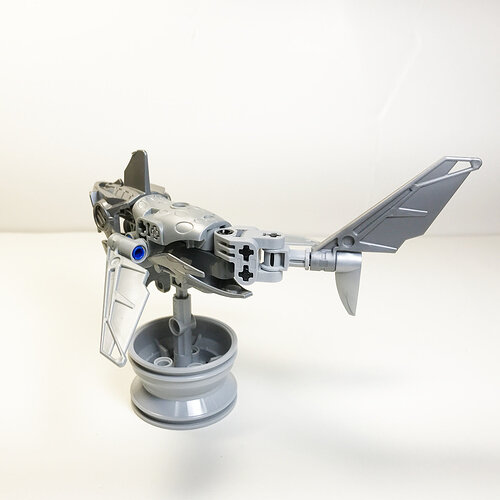 They tend to lurk near the ocean surface, and eat stray pizzas that fall off of boats. They are mostly harmless and aren’t very large, and they are slowly becoming endangered because they aren’t very smart. 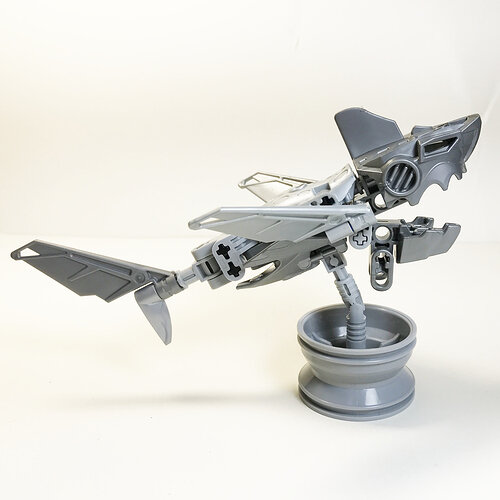 After taking most of the pictures, I decided to swap out the pieces used for his stand so I wouldn’t have to keep changing out the axle connector piece for different angles. 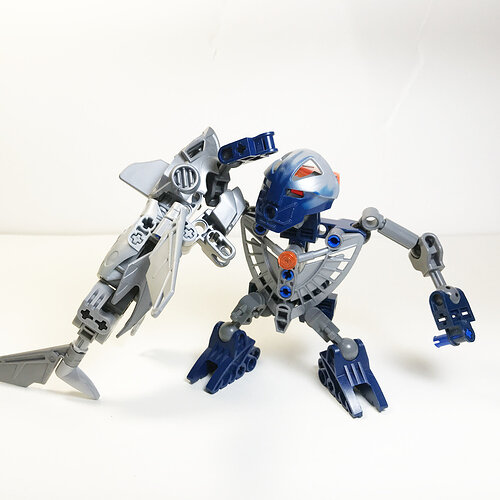 Have a nice weekend!

This is what a skiff is. I should probably specify, the boat, not the absolute chad riding it.

Other than that last picture (Yucky) The moc is pretty good.

A bit simple, but I like it. Does a nice job of capturing that late G1 aesthetic, even with the newer parts.

Great job, I love especially the boat and the shark, this is a really nice MOC.

Holy crap, this is actually cool

I love the simplistic connection of the arms to the body, it really opens up some more cool ideas for simple, slender, yet functional arms with strange hand connectors as the shoulders. I miiiight actually use that in the future, and even find a way to make legs out of it.

Also, the MOC in general is a nice, simple Matoran, and the fishing rod looks perfectly G1 in complexity, and the fact it functions, too.

the sharks jaw is really creative

I utterly adore this. I need to see if any other MoCists have done small Matoran vehicles.