About the Great Beings apparence

Hello Mr Farsthey, The Great Beings look like to the engineers from alien covenant. 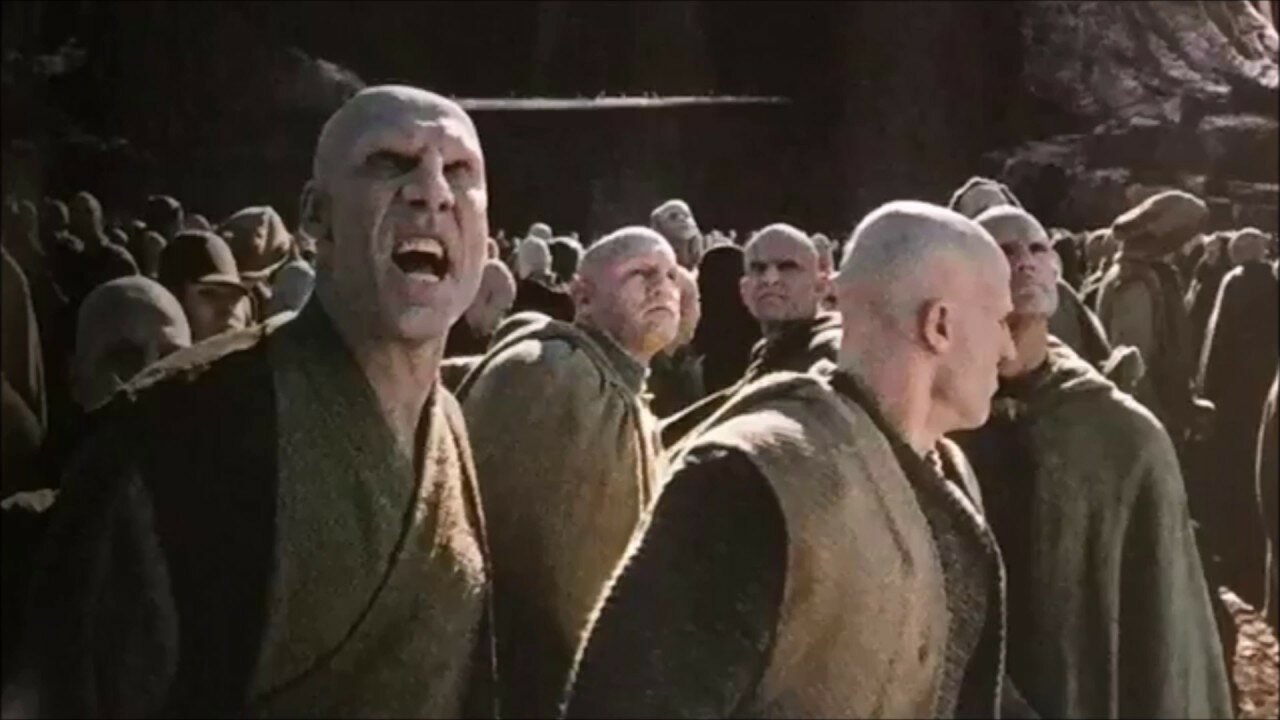 The Great Beings are of the Glatoran species.

No offense, but I hope that this question goes unanswered, at least not in such a specific manner. Having no clue what the Great Beings looked like was, and is, one of the great parts of G1 for me.

Note: I am aware of the fact that they have, in fact, been established in canon as Glatorian; however, I personally choose to ignore that.

Simply knowing what their species is does however not mean we know what they look like. None of them would probably look identical either, seeing the Glatorians we know have different skin color, height and such, and originate from different tribes.

That said, knowing they’re Glatorian also gives away a lot of their looks - But we knew before we knew they were Glatorian that they were mammalian humanoid beings atleast distantly related to Glatorian and Agori, so it doesn’t change much.

There isn’t much of an answer to the question other than that they’re Glatorian, since none of them would really look alike, much like real life creatures.

This… isn’t a question. This is a statement, and a false one at that. Besides, it has already been confirmed that the Great Beings are of the Glatorian species. Wolk is right, though, as we don’t know what the individual GBs look like. But are they biomechanical, I wonder?

But are they biomechanical, I wonder?

No, Glatorian and Agori are all purely organic in nature; just the majority get mechanical implants.

But are they biomechanical, I wonder?

No, Glatorian and Agori are all purely organic in nature; just the majority get mechanical implants.

And it would be likely the Great Beings would give themselves implants, seeming as they are the creators of them.

I actually never saw the GBs as having implants, myself. It’s a small point, I suppose, but I always saw implants as
essentially improving physical performance. The GBs care only about their intellect. They have Matoran and Agori to do the physical labor. So unless there were a serious health reason they needed an implant, I don’t see them flocking to get them.

As far as what they look like, I don’t have individual descriptions for them.

I always pictured some of them having suits of armor that would protect them from hostile environments should the need arise.

I do not know what your refer to but sure