Aether: Right Hand Of The Allone 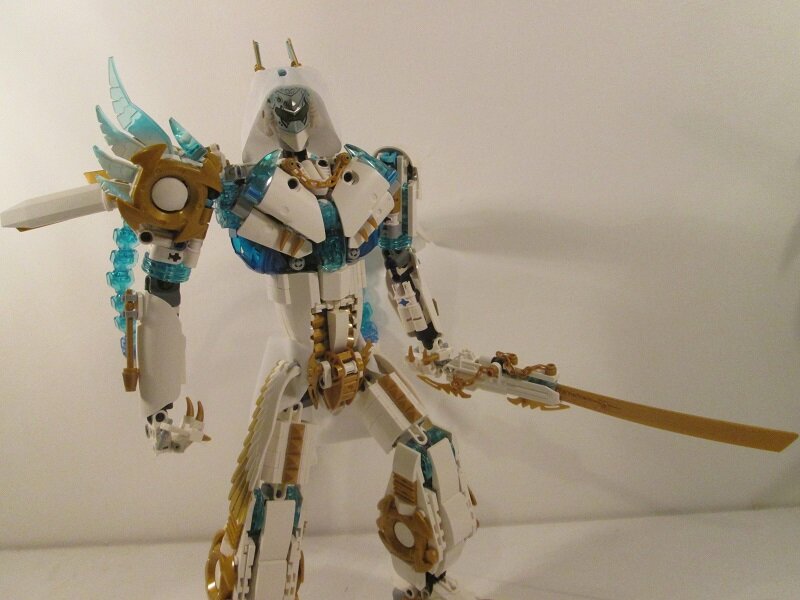 Well. It’s been far too long. Time to post a Moc 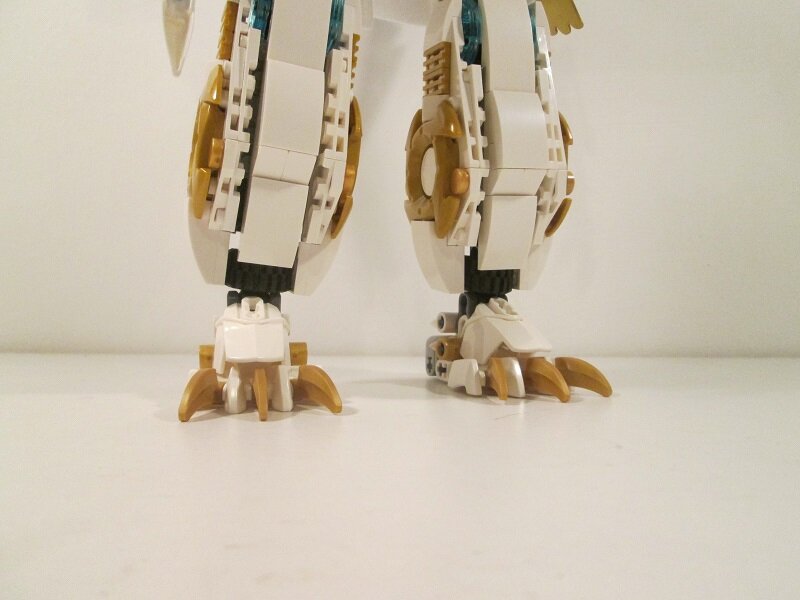 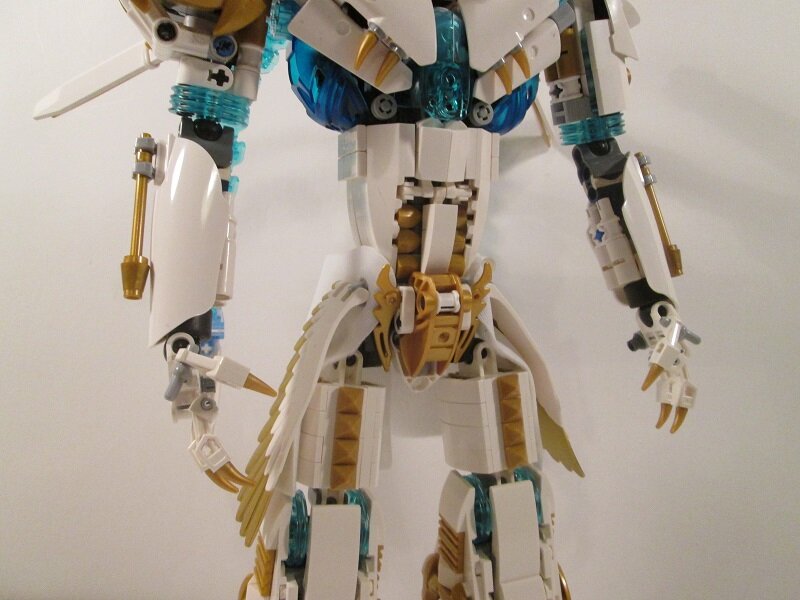 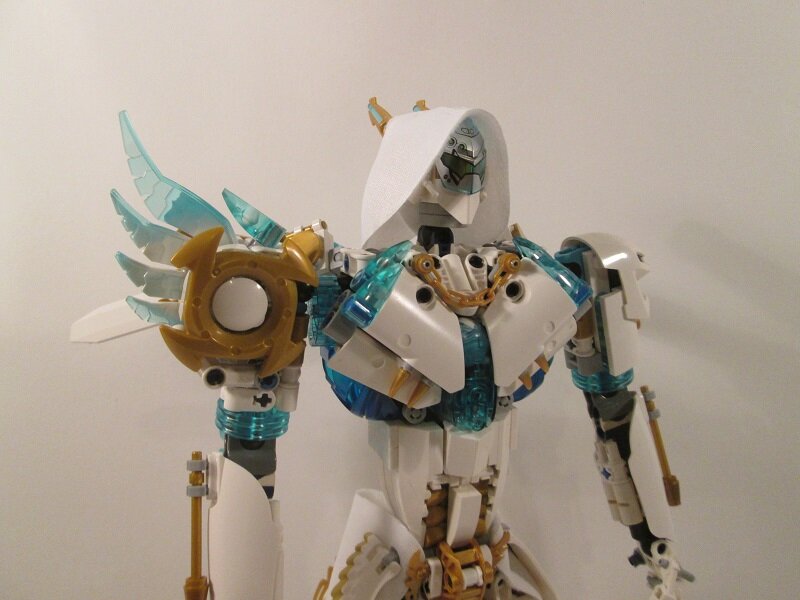 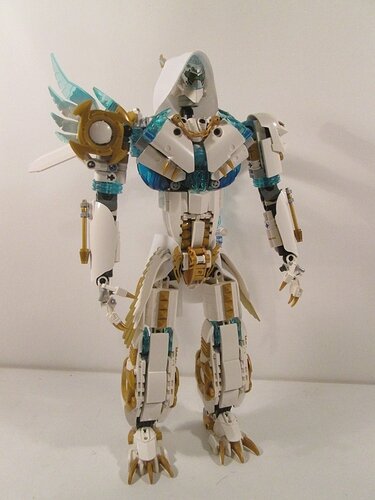 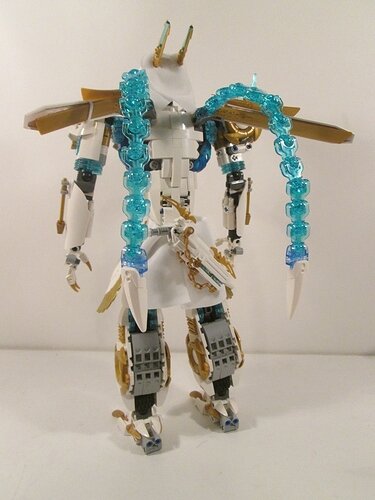 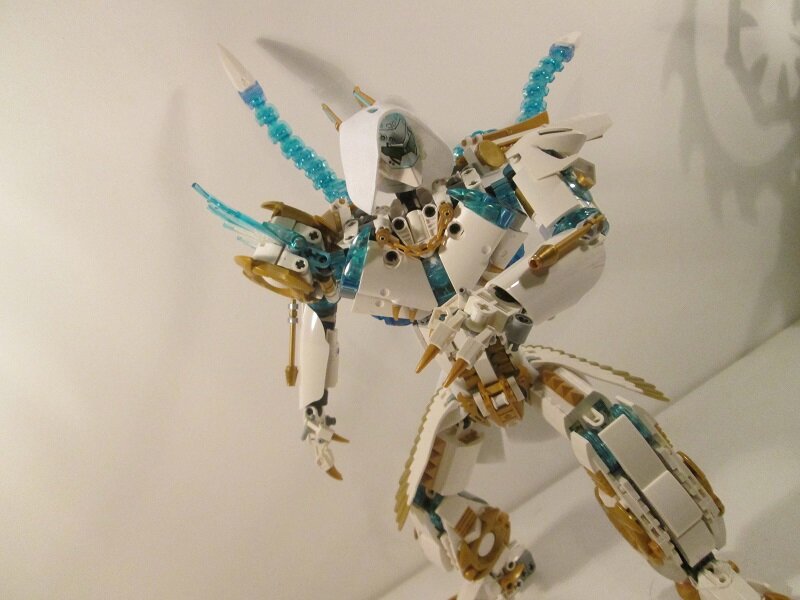 IMG_2267.JPG800×600 111 KB
On the story of Aether and Erebus, for some of you who hasn’t seen Erebus, is that they are both part of a godly being only known as The Allone. And he has made seven worlds, each with a watch known as Overseers (now on Erebus topic I called them celestial, but I change the name of them) 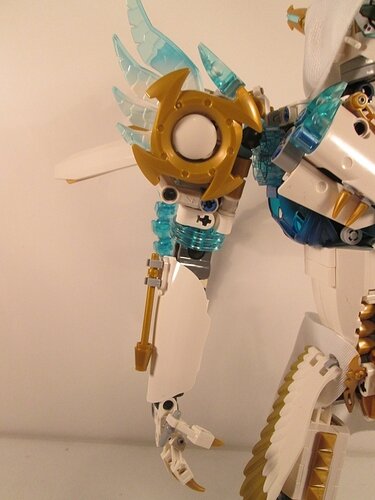 IMG_2272.JPG800×1066 181 KB
Aether and Erebus jobs are to keep the balance of the universe. As in, one to protect the people of the worlds and one to destroy those who threaten them, get it. One hand give, the other takes away get it… ok moving on 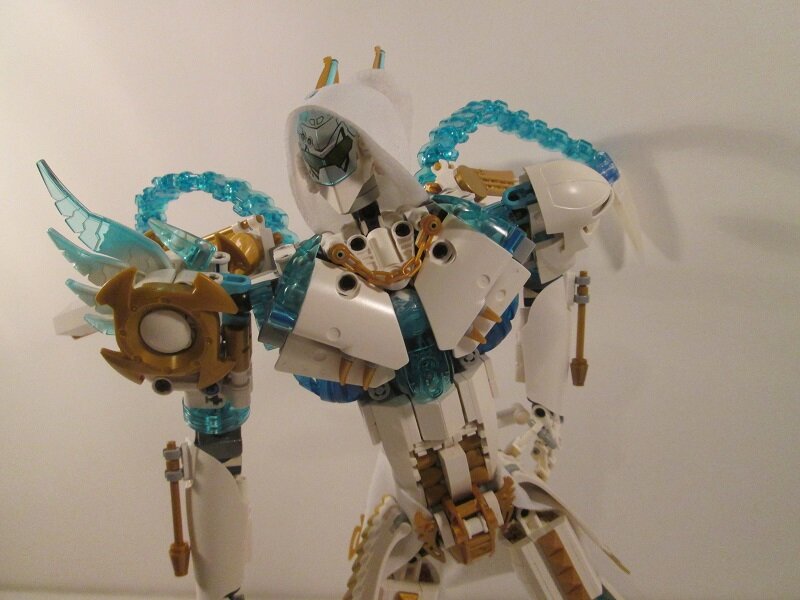 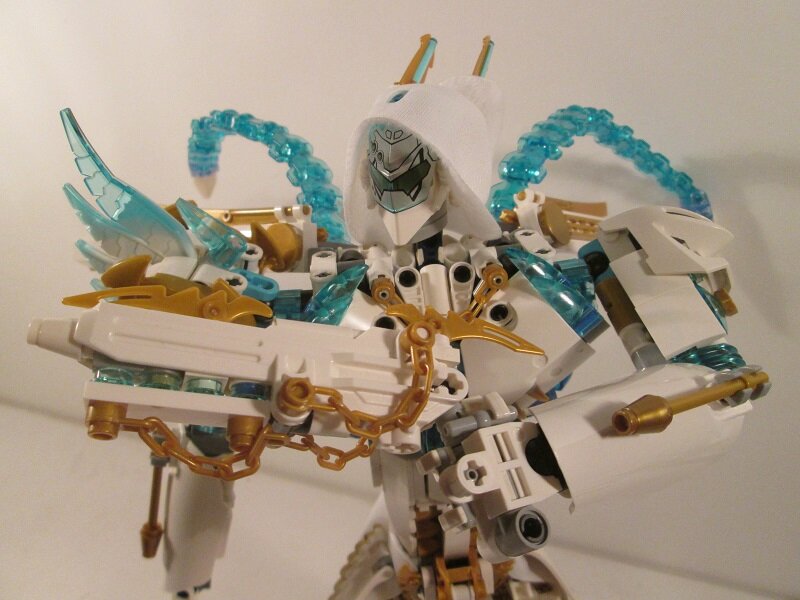 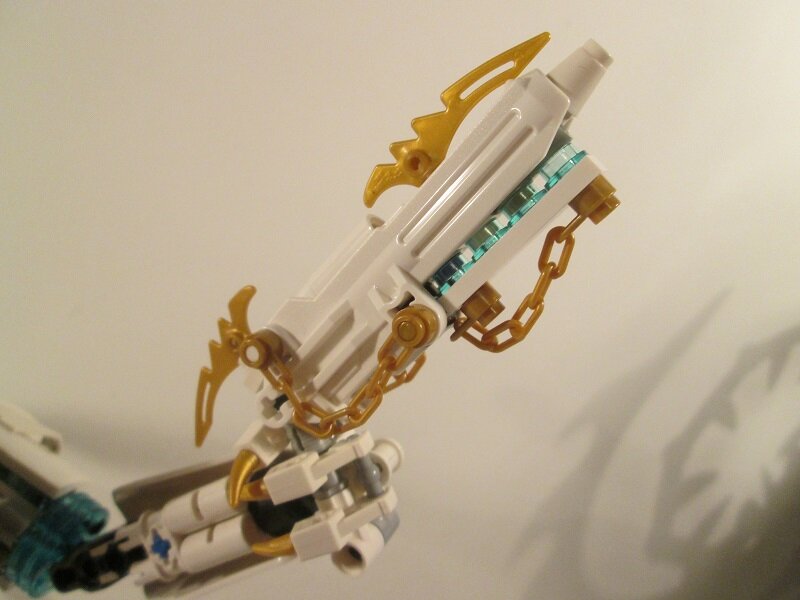 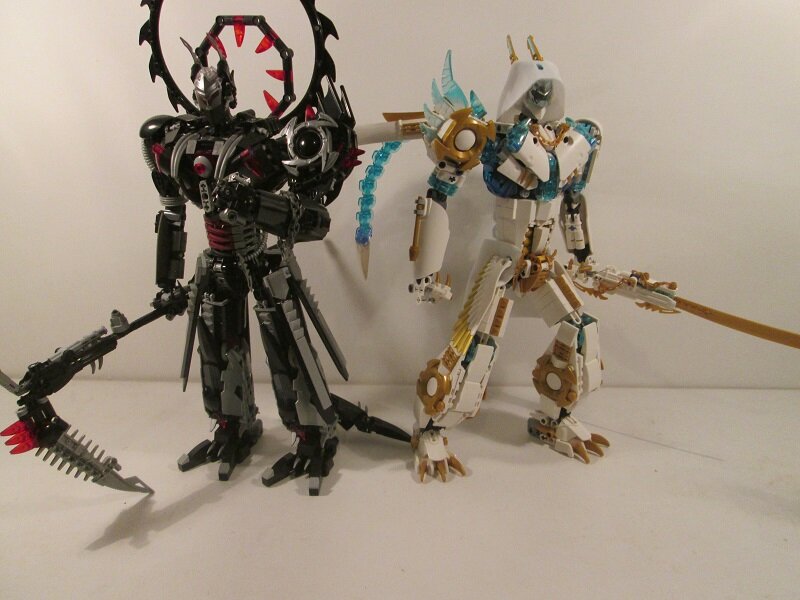 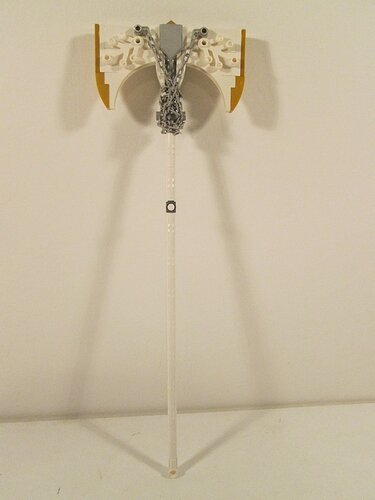 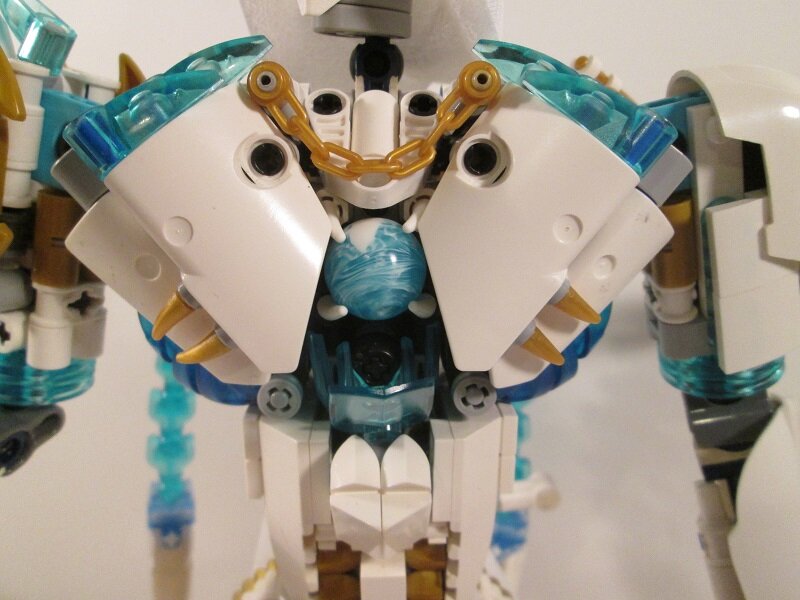 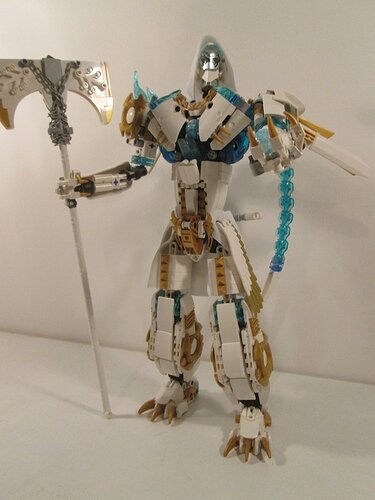 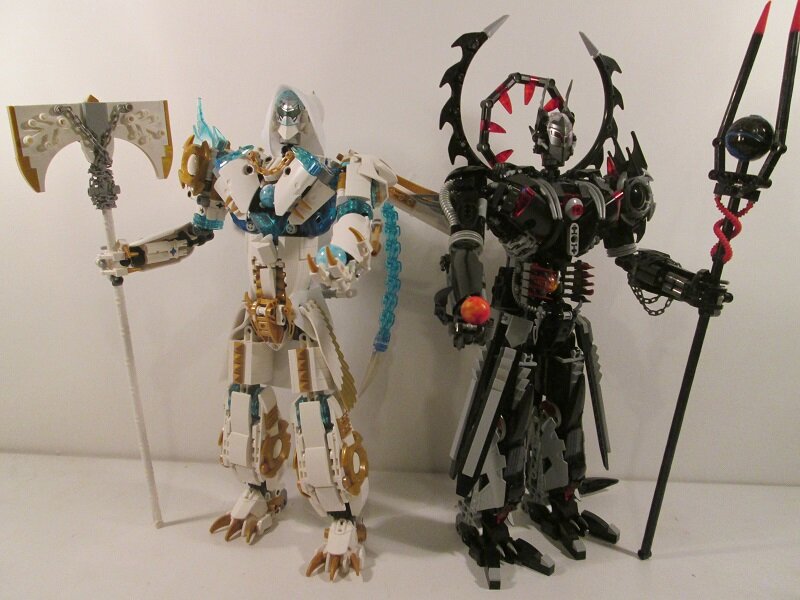 I can’t tell if this is edgy or majestic… both… or cool.

But this is definitely awesome

Finally!!!
I really don’t have any complaint; it feels perfect for what it’s supposed to be.