And here is my first entry to darkravenfilms #drfhistoric contest out on instagram! Aethril, the descended Goddess! A Samurai/Shogin-esque designed character. 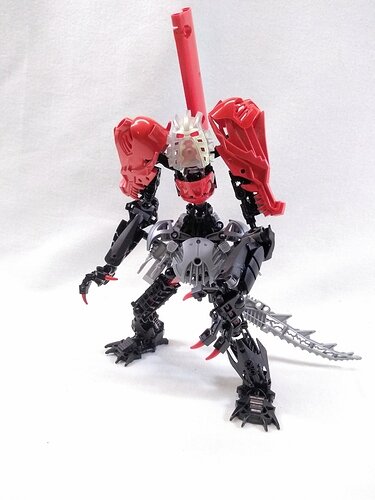 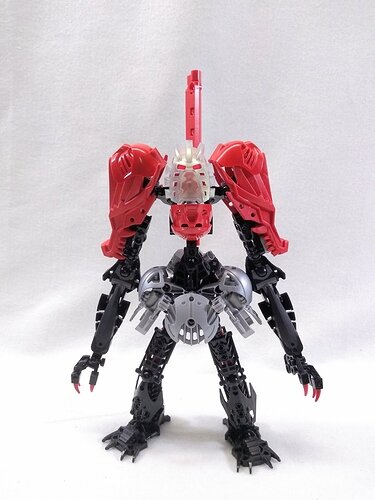 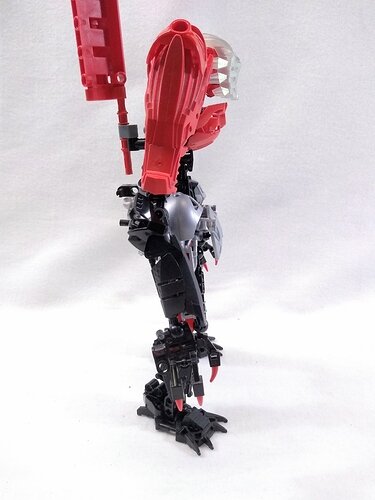 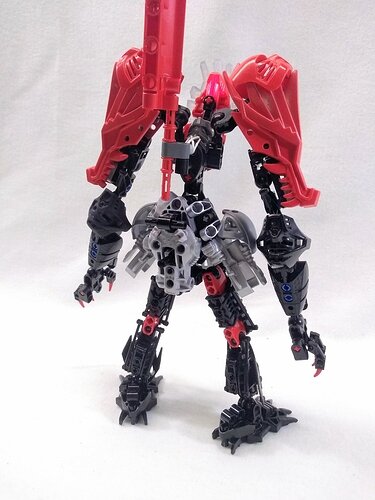 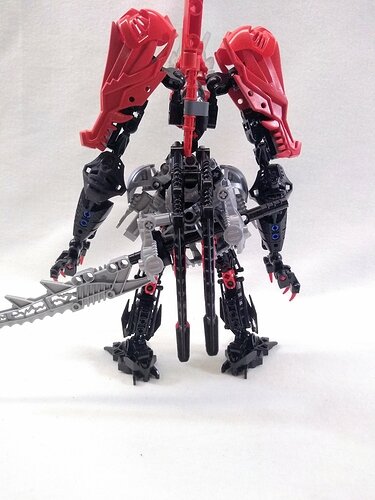 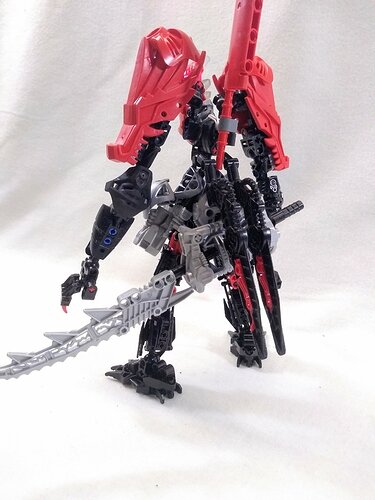 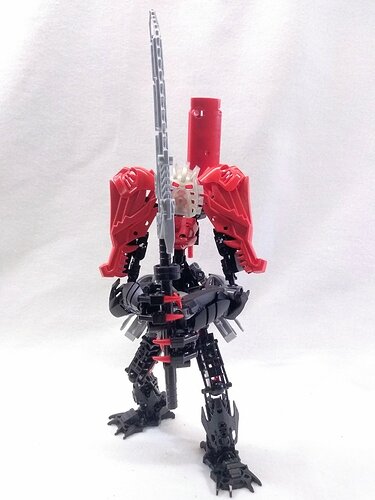 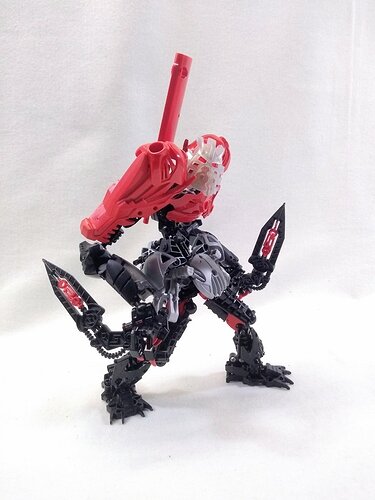 Bio: Aethril, or Lady Star-Born as she is more oft reffered to by, is a warrior of great prowess and renown despite her origins being largely unknown.
Of course this does little to stop the ideas others, nor the spread stories that come from them.

Of the most popular is that she is quite literally a child from the heavens. The God of the night sky birthing her from a star that had fallen to their planet, and gifted her a portion of it’s power so she could be it’s vassal, and act as it’s warrior where it could not.
Suprisingly enough this story is actually the closest to her true origins.

While she does have some relation to the ‘sunless’ God, and even carries a portion of the stars’ power, she did not need to be born by either to have what was already, or at least once was hers.
Aethril is, or at least was once the Goddess of the stars herself before she had to descend into mortality with the fellow gods of her generation.
Once a goddess, now merely a mortal warrior… Though she still retains her original abilities, as decreased as they have been, has the capability to wield heavenly energy, and is technically also still a divine, if mortal, being.

Nowadays Aethril spends her time keeping acquainted with her fellow descended Gods, promoting peace (or at least as close an equivalent as their fantasy-esque world has), solving conflicts where she finds them/ and wandering the world in search of the adventures she could never have as one of her world’s deities.

As one might note (at least from those who know my older work) Aethril is honestly one of my best Mocs in build and detail work to date… Though far too much of her is pressure based.

In particular are her skirt(?I mean, yes, it is supposed to be based off of actual armour plating, but idk what exactly you’d call that)) details!
The majority of which is rather loose, and/or held in place due to the positioning of other pieces… Yet still manages to pull off a surprisingly stable build despite that.

I have to thank @Connor_Hoffman (who I must now also apologize to for @ing him on two different websites now) for this development in my moccing skill. I found myself inspired after looking back through his work and being reminded of just how awesome all his Mocs were!
For anyone who hasn’t yet you should check out his channel. His advice and how-to’s are beyond helpful!

Oh! Also, here’s a couple of extra pics to show off the weird construction I had to throw together to fit her ‘armour’ pieces on. 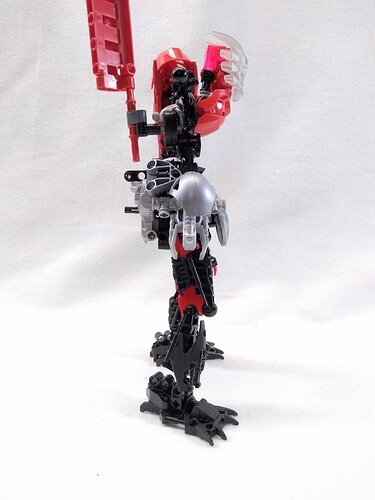 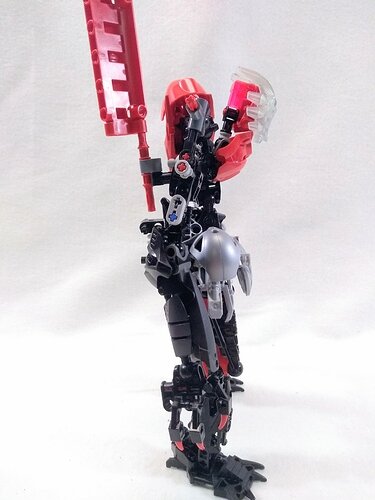 Those upper arms confused me so much until I relived that you used dragon heads. The lower torso is a bit bulky. Overall I like her. Nice job!

Ey, thanks mate! Also, the lower torso is actually a lot thinner than it seems. The majority of it’s bulk comes from her armoured… skirt-thing’s construction.

Also, ja, her upper arms were bloody wild to figure out.

I really like the parts usage (seriously, smart use of those Ninjago dragon heads) but the shoulders are far taller than the head, looking really off. That alone is very distracting, but other than that nice MOC.

Ah, ja that was a bit of an issue, but I felt it balanced out in the end both due to the pieces themselves supposed to be representing armour, and to further show off the idea that, while she looks… humanoid enough, there’s still more than enough little details to show there’s something off about her despite apparently being just a normal (if also somewhat powerful) mortal being.

Also, ey, thanks! Glad to hear the usage of 'em, while definitely needing a bit of work, was still a good enough take!

I see you tried to get a female aspect, but you kinda bulked the lower torso way too much.

Actually the waist itself is actually rather fitting in size, it’s her armoured-skirt… things build that makes up the majority of it’s excess bulk. I was kinda trying to replicate the look of Samurai armour, and it’s own… Kinda kilt/skirt/sheet thing they typically have while still keeping it unique enough to fit her style of build.
Though I will agree that some work could be done on it to better smooth out it’s size… Just don’t have the pieces for that right now.

I just didn’t really want to take it off for the pictures due to the difficulty I’d have in, well, putting it back together.

Ey, thanks mate! Trying to up my moccing skills in terms of detail work as it is, so I feel she’s a pretty good start to it m’self!