After a long break...

So, my pc currently doesn’t work, and I have plenty of time on my hands, so after a few years of not really touching them I took out my parts and built some mocs again. I decided to only use G1 pieces since Im pretty nostalgic for it right now. They don’t have names or backstories, so here they are. 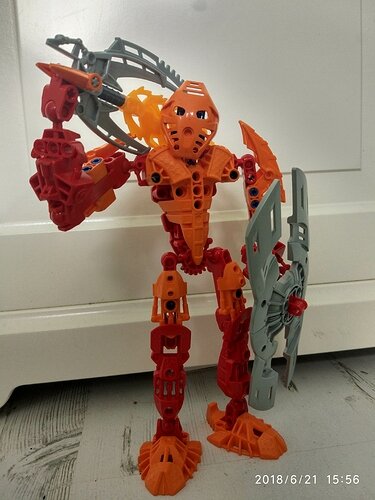 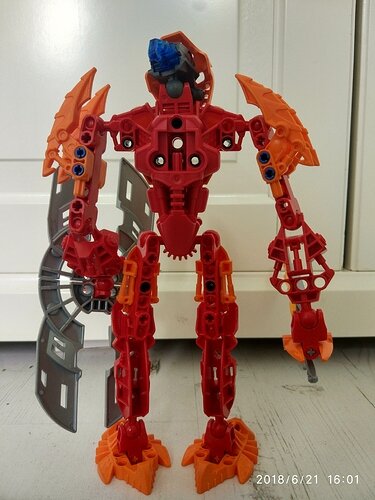 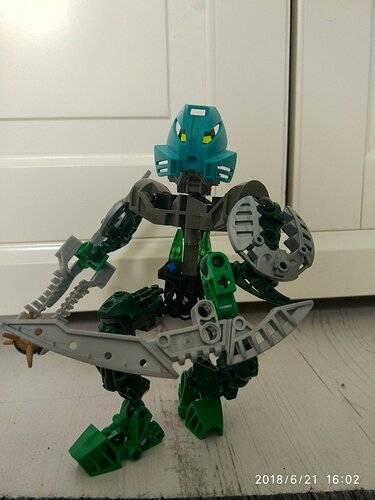 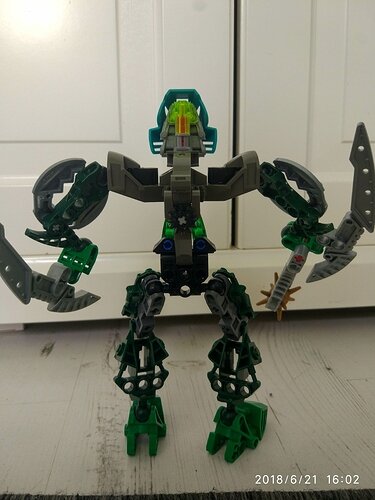 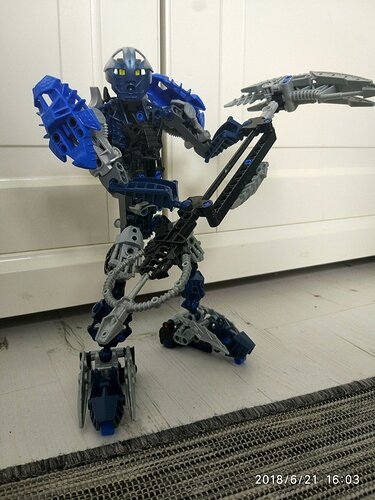 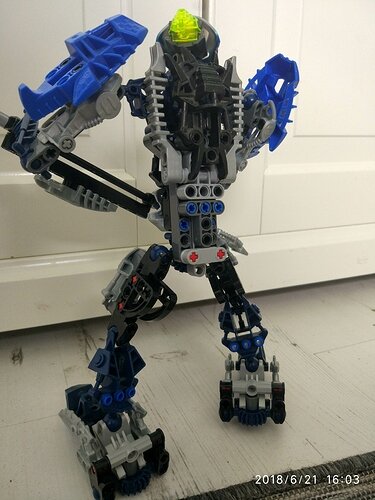 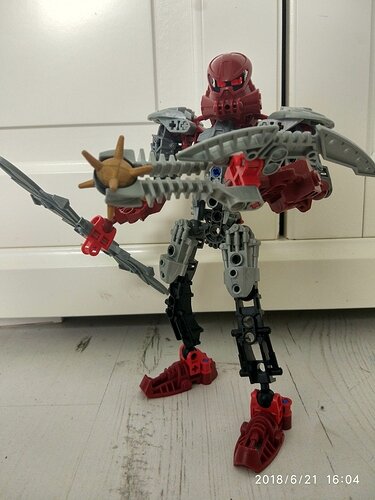 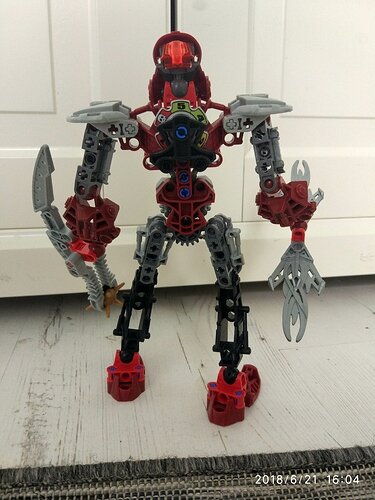 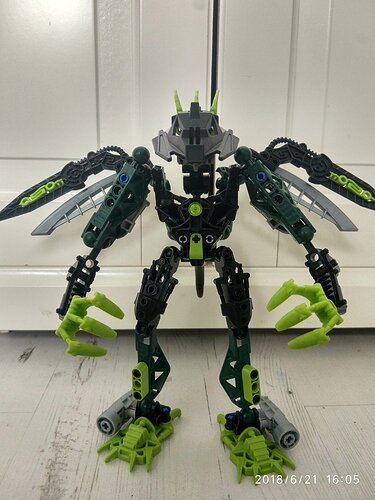 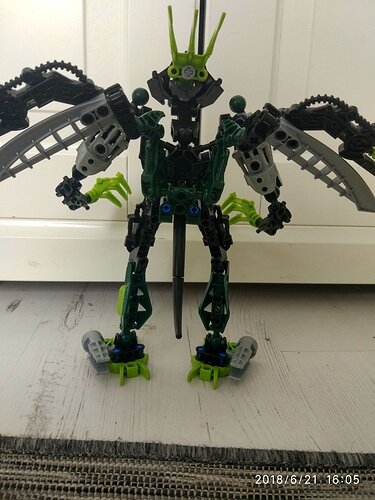 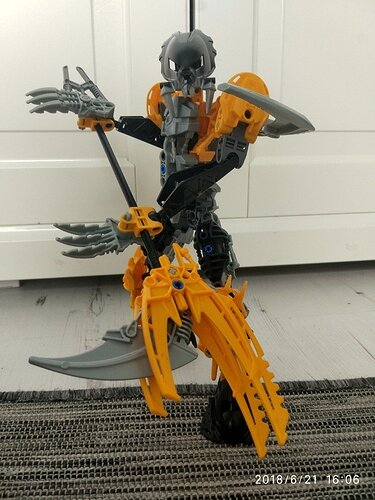 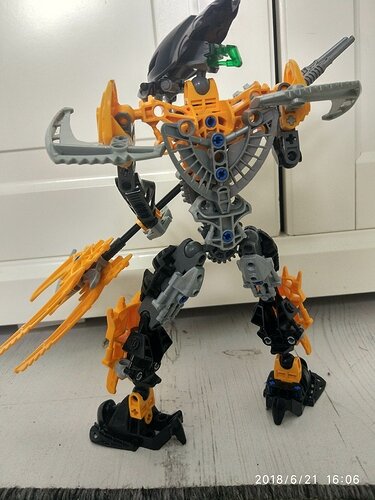 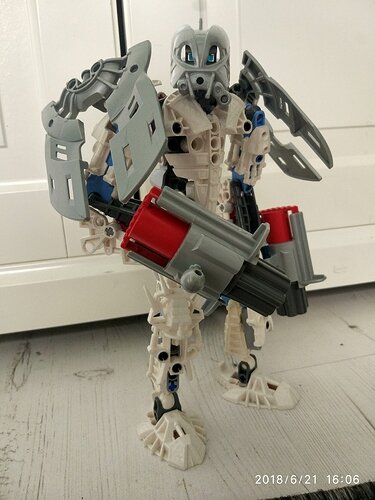 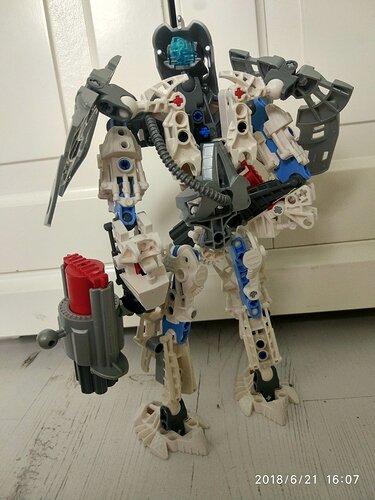 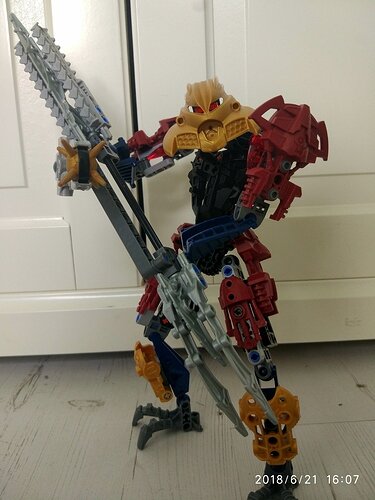 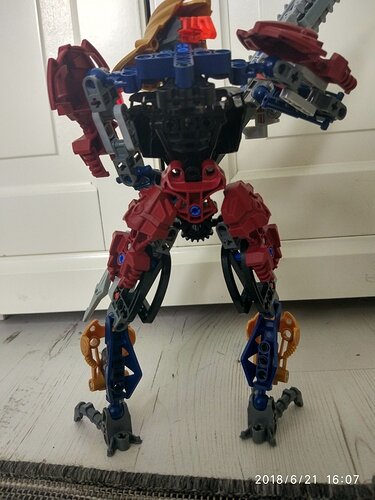 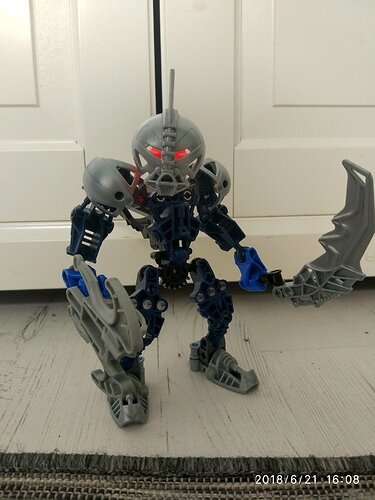 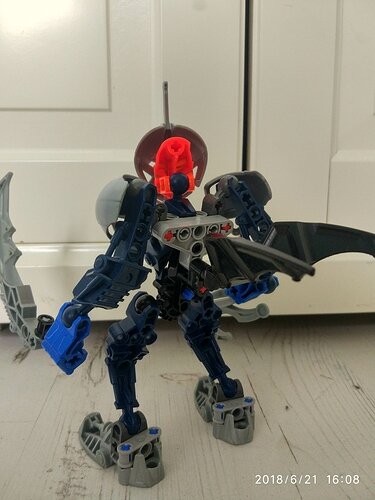 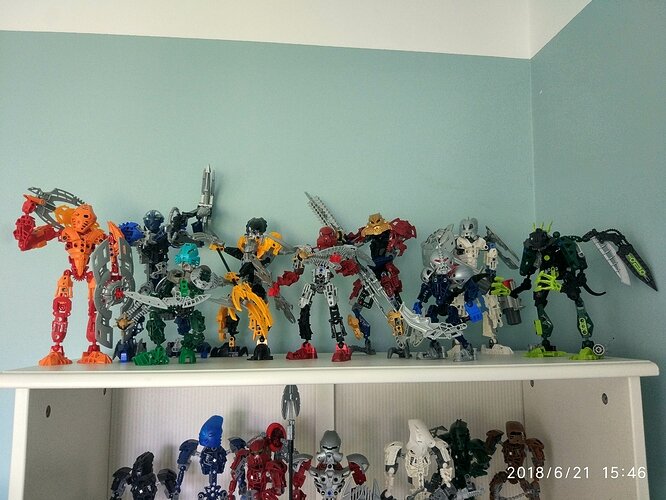 Some of these don’t look too bad, especially for pure G1 MOCs.

First one isn’t too great, he’s Akar with some extra armor, weapons, and a different mask. That said, the Rahkshi foot on the back looks really good as Inika back armor.

The second one is a little odd. I like the colors, but the gray Rahkshi body is a little weird.

The third one is pretty cool, although he looks a lot like Umbra. The shins are awkwardly small, and the back is a little flat. Might look better if he had the old piston supports from the original G1 titans.

The fourth one looks pretty cool. I really like the Thornax weapons, and the color scheme is pretty consistent too.

The fifth one is also a little awkward like the second one. The wings look pretty good, but everything else just seems messy. The open ball joints on the arms are a little weird too. The mask doesn’t really fit either, in my opinion.

The sixth one looks really cool, probably my favorite of them all. He’s really solid for an Inika build, he’s good a cool color scheme, cool weapons, and is pretty well built. My only suggestion would be to make the shoulder spikes vertical instead of horizontal, like Phantoka Lewa.

The seventh one again looks really cool, maybe just a tad messy on the back. The back armor doesn’t work too well and the shoulder armor is cool, but maybe a little flat. Could work as a Matoro revamp.

The eighth one I’m not too keen on. The gold, blue, red, and the black don’t really work together here. I’d suggest picking two of those and sticking with it. The Brutaka mask could work here, but again, the gold. Besides that, the arms look kinda gappy, but he isn’t too bad.

The last one’s actually pretty cool! Only things I don’t like are the brain/head color, the wings, and the Squid Launcher, but otherwise, really cool build!

Just my thoughts, these are all really good for G1 only MOCs!

Hey, thanks a lot for the feedback! The sixth one is my personal favourite too. I can definitely see why you say some are quite messy and cobbled together in a way, because honestly I wasn’t really trying to make these the most complex or solid, it was really just for fun (not saying it isn’t valid criticism). for the last one’s brain piece, it was either that one or a glatorian head which I didn’t wanna use. I will probably make a few changes but for the most part I like how they look, they have an odd charm to them, at least to me.

The first one is basically Ackar with different head and weapons.