So, uh, the latest season wrapped. I didnt think it’d be more depressing than Infinity War, but I was wrong.

When does the supernatural stuff start? I’ve heard it gets kinda crappy then.

Depends on what the definition of “supernatural” is. There’s some out there stuff in season one involving portals and ghost people that get’s likened to supernatural things, and then there’s Ghost Rider in Season 4, which ties into Doctor Strange with different dimensions and stuff, with more ghost people.

It never gets bad, though. If anything, it gets better and better.

When does the supernatural stuff start? I’ve heard it gets kinda crappy then.

If you mean Season 4, I guarantee you that it actually gets better than it ever was. Ghost Rider was one of the best additions to the show and it has honestly gotten better since then. Season 3 was pretty not good, tho.

@Invader39 and @prentice1215 , thanks for the feedback

Alright! I’m just going to start off by how much I LOVE this show. I needed Season 5 to remind me of that.

Season 1 I hear was not well received, but it is tied for my first favorite. They’re on a mission, a weird mission, without super powers, and only their training and tech to help them. It was smooth, and pretty awesome, if you ask me.

Season 2 wasn’t as good, and it brought in Inhumans, which I did not like as much. If you ask me, I kind of found the alien writing reveal a little disappointing.

Season 3 was my least favorite by far. Waaaay too much Inhumans. Hive was cool, but towards the end it got annoying how powerful and scary he was. I liked Lash, he was cool.

Season 4… I actually did not like Season 4 as much. Ghost Rider was great. Radcliffe was great you know, before he turned evil. AIDA was great read comment on Radcliffe. The thing that made it not as good for me was all of the twists and turns that just made the show feel like multiple mini-seasons. You started with these ghost people, then Reyes’ uncle for one episode, then AIDA, but it’s really Radcliffe pulling the strings, but then they get captured by the Watchdogs, who then are defeated by S.H.I.E.L.D, then Radcliffe again with the Framework, which seemed to come out of nowhere, then AIDA, who took over, then, inside the Framework, it’s Fitts and Madame Hydra (waste of a character, while I liked the nod, they just used up Ophelia and lost one idea for a season’s villain), and then it’s Human AIDA, with a broken heart, and the only thing to tie the all together is a book.

Season 5 was hands-down at least as good as Season 1 in my opinion, and it had SO many references to the first two or three seasons that 4 was beginning to forget. Lots of plot points from Season 1 finally being explained Though my dreams of a pure Gravitonium man we’re demolished, kind of. Every character was great, and they made space work very nicely, something I thought would be hard to do. The hundredth episode was so amazing, one of the best ones yet. (RIP the other Noah) Very well done. The ending made me cry: We’ve been preparing for Coulson’s death for a while now, and it still hurts, and then they go and drop a building on Fitts… I was crying, and even after they revealed how they were going to rescue him, I continued my state of mourning for Coulson. I never liked Coulson and May being a thing, but they toned that down a lot, which was nice. I was sad Talbot turned evil, happy that Dove Cameron died, sad Fitts turned briefly evil. A nod to the Bus made me very happy. Legos made me happy.The only thing I have to complain about was the ending. IW Spoiler: Im telling you, the best clifffhanger they could have done would be Mack and Coulson and Fitts and May floating away as dust. Also, they never really did confirm if Deek died, did they? He probably did, seeing how he didn’t appear at the end, but he could have just left on vacation. I don’t know how Monolith Time Travel works, it could be possible.

My favorit character is Fitts, though isn’t he everyone’s? I also really like the Koenigs, which Season 4 ruined by revealing how many there were (maybe), though it was nice to see an episode about them. I wish you would have seen them crawl out of the Quinjet when it landed in the 100th episode.My least favorite character is May. My least favorite living character, that is. Ward.

My least favorite living character, that is.

Ward is like a cockroach. He seems bloody impossible to finally kill.

I’m finishing season one, and I wanted to strangle Ward when he turned

The scary part is I kind of saw it was coming when he shot the old guy. It sounded more like he wanted to keep him quiet than out of anger.

Oooh I never realized that! 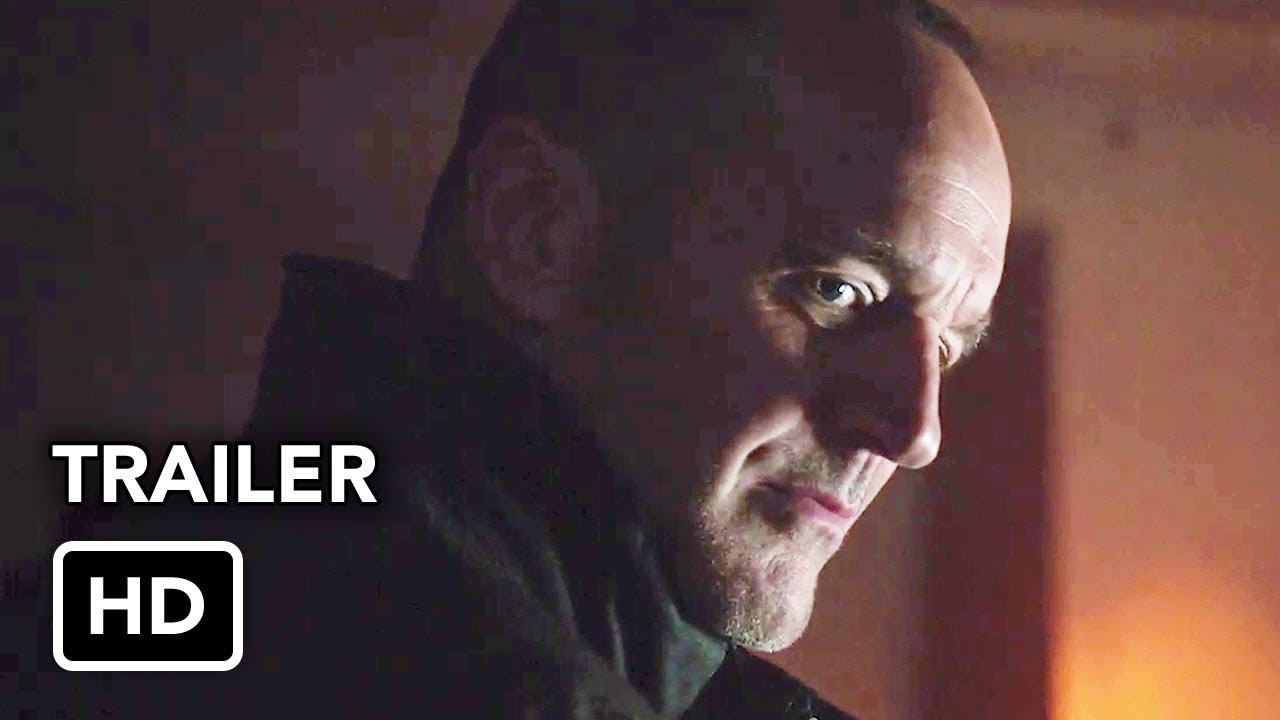 Should we still use spoiler tags for season 5?

Should we still use spoiler tags for season 5?

No. It’s been months, if not a year at this point since the season aired. If people care about being spoiled, they watched when it was airing. Season 5 spoilers are fair game at this point.

Who else is really hoping Coulsen isn’t Skrall Skrull?

they watched when it was airing.

Yeah, I need to go watch that now.

Who else is really hoping Coulsen isn’t a Skrall? 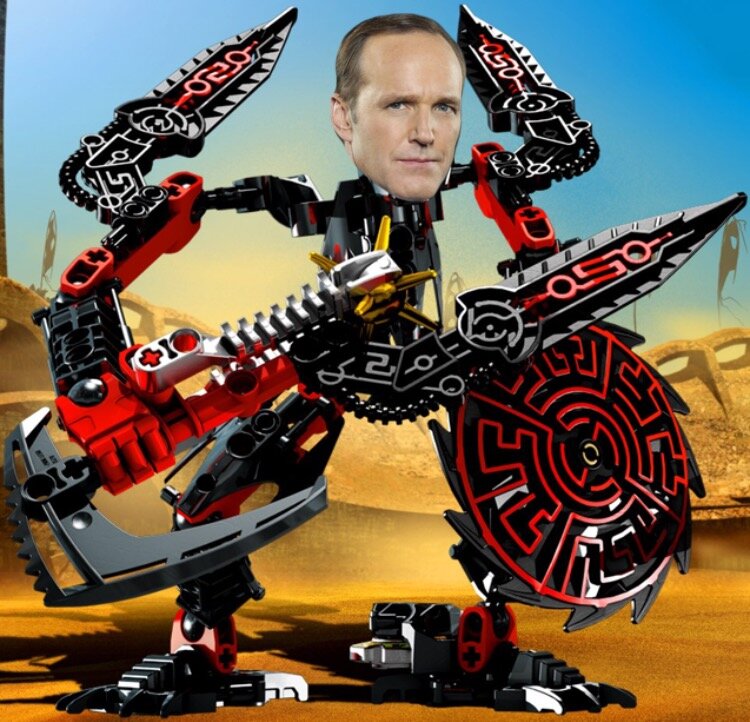