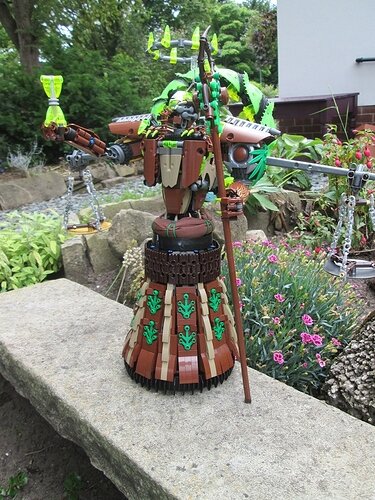 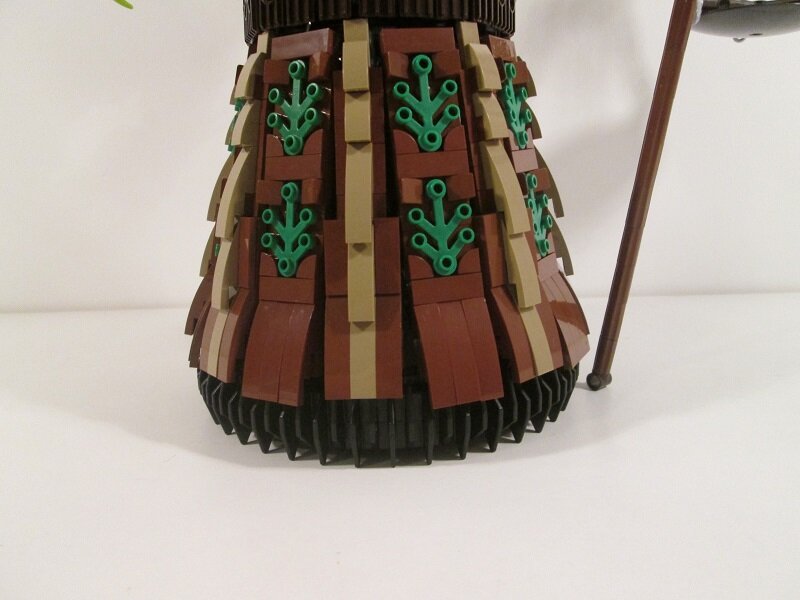 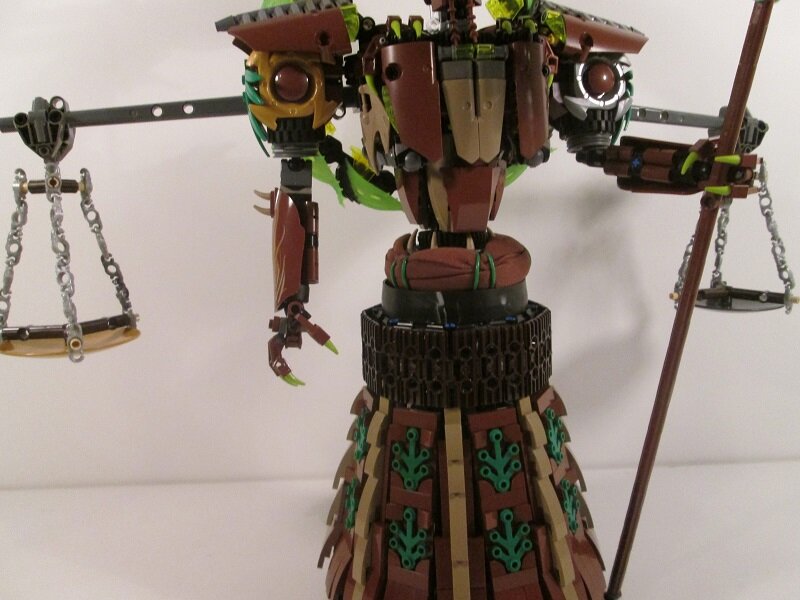 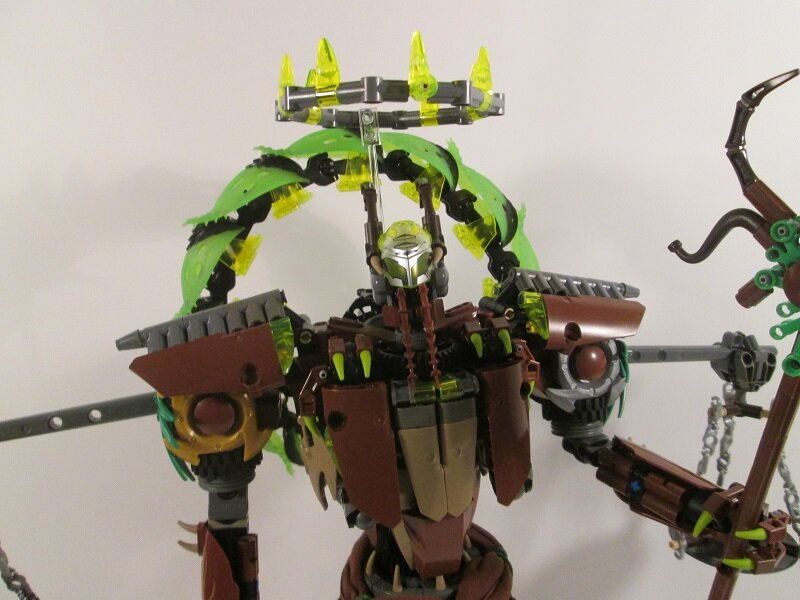 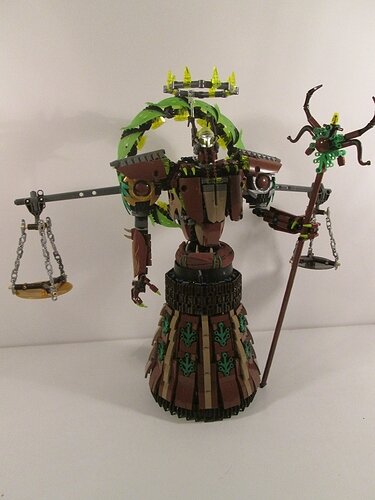 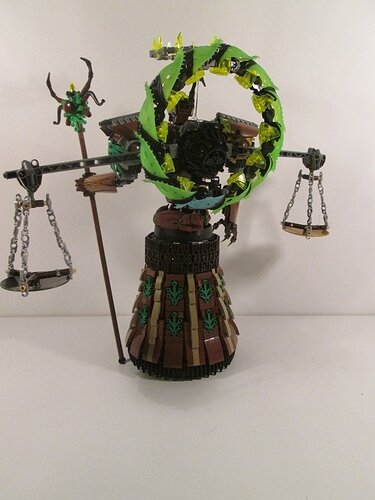 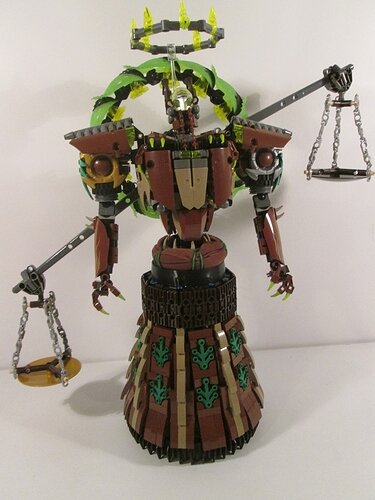 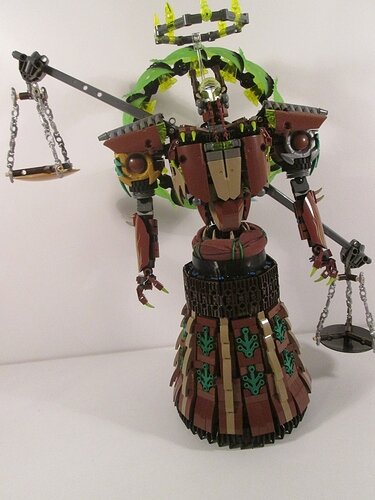 IMG_2306800×1066 241 KB
Like the scale and yes, they do work. It was a idea had when I was playing through the Darksiders games. they talk a lot about keeping the balance, so I thought why not show it 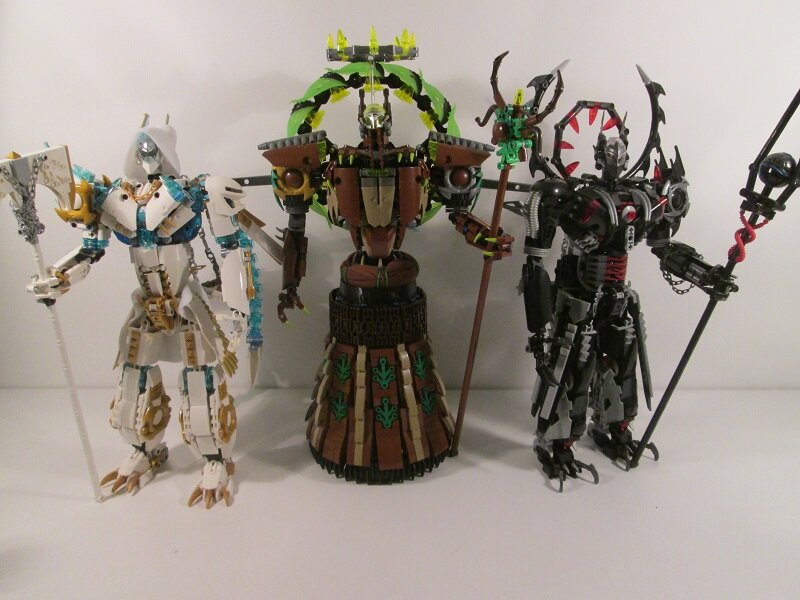 IMG_2304800×600 141 KB
Here Allone with his two halves who carry his will. Aether, his right-hand and Erebus, his Left hand. If you wish to see more of the story about them you can look up their topics here
Aether: Right hand
Erebus: Right Hand 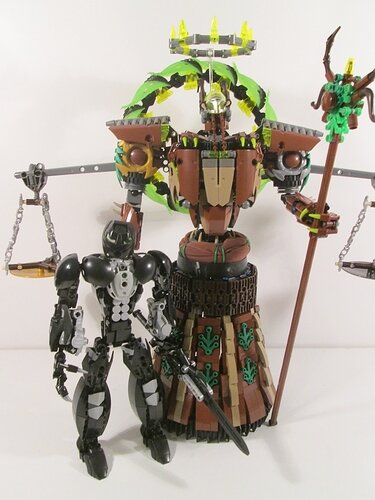 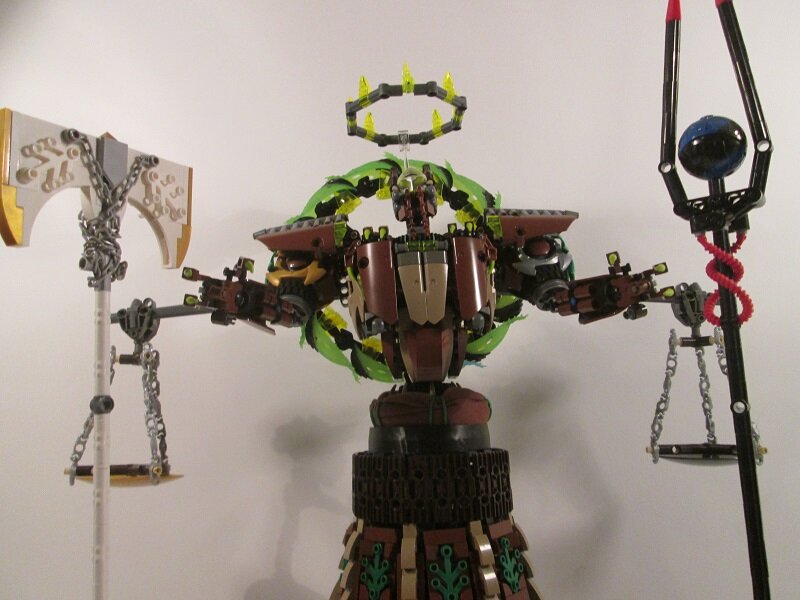 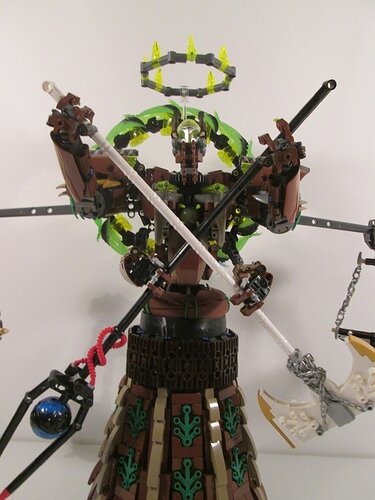 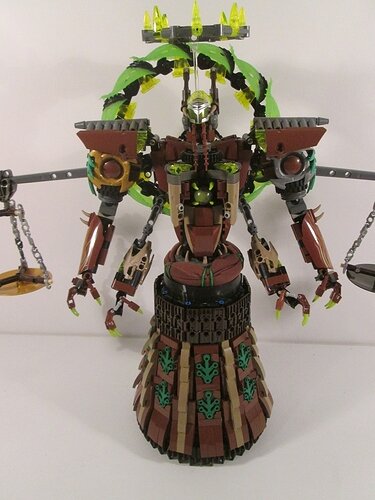 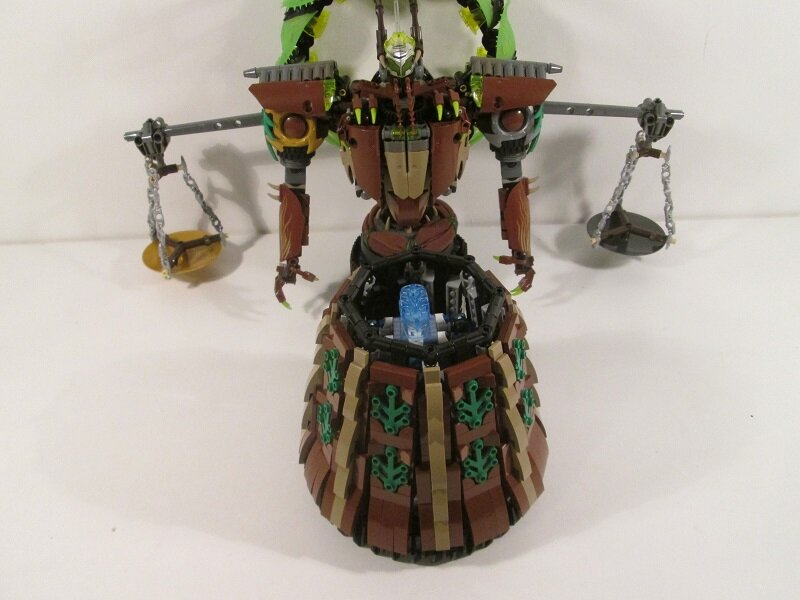 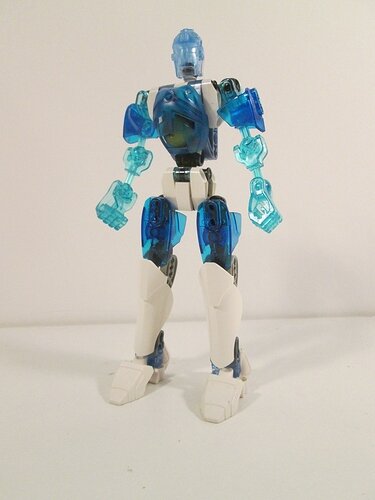 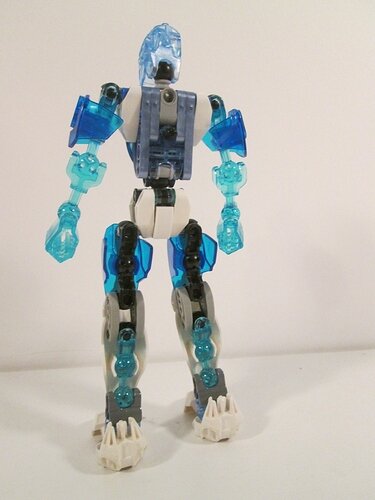 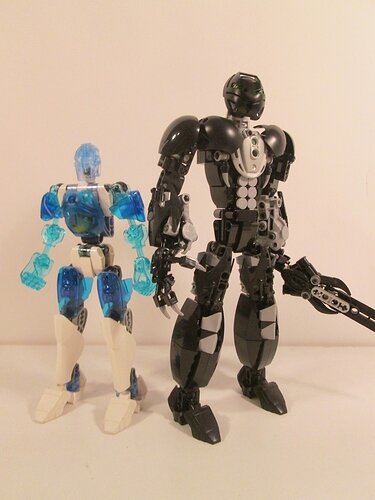 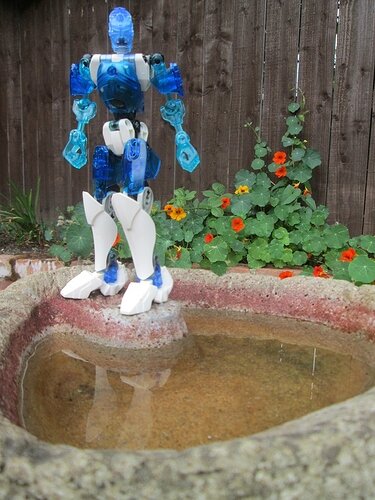 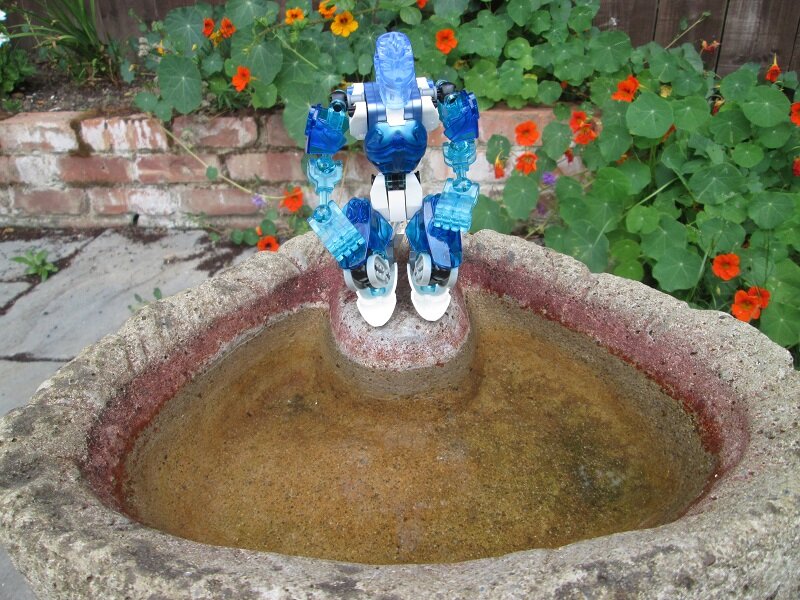 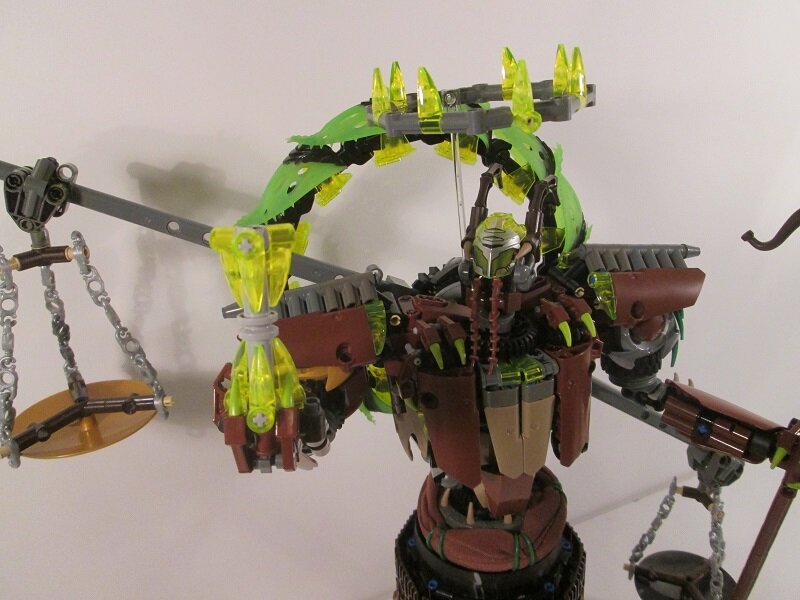 This is incredible! Such a unique aesthetic, very detailed, and a very impressive size, too! My personal favorite part about it would have to be the way you used those Hero Factory cocoons, it’s such a clever use of those parts!

I have to agree with everything you said, another thing I will highlight is the great radial balance and I love the spinjitzu parts for upper arms

Reminds me of Libra from Mega Man Star Force 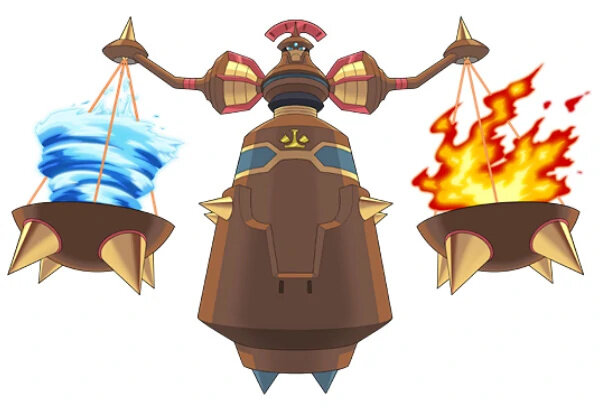 Wow, it dose look so alike. how came I didn’t know about this

Just curious, what part is that leaf peice used on the back?

2015 invasion from below wave

Invasion from below came out in 2014, actually.

I thought it was toasting me in the first picture.

Detailed but not over detailed! Good job!