Amateur Photography (a photo shoot of Lego and nature by Altair)

Hey guys, how’s it going? I got a high quality camera (a Canon to be more precise), and so I decided to take some pictures to experiment with the different modes there are and all that neat stuff, and while it’s obvious that I need some more practice (especially the focus, I really struggle with that, and also lighting), some of these came out pretty great in my opinion. So there we go!

Let’s start with some shots of my Bionicle display. 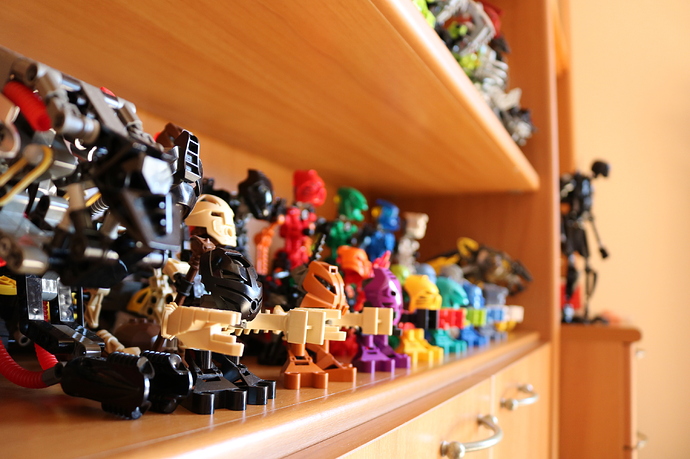 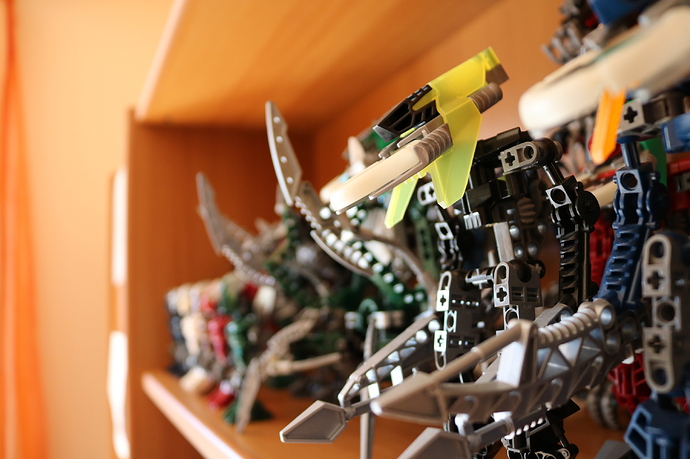 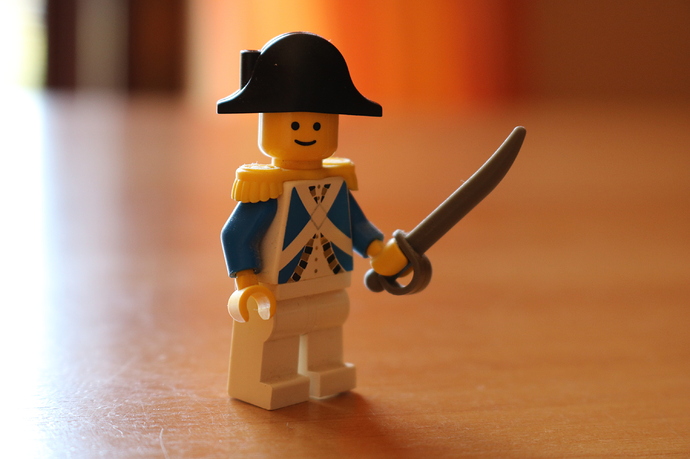 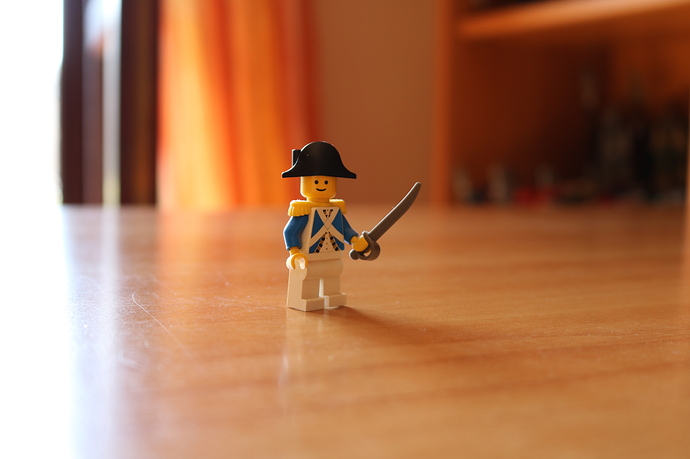 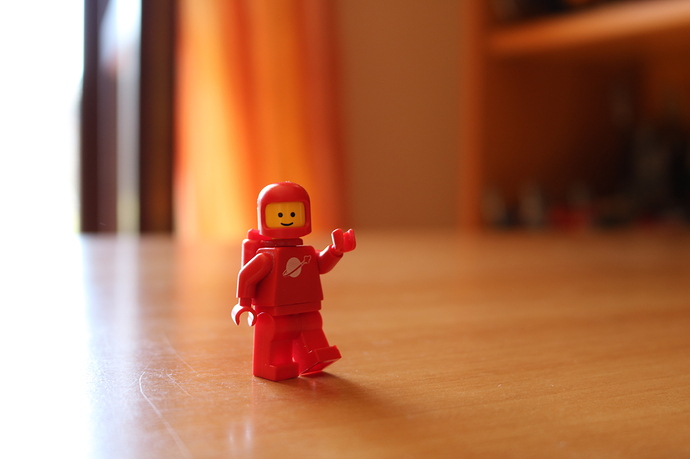 The red ones have always been my favorites. 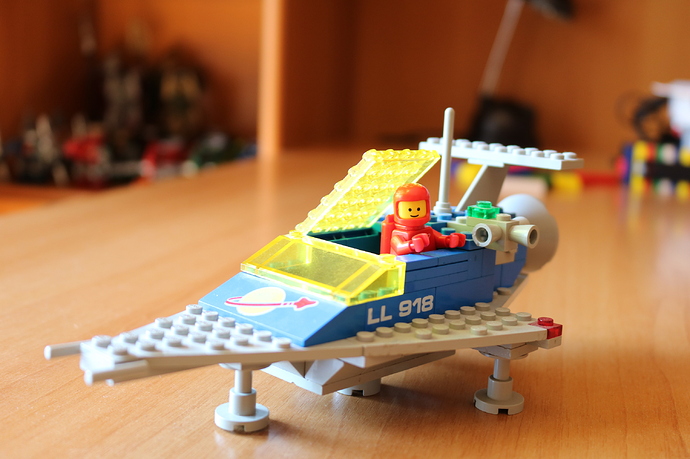 What’s that thing behind with the Dominoes in it? Shhh… It’s a secret (at least for now)!!! 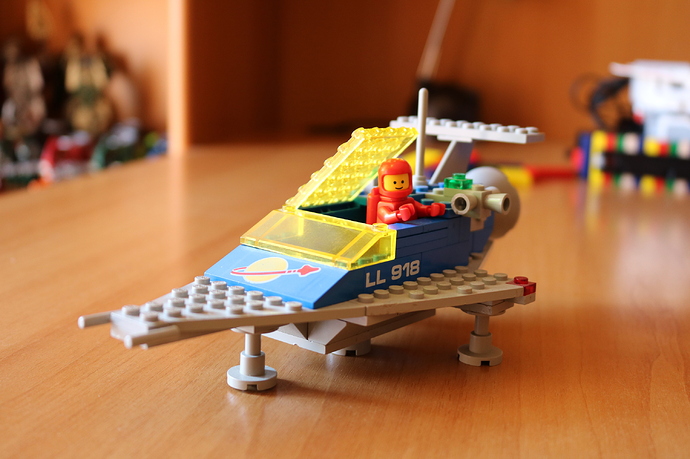 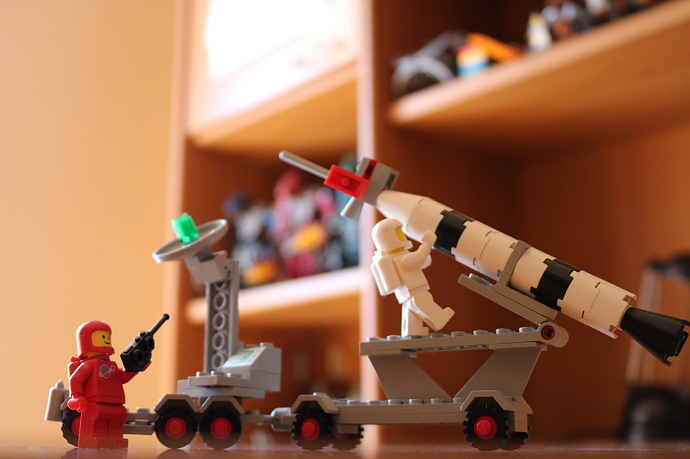 And now some Bohrok pictures. 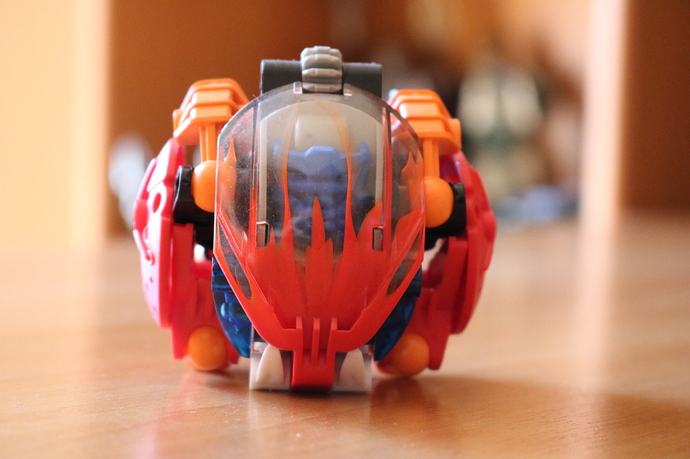 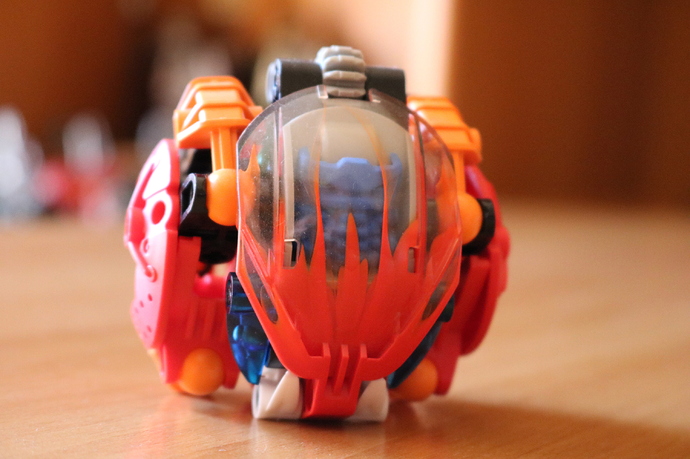 This one below is probably the best picture I’ve taken in the whole photo shoot. 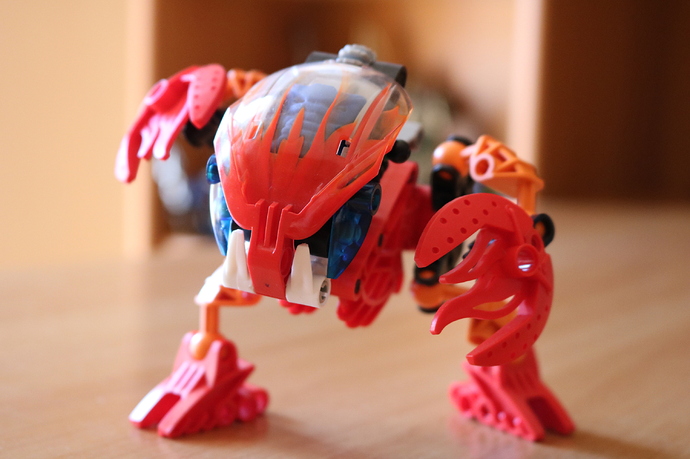 Cahdok… eh, I could have done better… 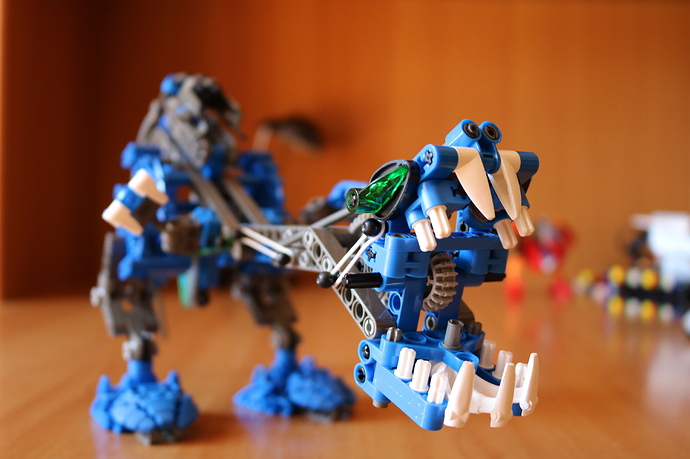 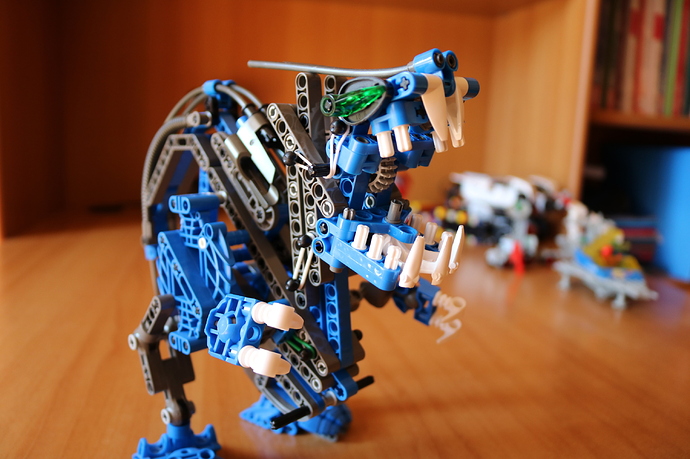 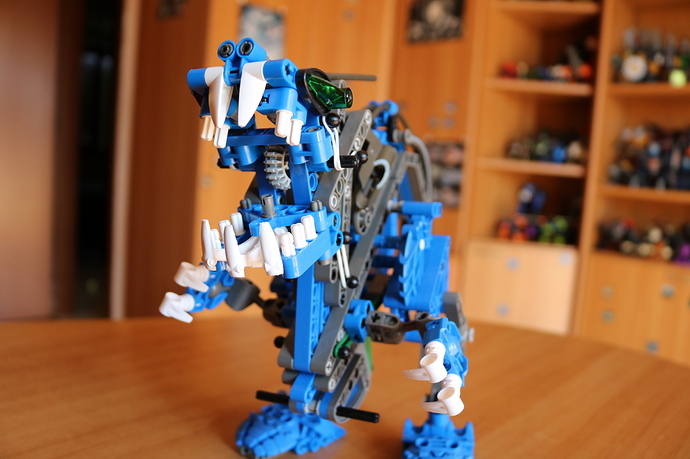 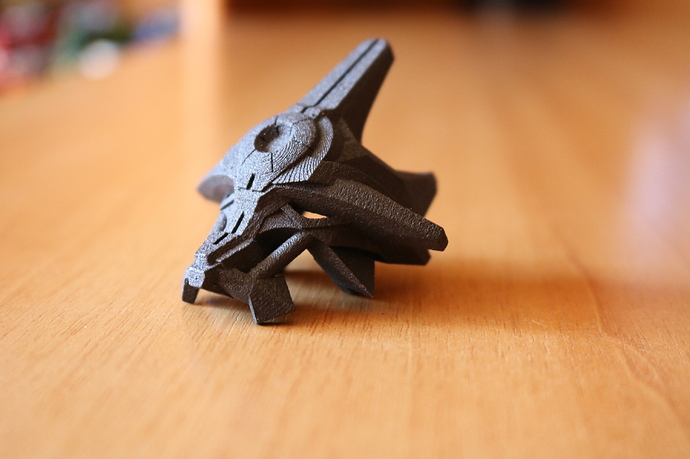 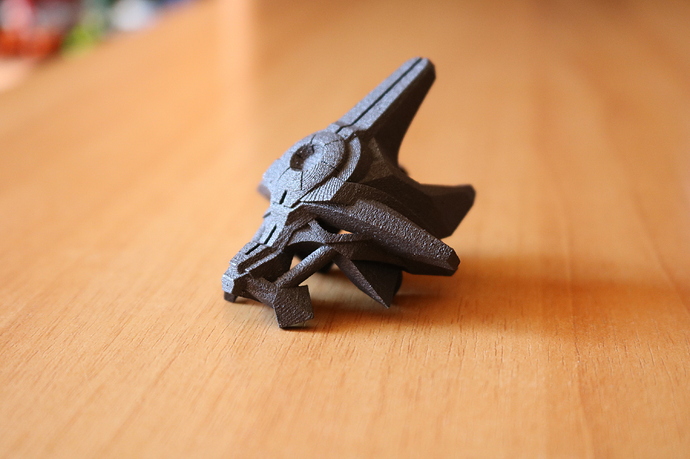 And this Nexo Knights one. I wanted to see how big of an angle I could have in an enclosed space, I think it came out very nicely (can you recognize all the blurry Bionicle characters in the background? 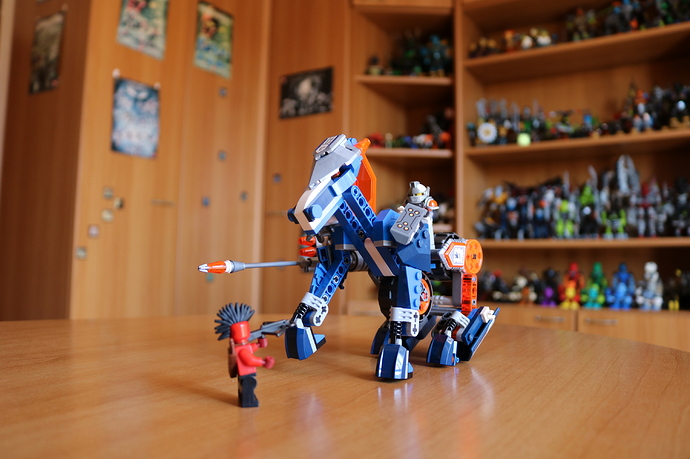 And then we have some naturalistic photos of my Turtle Miva. I struggled with these because I had to use the Macro, but she was constantly moving around. 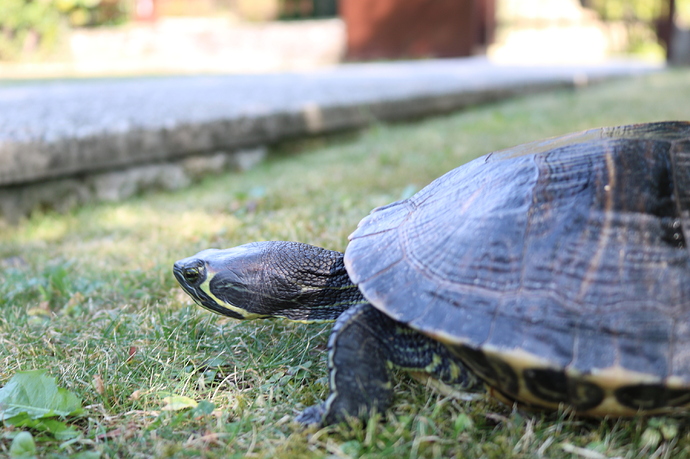 Also, she’s a water turtle, so I didn’t want to bother her for too much time on “dry land”. 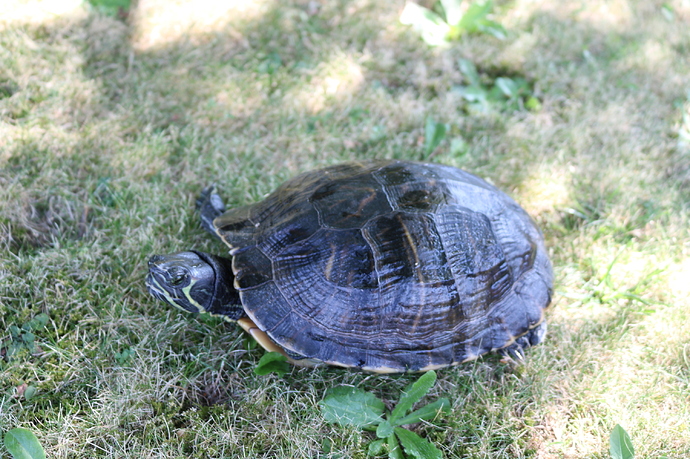 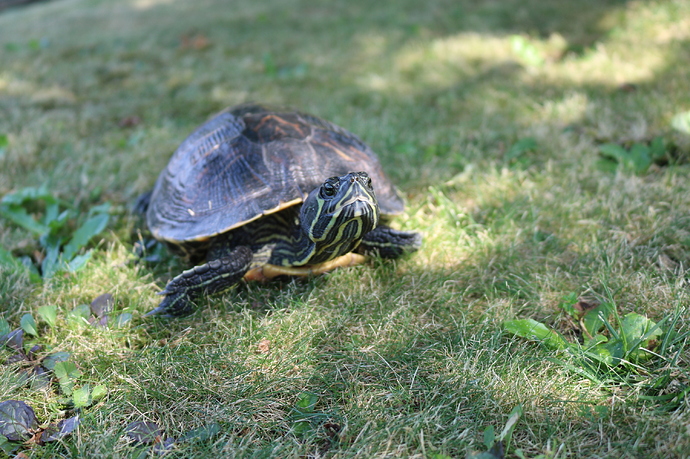 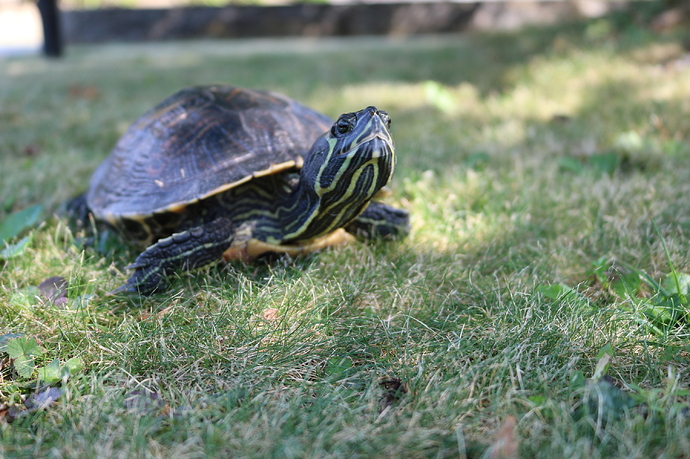 If you want you can also rate her cuteness in the comments. 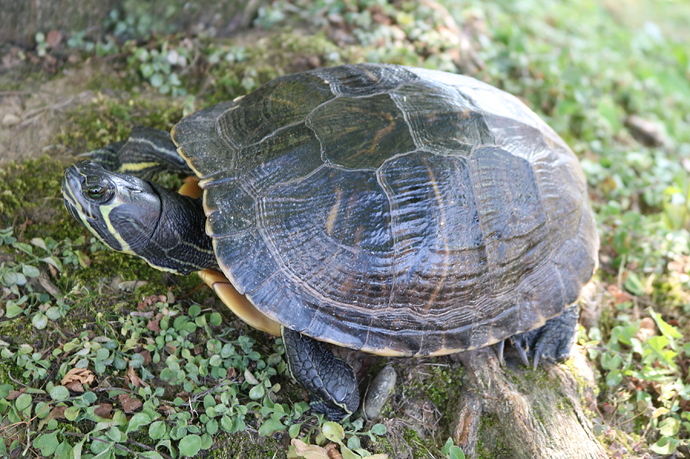 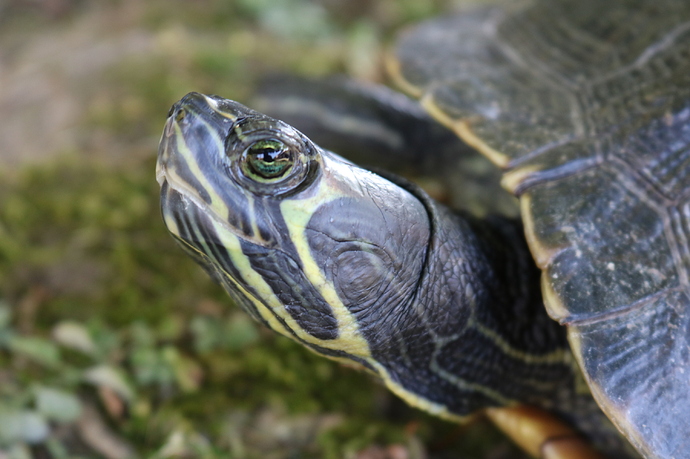 This one came a bit out of focus, but it’s still good. 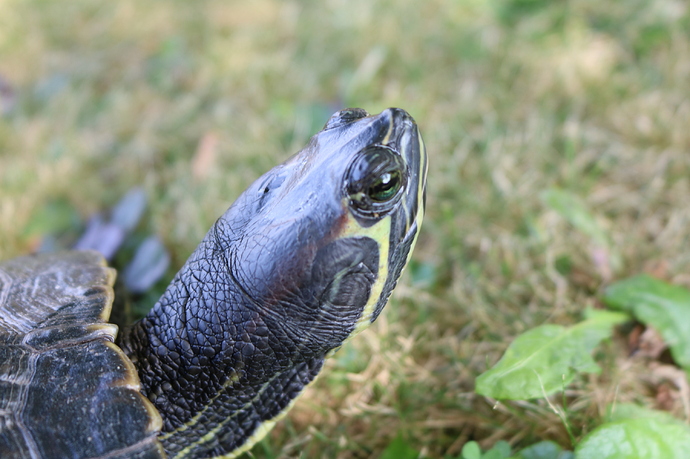 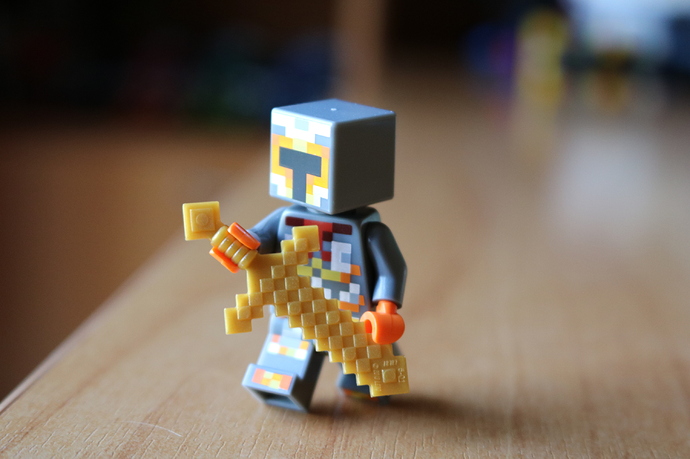 Again, a bit out of focus. 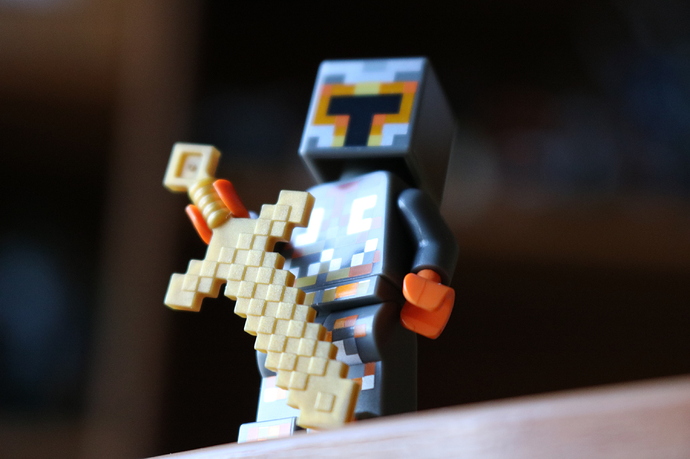 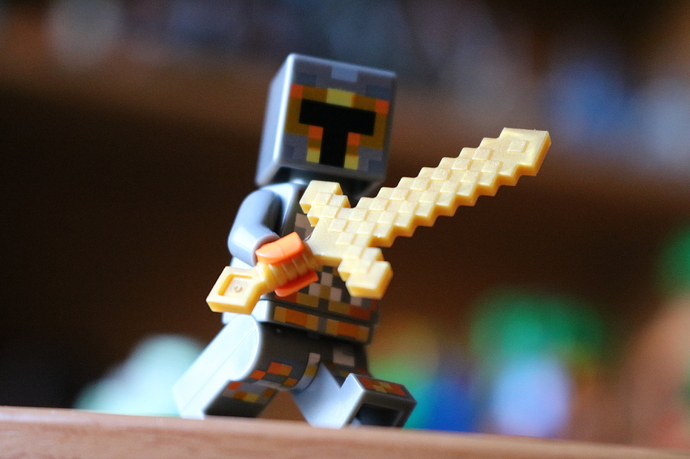 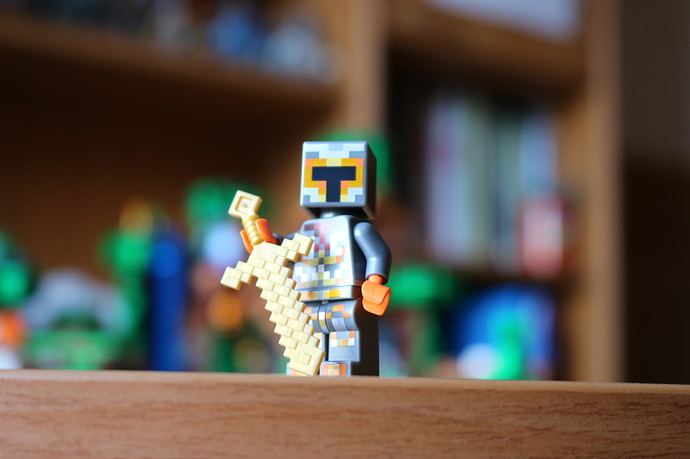 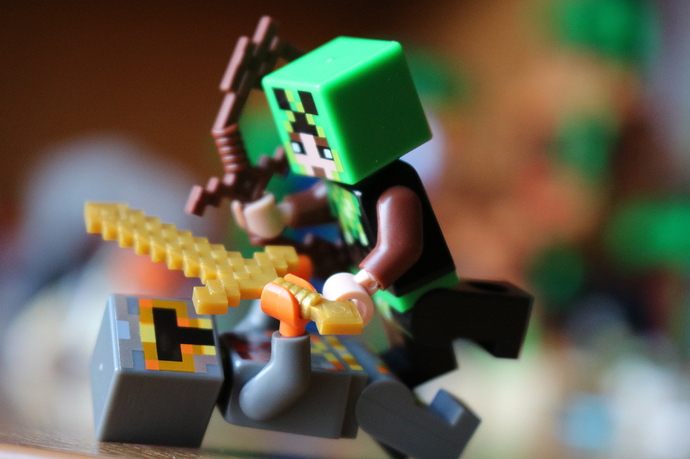 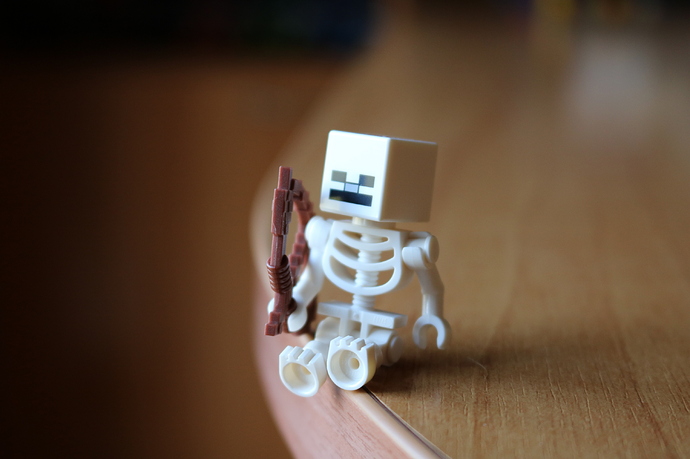 And there we go! Tell me what you think about it in a comment.

Your Bionicle display looks astoundingly free of dust. Wish I could place mine on display like that… but aside from all the dust that somehow seems to immediately start gathering on everything in my room I also have more Bionicle than shelves

I just got a “new” camera, too - the old one from my grandpa with a ton of stuff that goes with it. Unfortunately I have absolutely no idea what half of the buttons and different objective lenses are actually good for… Maybe I should try experimenting around a bit, too…

Well done! The lighting in certain pictures looks a bit off, but the crisp details definitely add greater quality.

My god these are amazing

and that turtle is adorable

these are all super nice, what camera do you use?

@Gilahu I’m happy to see that people can tell the difference with the dust! All Bionicle sets recently had a shower to clean them, and now they look brighter and shinier than ever.
You should definitely try to experiment with the camera, or follow a photography course, in my opinion.

@Stoax yeah, lighting is definitely something I have to work on. I’ve been trying to get a simple picture of a Lego Creeper on a built up hill for an hour and every time the picture ends up being super bright and unnatural… AND I can’t get the camera to focus on the Creeper