It’s been a while since I uploaded anything, so here;
To start off, I decided to focus on Albus. If I work on three characters at once, I’m not going to come anywhere.
I’ve also decided to ditch the skirt for now. When I find a solution, I will put it on the MOC. But before then, no skirt.
Anyway; 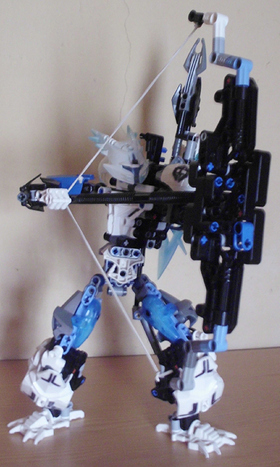 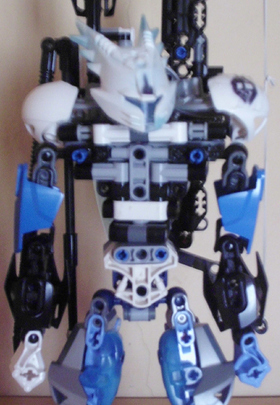 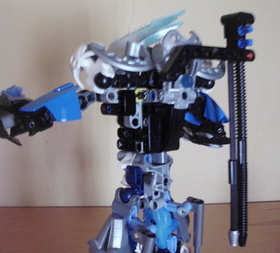 DSCI2100.JPG2646×2385 496 KB
I’ve been meaning to make something like this for a while, but I didn’t have any ideas at that point. But then I realised that I could use his backpack build to my advantageand so I was able to make a waist swivel.
I’ve also decided to limit his arsenal to just the sword, bow and arm blades 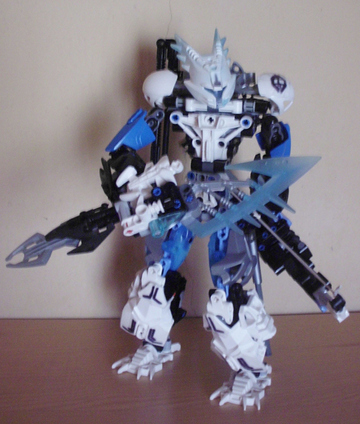 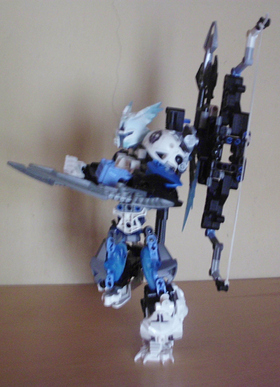 This MOC has some good proportions and a good build. I think the shoulders are a little big, but other than that, the weapon is cool, and the torso is well built.

Man, Albus has come a long way. I remember the first version just being ok, but this version is just amazing. My only nitpick is the bow seems a bit too big and clunky looking, but this could be easily fixed. Besides that though, it’s great.

@Rocka99
@Toa_Distraxx
Thank you for the feedback!
I’ll try my best to change the bow. The only problem that could occur is the rubber band (two to be specific).
The shoulders might be a bit troublesome, though.
@Omega_Tahu
I’ll try to get as much focus as posible, and I’ll try redoing the bow.
@Maarlfox
Simple. Friction extenders. (look at pictures 2 and 3)

I think the biggest problem is the picture quality. It’s out of focus a majority of the time.

The moc is cool, the bow might be a bit too clunky tho.

What sorcery is this? How in tarnation is he able to hold up that bow?