An Update on Albus and Viridy (7)

Albus has recieved quite an update: 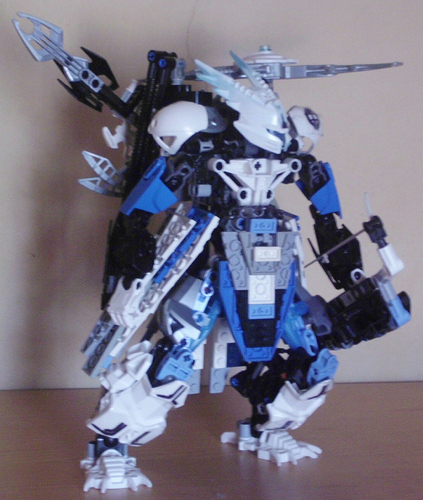 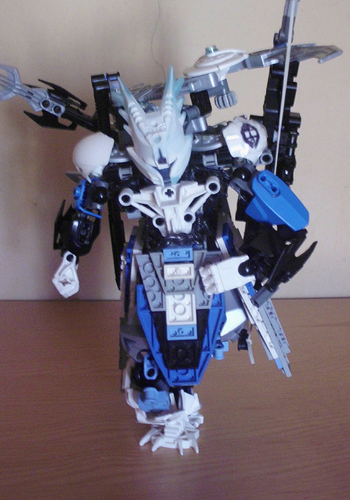 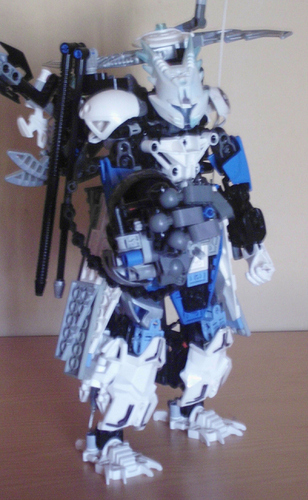 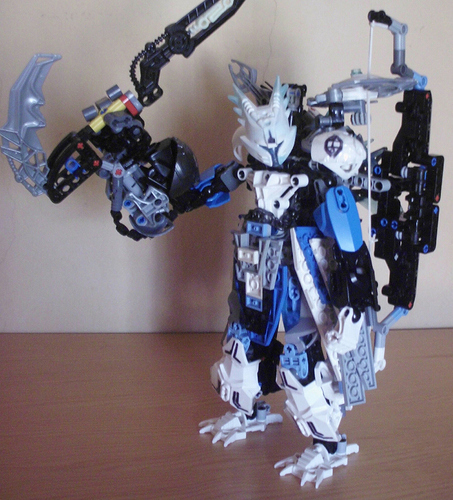 But I haven’t just update Albus, I also made a new character! 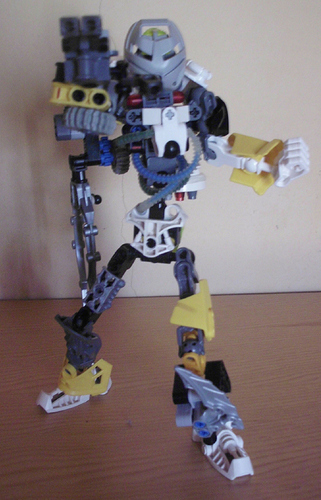 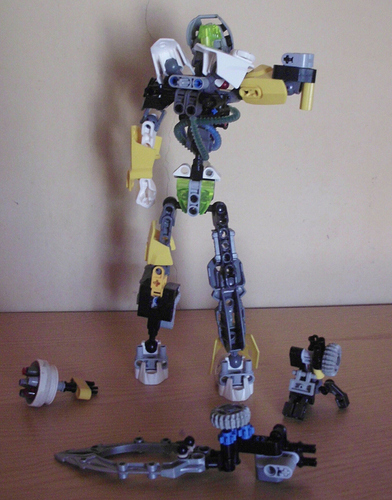 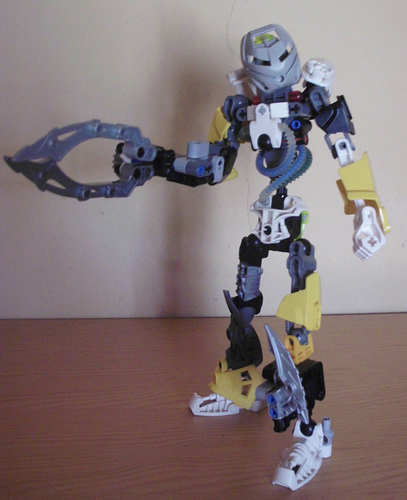 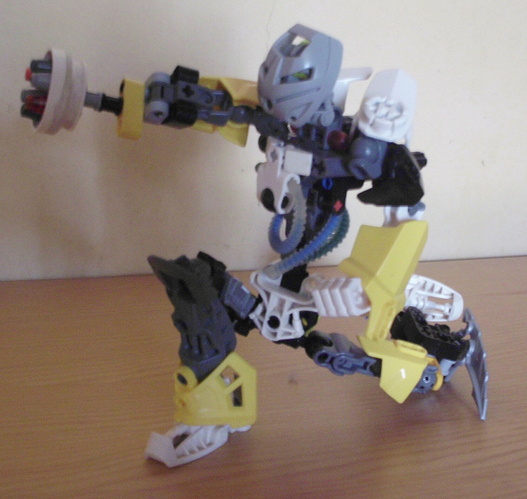 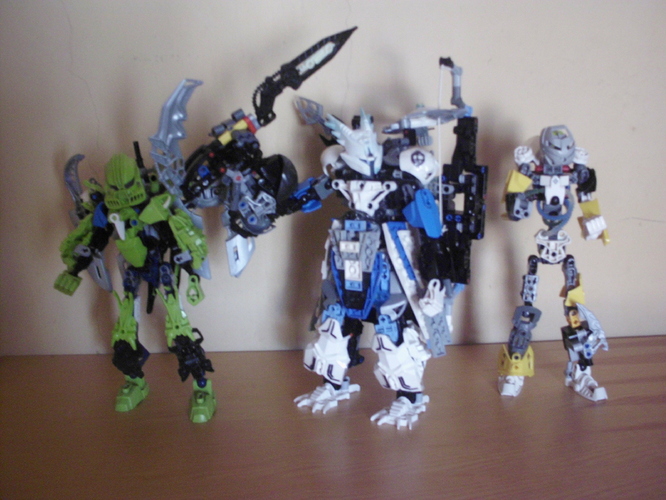 I like the new one a lot, it looks very cyber-punk. Looks like something out of real steel. Nice

The guy with the Rau is very messy, but it’s okay. Albus could use some more lower leg armor, but I really like the System usage here.

LOOOL! Albus is the white one, right? Well, in my language ALB(us) means WHITE.

@Boxxer
I was aiming for a more samurai look, but I’m ok with Cyber-punk (even though I don’t know what that means)
@BBricks
I’ll try my best to clean him up, I don’t have a lot of parts.
@Toa_Vladin

@Leoxandar
I’ll try my best to do something about that.

@Toa_Vladin
You were pointing out the obvious, where I specifically said where I got that name;[quote=“BBLIR, post:1, topic:34755”]
albus and viridi mean white and green in latin
[/quote]
in a very childish way.
Sorry for being rude.
Anyway, what language do you speak?

I don’t read the topic yet.
I speak Romania, a language derived from latin.