An update on Albus

This update isn’t that big, but I added a few things I wanted to add earlier, but couldn’t. 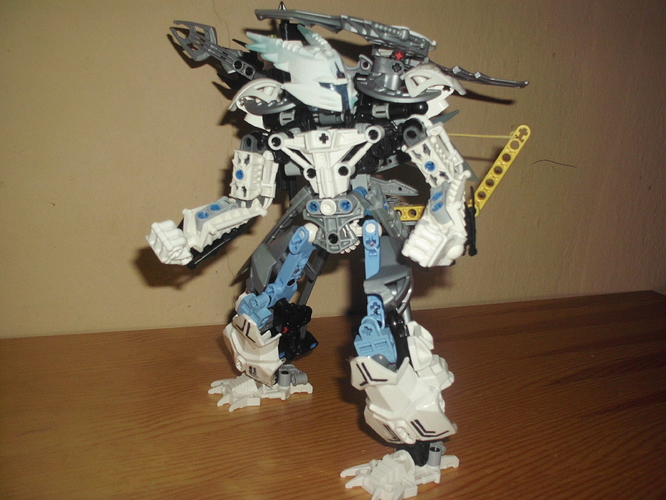 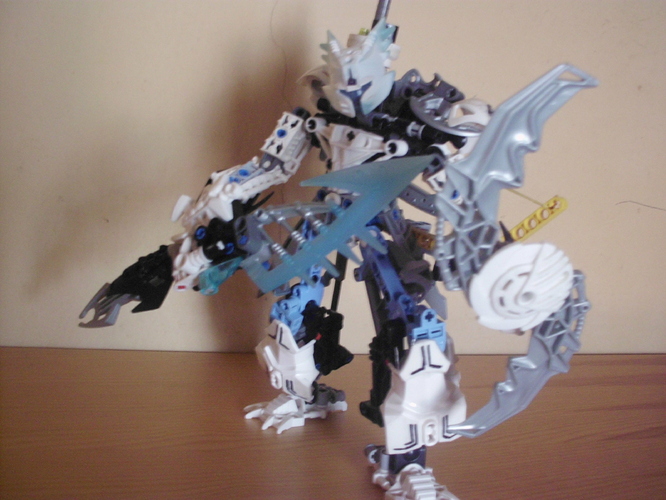 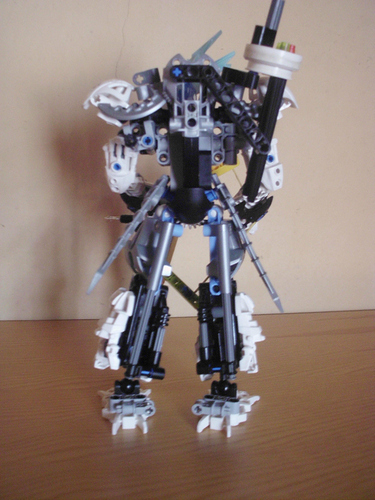 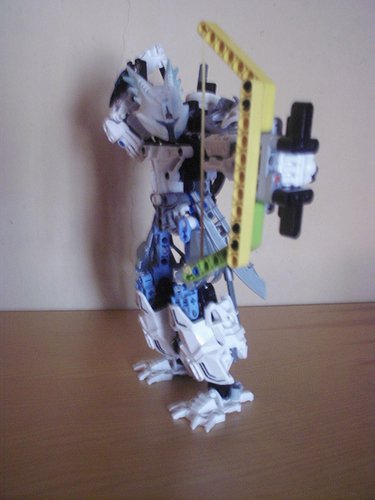 DSCI1639.JPG3000×4000 2.17 MB
Albus had a bow from the very beginning, but it wasn’t stable or functionable. The current bow is completely discolored, but until I find better pieces or make a new bow design, this is all he has.
It also functions like a bow!
There’s also smaller stuff I changed in this update, but they aren’t hard to see, so I’m not going to mention them.

So, is this update better or worse than the previous version?