Quite obviously, this one has a very femenine aethstetic. Annaróhun was meant to be a curvy figure, but she actually came out quite a but more noble-looking than I originally intended. I was going to use the silver rahkshi head from the Roodaka set (lol I know, fitting, right?) but seeing as I don’t have that set, I attempted to use a black one instead. This resulted in a look that I didn’t think was consistent with the character that I wanted to portray, so I made a custom one instead, which I think turned out better than I wanted, even. 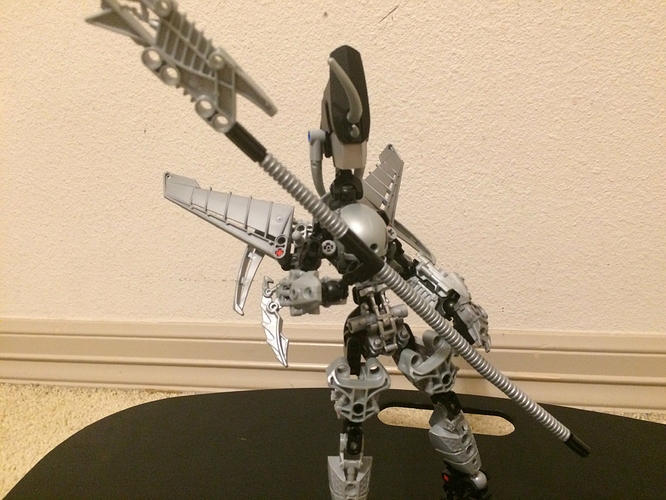 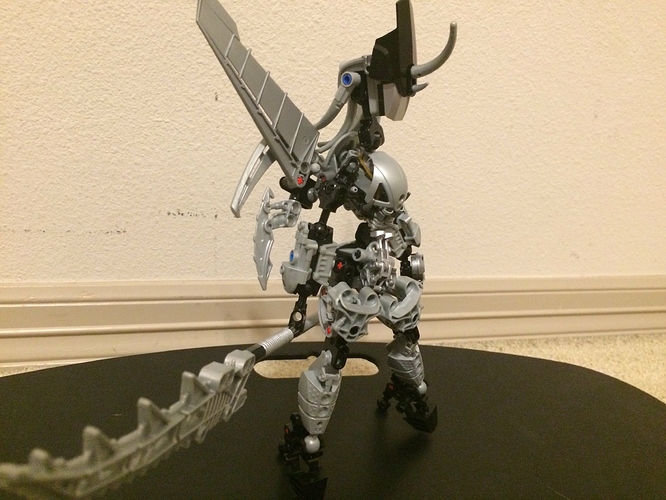 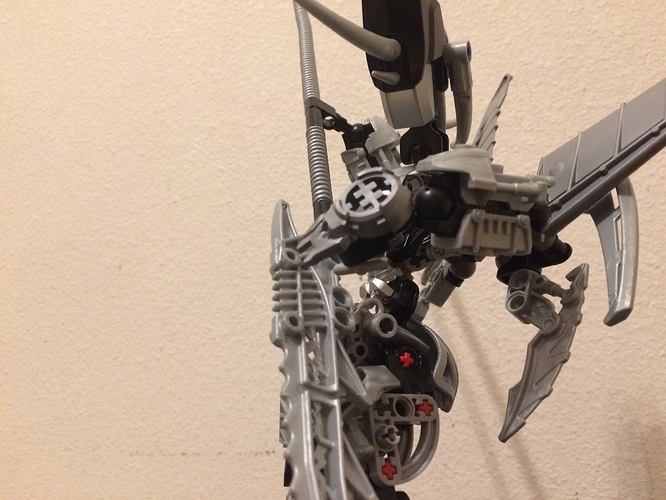 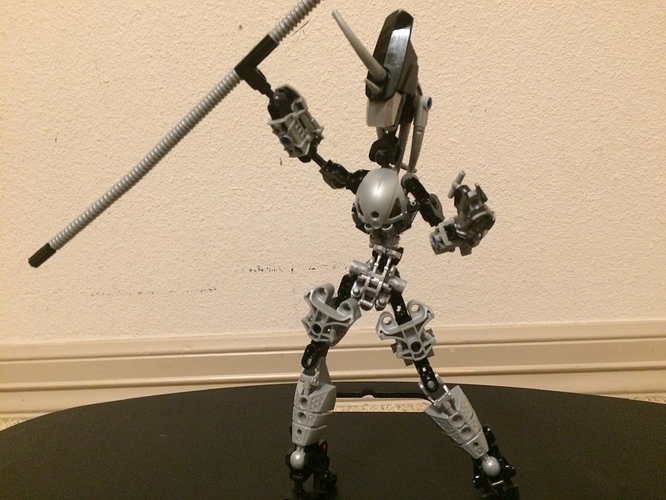 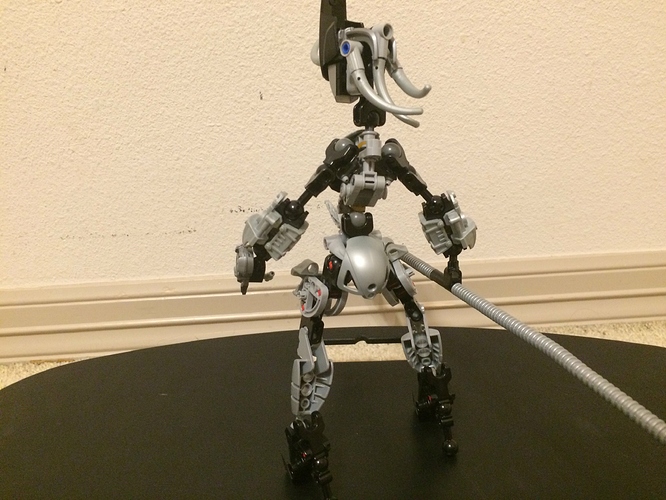 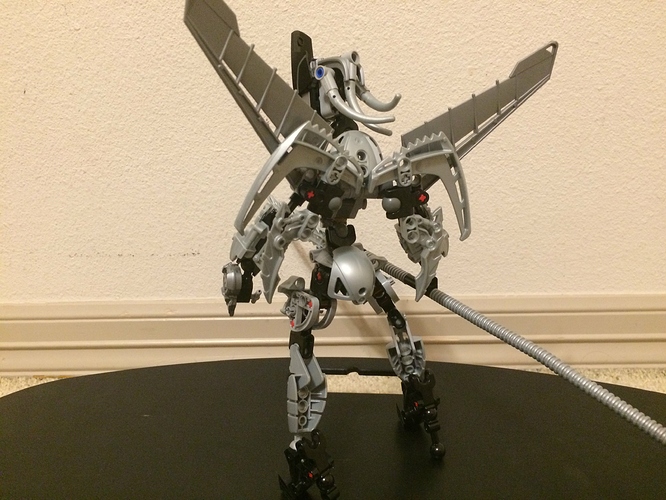 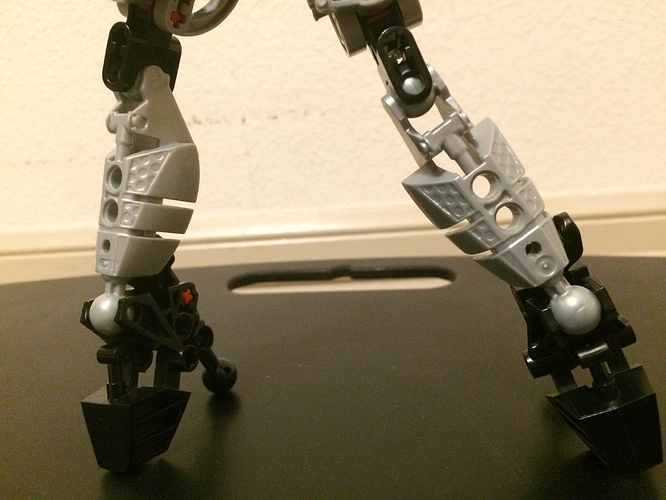 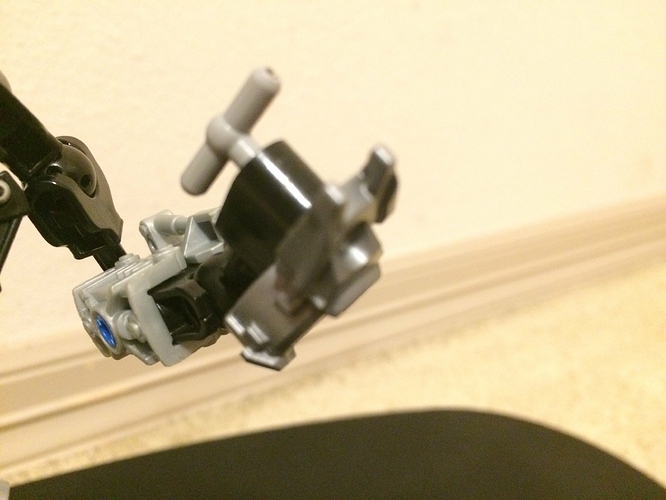 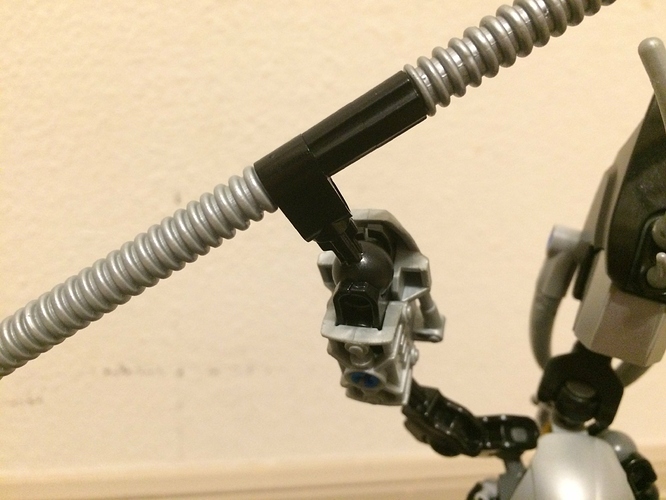 nice shaping, though I feel the head is a bit weird and doesn’t flow with the rest of the moc, but isn’t that bad. great stuff.

This could use a little work here and there but otherwise it feels like it stepped out of warframe.

Interesting work but for a really “light” feel you may want to add some gold and/or white, rather than making it straight silver.

Thanks for the suggestion, i may actually do that.

This is a mix bag for me; the upper limb looks strange in some poses, the lower back leg is bare, and the hands defiantly need to be changed in the near future.