Hi everyone. I have uploaded Arcdron before once. But now i have changed some of his details. I will first go over the backstory for this guy.

Backstory: Arcdron is the last of his kind, the Ashtaks, a kind of rakshi race that has evolved way more than standard rakshi.

Arcdron is a so called Apax warrior in the Ashtak ranks. The apax warriors needs a special mineral to use their elemental powers. Arcdron wields the power of arc, thereby his name. For apax that wields arcpowers, they need to consume the mineral Dioterite, a highly radioactive mineral that only a few Ashtaks can wield without purverise.

Arcdron has been killed once but returned during the Fall Of Carzan, but without his powers.

Thats all for backstory. Now for what he looks like. So here comes the pictures: 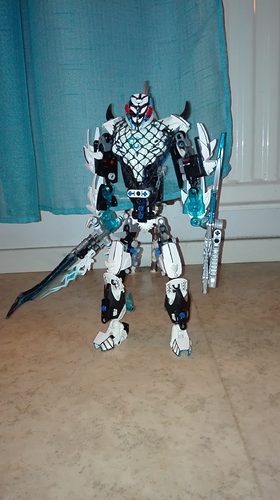 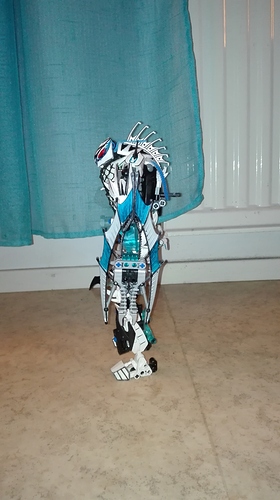 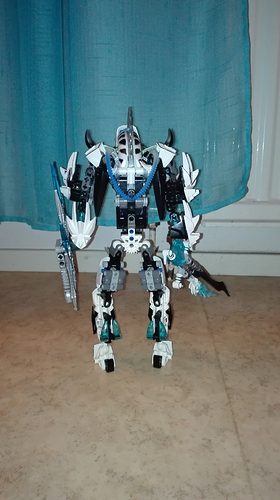 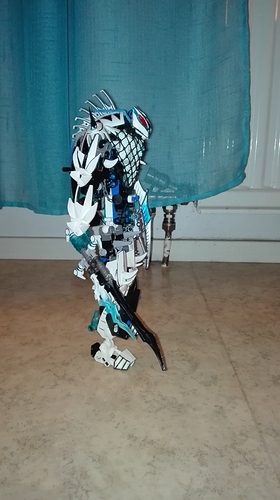 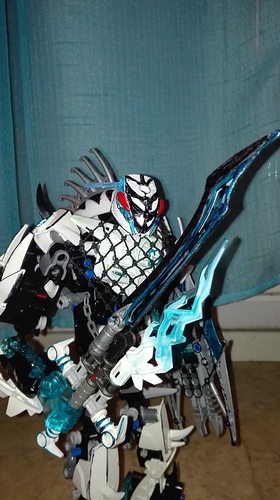 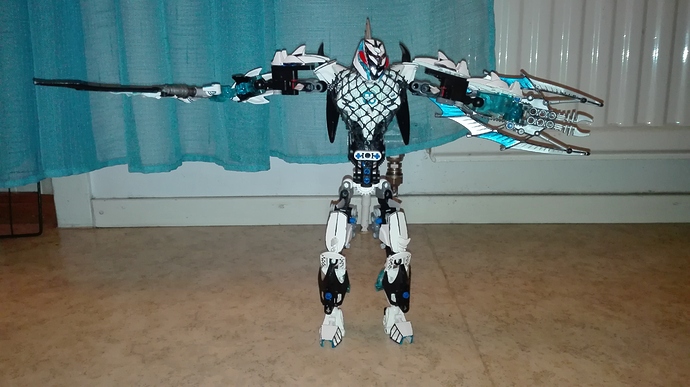 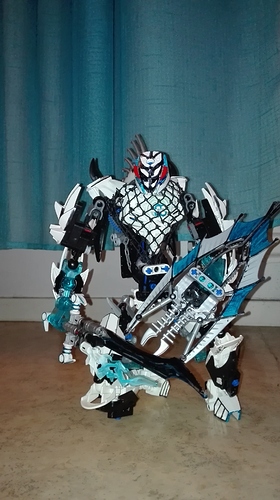 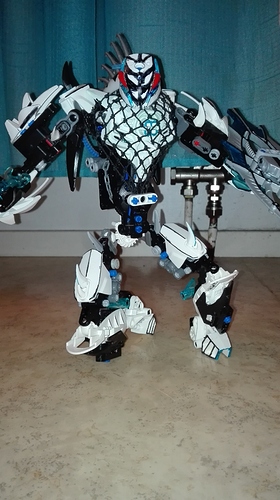 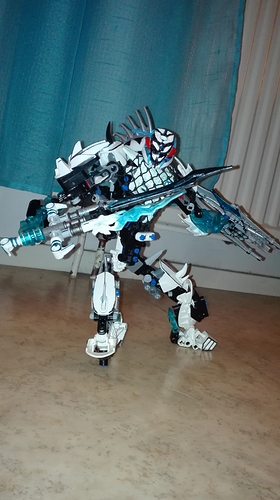 Arcdron can aswell channel energy through his body and reach total harmony inside. 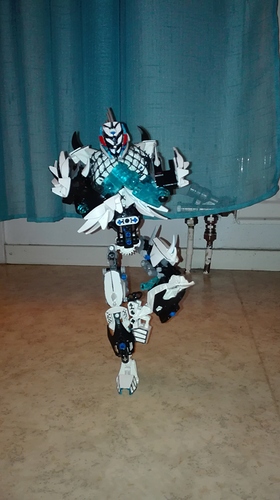 And when he feels like it, he realeases all the energy and releases a massive shockwave called an overcharge, pulverising everything in his surroundings. 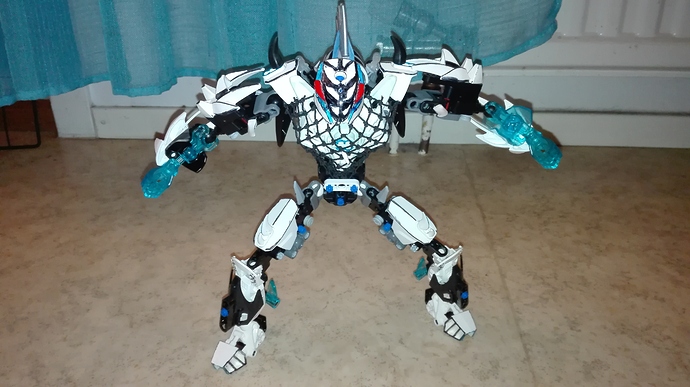 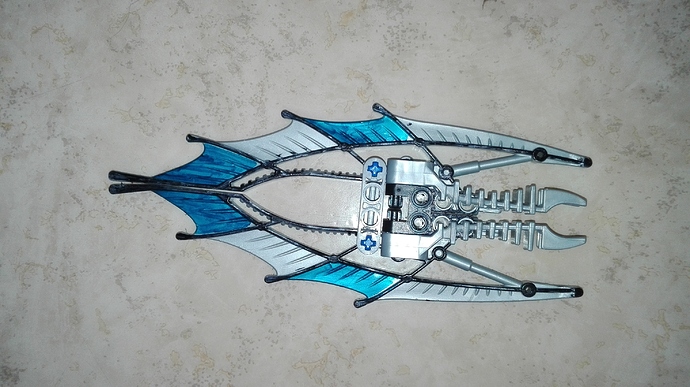 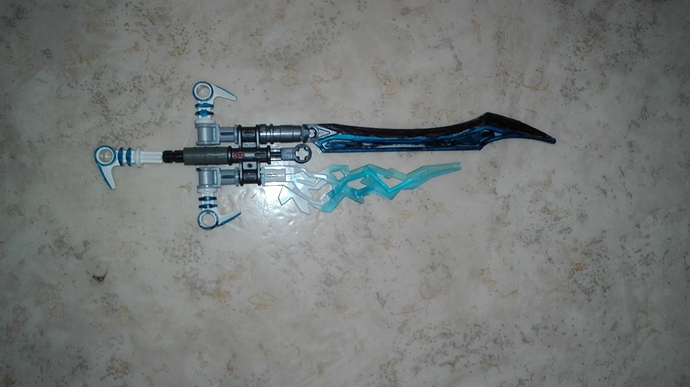 I hope you found this new upgrade of Arcdron intresting and cool.

Feel free to give this post a like. Maybe some suggestions of improvment or any other comments.

Hope you have a good day and ill see ya in another post.

The customized parts fit the MOC well and the build overall looks quite nice.

This is pure heresy

What do you meen?

I’m just messing with you because of the custom- painted parts. Although, as actual commentary, I think it looks good, but the net is weird.