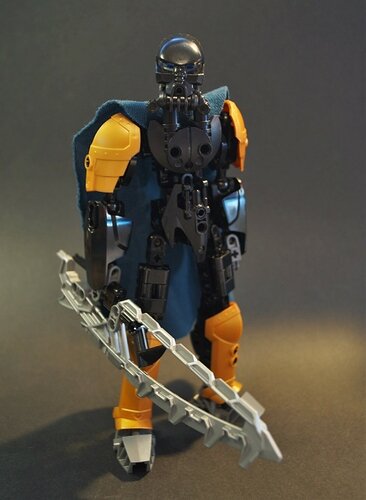 In the decades following the death of Braxis, as his story moved from history to myth, three factions arose in the land of Soralis. The G’Nath, a warlike group dedicated to the destruction of all remnants of the Old Gods and the Magicians, were by far the smallest, if the most openly violent. The Children of the Magi were the most divisive, clamouring for a return to the use of magic and a restoration of old temples and ways of worship. While the moderates amongst them sought to learn from the deeds of Braxis and bring magic into a new age, the true Children sought to return Soralis to how it had been before Braxis and the Magicians, by fire and sword should the need arise. 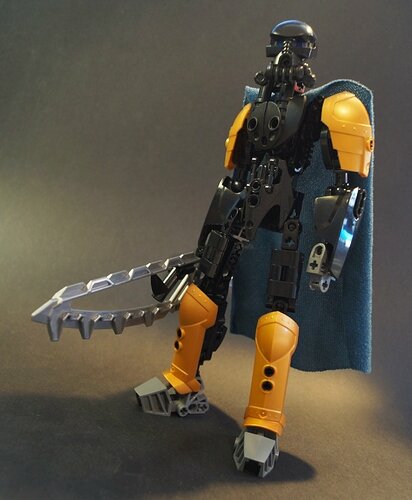 The Moratuin were the last faction, and that which, ultimately, survived the longest. A group dedicated to learning from the ancient magical legacies of the land, but advancing in the spirit of Braxis, without dependence on magic, gods, or magicians. They were largely scholars, philosophers, and artificers, who valued knowledge and history without undue reverence, and who sought progress in a measured fashion. It was to this faction that Atyrn belonged. 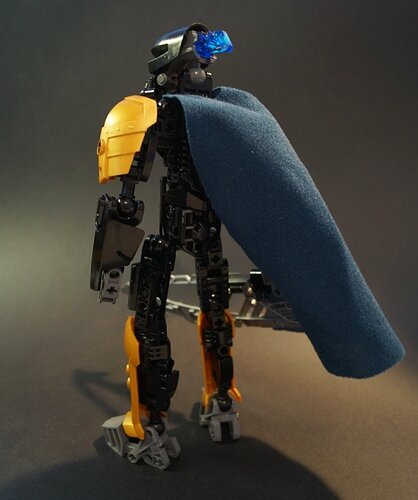 Raised as a soldier, Atyrn took well to command, but never sought the great glory and military conquest of the warlords of old. He found himself drawn to the Moratuin by similarity of mind, and by concern for the ease with which both the Children and the G’Nath overran their small citadels and places of learning. He formed behind him a company of warriors, and so became leader of the Moratuin’s army, standing against the forces of barbarism and magic, resolute in his belief that the great change Braxis wrought in the world should not be undone, nor be an excuse for wonton destruction.