Azoth originates from a time where the city/world Kolk resides in was utterly destroyed in an apocalyptic state. It is unknown what caused his appearance, but legends say he swung the ground with his 2 mighty hammers, trapping the evil souls who ravaged the world into the soil never to be seen again. It is unknown if Azoth possessed any power or if it was just his hammers.

It is also believed that Ventum was one of these souls, but nobody has neither confirmed nor denied the connection. It was also believed that Azoth was the first ever known AI (Armored Intelligence) to exist, paving the way for future AI’s like Kolk to be born. 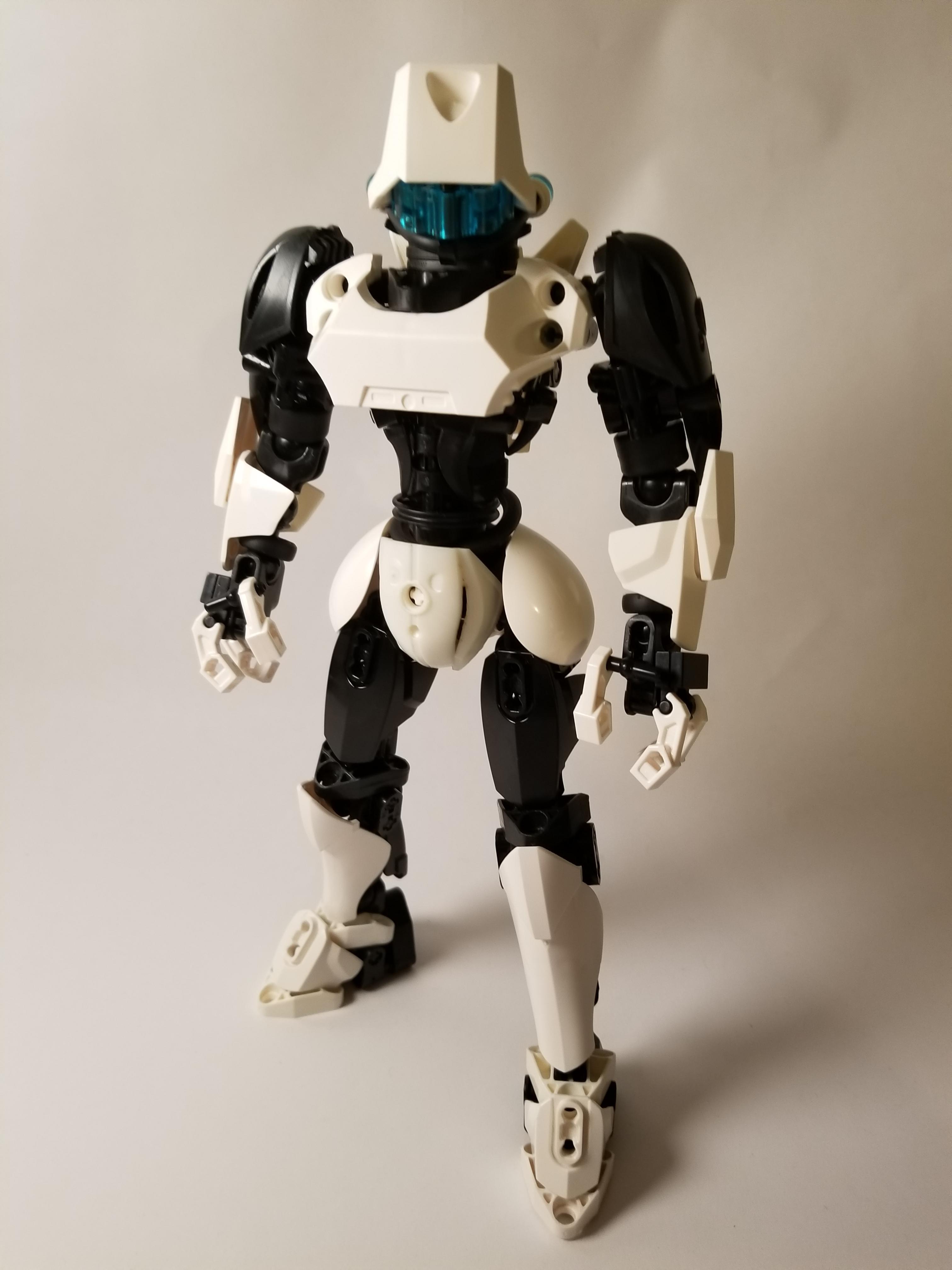 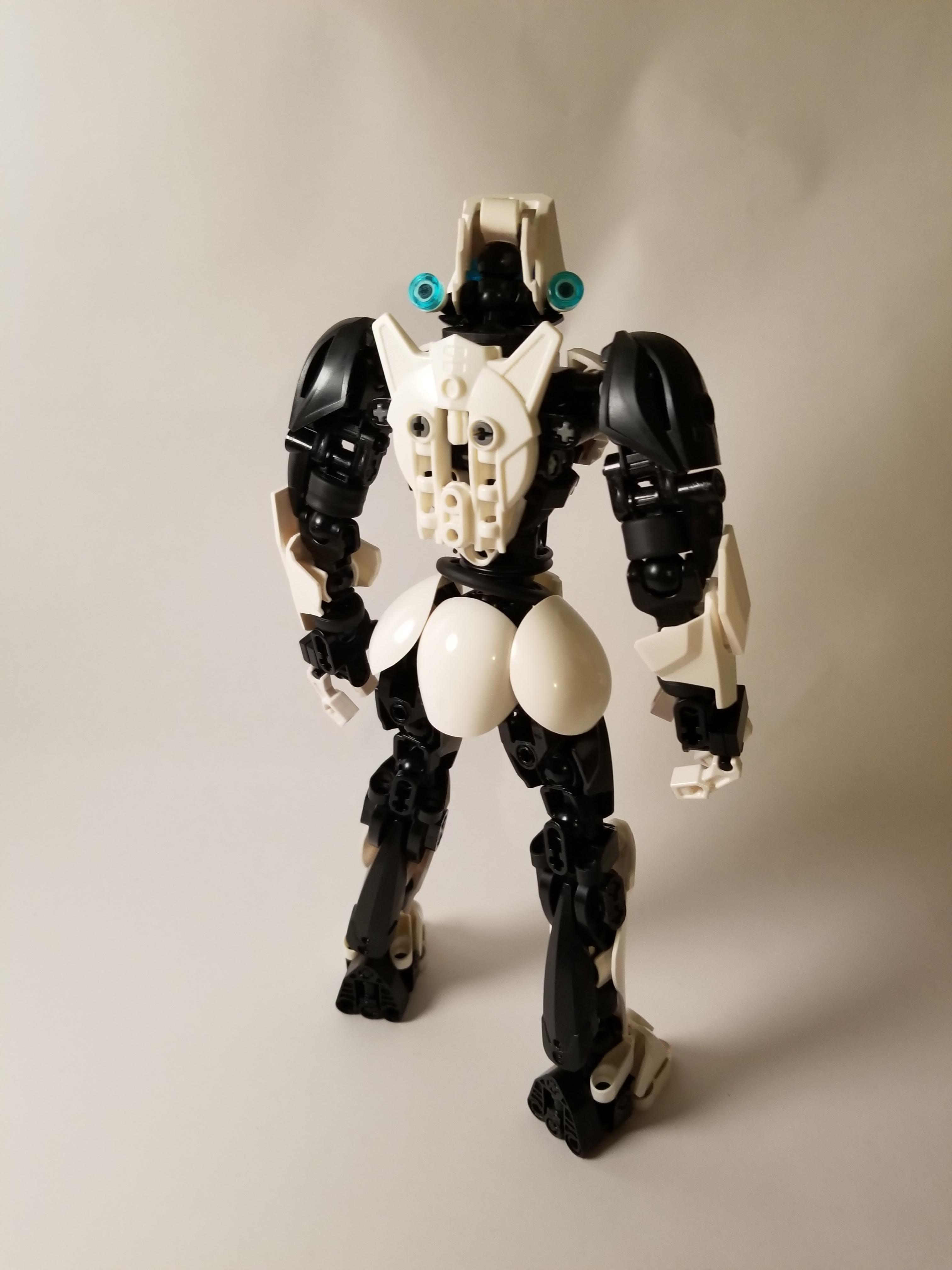 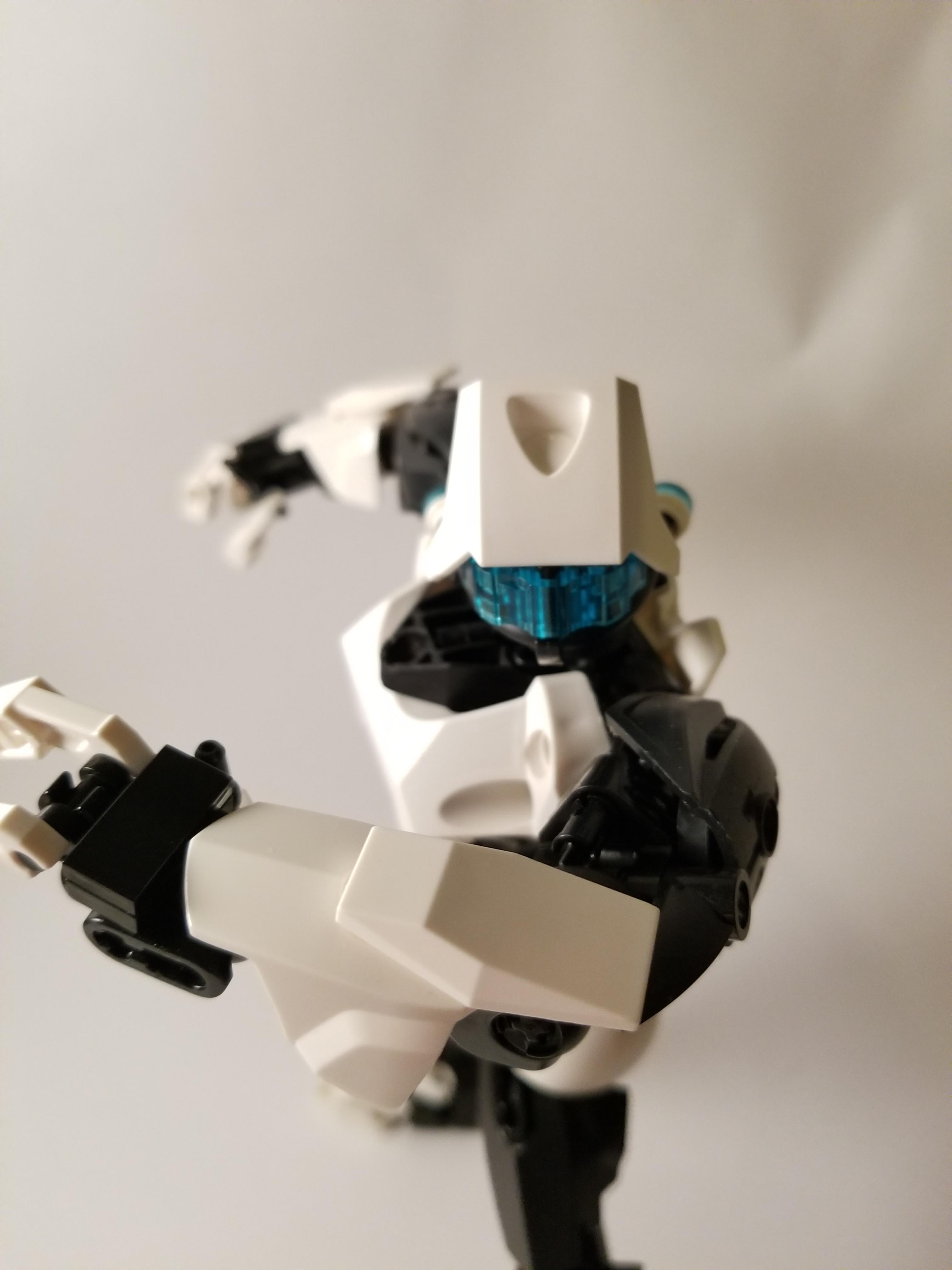 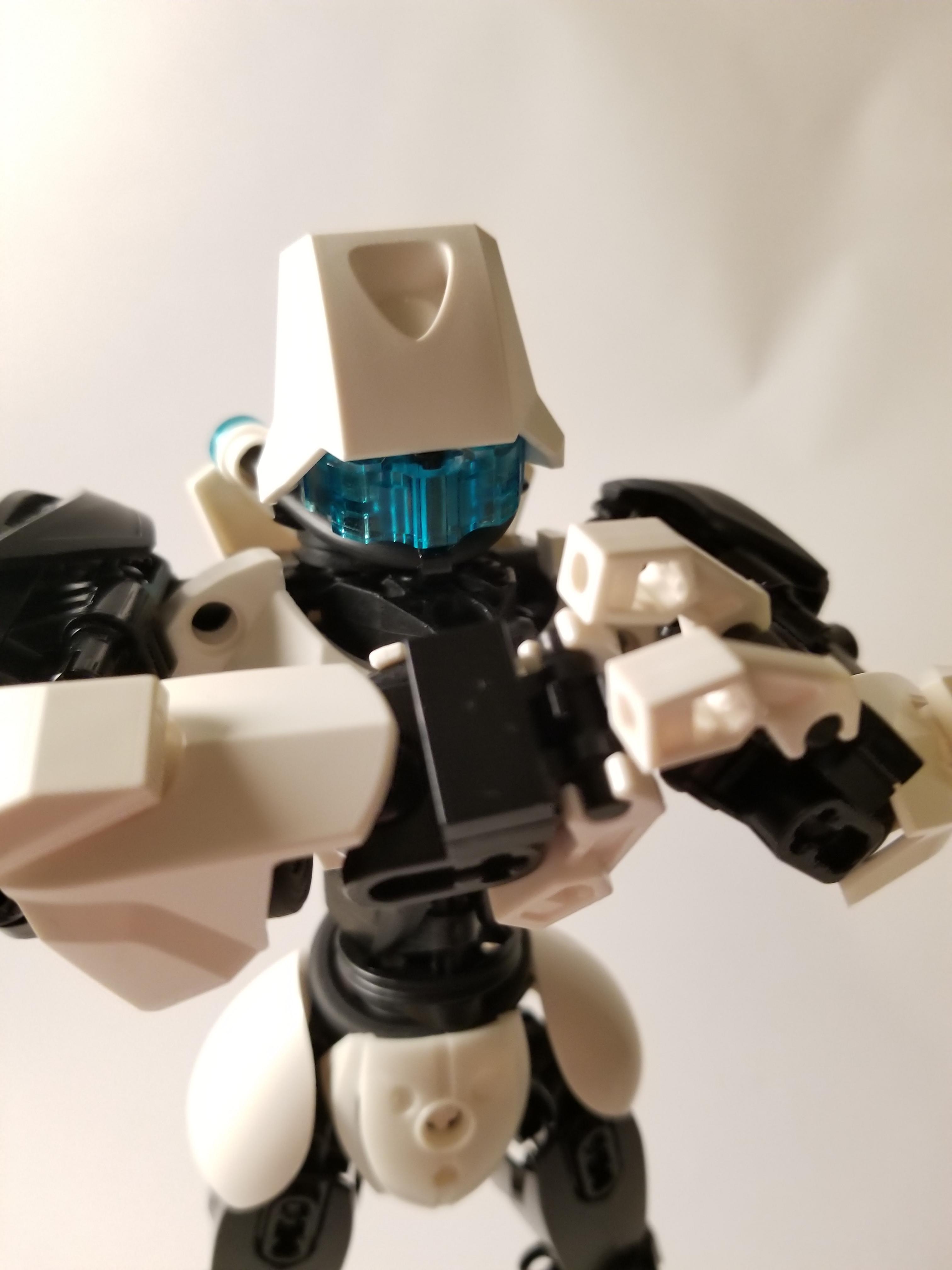 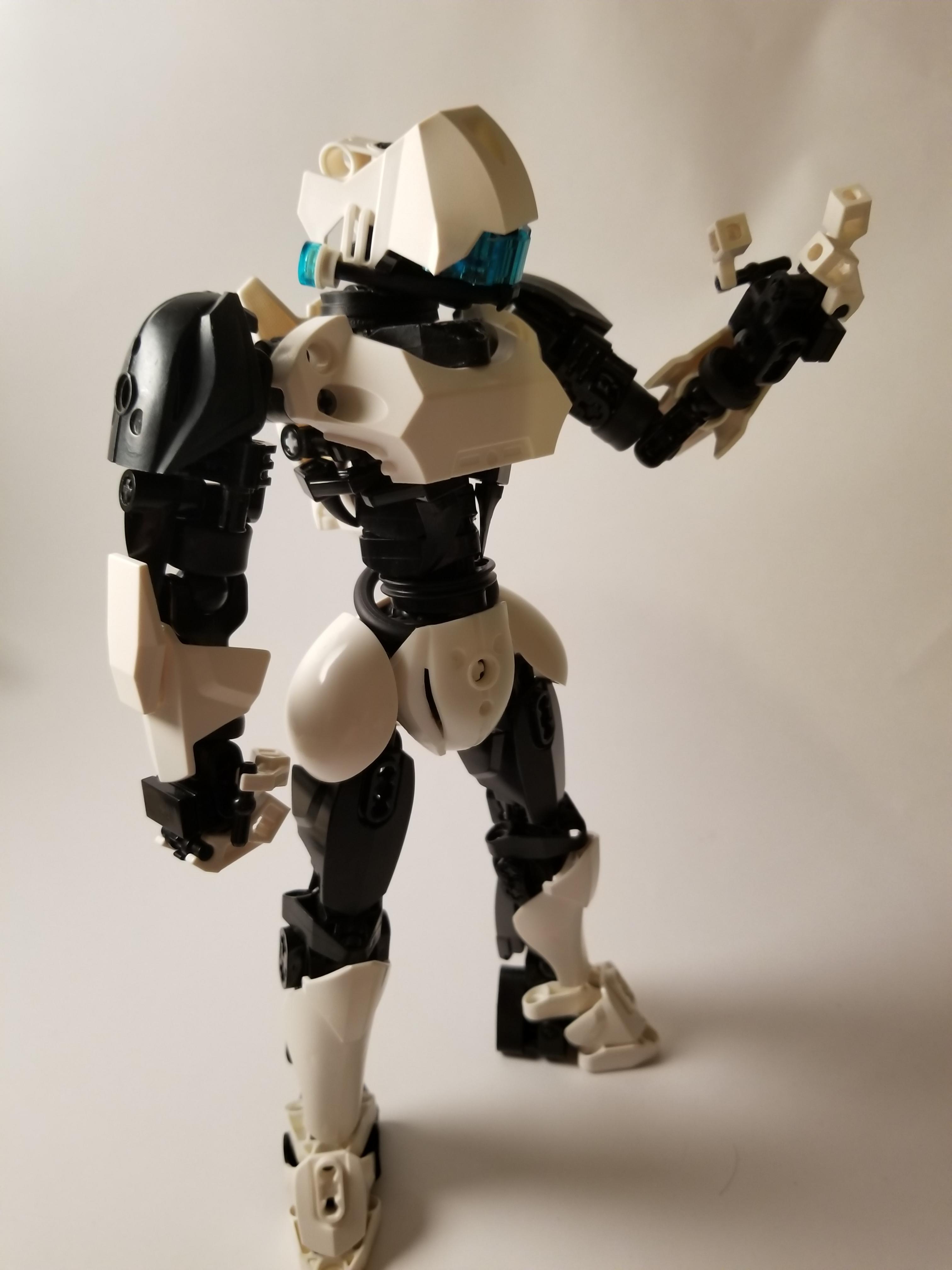 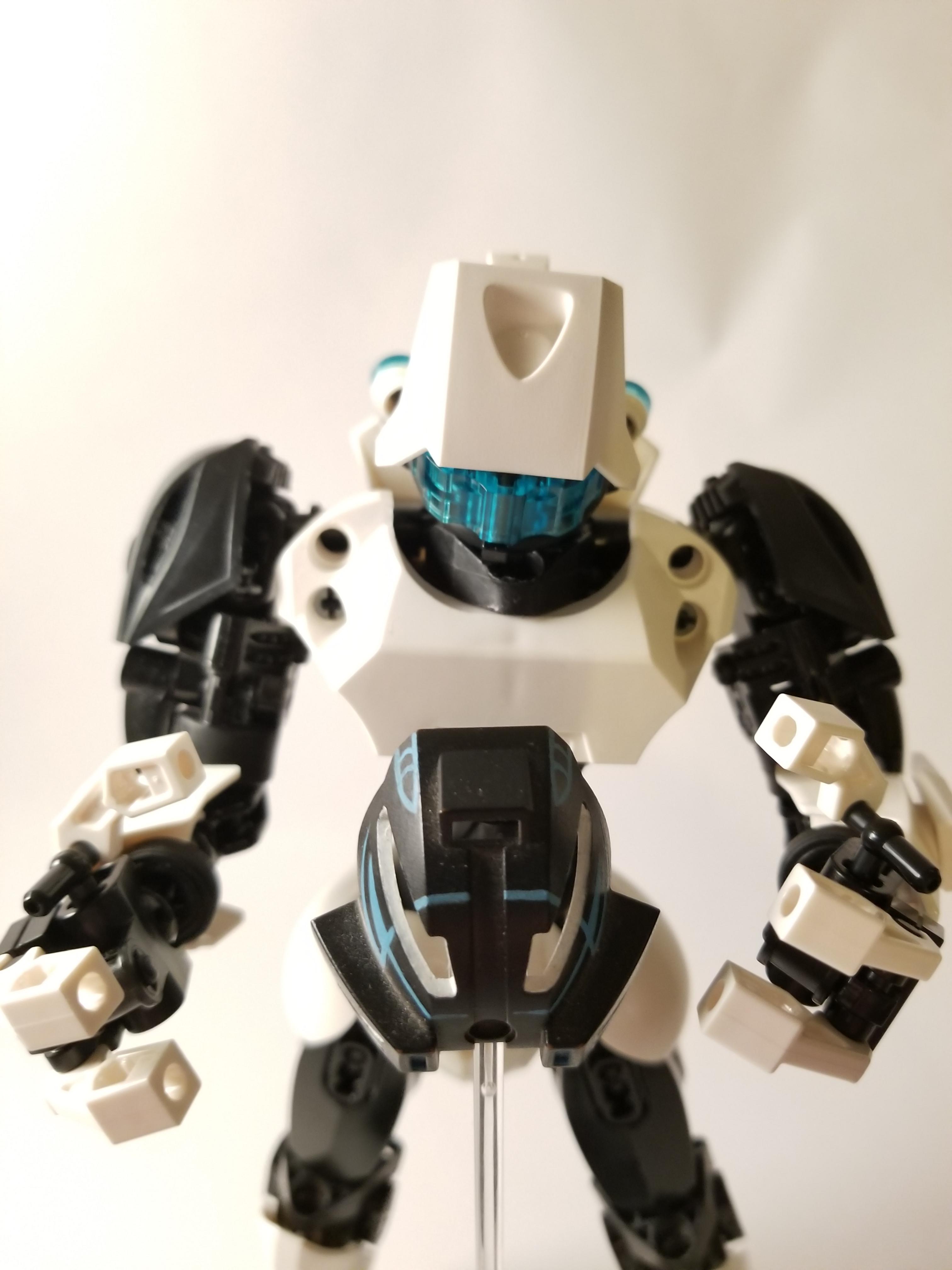 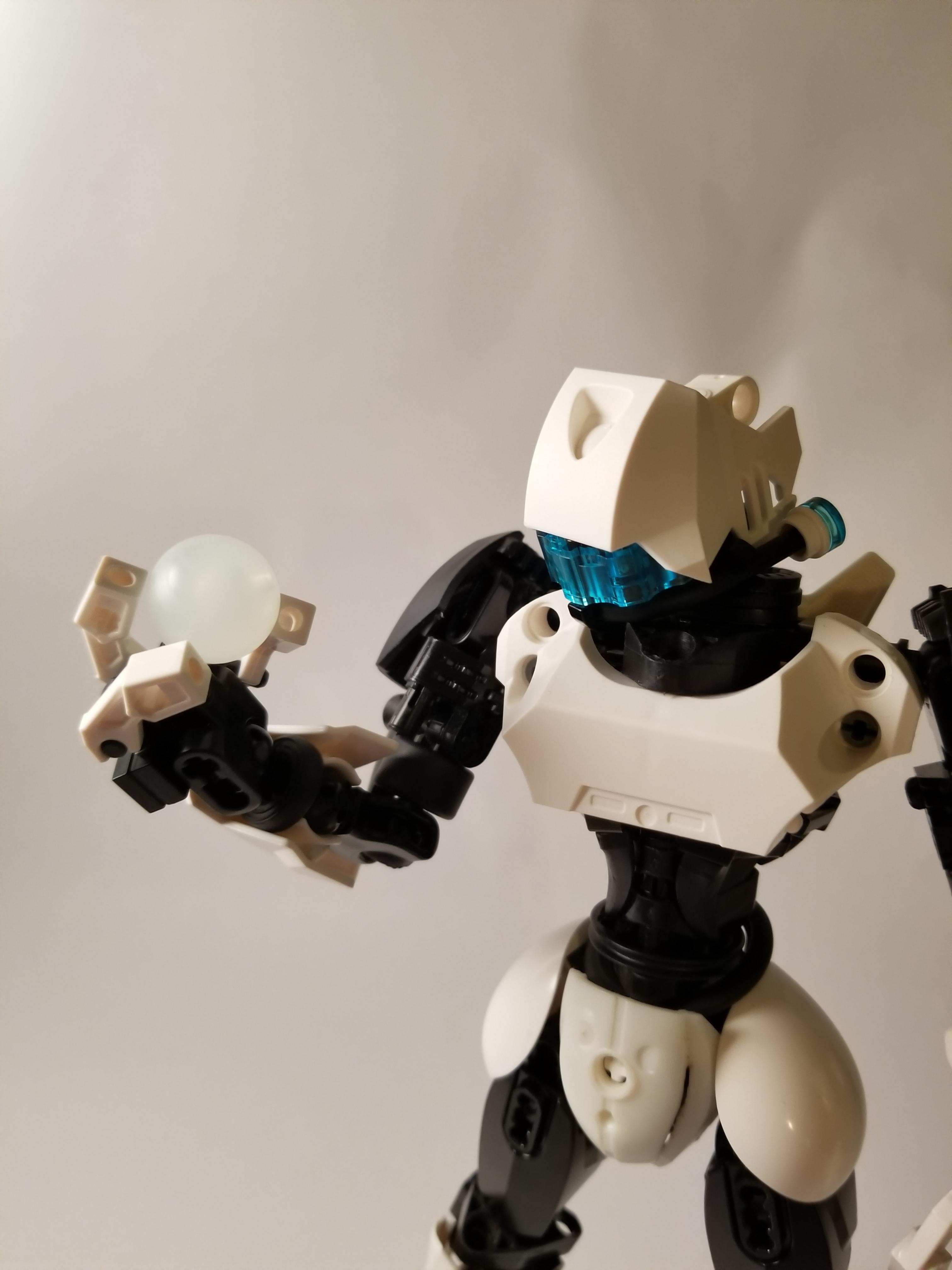 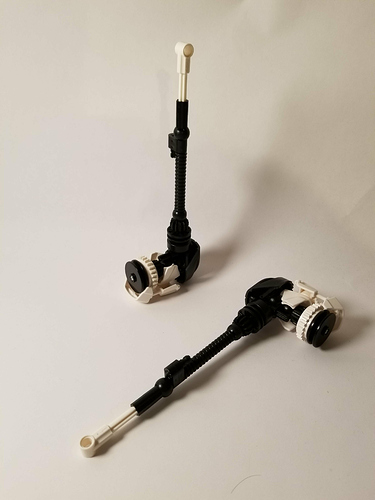 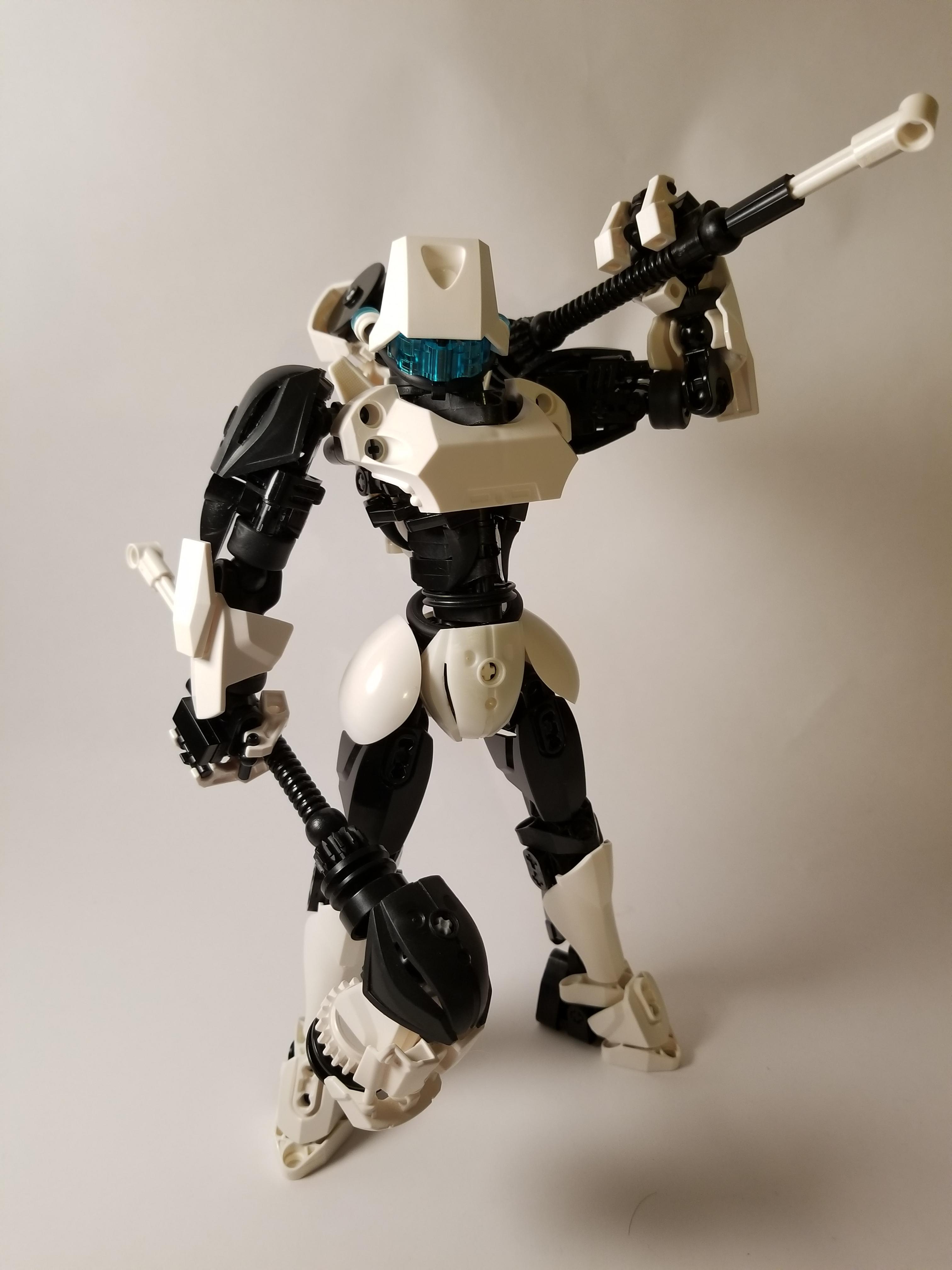 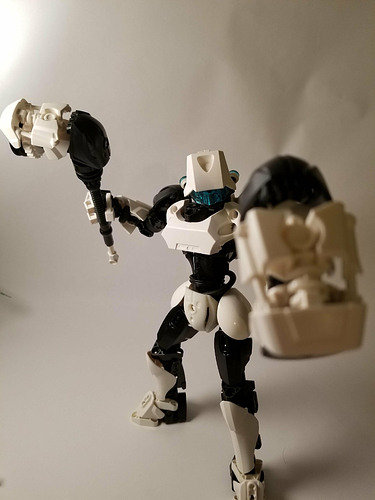 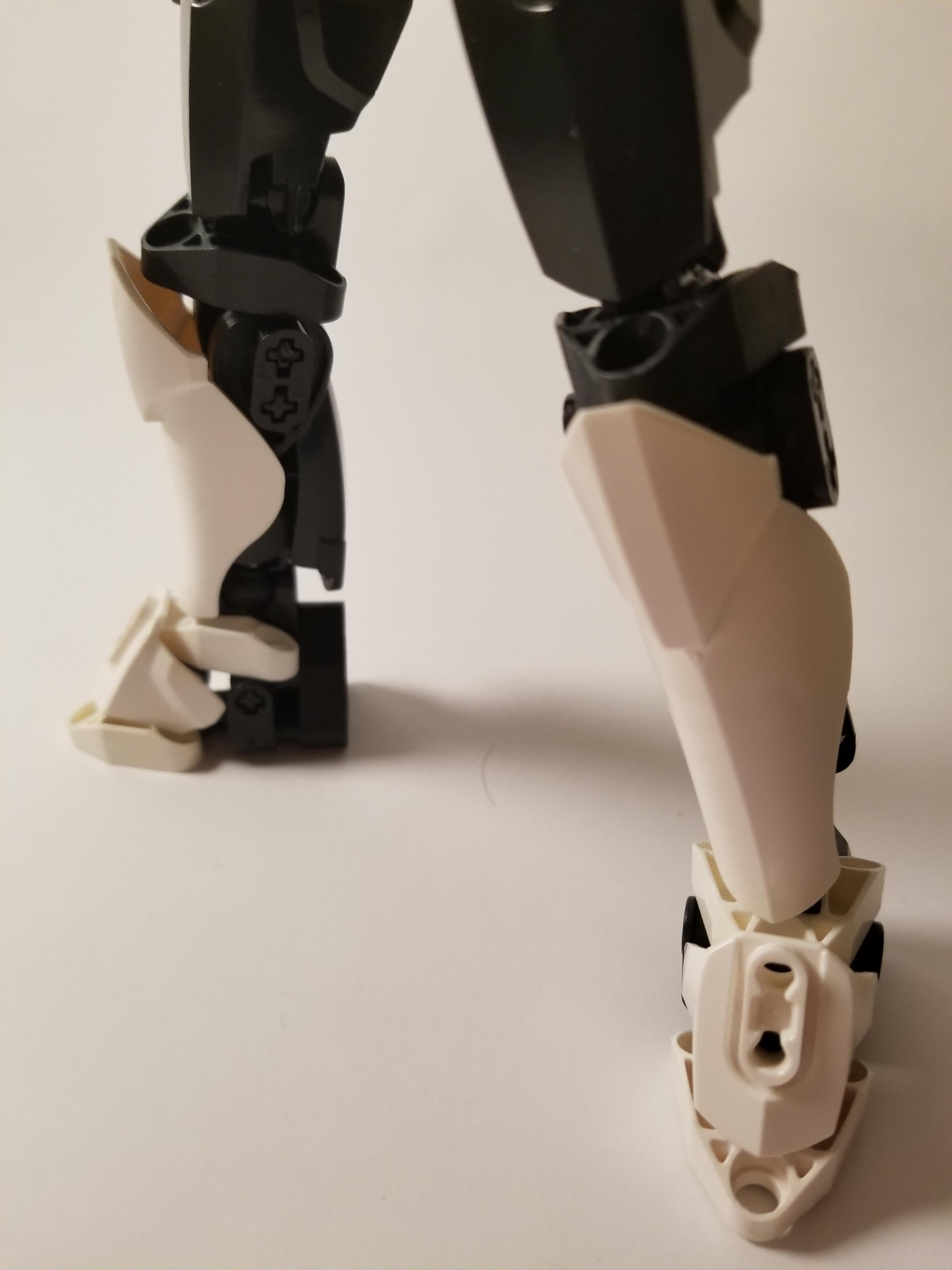 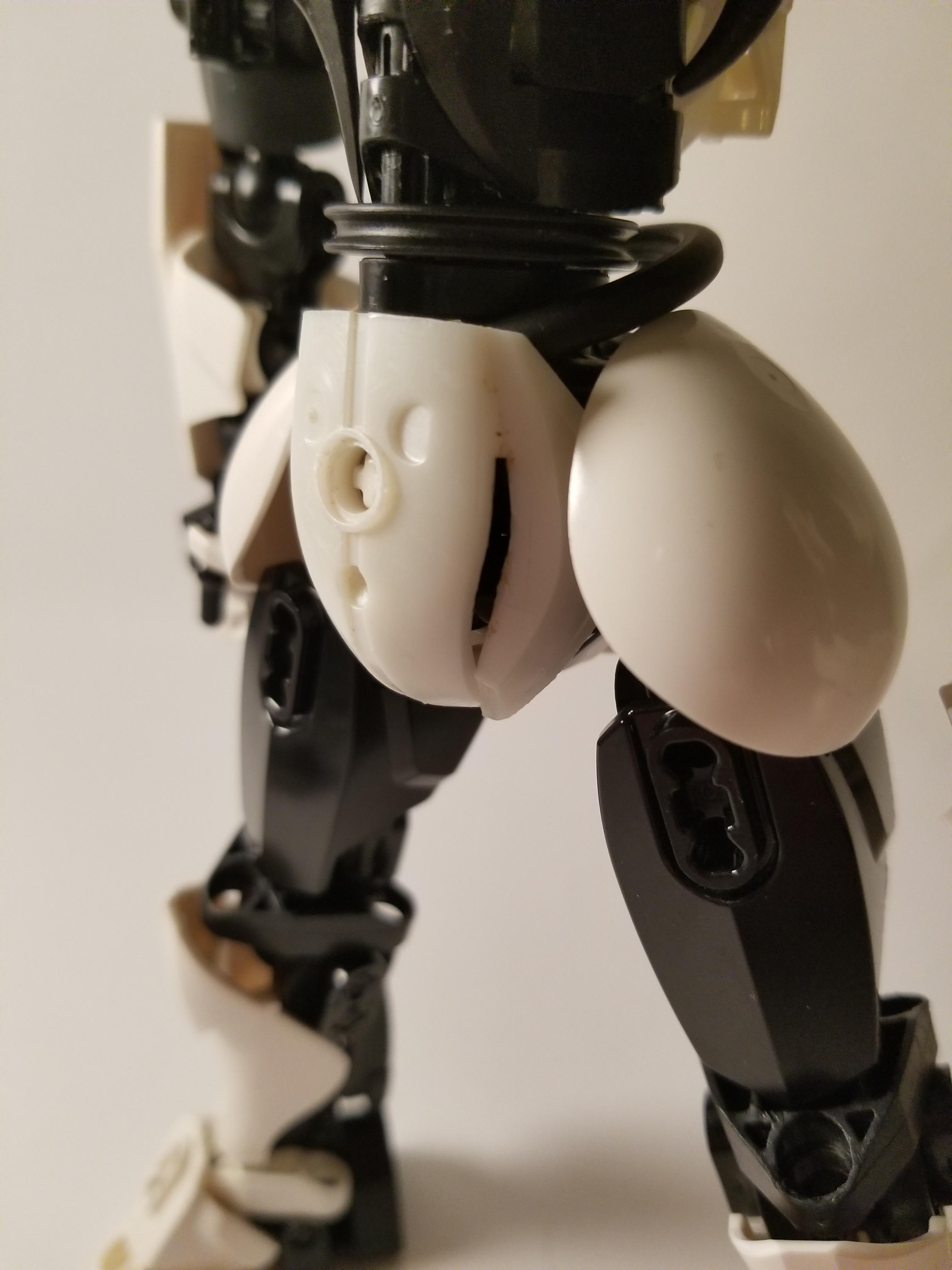 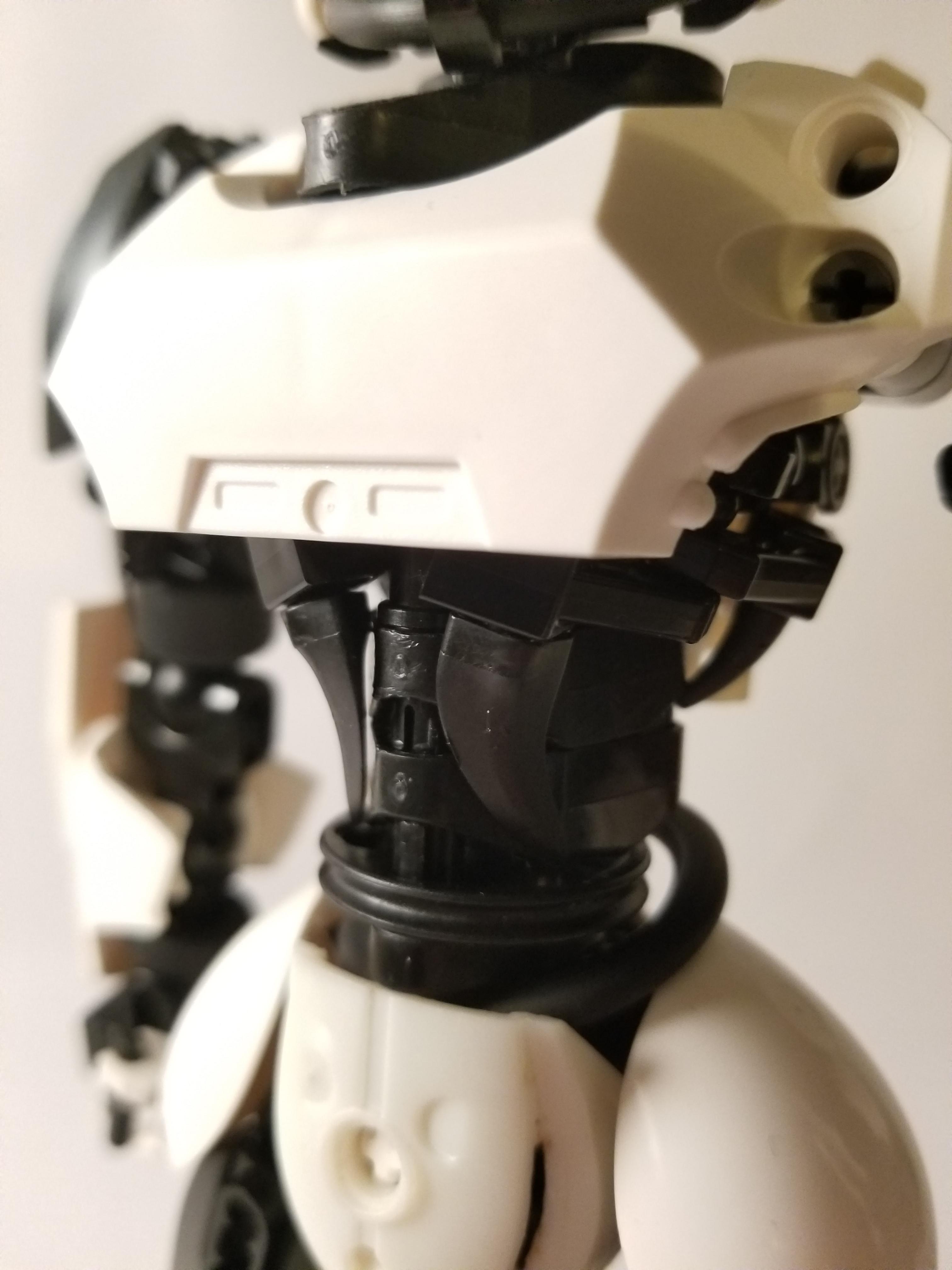 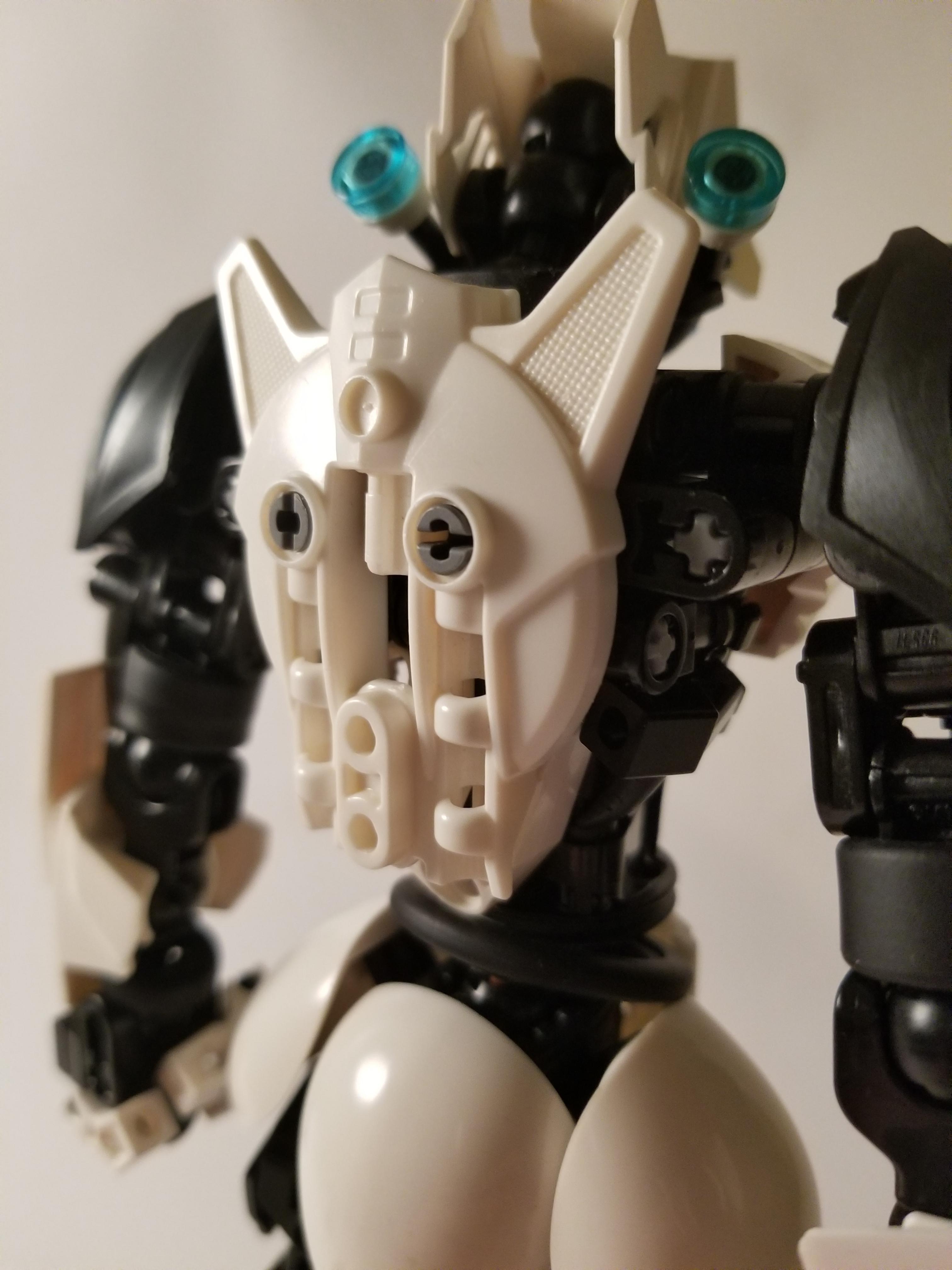 So this is what I was calling my “Summer Project” to work on this year. The building process wasn’t too big of a hassle with the exception being trying to use the Hockey Chest plate well. I think he turned out better than I could have imagined. I am incredibly proud of this MOC, and I am very happy to finally have him built. I do still intend to work more on this MOC, so by all means give me critique if you want. As is I think he’s “done” for now.

See you guys around, and thanks once again for all the support <3

I’d say this is pretty flawless.

Everything is great, except for the hammers. They don’t look balanced, with the heavy front and nothing in the back.

This is pretty sweet.

Overall this is fairly decent. The Multitool Ice Shield on his back does kinda clash with the more curvaceous and smooth appearance, but I have no qualms otherwise.

Azoth and his mighty golf clubs.

Nice to see you post every once and a while.
I have a nitpick, the specific rahkshi heads you used are the metallic variant rather than the flat version, which, especially with the white, irritates me.

@Stoax I honestly wasn’t concerned about it. I just wanted something to cover the back and that did the job the best imo.

@Payinku I don’t notice any metallic on the black Rahkshi heads, but I’m very aware of the crotch plate. That’s my one and only white Rahkshi head. I need to order a normal one off Bricklink

The head and the body look very interesting all in all it looks really good by how simple and complex you made it.

It’s so… Clean. Seriously idk how some people manage to make mocs this smooth sometimes

What is that piece on the top of the head?

Simple color scheme, but a really solid, clean build. He looks like a lot of fun to pose. Neat weapons as well.

I need to get me some of those hockey chest pieces. They look great.

What is that piece on the top of the head?

It’s this part. Very criminally underused and unheard of. It’s really fun to work around. 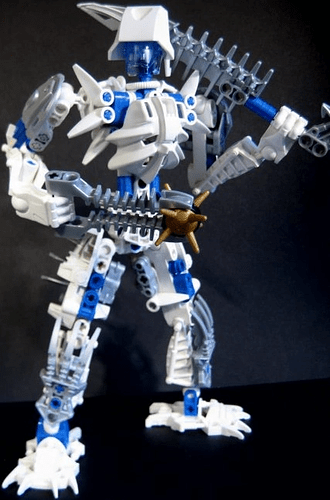 Not my MOC. xP

Simple, but effective MOC. Really nice shaping of the torso.