April 1st of what year, though?

It’s been 1000 years…
Days have long passed, as a lone wanderer walks the lands, in search of a holy text, only referenced in legends long by: BioCraft.
His time nears it’s end, as age has not been kind. The deserts of this strange Earth, no longer require his presence.He silently whistles to himself, as no more this wanderer can walk this Earth.
His journey has reached it’s end, the fruit of heaven is abundantly not in sight.

But before he can give into the void’s wishes, a glow mercilessly fired through the crowds, upon the wayward sands. He could faintly see, the message of the gods.

800 long years, he has searched this world, with only one hope driving him forward: To see it, the text that was only described by his father, and the father before him. A message carried through generations, as the final hope for their species.

With his last strength, the wayward traveler charged through the sand, his purpose now in fruition. He could see it, in his very mind, in his very hands.

His life, was fulfilled. To see such a work of art, is to be blessed by the virtues in the sky themselves. Generations of quests in his family, of travels, had come to an end.
He had served his very purpose, his reason for being.

teeteevee’s biocraft chronicles, was in his frail hands.

8 years and millions of patreon dollars later, this masterpiece will definately be worth the wait. Can’t wait to hear the voices of the original Bionicle animated movie cast on the big screen once again.

Okay if Scott McNeil shows up to replay Onua and Tahu, I will literally eat a sock. No joke.

Wait.
This is actually going into the cinemas?

The original Bionicle movies didn’t go to cinema. I extremely doubt this will even if it actually is going to happen, which at this point is still up for debate.

Really?
I hope this does happen, even if only on the internet.

But announcing Biocraft, having everyone assume it is a joke and not happening, but then it actually is released.

That better be it.
This is just one, big coincidence.

Or, this is a red Harry to make us all think this is the joke, when the real joke is something else?

My money is on On Air debuting first.

I remember seeing this announced years and years ago on BZPower.

man I cant wait for this

guys are you excited i am

I’ll keep an eye out for it just in case you guys are seriously bringing that back (benefit of the doubt).

However, I will remain a little skeptical because of the April 1st (April Fools’ Day) release date.

If it is actually happening, I will laugh at myself for thinking it was gonna be a prank when it wasn’t. If this does end up being a prank, as everyone fears it could’ be, I will congratulate you guys on a well-executed prank and laugh alongside you.

April 1st is my birthday… Not sure what to expect here, a nifty present or a gag.

With all these comments do we even need the joke

I’m proud of my comments but am exited for the jo-
THERE’S NO JOKE HERESY! 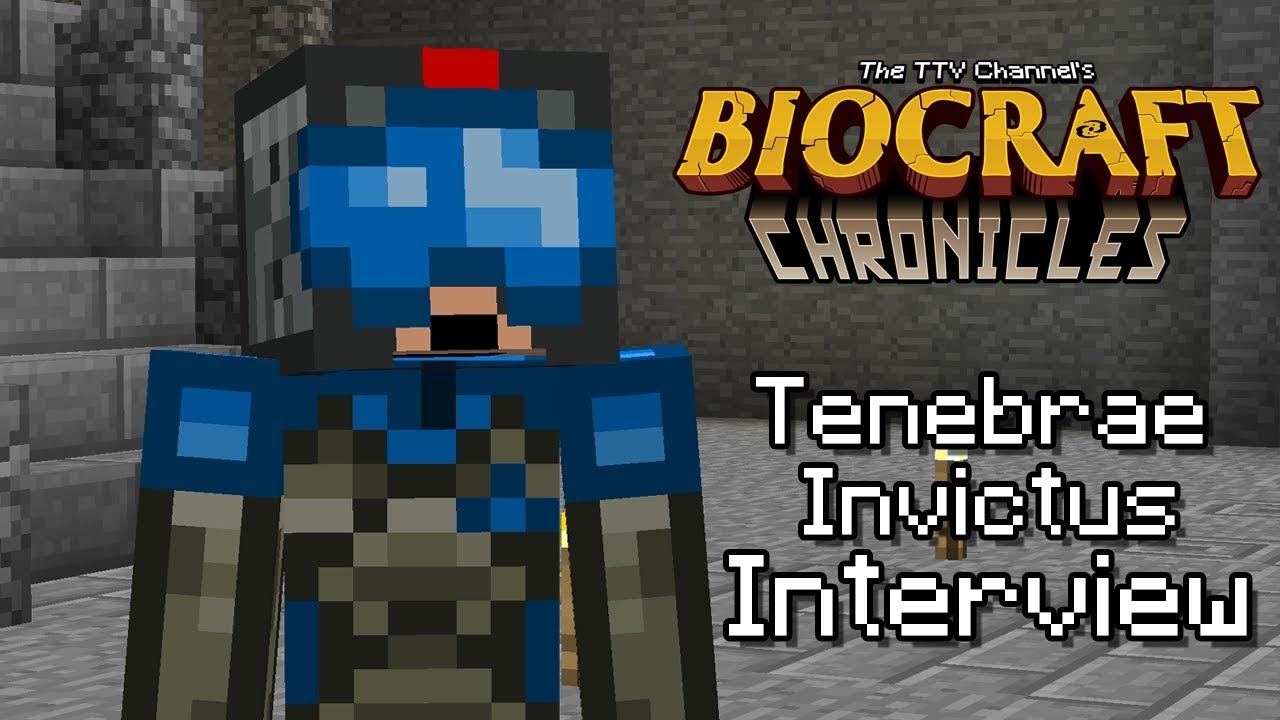