This is VERY old, this was my first self MOC. There used to be more pictures, but they were lost when the Bio galleries went down, so excuse the weird text. 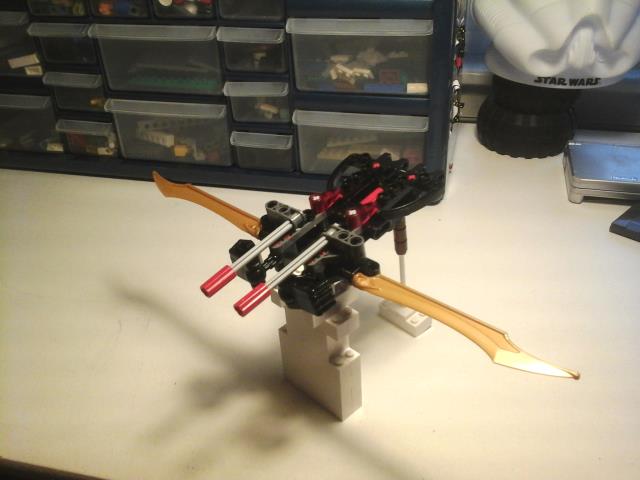 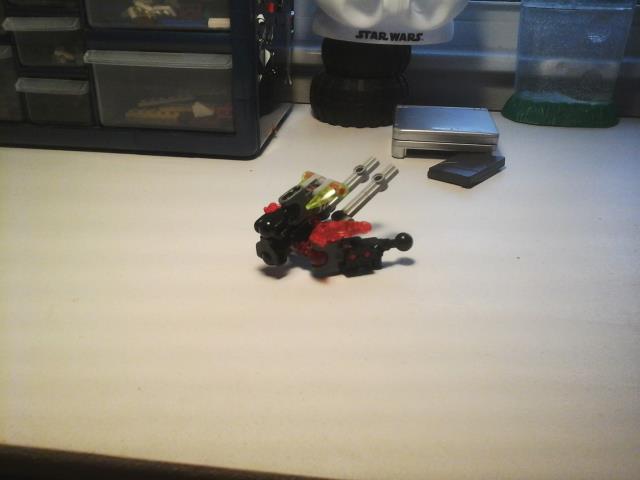 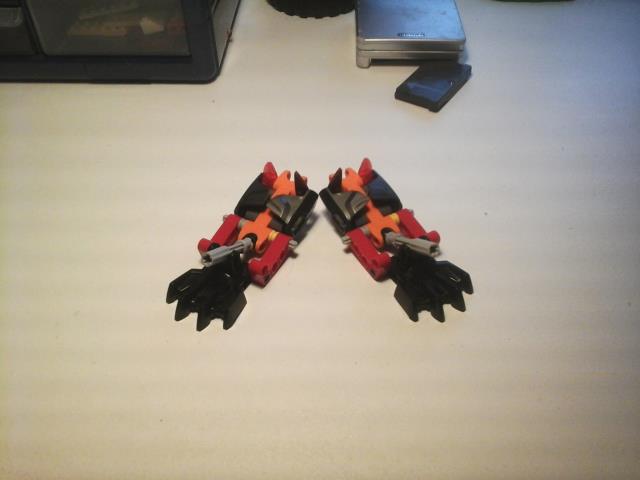 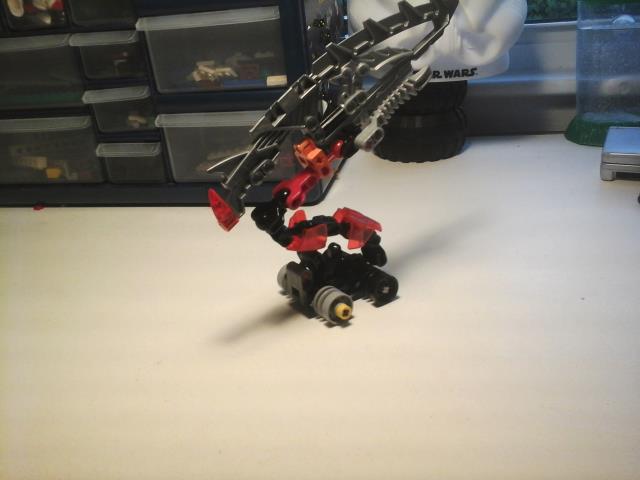 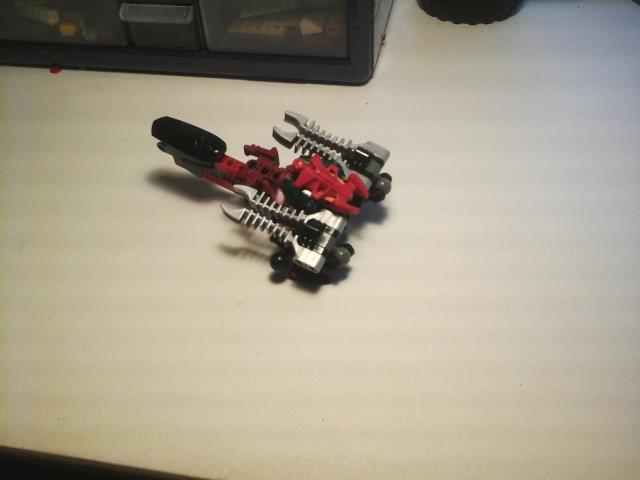 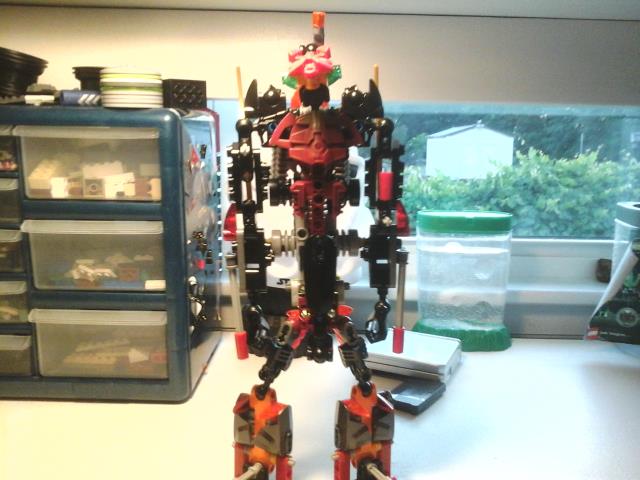 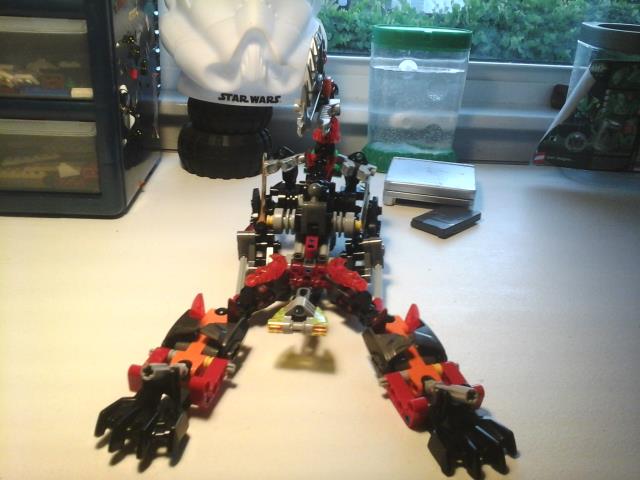 Well, I built all but the back armor before I saw that, but his MOC inspired me to add the scorpion tank mode.