Alicia the mutated slave of the dark hunters

She’s supposed to be some kind of defected dark hunter who isn’t trustworthy and would kill anyone anytime and she wants to destroy the brotherhood, order and the Dark hunters, she is inspired by professor Yuals creations 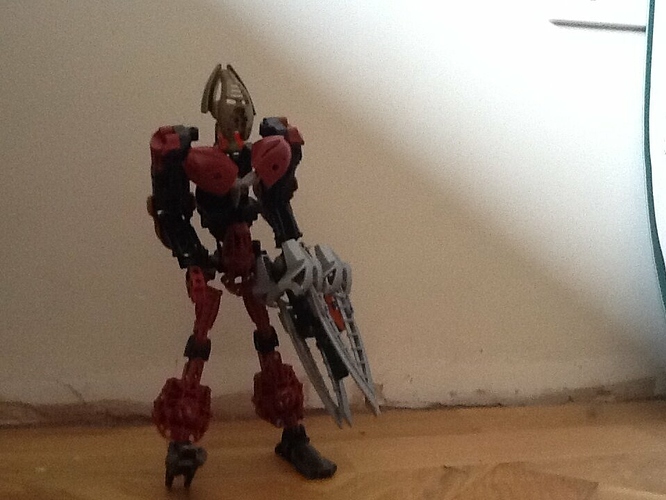 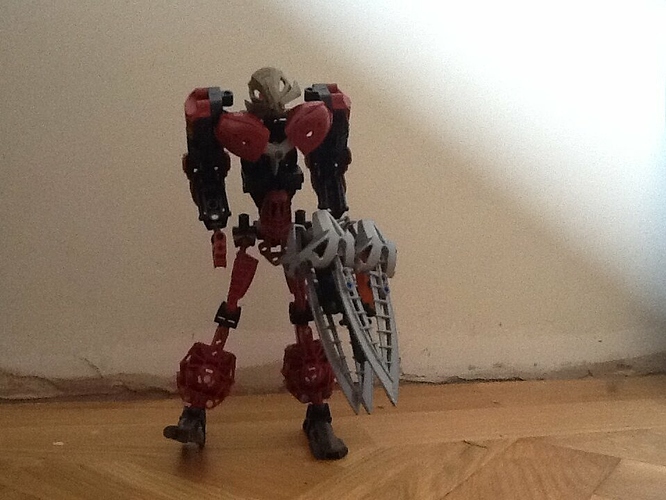 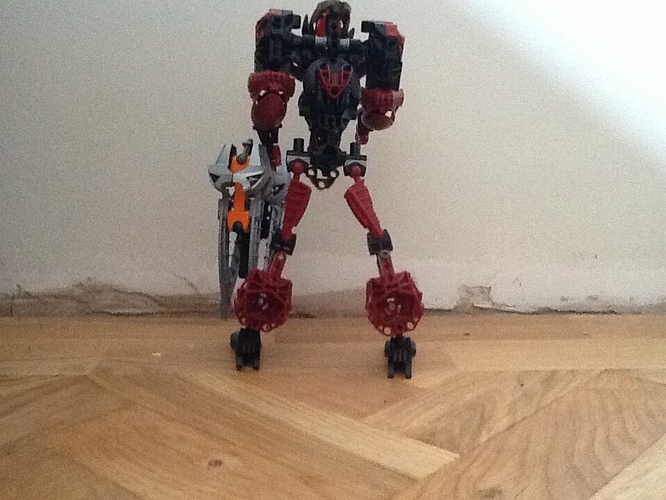 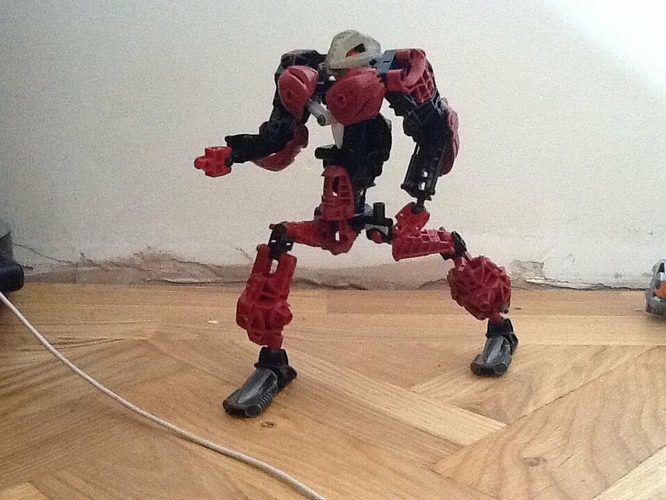 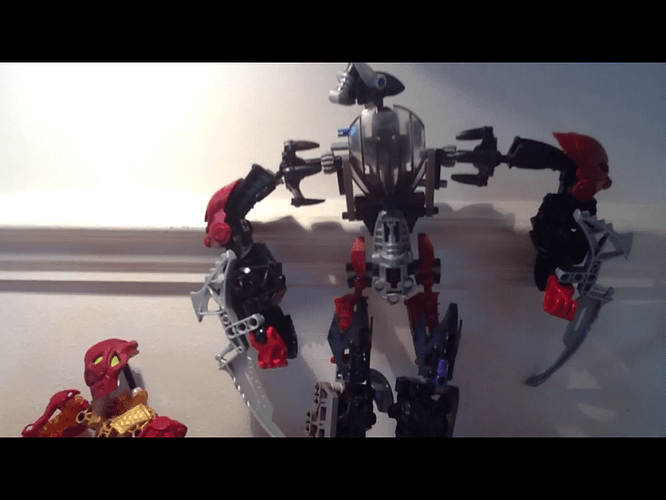 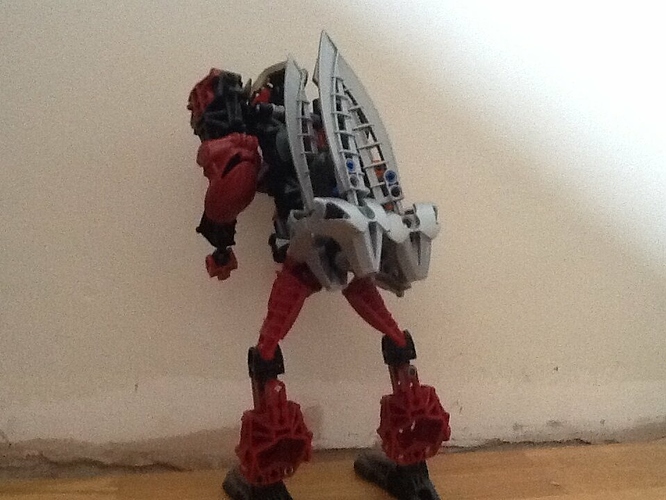 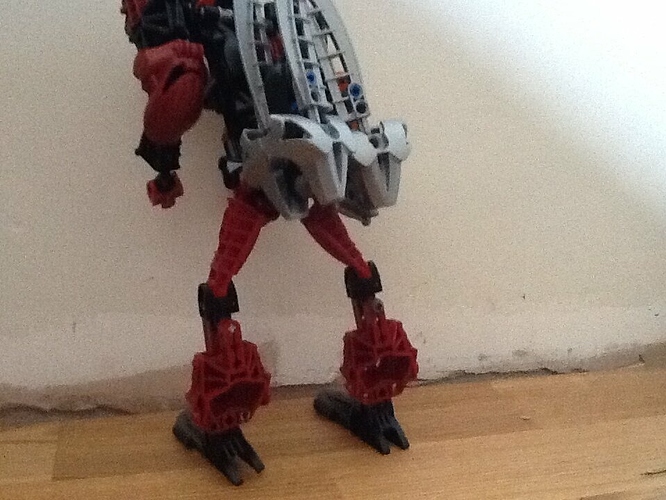 I think that the gold break the color scheme.

This moc seems very old.
The color seems “ok” on this moc, however the lack of a neck bugs me and the lower body have some odd proportions.
The way the weapon is stored doesn’t look right and I question what is this?: owo 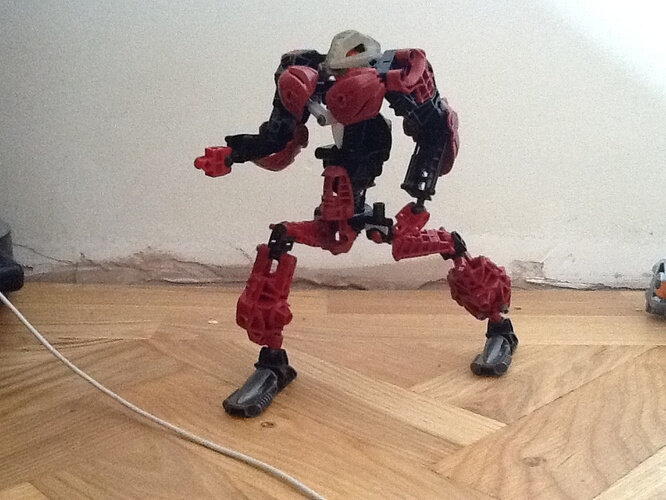 that’s not how bodies work

until about a week ago I did not own it in any color except gold[quote=“Asriel, post:4, topic:36087, full:true”]
that’s not how bodies work
[/quote]

And you own the black one?

Why did you have to zoom in on where the weapons go when they’re not in use. And also why are they on her butt.

some kind of defected dark hunter who isn’t trustworthy

As opposed to a regular Dark Hunter who is trustworthy?

I think he means that she’s loyal to the cause, but has her own agenda she works for in secret.

Anyway despite the wonky lower body and off colored mask I do like the general shaping in the torso though it could’ve been executed better.

I don’t like the mask, and the weapon storage is, uh, no.

I just wanted to show how much articulation she has

that’s not how human articulation works.

legs should not bend backwards like that, unless they’re going for a digitigraded look.

anyways, that aisde, the hip connection is dreadful, and look extremely flat and awkward. The things and knees don’t fare much better, with it looking like she has sideways knee action (jeez, what is with today and finding sideways articulation that shouldn’t be? oh well, gives me another chance to use this gem.)

the lack of a skull detracts from this, as it’s making her head look extremely hollow.
also, PS- Unless the head’s being viewed from a somewhat top-down perspective, don’t flip the mask around to the makuta face side/visorak side. That just makes the head look beyond diminutive.

the torso isn’t faring much better. we have a classic case of rahkshi boobs, this time with a large gap in between that seems unnatural. the metru foot covering the stomach and crotch looks awkward as well.

and I question what is this?: owo

That, my friend, is the true form of Jaller’s eye doctor.

yeah I guess I did not know what I was thinking[quote=“Invader_Rose, post:18, topic:36087”]
Why did you have to zoom in on where the weapons go when they’re not in use. And also why are they on her butt.

I do not really know also I hate the weapons too[quote=“Square, post:3, topic:36087”]
The way the weapon is stored doesn’t look right
[/quote]

the weapon storage is, uh, no.

I really do not like the weapon storage either or the weapon
[ quote=“Invader_Rose, post:18, topic:36087”]
As opposed to a regular Dark Hunter who is trustworthy?
[/quote]

I’m just saying because it’s not like the Dark Hunters are exactly built on trust or anything.

“Trust trust trust?They say if you can’t trust yourself who can you trust my my?” Vezon, Bionicle ignition island of doom,