Ekimu was sleepy. He was in his forge, looking at a window at the City of Mask Makers. He never
Know that he is not alone. In his back there was a big two-headed skeleton creature, ready to strike him. When he looked in his back, he saw it, but it was too late. The creature strike Ekimu’s face and take the Mask of Creation. The creature looked at the mask.

At the museum, the manager looked at some sort of Ta-Matoran. It was Tahu, with some clothes
and a mustache made of clay.

Can please, somebody tell me why is my writing turn into that format?

I thought it was time to give my self moc a revamp, his whole body was changed to give him a skinny, lean feel, as he wear's an adapted kanohi Kakama. As a Po-Matoran, Htes was a bit of a trouble maker, as theives are not regarded well in any city, he stole many things, and eventually became a habit. That is until tahu toa of fire came to him with a toa stone with a propesition for a new chance,Tahu believed that deep down Htes did not just worry about himself. From that moment Htes became a fun loving toa of stone, he not only gave up his habit of stealing and theft but also became a trusted team mate of the Spherus, Zerak may not agree with all the things Htes does, but trusts him with his life, and Nyrac, well she hates him but when it comes to facing danger, she will fight along side h…

My inspiration for this one came from me getting skull grinder v Ekimu and Skull Scorpio and being kinda disappointed with both of the sets. I don't want to sound ungrateful but... you've seen them both. So I decided to make a two headed flame machine! I thought the mask and Chesapeake for skull grinder were both kinda steampunk style so I tried to make it steampunk but it really didn't work. [image]aqua [image]emphasized text [image][image][image][image] Posability: Articulation in the ankles is a tiny bit limited due to the two ball joints and a bar-thingy being there but apart from that it has three in the legs( has extra support on the things and so side to side on the knees) three in each arm, checks three in the neck and the shoulders are slightly configurable to give him her an eas… 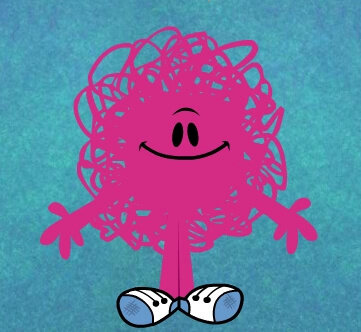 yea it was pretty enjoyable! the humors a nicec touch and the big bad kulta is mysteries,
(even though we all know kulta is a big push over in the original g2 story with little explored back story) but yea it was pretty good!