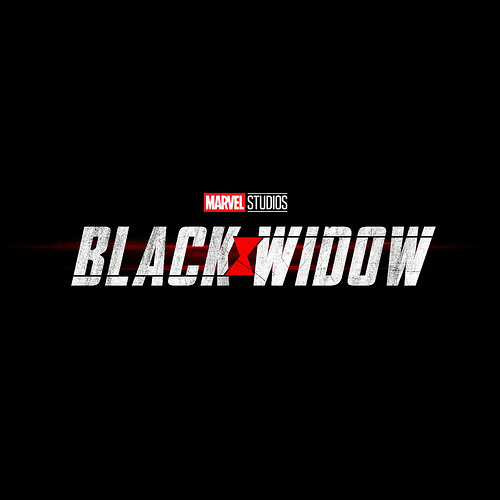 This weekend at San Diego Comic Con it was made official that the Black Widow movie will indeed exist.
It’s also the only movie of Phase 4 that already got shooting. In fact, a fight scene in Budapest was even leaked at SDCC.
It will be the opening movie of Phase 4, having its release date on 1st of May, 2020.
Besides Black Widow (duh), it will have Yelena Belova (Black Widow’s best friend and spy colleague, played by Florence Pugh), Red Guardian (aka Alexi Shostakov, which is basically a Soviet Captain America, played by David Harbour), Melina Vostokoff (another one of Natasha’s colleagues, played by Rachel Weisz), a guy called Mason, who is apparently in love with Natasha, and the Taskmaster. 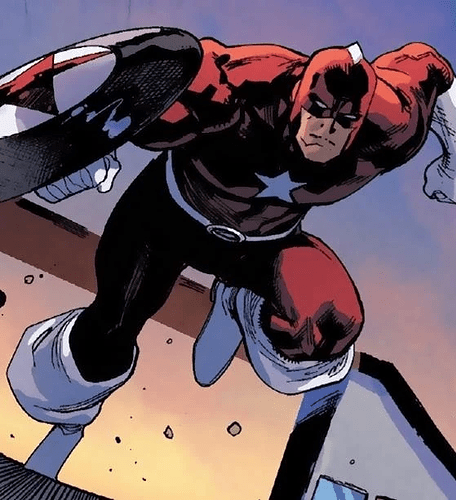 image.png560×613 375 KB
Red Guardian. Yes, he is a copy-pasted-edited version of Cap. Change all the blue and white with red and more red.
Honestly, I am pretty excited for this movie. It seems a little weird for me to set the opening gate to Phase 4, a world primary dominated by the results of the Decimation and the Blink (I still hope we will get more worldbuilding after Far From Home) in the past. This movie was rumored to happen in the 80s/90s, but at SDCC it was said that it will happen before Civil War. Then… Why all the Soviet motifs? 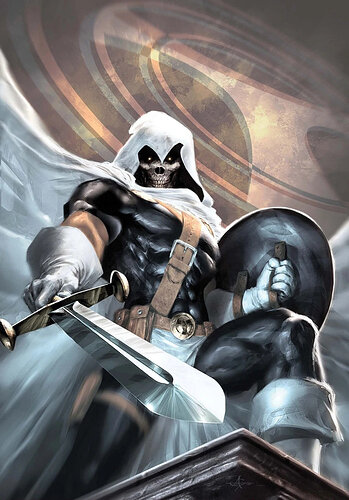 image.jpg900×1288 356 KB
The Taskmaster.
Besides, I really think that this movie is a breath of fresh air. After so many world-breaking events in the last few movies we will finally get a few more stories, and I think that this one will be the smallest of the bunch. I also really like the fact that we will finally continue with some worldbuilding for the underworld of the Earth 199999, like the one we kinda got in the Ant-Man movies.
I also am happy that the final two original Avengers finally get their stand-alones, especially Black Widow who, let’s face it, had absolutely no character or depth into Iron Man 2, and was there mostly for the female empowerment feeling. I am really curious to see how she got to that point. How she got from a Soviet spy to a top SHIELD agent. 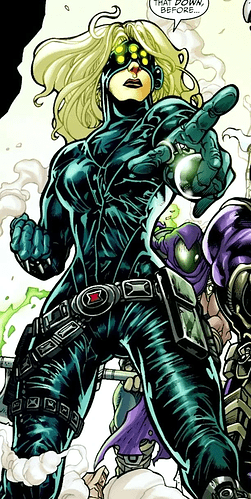 image.png612×1216 1.14 MB
And here’s Yelena Belova.
Those glasses things look dope.
Anyway, let’s have a civil conversation here. I am very excited for this movie. Can’t wait to return to the MCU after the emotional rollercauster that was Phase 3. I honestly just want a simple, civilised new phase, like Phase 1 was.
4 Likes
ToaNoah_Wafflemeister July 21, 2019, 9:11pm #2

After Endgame, I realized just how much I appreciated Natasha. So much that I’ve started calling her “Natasha” instead of Black Widow.

Super excited for David Harbour, it’s actually hilarious to me that he’s playing not only a Soviet, but a Soviet named “Alexi” (I know the character was Alexei, but this is great)

This is probably the main reason I’m hyped for this movie. Taskmaster is so great, and as long as he has the skull and the color scheme, I really don’t care about how he looks, I’m excited for him.

It seems a little weird for me to set the opening gate to Phase 4, a world primary dominated by the results of the Decimation and the Blip

I mean, Captain Marvel and Ant Man and Wasp gave us nothing after IW, so I don’t mind too much. Maybe this movie will ease us in to the Phase 4 rather than jump straight into it.

This movie was rumored to happen in the 80s/90s, but at SDCC it was said that it will happen before Civil War.

Technically, these can both be true

a fight scene in Budapest was even leaked at SDCC

They’re including Budapest, but Clint won’t be in the movie? Come on guys; you’re making me sad.

Other than being sadly lacking in Hawkeye appearances, I’m looking forward to this. It’s about time we were able to see Natasha stand on her own.

I mean, he might be in. Maybe they just didn’t confirm it.
Although his actor was wt SDCC for his show.