Bobby and Jimmy:The Miner and the Forger

DISCLAIMER: This was made with humorous intentions, please don’t hate on me for the ludicrous amounts of red and blue pins.
This is me 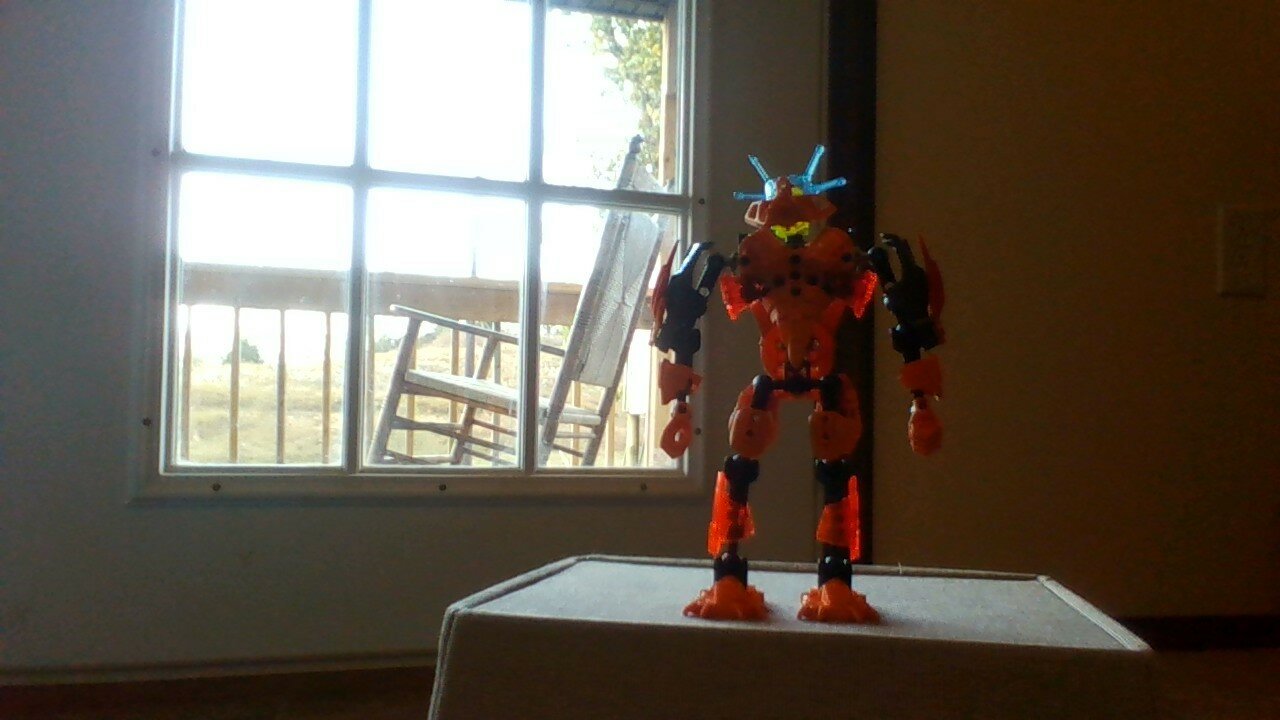 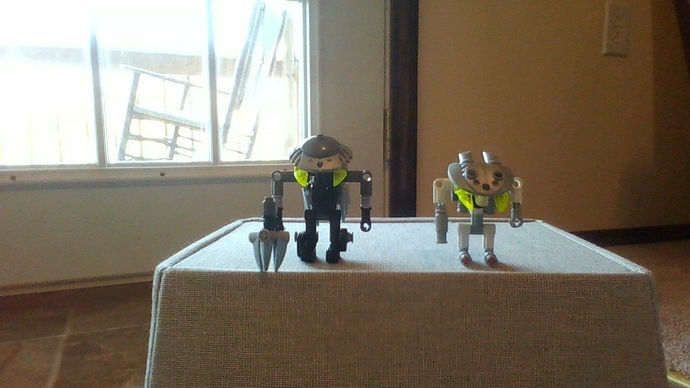 and they make red and blue pins… 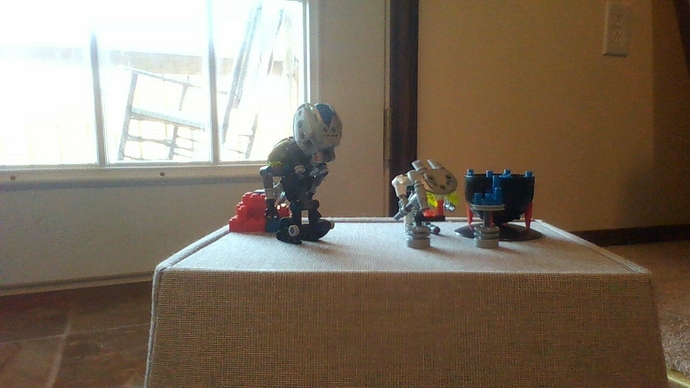 I don’t know why, and I’ve tried to pay them to stop, but they just keep going. 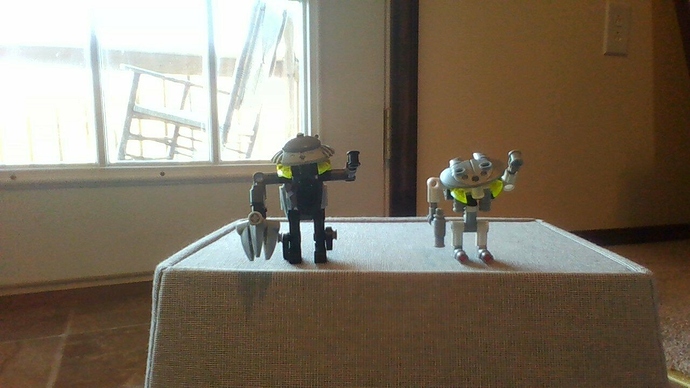 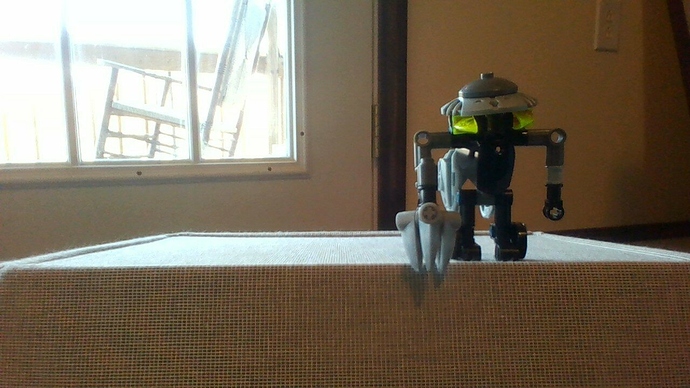 and he goes around the lego minifigure and Bionicle universes collecting workable amounts of red and blue plastic and then returning to my living room. 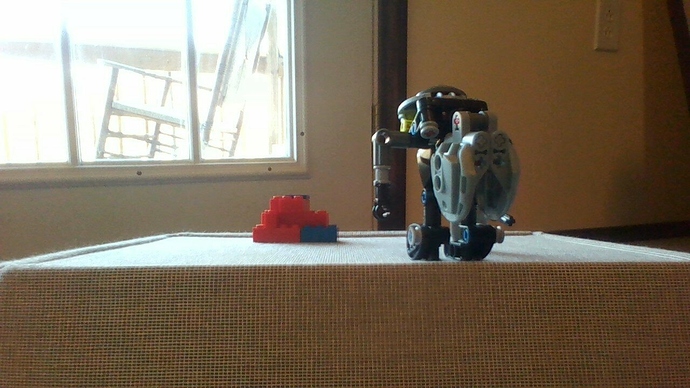 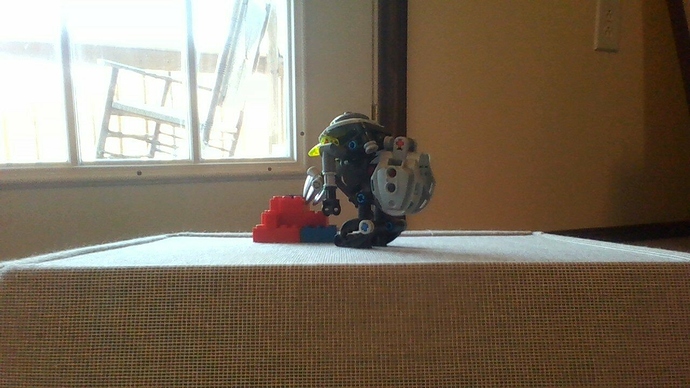 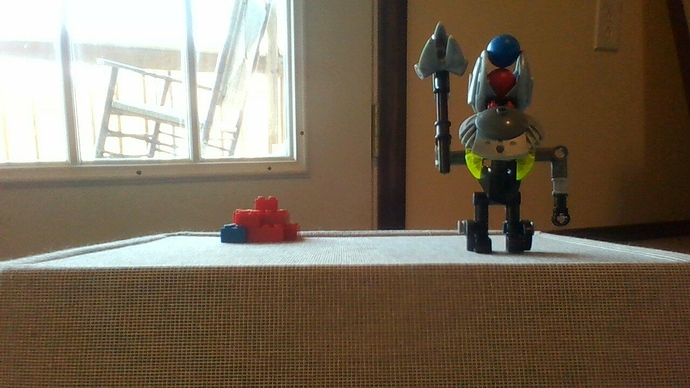 Honestly, I have no idea how he is able to teleport to various dimensions and then back to my living room, but at this point, I’m too embarrassed to ask.

After he gets back, he deposits the plastic he mined with Jimmy. 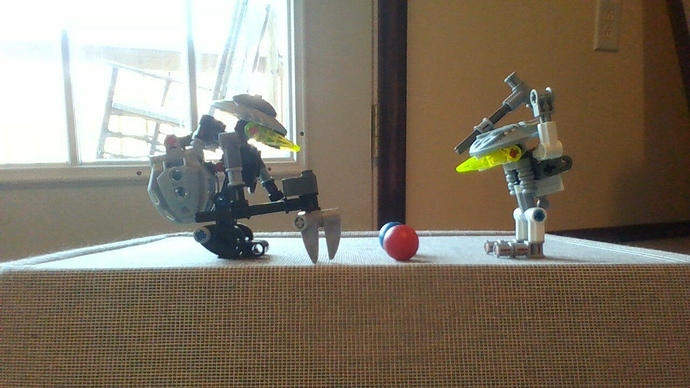 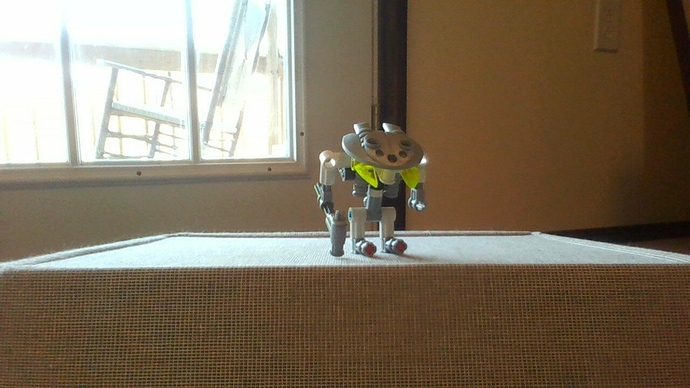 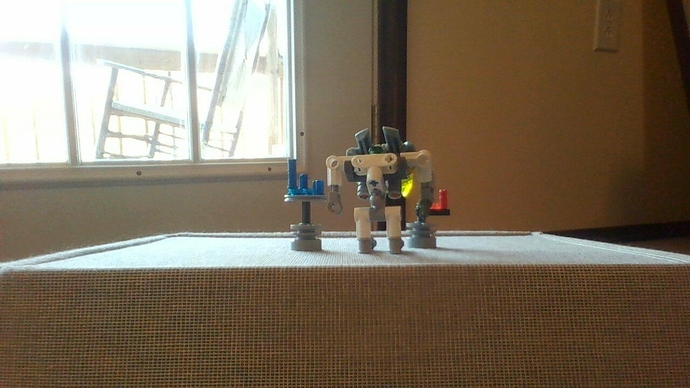 WIN_20161030_13_20_23_Pro.jpg1280×720 153 KB
When he gets done with it, he places it into this weird inter-dimensional portal thing that replaces black, tan, and gray pins in Lego Bionicle boxes with red and blue pins. I tell him every day how annoying this is for other people, but he doesn’t seem to care that much. 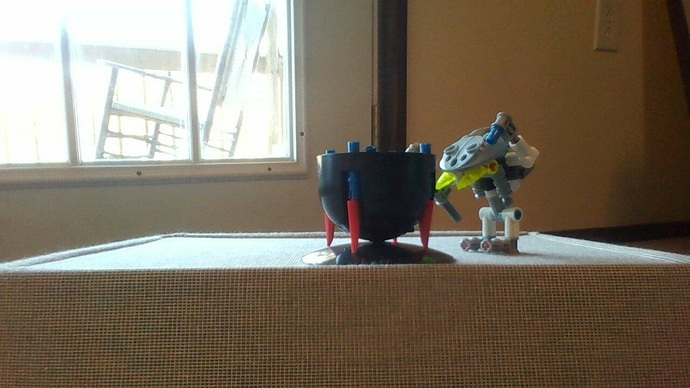 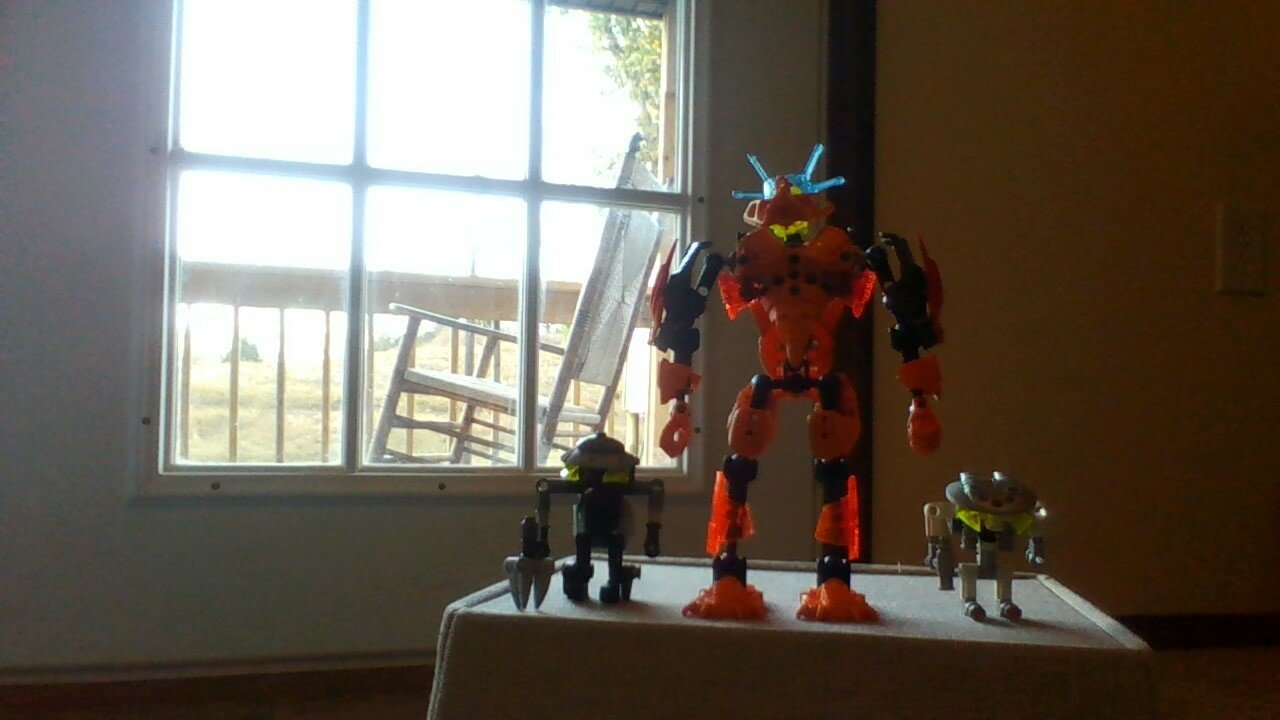 OK, now on to the actual builds. I’ll post the selfmoc later as its own topic after I fix it up a bit, but “Bobby and Jimmy” kinda started off as two Bohrok Va I was making whilst bored out of my mind, in total, I spent about 15ish minutes on each, and to be honest I hadn’t even planned on doing anything but derping around with my Technic parts until it hit me, why not make two Bohrok Va? Well, these two little guys when a long way before becoming the Bobby and Jimmy from the story above. Originally they were going to be two water-based freehand Bohrok that used none of the parts from the original six sets, but then I thought, why not a ice and stone Bohrok? Well, the final products, Bobby and Jimmy, look very little like Bohrok and quite a bit like nothing in particular, so then, I was sitting there thinking: What are you guys supposed to be? and I just kinda looked at them, and the story above popped into my head.

Bobby is built as the larger of the two, and this is intentional, however the CCBS shell is kinda just an afterthought. 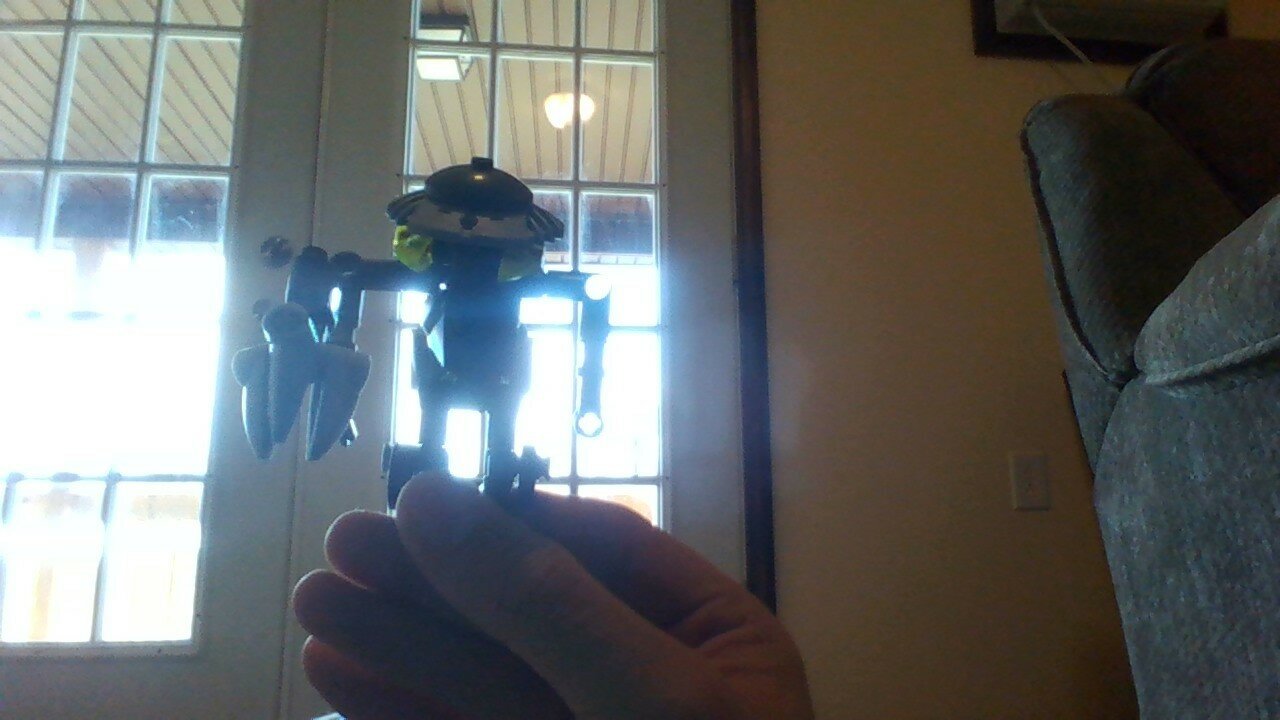 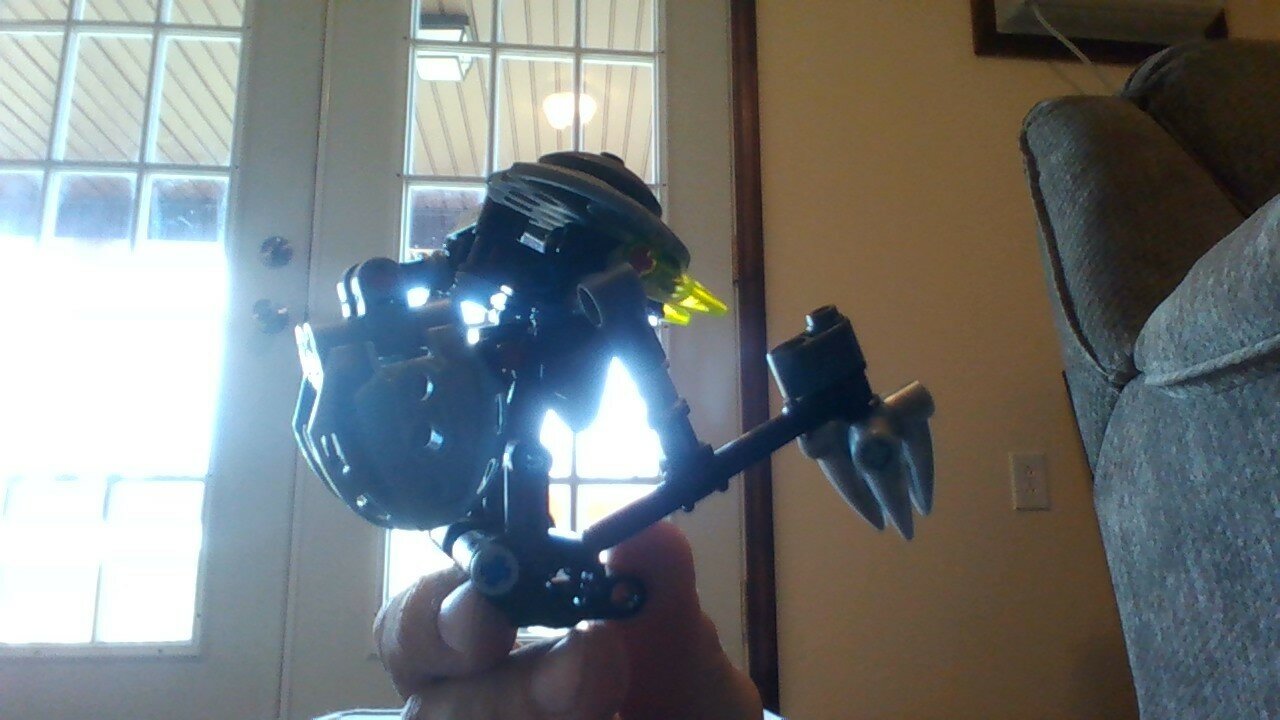 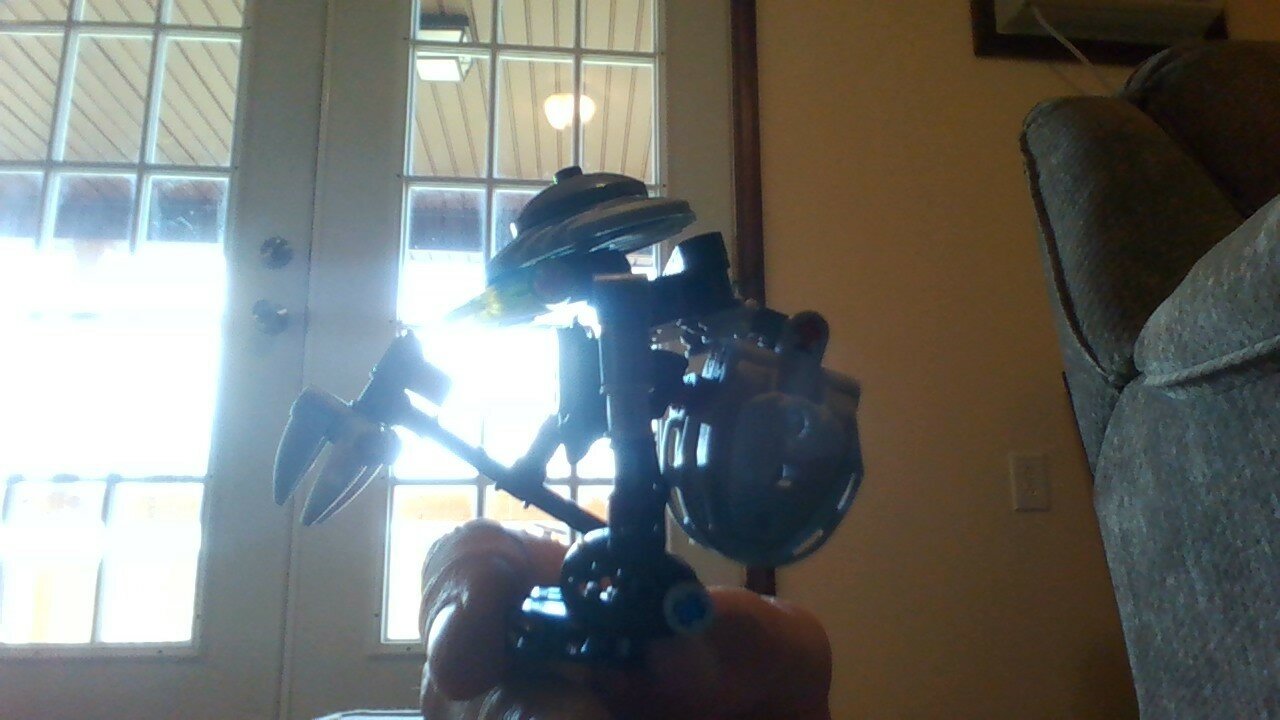 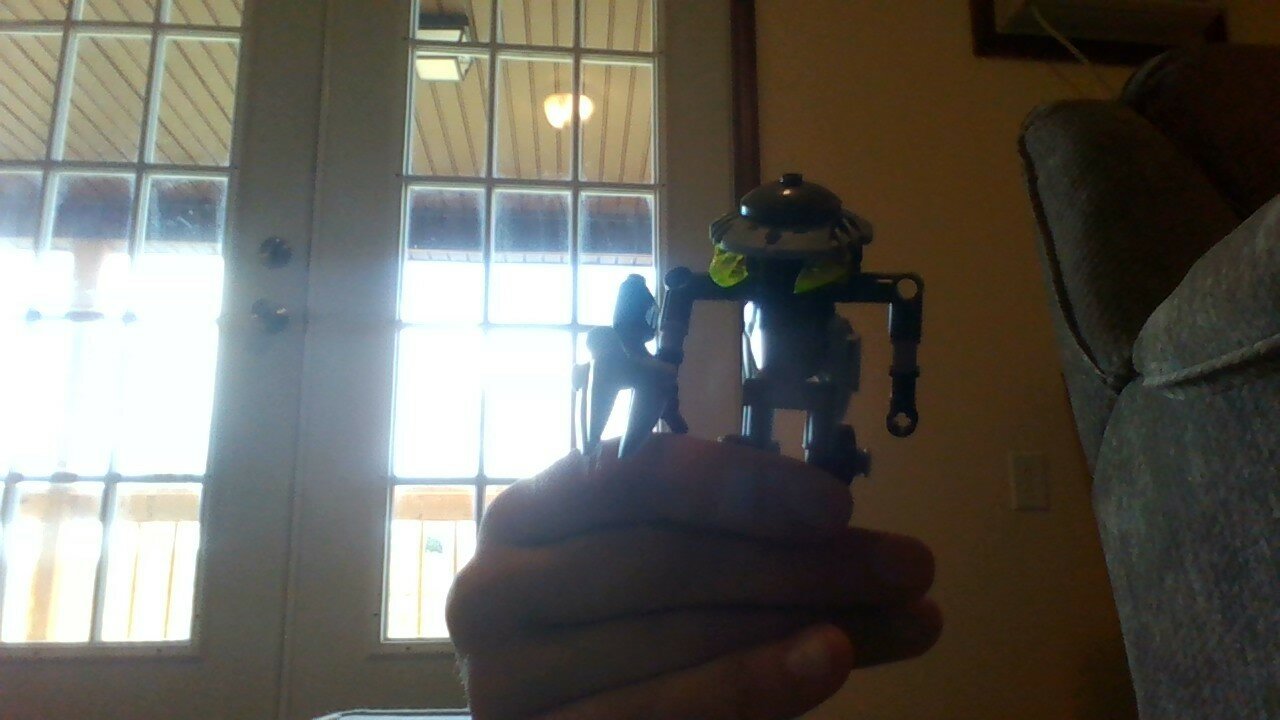 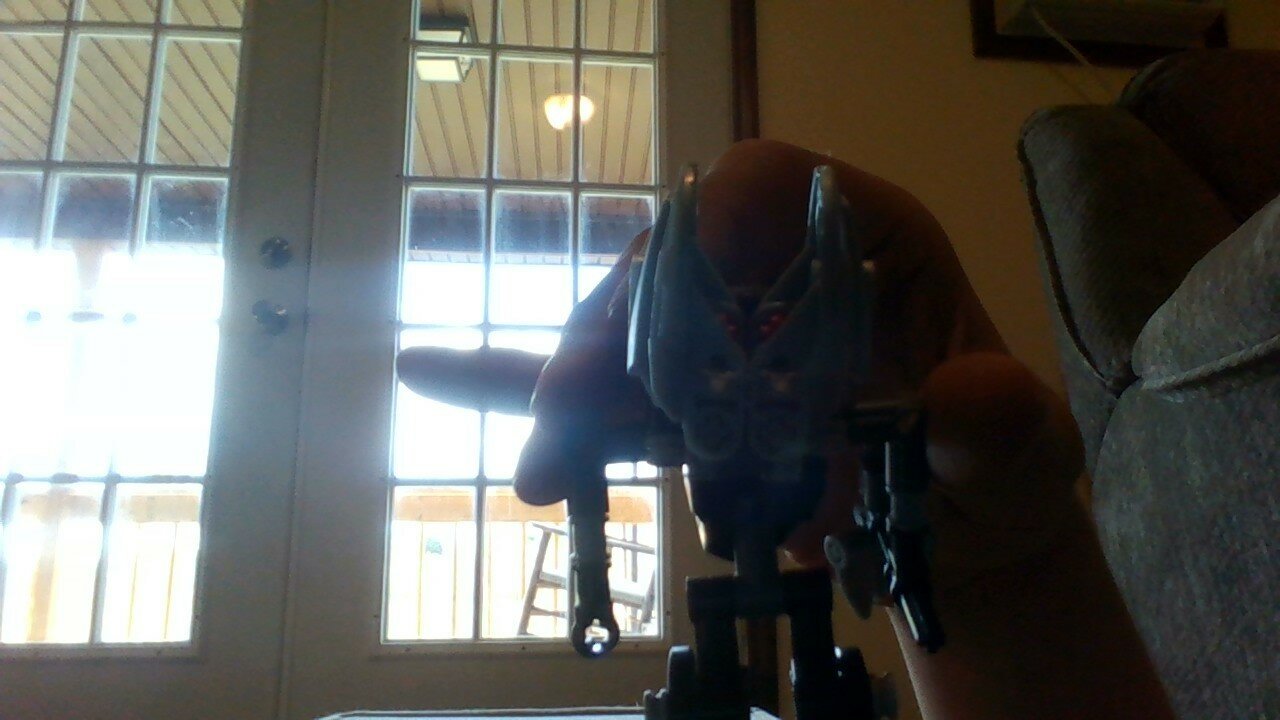 WIN_20161030_14_48_57_Pro.jpg1280×720 118 KB
The ore carrying thing on his back I guess it’s a backpack can be raised or lowered to make room for ore.
Jimmy is built small, very small, and he actually has an action feature on his back, you can raise and lower the arms using gravity and two levers, however all you need to press is one lever because the arms are connected even though they can be articulated separately. 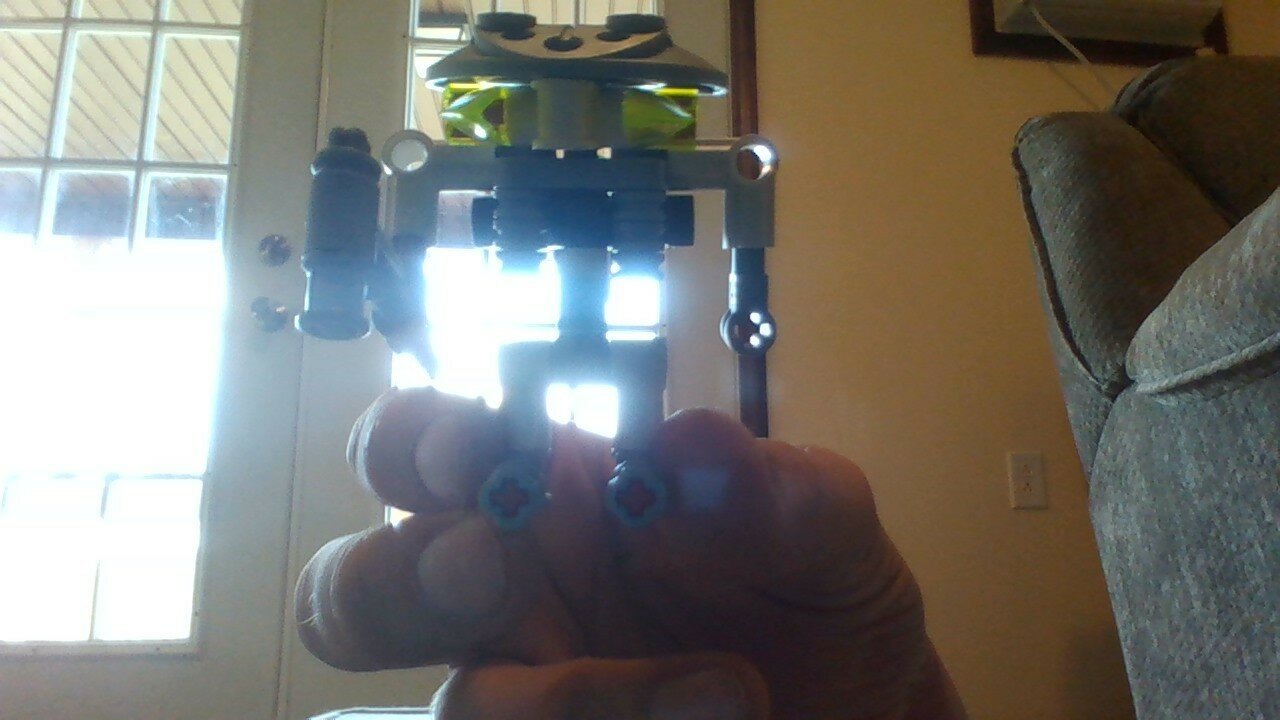 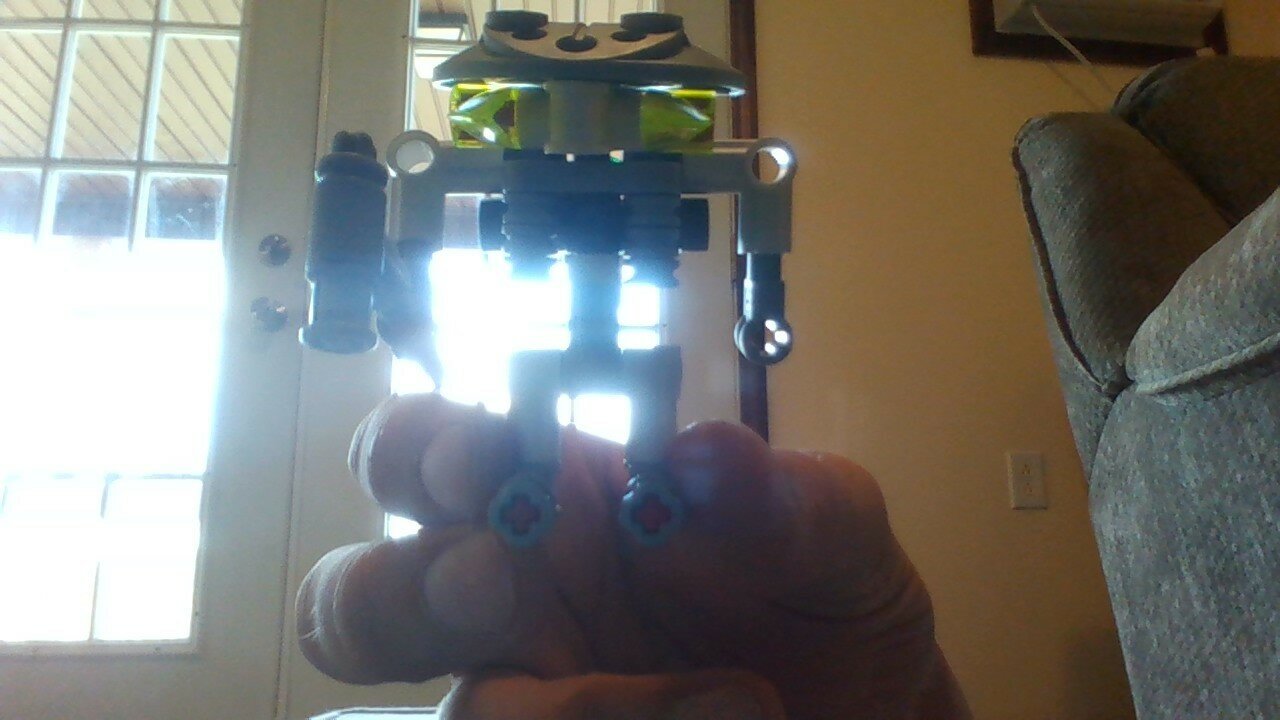 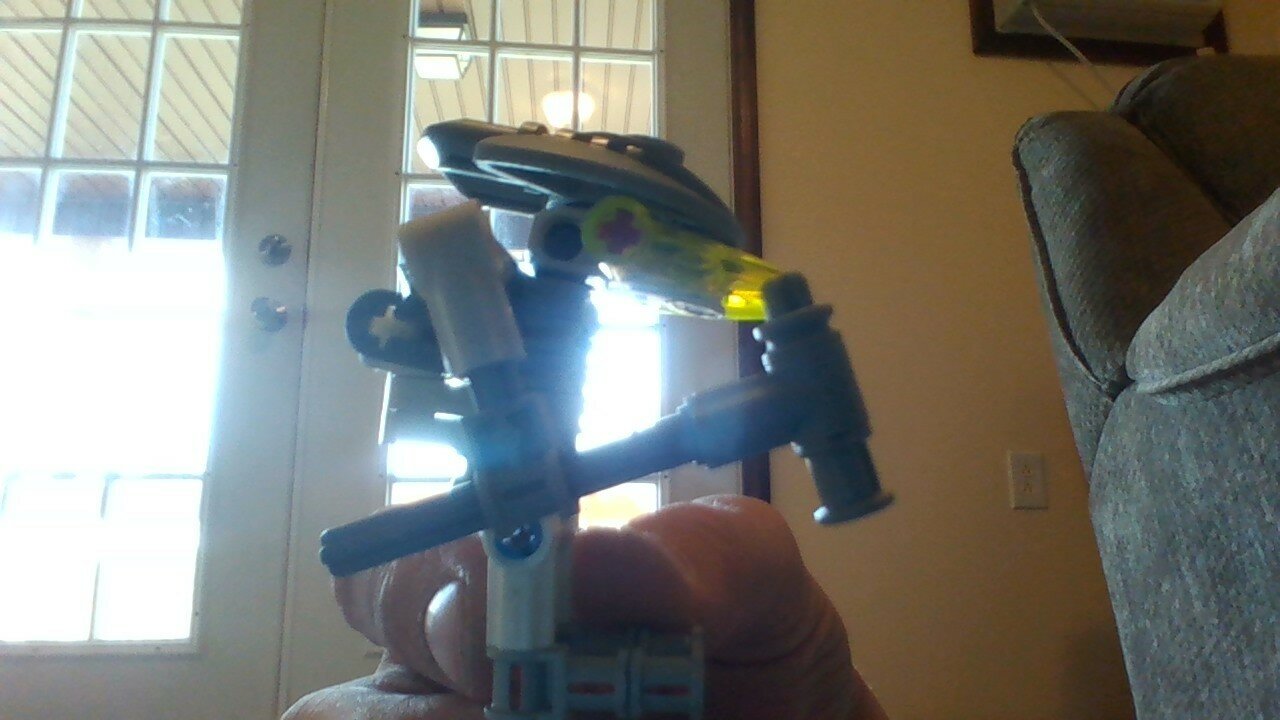 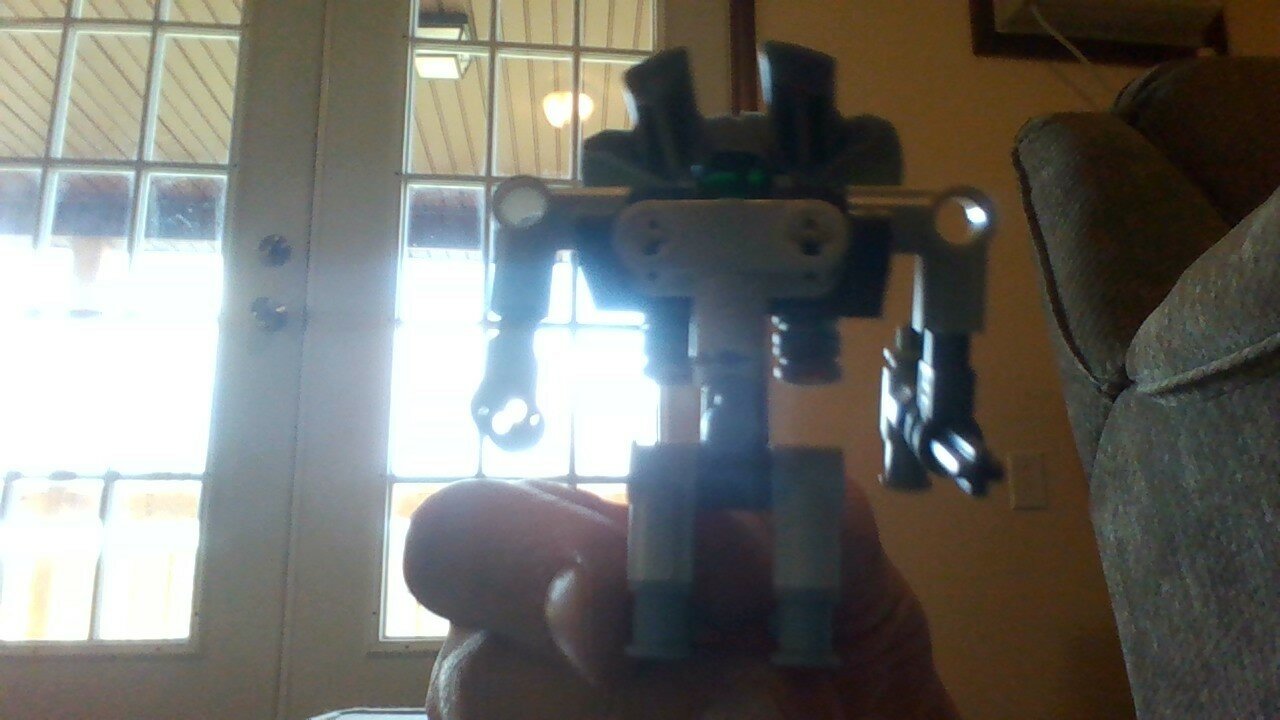 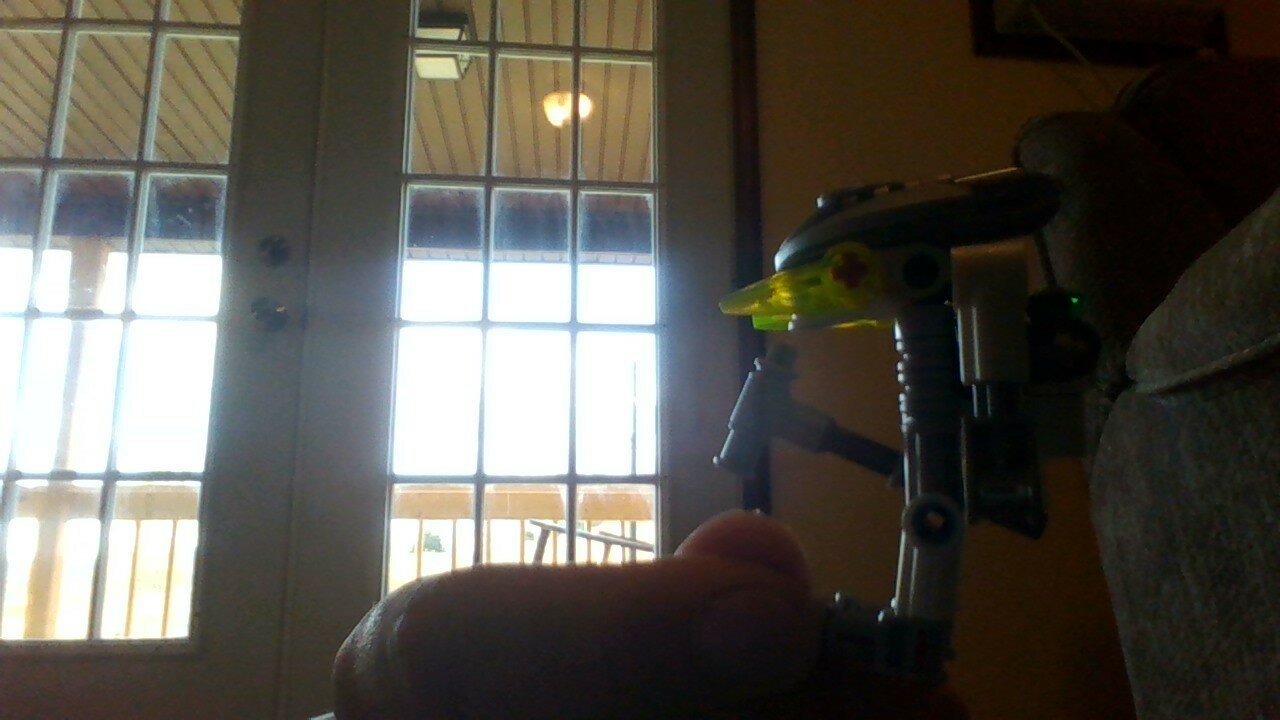 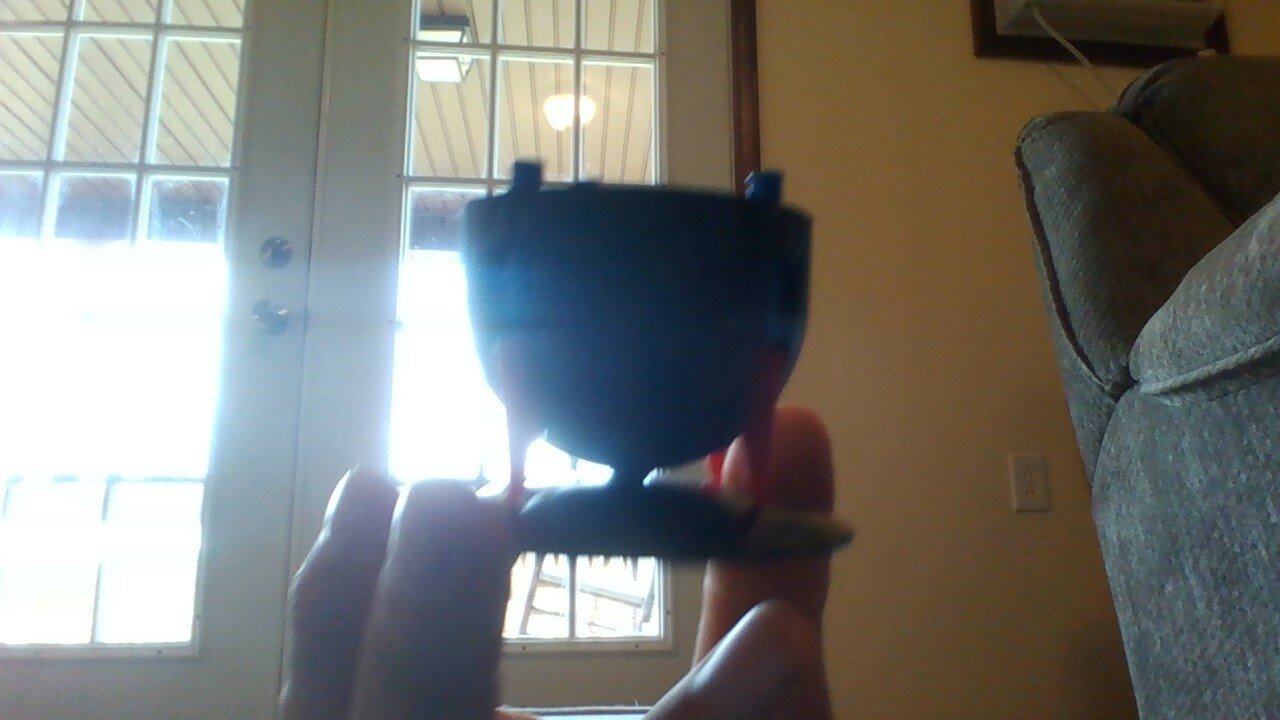 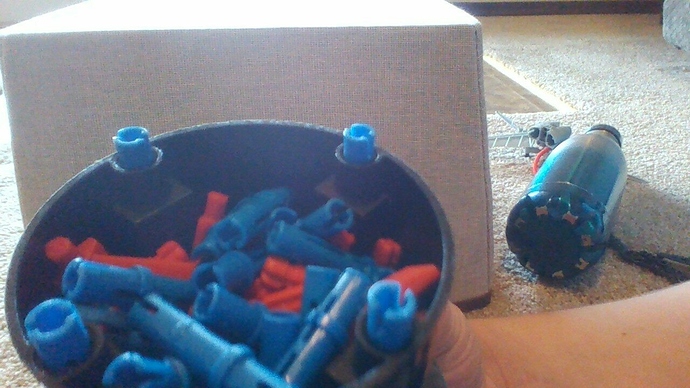 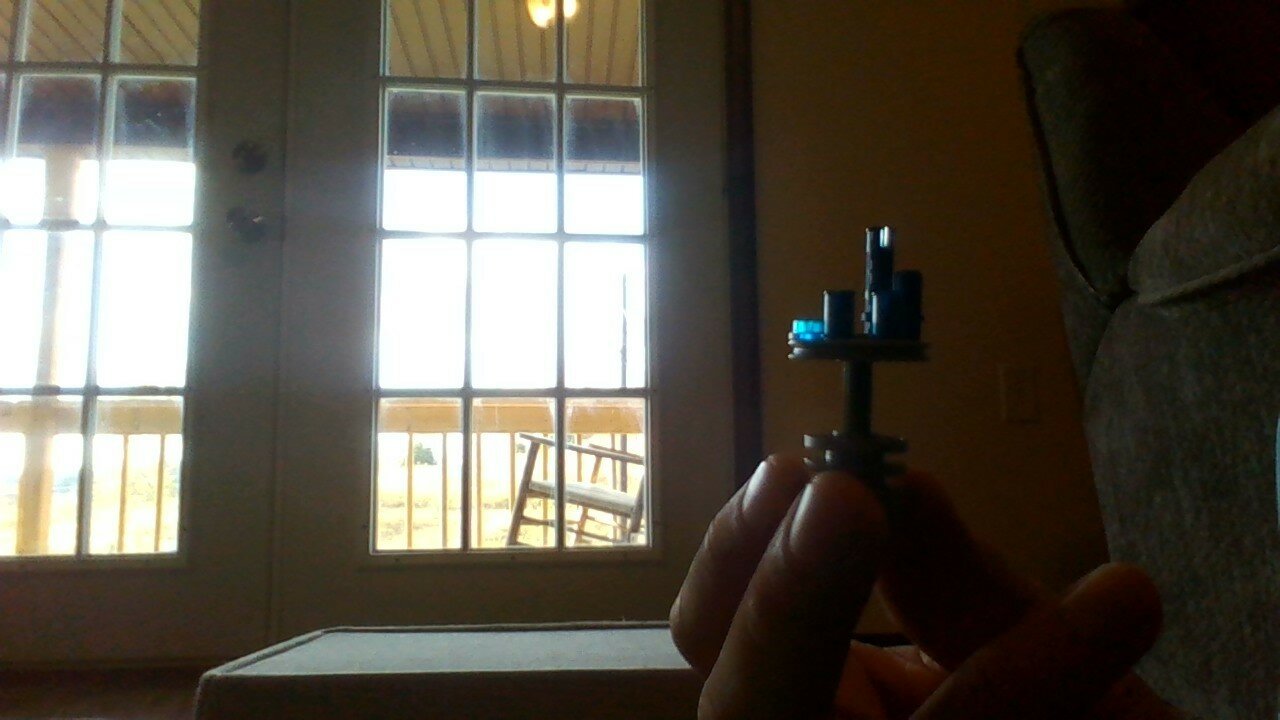 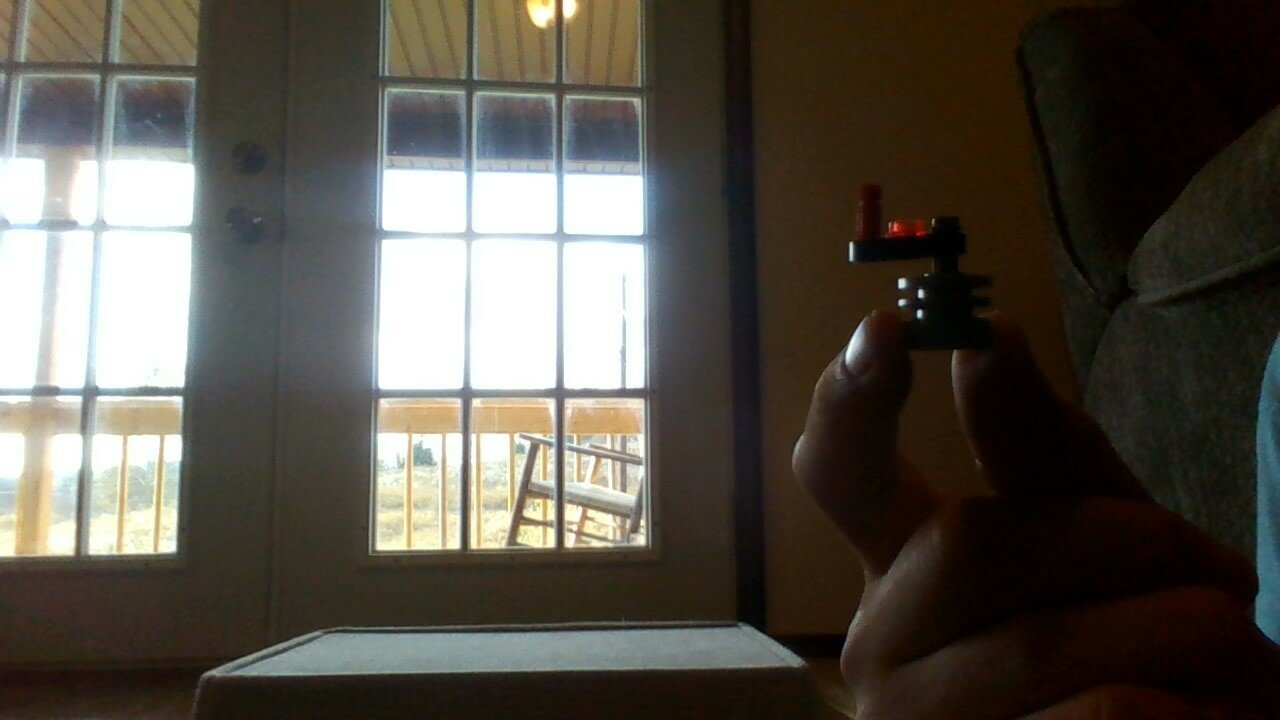 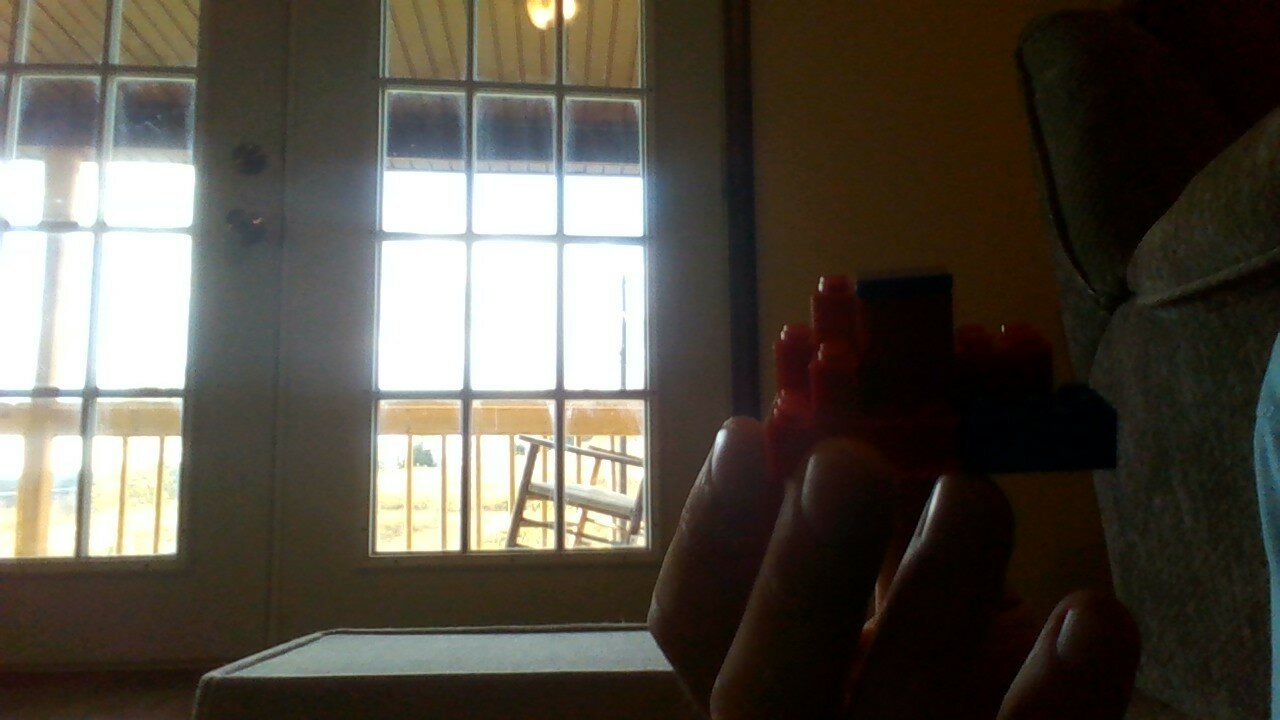 And that’s it! And please, let me know if you guys actually want to see how I built the self moc, and if you liked the story.

Seriously though, they are neat little MOCs that are pretty similar to the Bhorok Va. I also like the backpack container thing on Bobby.

(I’m pretty sure this should go in Lego Creations, though)

Yeah, sorry about that, this is the second time in a row I haven’t scrolled down far enough to see the Lego Creations category and put it in the Bionicle category instead, next time I post, I’ll have to remember that.

They look pretty cool, and now I have someone to blame for the red and blue pins.

If they disappear in the next few days, it definitely wasn’t me. Definitely not…

Those little guys are pretty neat

All most like neptune in that regard… not as funny as her though.

I was expecting a moc of Jimmy Nuetron on Bobby from the same show.

To be honest, I didn’t even think of that when the story popped into my head yesterday.

Cute. Wonder if that’s what the Bohrok Va were used for after the Bahrag were defeated. 9.4/10

Difficult to see the moc’s from the environment you took picture from, Bobby and Jimmy are a slight improvement to the Bohrak Va but their still Bohrak Va.

The were intended originally to be Bohrok Va, they ended up being just slightly different.