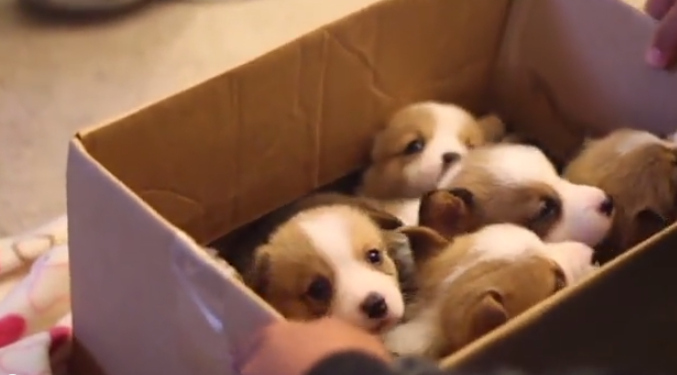 One time there were fresh pups that were in a card board box. They were all adopted and then became puppers. Then they soon started to become different doggos, like borkers, woofers, and yippers. Indeed, the dogs grew to be the social hierarchy of the town.

Who will stop the evil cats?

This is standard Mafia, except instead of starting off with a night kill, we will go on a bit of a witch hut at the beginning! The Doggo’s goal is to kill the cats and keep their social hierarchy as the best pet before the cats kill them. Whoever achieves that goal is gonna be the best pet.

Per usual, the game will start off when we have enough players (let’s say 15, and if there is more we’ll take them).

This will be a simpler mafia game, and I expect all the Mafia to cooperate. If they don’t, they will start to face the consequences of their inactivity. Only join if you know you’ll be active.

So go ahead and sign up, if you dare. Be good doggos and cats.

mind if i join?

then sigh me up.

I mean, I’m pretty impartial when it comes to puppos and meow-meows, but I’m still game.

I kind of want to try this. I’ll have to check if I have time though.

I see another Mafia trend inbound

bork me in man

Will this game have clues?

Will this game have clues?

First round won’t, rounds following will.

K. I don’t quite understand what you’re hoping to accomplish with the first round, but sign me up.

I want everyone to be able to play on the first round, so it’ll be a hunt to see who’s dogs and cats.

Maybe I will add clues first round, but certainly not a nightkill.

I will try to be as active as I can.