Braxis of Soralis: Hero of Legend 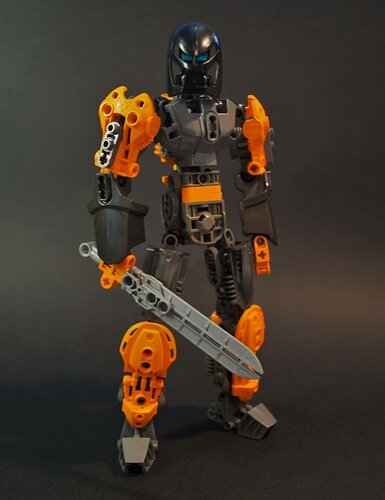 There is an old legend of a far off land of Soralis, saved from cruel Magicians and lying gods by a hero named Braxis, who rejected magic and fought with armour and weapons of ordinary steel. 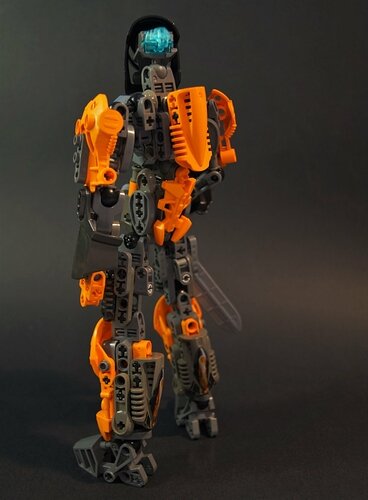 Through great sacrifice and much struggle, he won against both the Magicians who ruled the land, and the gods who sought to free it, on conditions. 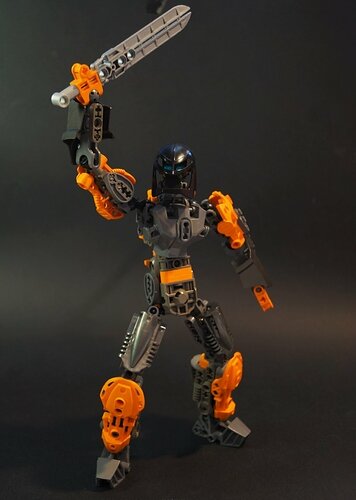 Though few now remember the legend, and fewer still believe that Soralis, let alone the mythical Braxis, existed, a small handful of people maintain the truth of the tale. 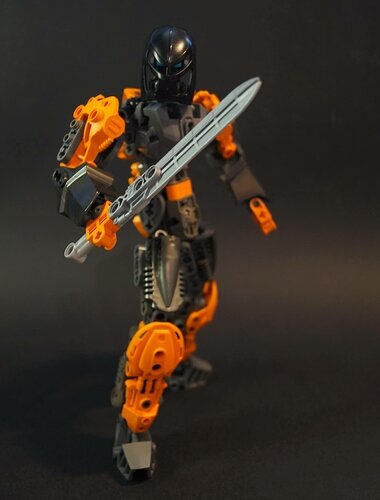 According to legend, Braxis was once an idealistic and naive young man, who believed without question in the righteousness of the Ancient Ones, who promised him the power to defeat the Magicians. 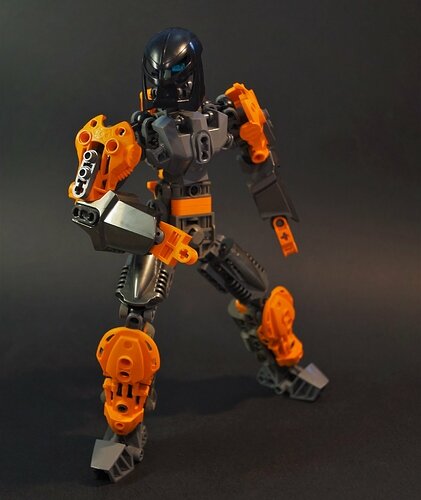 The myth holds that Braxis found the Ancient Ones to be no better than the Magicians, and that they offered help only for the price of complete servitude.

Braxis rejected the Ancient Ones, and their power, and instead fought with only the skills and weapons and and armour that he could forge. 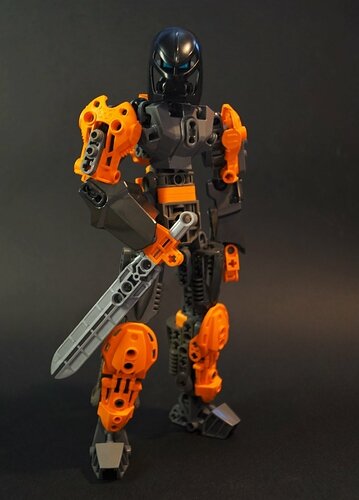 When he had freed the land, the people offered him the crown, but he refused, adamant that the people must make their own fate, lest they once again fall under the rule of despots. 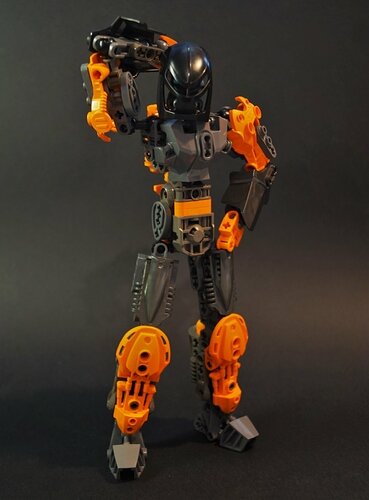 Of course, in these modern times, the land of Soralis is thought to be purely fictional, and Braxis to be little more than a representation of individuality standing against blind adherence to authority

Nevertheless, in a land far distant, under a simple stone, there lies Braxis, once a hero, now a legend.

This is GREAT!! The color scheme is cool,and this has a fantastic build!

The build is great, but the writing in this topic really brings it together, great job.

Thanks, I’m glad you enjoyed the narrative