HELP!
The Skull Warriors have ambushed our heroes! Use the ancient monument to defend yourself with dual spring-loaded shooters! And if you run out of ammunition, use the stud shooters to knock out your opponents.

But watch out! The skull warriors have some ammunition of their own. Aim with the spring-loaded cannon to destroy the ancient monument and crush your heroes! Battle with Toa Kopaka and Toa Onua for dynamic play.

* Toa Kopaka, with golden armor and a shield and spear 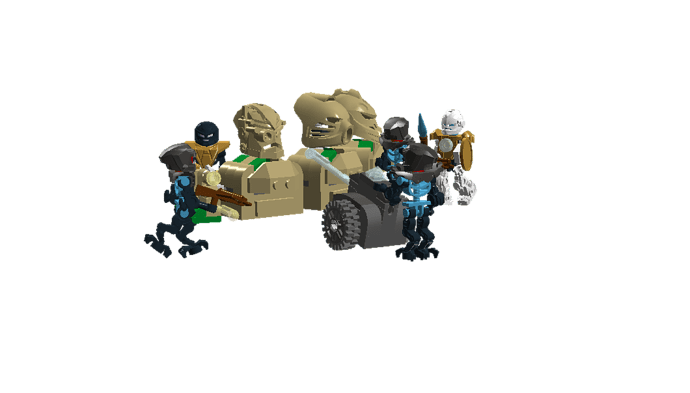 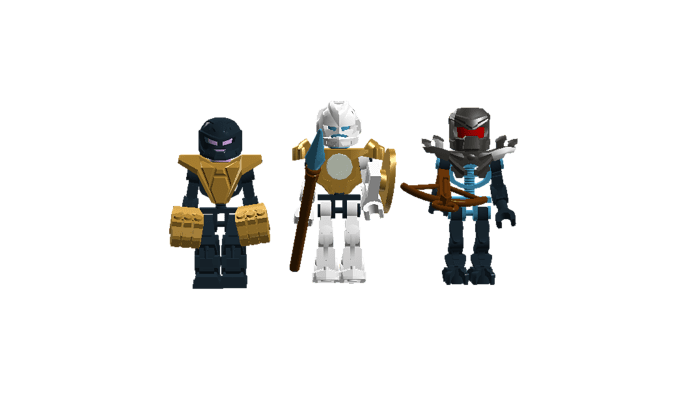 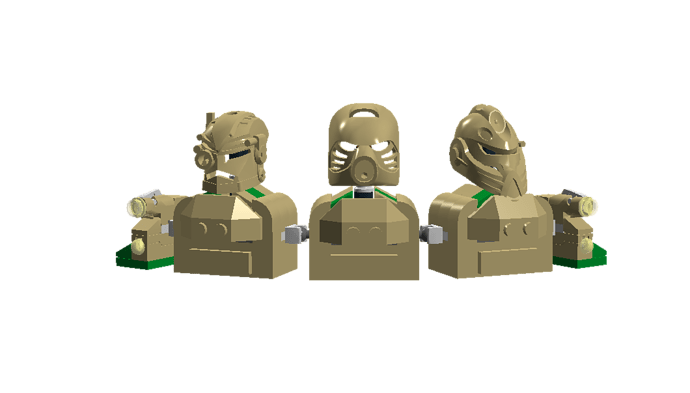 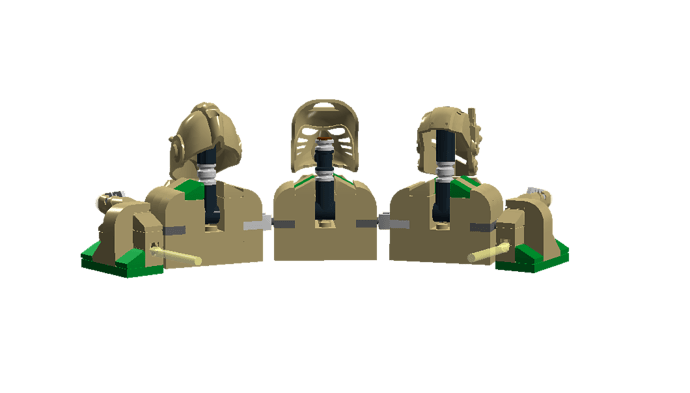 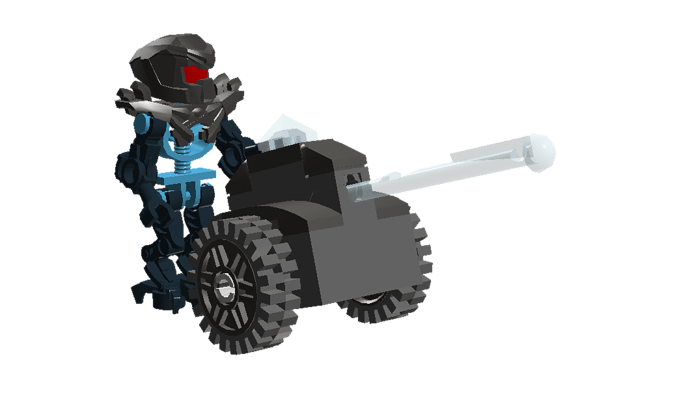 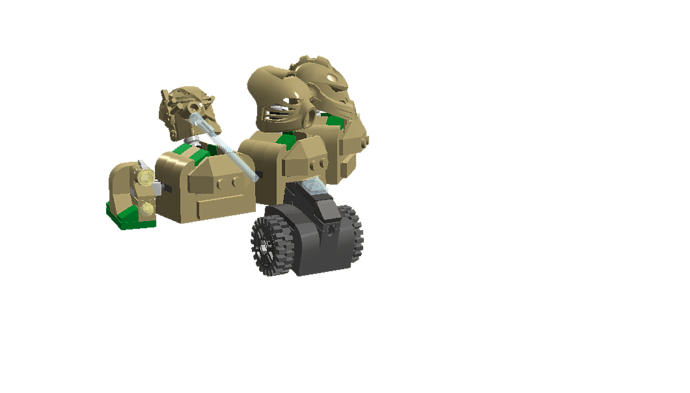 This is my entry to the TTV Channel’s Brickonicle contest. I wanted to make something that would really said ‘Bionicle’ to me. And after finding some good inspiration, I was ready to build and entry of my own. The ancient city in G2 had a lot of unseen architecture, and I wanted to execute that in this set.

I thought building some knock-able busts using constraction masks would be really neat. That’s why I made a monument. And to add some more play, I added some spring-loaded and stud shooters at the end of each side. For the bad guys, I chose the Skull Warriors, since they are horde villains, which works for an “ambush”. And the cannon I built worked out very well with them.

It’s simple, but the function makes this seem like a Ninjago Spinjitzu Spinner set, which is a definite good thing as it’s probably what Lego would do with Bionicle had they given it the normal treatment for a Lego theme.