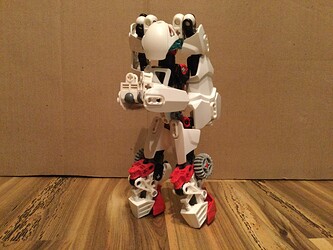 C.L.A.R.A. (Cybernetic. Lab. Assistant. Rabbit. Android) was built by the Gateway science company to serve as a medic and lab assistant in order to save on the medical bills. 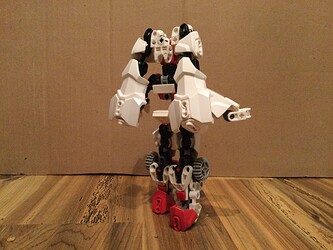 The android is made out of a tough flexible alloy and artificial muscles and is built using some of the finest technology which includes: Sensors all over her body that simulate touch, a digestive track for converting food she ate into fuel, thrusters on the back of her legs for dashing at quick speed and a cooling system to prevent her from over heating. 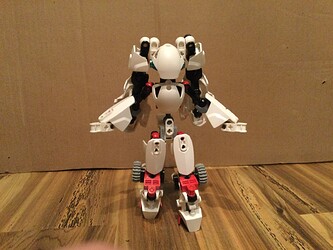 She was modelled out of a lop eared Bunny Rahi with long ears and a cute bunny tail. She was once smaller and cuddlier until she decided to upgrade herself to match her current age (and also making herself prettier). 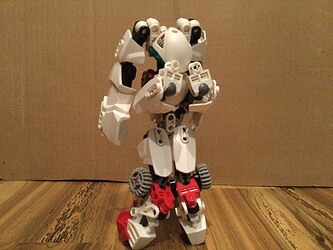 Known to be Protective, kind but a bit naïve, she loves to make boys go wild and eating pumpkins but she hates having her armor plating being dirty. 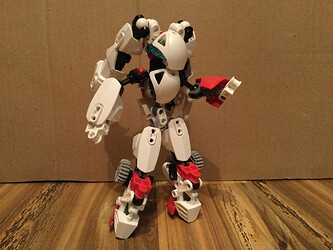 She also has a built in “combat mode” that turns her into a deadly killing machine. 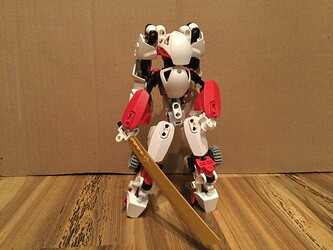 In this mode she uses her agility as an advantage, she can perform deadly kicks and reflecting projectiles back using only her fists. she also wields a magnetic sword that can absorb the electricity of her enemies in order to heal herself.

I like it, but the ears are a bit overdone.

A lot more tame-looking than i thought, good job on not overdoing it.