“We had no other opportunity up until this point.” Michael reminded Yakiv.

“If you can just banish the boogiemen then WHY didn’t you do that when he was your prisoner?!”

“We thought The Shadow King’s prison would have been able to suffice in containing him.”

“RULE ONE OF CONTAINING DANGEROUS INDIVIDUALS! TAKE NO CHANCES!”
“Boss calm down, he jus-”
“I WILL NOT CALM DOWN BORIS! I WILL REMAIN ANGRY!”

After much though, Michael came up with an idea.

He placed his hand on the back of Elias’ head, placing a psychic defense in his mind made out of pure Primordial energy. Shadowbreaker would no longer be able to corrupt Elias.

Elias gasped and collapsed on the ground, his chest heaving. He closed his eyes and lay there for a few minutes.
“I’m so sorry.” He muttered, the words muffled.

Dr. X continues to build the weapons the Energies showed him the schematics of.

OOC: Waits for GM to confirm success/failure of this action.

Sadie bent down, tears in her eyes as she wrapped her arms around Elias in a tight hug.
“It’s okay now. You’re back, that’s all that matters.” She said softly.

“We could’ve probably gotten a good deal of information from him.” Jessica pointed out

Michael turned to Luxatium as they came to one final barrier.

“This is the entrance to the final realm before we reach Kreel’s palace. The final obstacle. Luxatium, may you please do the honors?” He asked Luxatium, pointing to the door.

Sadie bent down, tears in her eyes as she wrapped her arms around Elias in a tight hug.
“It’s okay now. You’re back, that’s all that matters.” She said softly.

Elias leaned into Sadie.
“I’m so sorry. I hurt you. I can’t ever forgive myself for that.”

Luxatium opens a gateway, bypassing the door yet again.

“FYI if I see you twitch in a suspicious manner I’m braining you.”

Everyone came into a very large, cavernous space. It was hard for their eyes to pierce the expansive
darkness they now found themselves in, even compared to The Shadow Realm they had just been in.
Suddenly, a series of blindingly bright lights were turned on, illuminating the dungeon.

The group found themselves in large, intricate labyrinth. It was like the physical manifestation of a madman’s mind; there were doors and staircases on the walls, the ceiling and even the floor, going in all sorts of different directions. 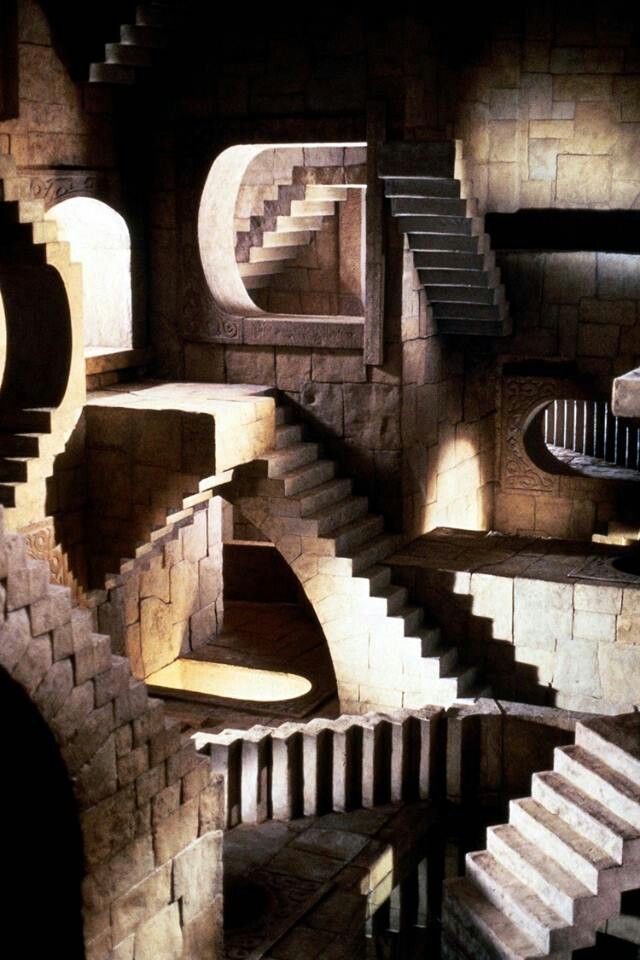 Just then, chilling circus music began to play throughout the labyrinth.

An ominous laughter then echoed throughout the chamber, sending chills down Mark, Richard and Sadie’s spines.
“Ladies and Gentlemen, Boys and Girls, Children of all ages! You all now have the immense honor and pleasure, of being in the presence of the one, the only, THE GAMEMASTER!”

“Grandfather…” Richard whispered with dread below his breath, shocked at the realization.

"Are you going to come out you half baked clown horror cash grab reject or are you just going to speak?"

the only, THE GAMEMASTER!"

Dr. X continued working on building the weapons the Energies showed him the schematics of.

“So you have a history with this being?” Hydronicus asked Hydron.

Luxatium prepares some spheres of light.

Kyran sighed and leaned on his staff; his age was getting to him.
“I can’t keep doing this.” He muttered.
Rohan stared in disbelief.
“Jonathan?” He said, approaching the Gamemaster
“Jonathan, it’s me.”

ooc: did i get the name right?

“So you have a history with this being?” Hydronicus asked Hydron.