Recently I ordered a kana Za because I felt weird not having one even though it has become my persona of sorts. Here’s a few photos I took while messing around with it. 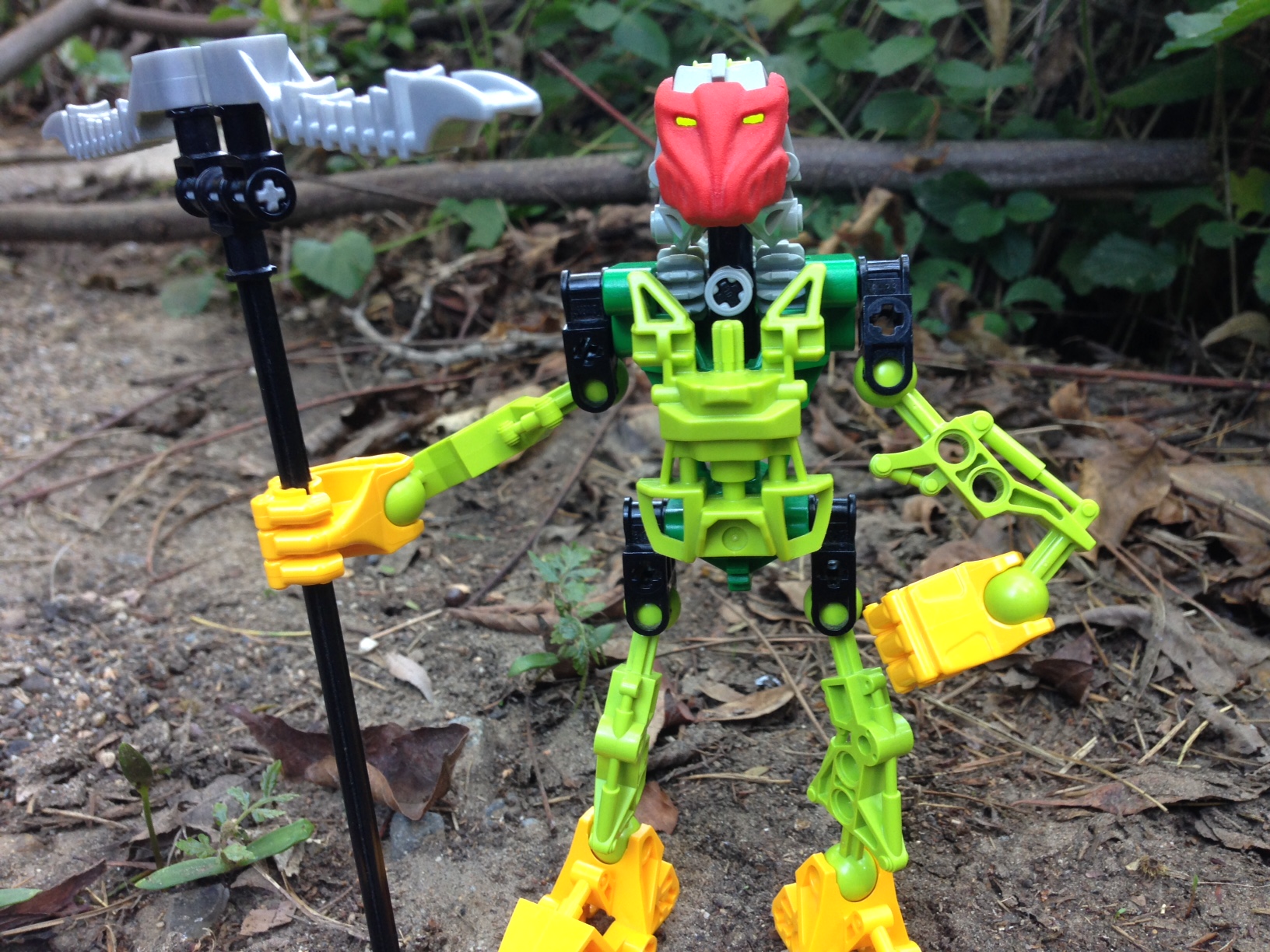 I wouldn’t call it a MOC considering it’s just a Lewa Mata build with a Gresh foot on the chest and some keetorange thrown in (by all means get that out of your system if you need to). I prefer compactness but I might use inika builds for posability later and hopefully it might deviate from existing set builds a little more then.

Pretty jealous of that krana, I do admit.

Hmm. I think the keetorange should go, since it’s just the 4 parts. It’s kinda clashy

I agree, it should be red, to go with the Krana! 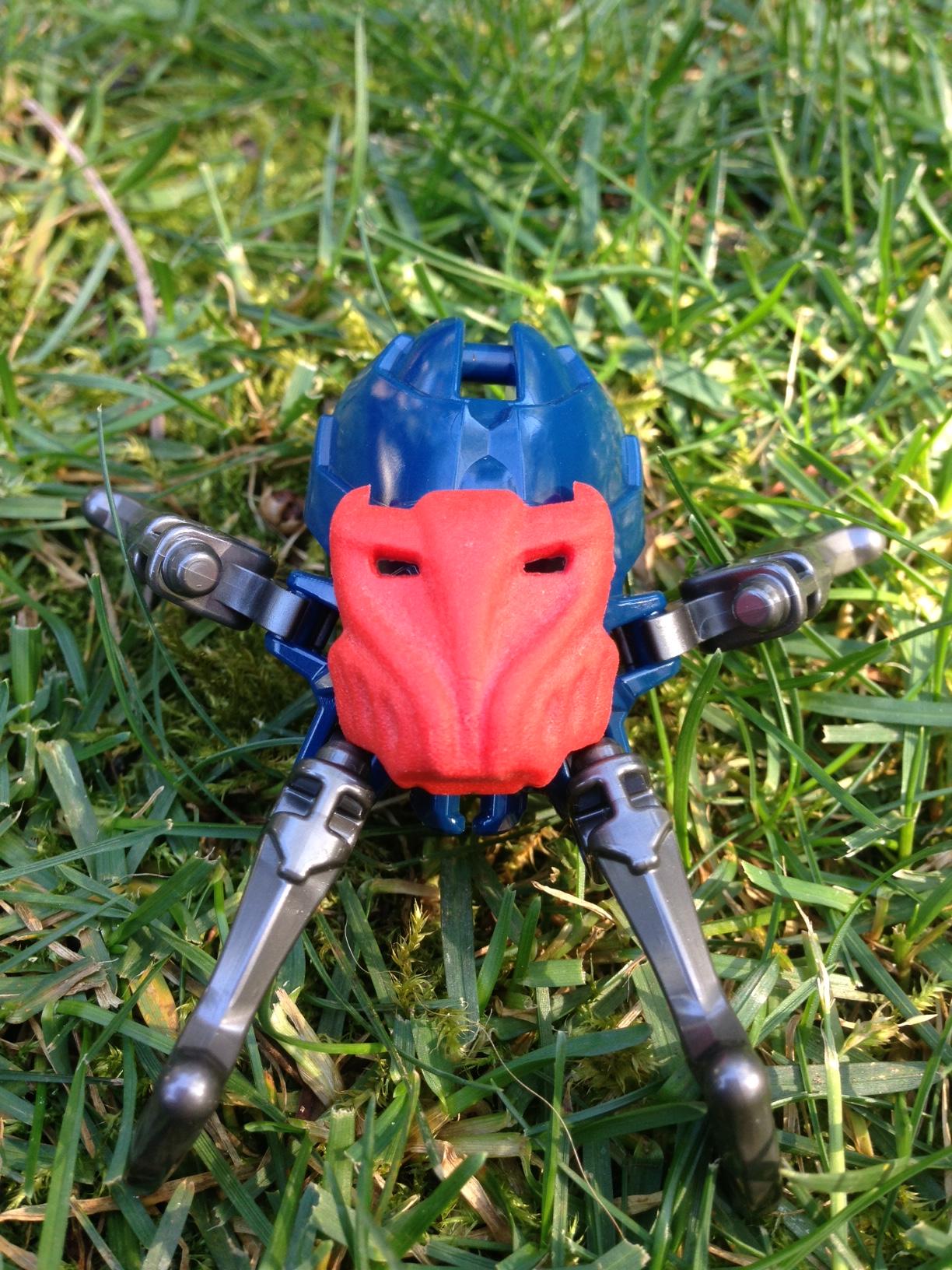 But yeah, nice album with some good photo’s, particularly the one in a tunnel (?) and the standoff between the two controlled Lewa’s.

Pretty sweet. I would have expected a Metrubuild, but then again that would be dark green.