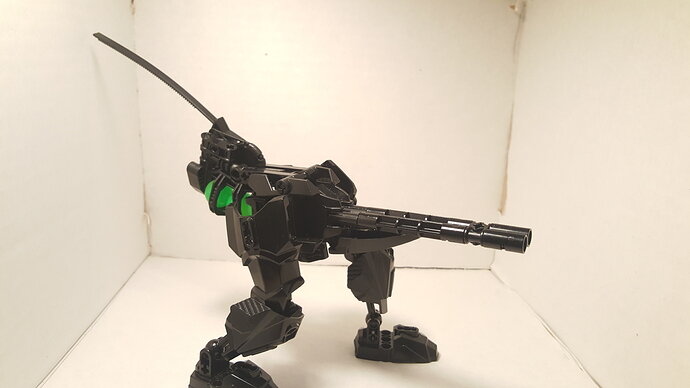 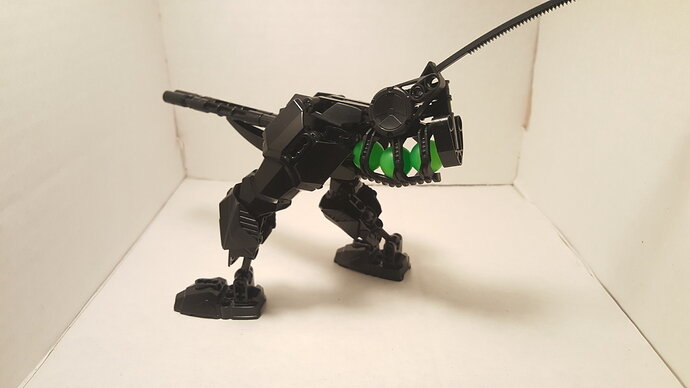 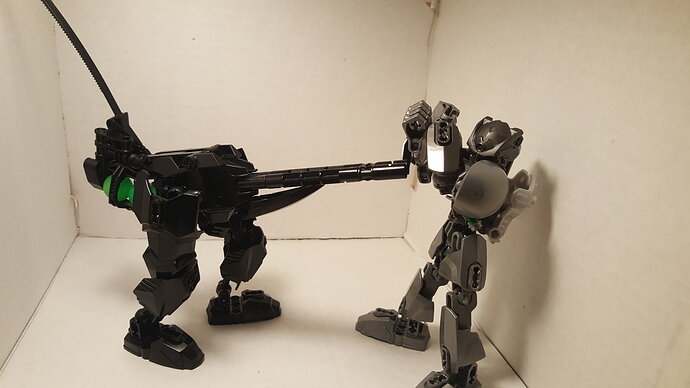 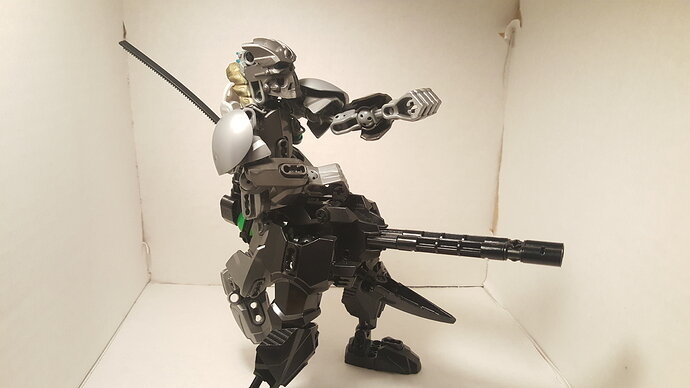 Name: CD-38 assault drone
Manufacturer: Aqua Mechatronics LTD. Cannon; Inferno arms.
Armament: 2 LC-29, “keras” cannons.
Description: First deployed shortly after the occupation of Onuterok, this unit was designed to provide Gatering infantry with close fire support, after getting handedly defeated by Kotilrak drones during the battle of Hilkaru hill. The model saw great success, and was subsequently deployed by most other allied nations. The cannon is a fairly standard plasma cannon, but mounting a plasma cannon to a drone was difficult. It was solved by including plasma spheres in a cartridge in the back. While in sphere form, the plasma is safely contained and of negligible harm to anyone, but when it enters the drone’s superstructure, the sphere is broken down into raw plasma. In this form, it’s highly explosive. When a unit is damaged beyond repair, it charges towards enemy forces, hoping that the volatile substance within will explode among their ranks.

From my Element War storyline.

Comments and Crits are always welcome.

Thanks! I’ll probably post more equipment and troops from my element war storyline.

The placement of the canon is a bit…unfortunate.

Giving it legs, and then placing the canon between them.

That thought never even crossed my mind.

Now I’ll never see this model the same way. Thanks.

AHAHAHA! It’s Astro Boy all over again! Only this time reversed in gun placement!

Ah, but all kidding aside, bloody awesome moc mate! It’s really smooth and well put together… Though I might recommend changing the leg style, or at least the feet so it looks a bit less… awkwardly humanoid.

I’d recommend either maybe giving give it a more digitigrade style of leg, or perhaps custom built feet of a sort.

more digitigrade style of leg, or perhaps custom built feet of a sort.

Maybe, but I thought it looked odd. But thanks for the comments. Maybe on the Kotilrak models.

more digitigrade style of leg, or perhaps custom built feet of a sort.

If it were me, I’d lazily slap on this bionicle leg because it scales well and has a matching texture. 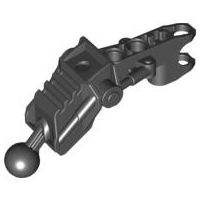 Probably one of my favorite MOCs you did so far! I like the idea and how you used that rhotooka rip cord!

if I had any in black that aren’t broken, I would.

Thanks, I’ve had the ripcord idea bouncing around my head for a while.

This is pretty good. My only gripe is that the feet could be improved, especially by making them custom.