When I first bought the set before the official release ( thanks to a Lego store), the most underwhelming part was the tripod which Leonidas rode. Partly because of how difficult it was to move and play with. So a while back I made an improved tripod, and a larger thawed land mass.

(Just realized this whole wave was a Robert Frost reference.) 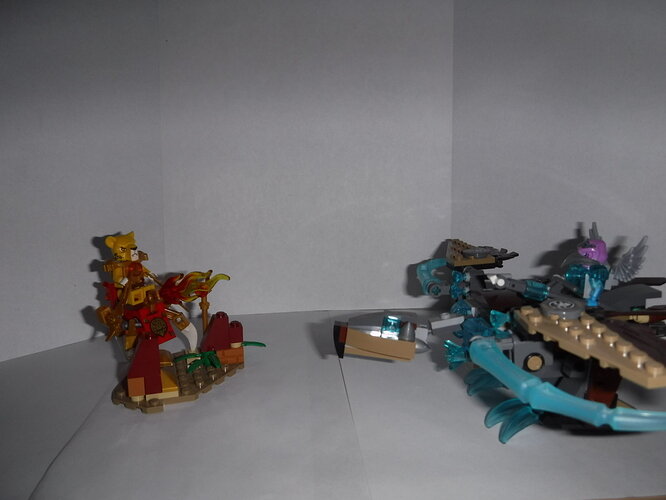 This is the scale and shows what the improvements (which would’ve bumped up the price to a little over $30).

I didn’t touch the bird vehicle because I couldn’t think of a way to improve it. 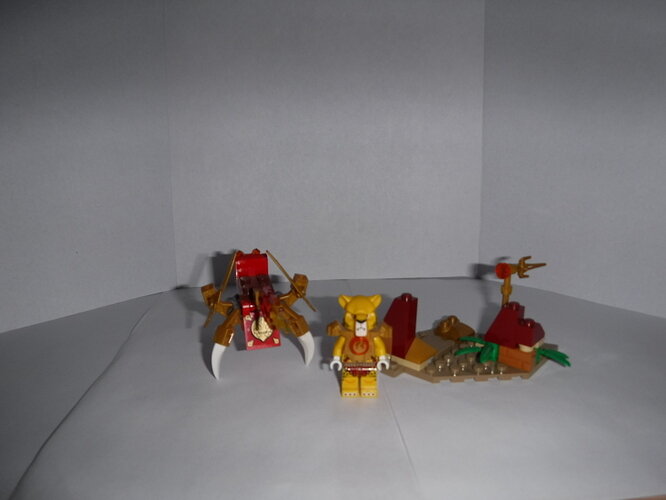 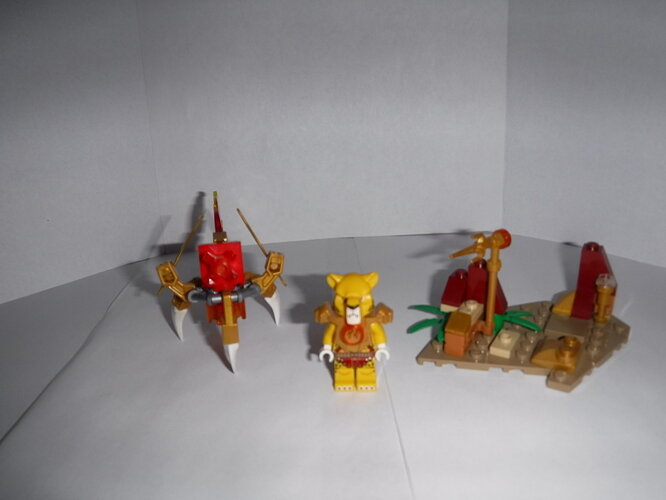 Thanks for checking this out. 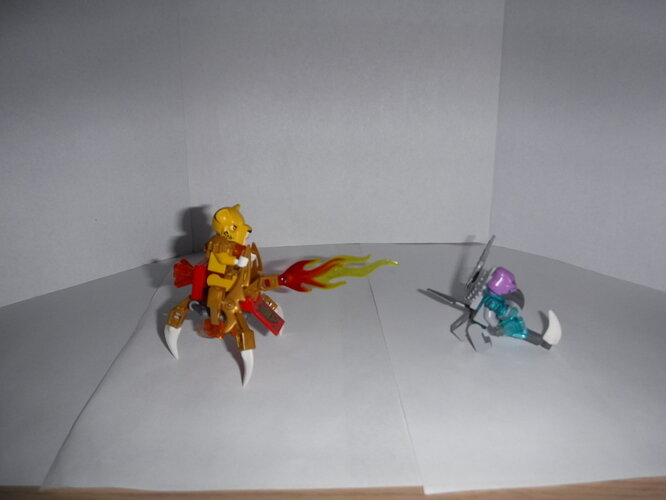 Comments, criticism, and critiques are welcome as always.