Choroko The Next Protector of Water (Ver 1.3)

out of all of the Protectors Moc I’ve built so far Choroko is my Favorite due to her unique design form other Okotans and in general just looking cute. and even though I have posted her on the Message Boards a year ago she has change a little bit sense I posted her, and seeing how I finally got a photo light box I think it’s time to show here again, she here’s the kind and lighthearted Protector of Water, Choroko! 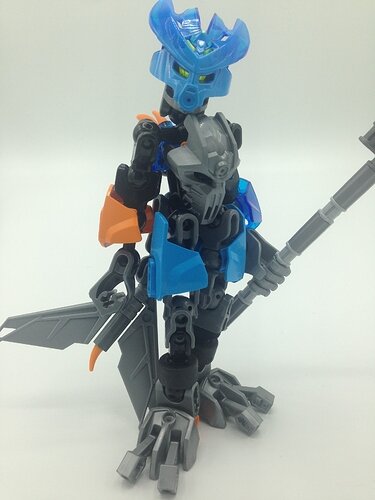 but first off, let’s go over her backstory/bio: Choroko is a Protector of Water and the Daughter of Kivoda, Her Mother isn’t form Okoto but left her Island after a war destroyed it and found Okoto and decided to stay after Falling in Love with Kivoda. in Choroko’s Childhood She Spent Most of the Time in the Region of Water Where She Practice Her Elemental Skills with Her Mother while taking Healing lessons form Her Father. When She became 18 years old She officially Became a Protector, and now along with Her Fellow Protector She Not just Protect her Region but entirety of Okoto.

now Here’s some photos of Her! 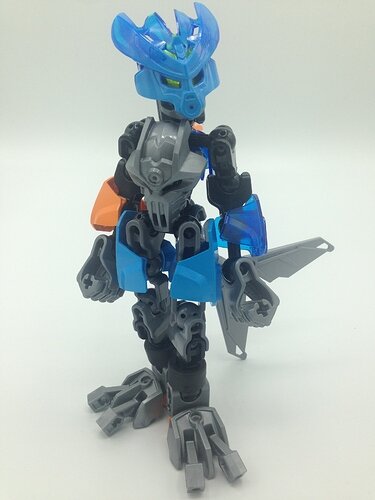 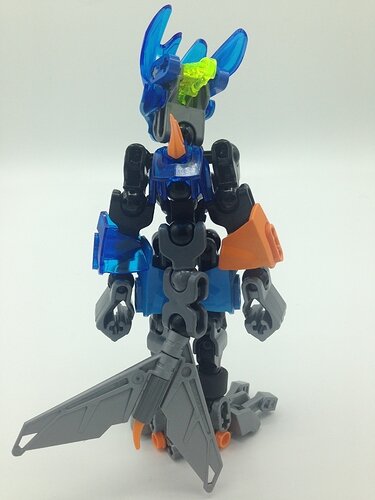 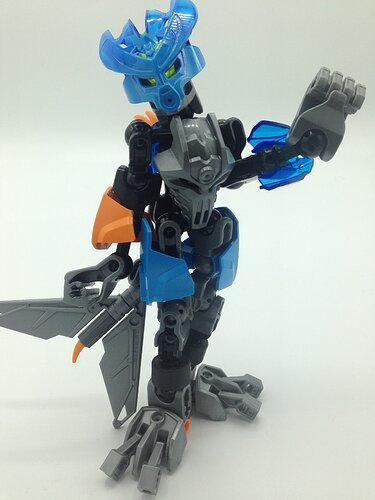 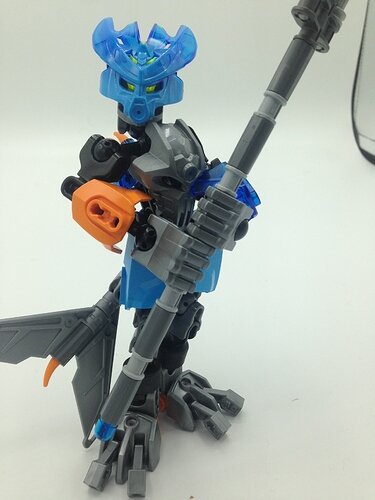 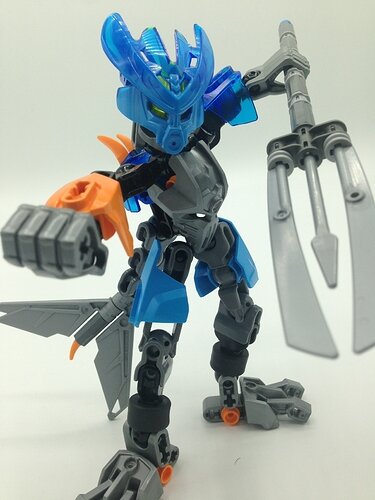 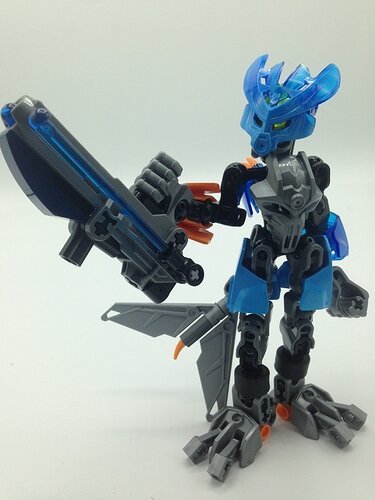 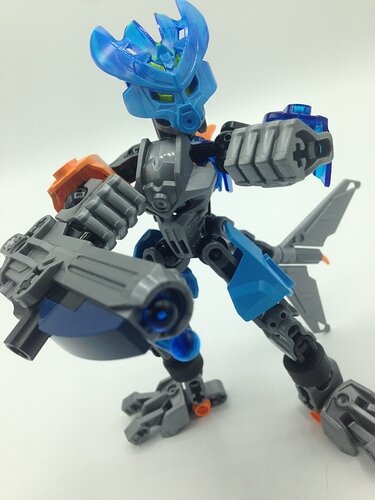 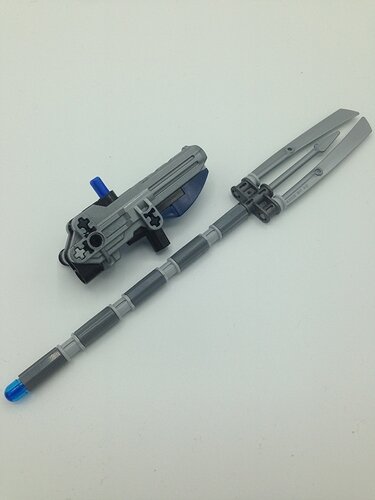 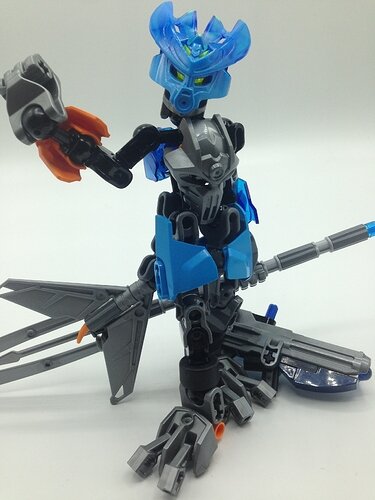 Nice design! I like the tail and the skull torso.

A really cute creation, definitely works as a protector and makes a good use of the skull mask as torso armor. However, I really wish you would experiment with more dynamic posing, rather than having that static, legs close together and back straight, look in every single photo.

thanks and yeah, sorry about the posing, I’m not that good at doing that kind of stuff, but hopefully when time passes I’ll get better

Still one of my favorite mocs on the boards. I have no clue why, but I just love this little thing.

I like her, though the tones make her feet look a little too big IMO.

she looks great ! so simple and great at the same time

Thanks! I really Like how the Torso Turn Out!

Extremely solid build. The small size and subtle detail, such as in the feet, make this certainly not the most bombastic, but definitely one of the better MOCs around.

Your MOC was featured on the BIS Livestream:

I’m seen! and I’m really Glad to see it there!

Hopefully I’ll put more of my Mocs on the Show but for now, Thanks Ben!