I was a little worried at first, but then more information has been released over the past year, and they released some new info that is very exciting.

The best thing, is that it’s being produced by Petroglyph, the same studio that makes Europa Universialis.

Here are some links so i don’t have to tell the full story.

The team is going back to the beginning, remastering two classic titles of the franchise. 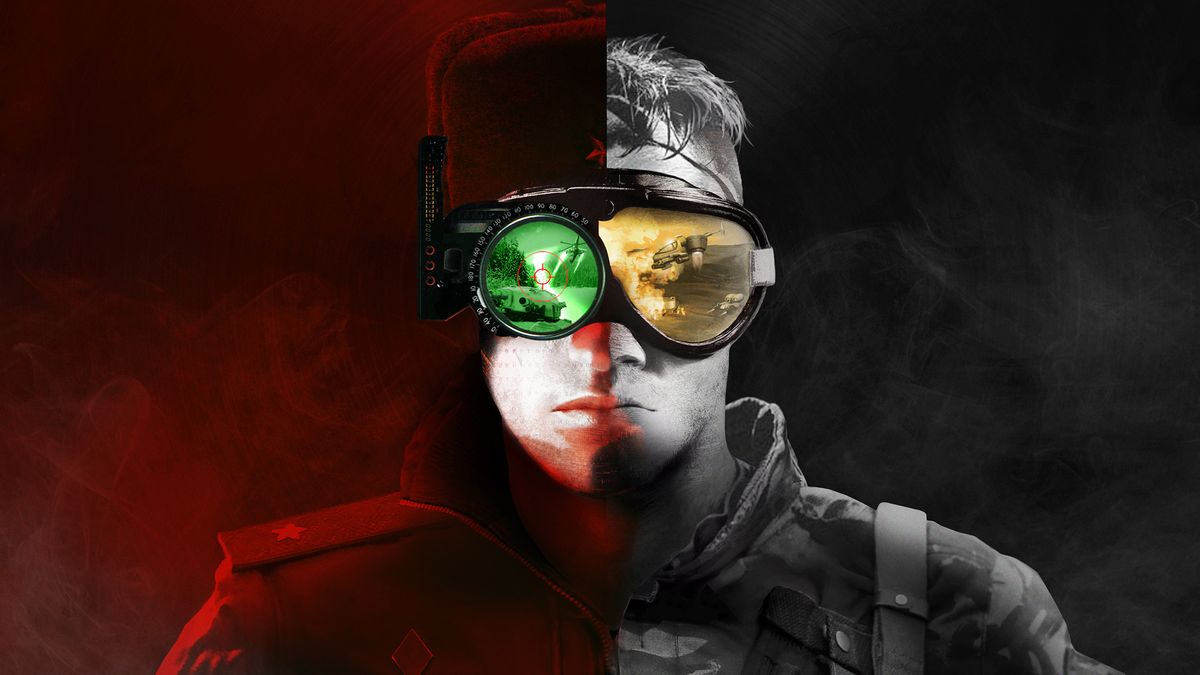 Command and Conquer and Red Alert Remastered—everything we know

What we know so far about EA and Petroglyph's 4K remasters of Command and Conquer: Tiberian Dawn and Red Alert. 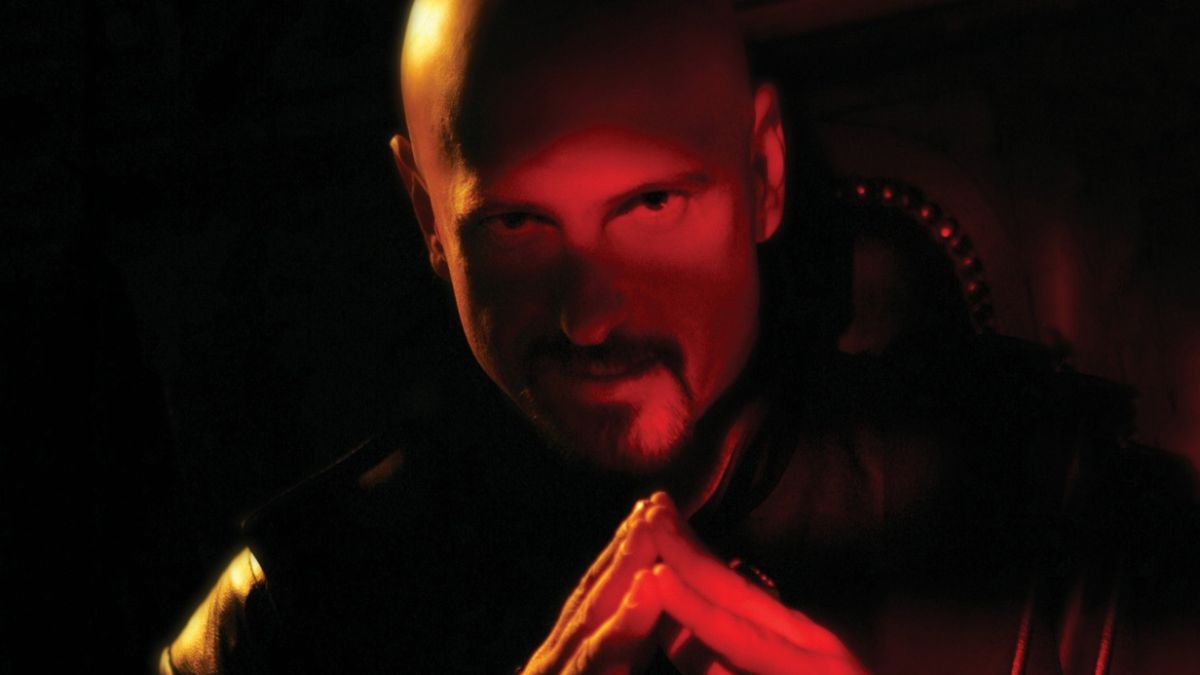 It's EA we're talking about here, so you can see why somebody asked.

To get an idea of the kinda graphics changes we’re getting, 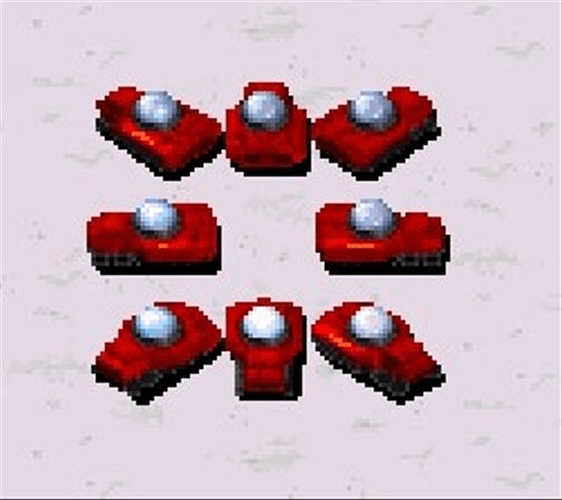 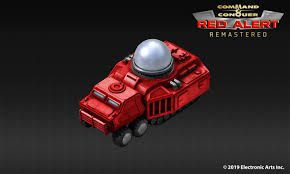 What got me excited recently, is that the secret Dinosaur levels will be included!

I don’t trust ea not to mess it up somehow.

The thing is, they’ve gotten together a panel of 24 (or was it 28) prominent C&C fans to provide input, plus the original creative team from Westwood, AND Petroglyph is doing most of the programming work. EA is mostly just publishing and giving them the rights to C&C.