One year after the events of the first corporate mafia, and the nefarious Applego is still at large. While the first attack ended in the victory for TTV, many lives were lost, and there was much to be recovered.

Now, the second assault is about to begin.

Applego is pulling out all the stops in the form of a new elite team of spies that have infiltrated TTV’s forces once again, as well as the recently discovered top secret plan called Operation: Resurgence, which has the potential to destroy all rebel forces. The only way of stopping Operation: Resurgence and restoring hope to defeating Applego is to smoke out and kill the Applego elites.

The fate of the world is at stake once again. Only the best will survive. Will you?

As it stands, there are 22 total individuals in play.

15 normal Rebel Troops.
5 Applego Elite Spies.
1 Rebel Commander.
1 Secret Role that could change the tide for either side, depending on his/her success.

Every other night, there will be a murder. This game will be played in 12 hour intervals. It’ll keep people watching and invested and help the game move along faster.

The first night will be a murder. Everyone will be presented with a list of 5 items belonging to five different people. Any number of these could be a clue left behind by the murderer. It’s up to the group to connect an item to a player, and then settle that as their vote. So during the 12 hour interval, you must vote for the murderer and the item he/she used that is on the suspect list.

Make it clear who and what you’re voting for. If you do not post with "I am voting for (person) using (item,),” it will not be counted.

You only get one vote, and there are no last-minute changes. This is war, and if you screw up, then good soldiers will die.

As far as staying alive goes, everyone starts out with one plasma shield. These are Applego devices that have limited uses, and due to the prolonged war, the ones used by this Rebel branch have one remaining use. You have to PM me the night before a murder to use it. If you use it and no one attacks you, then it is used and cannot be used again. Time its use wisely.

The time interval for this game will run 12 PM to 12 AM PST (Pacific Standard).

See you all on the battlefield.

What exactly are these?

The Elites are on the hunt, and prepare for their first kill.

All players may PM me to use their Plasma Shield. The 12 hour rotations when the first night is posted.

@Hutere_The_Toa_of_Air It’s a game of mafia with a twist.Unfortunately, sign-ups are closed if you were interested.

Oh, I’ve just seen these and wanted to know what they are. I might apply to join some other time, though.

I’m going to take this as foreshadowing that @TheRed1s will die in the first round again.

Just wipe em all out

That’s the game, gg guys see you next time!

The war was not going well. The night was calm after a day of hard work at the TTV base, but at the same time it was not. Out of the shadows, the Applego Elites began their assault.

Omega Tahu and Gif.Man.Ben were the last of the guards to turn in for the night, handing off to Eljay, a faithful but humble soldier in the TTV army. After
last year’s fiasco with a version of Eljay having come from the further future, nobody was quite certain where the current time’s iteration stood.

Eljay was well rested, after having pondered the great thoughts of faber-ge eggs and peeling cars through the night. He would have went into the guard
■■■■■ on high alert, if it weren’t for the thought of Future Eljay still clouding his mind.

The next morning, Toa Sonus and Zelohak went to relieve Eljay of guard duty, but found him asleep at his post. Unfortunately, Eljay wasn’t sleeping. He had been killed while everyone else was supposedly fast asleep.

Eljay was found with several sets of blunt force trauma and lacerations on his body. The objects below were found nearby.

You have one vote and 12 hours to link a piece of evidence to your suspected culprit. Players may not use any given ability during this time.

The objects below were found nearby.
…
(A red tattoo)

How exactly do you find a lone tattoo just lying around? They tend to be attached to someone, and they don’t fall off at the drop of a hat.

Perhaps it was a decal?

time to give him a Funeral 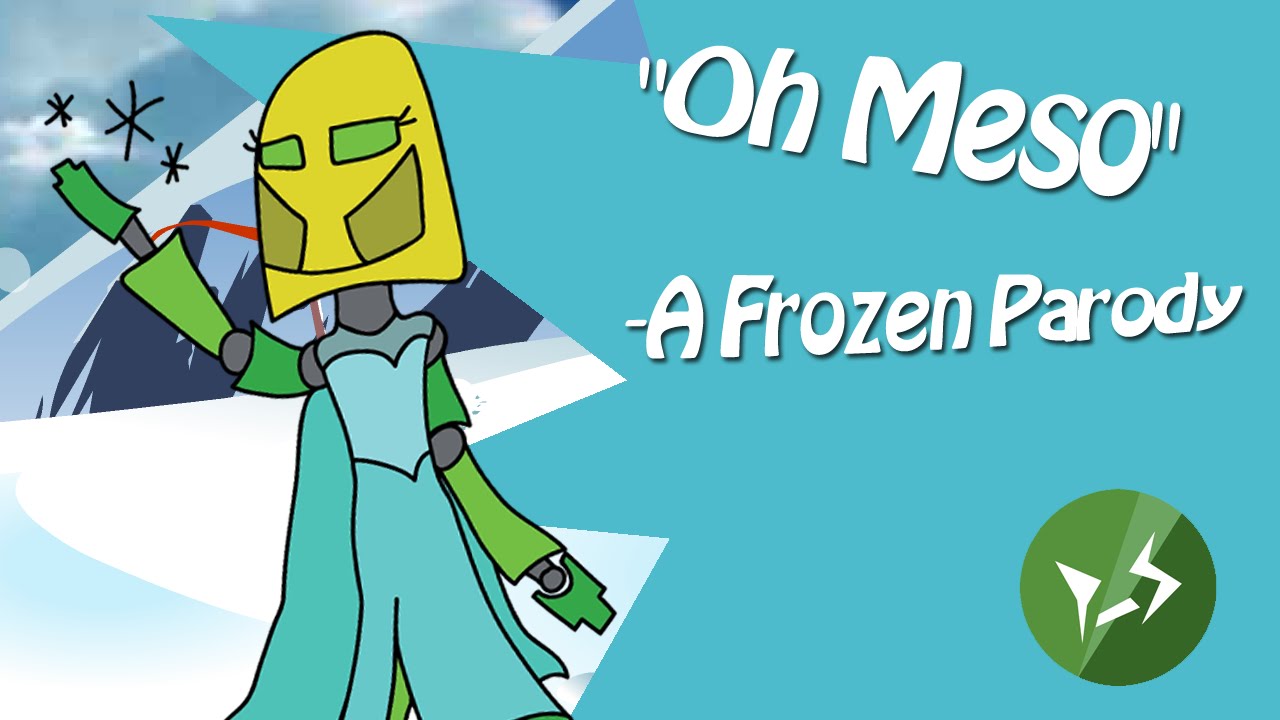 Time to go to the urruhgashun field in the sky…

He had been killed while everyone else was supposedly

what was everyone supposedly doing!? the suspense is killing me!!11! /s

so do we just accuse anyone we want? I’m new to corporate mafia. i should probably read the original.

So, the suspects are me, Ben, Zelohak, and Omega. That makes four. but there are five items.

From what i understand the items are the suspects, and we can link them to whoever we want.

Hm. Well the Toxic flower and the Red tattoo didn’t do it. Maybe the clock belongs to someone who isn’t on the boards often.

Noooo, what’re you talking about? the toxic flower is a wonderful blunt force weapon. I have fell many enemies before me with that. /s

Toxic flower and the Red tattoo didn’t do it.

And just how would you know that?