Could the Bionicle 2015 villains been inspired by Harryhausen?

This is just something I thought of after looking at all the Summer 2015 releases.
Could the Skull Creatures coming out in Wave 2 in fact be inspired by that legendary FX master Ray Harryhausen, in particular his squad of skeleton warriors as seen in Jason and the Argonauts?

Wow, that was unexpected.

I don’t know, maybe it is. Skeleton army rising from the ground seems to be common theme though.

I suppose that could be true, maybe someone saw this and that was part of the inspiration for actually doing Skeleton villains. Though they lack virtually any comparison with the 2015 sets other than being skeletons. Seems to be drawing connections simply because they are also skeletons.

Skeleton Warriors would have at least been a slightly better comparison because they have a few more things in common. Including one who has multiple arms which could have inspired Skull Slicer; 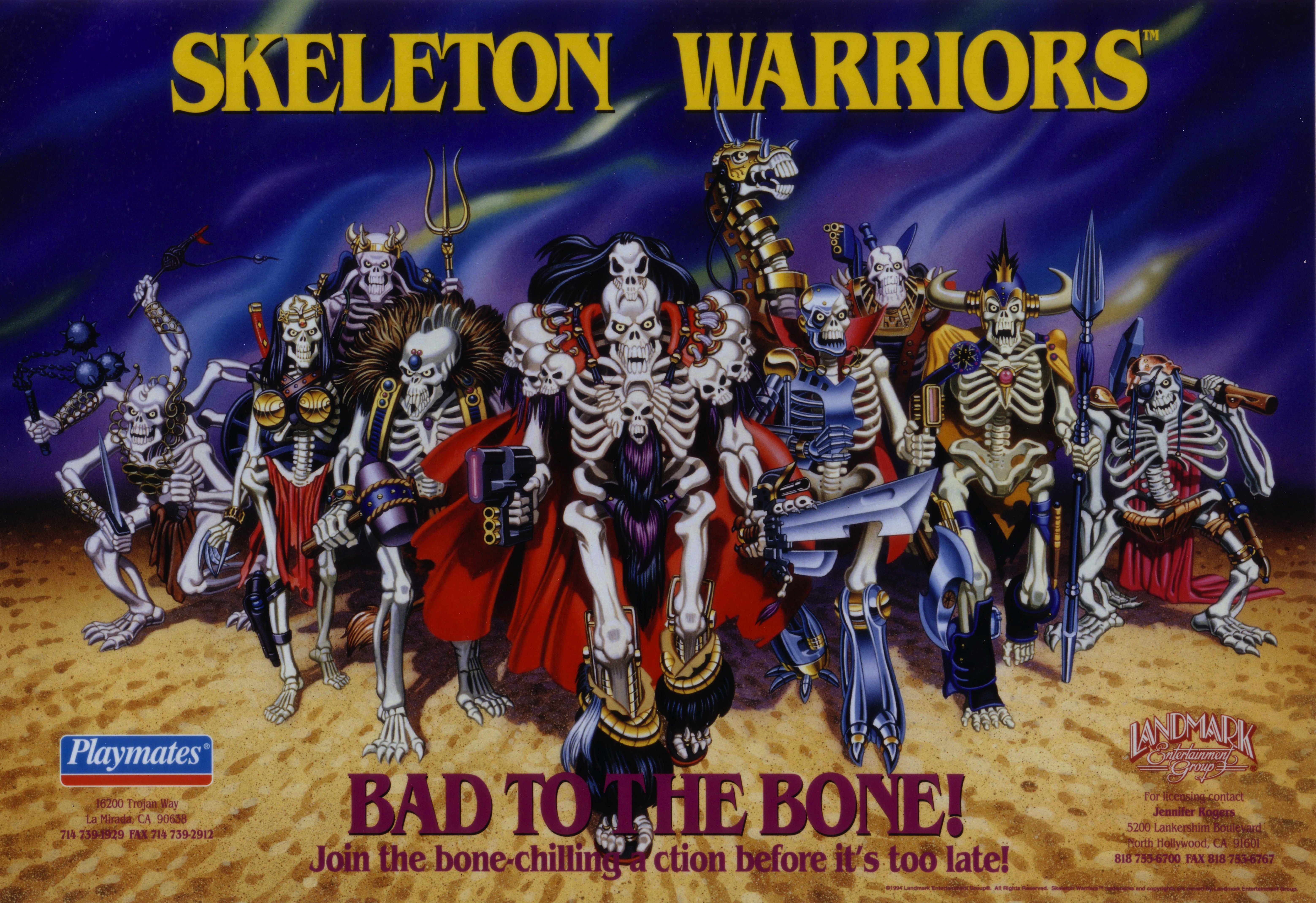 Skeleton army rising from the ground seems to be common theme though.

What they said. It’s not an uncommon trope.

On a side note, those guys are pretty sp00ked.