So, I wanted to revamp @SonicBionicleMaster’s Dark Hunters and I think I made some cool mocs! Here are the original ones to see the modifications.
Flire: 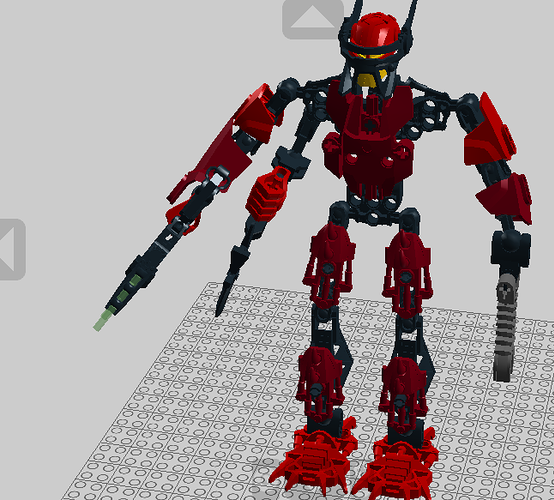 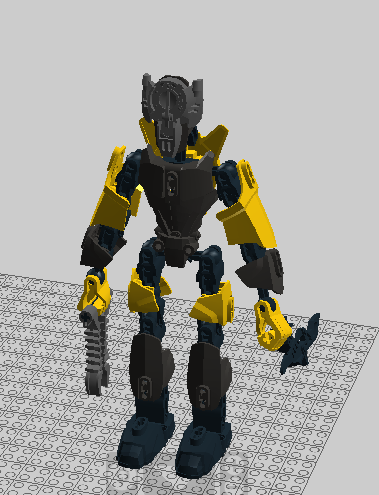 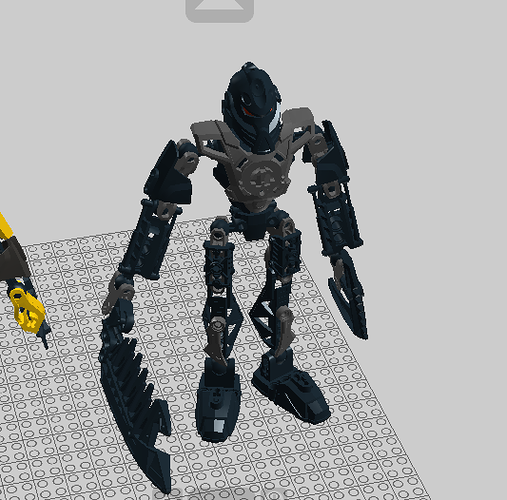 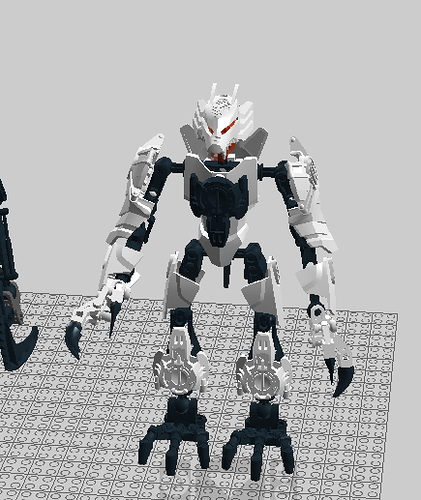 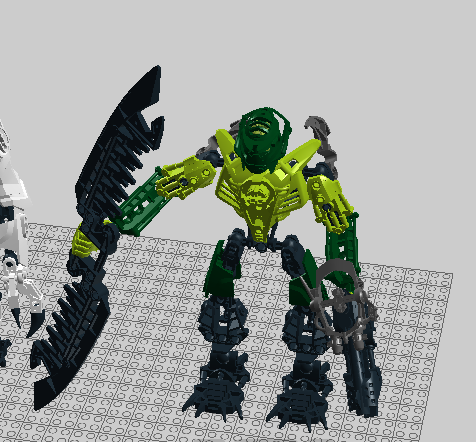 And here is Claw, wich, I think, is the tallest moc I ever done. 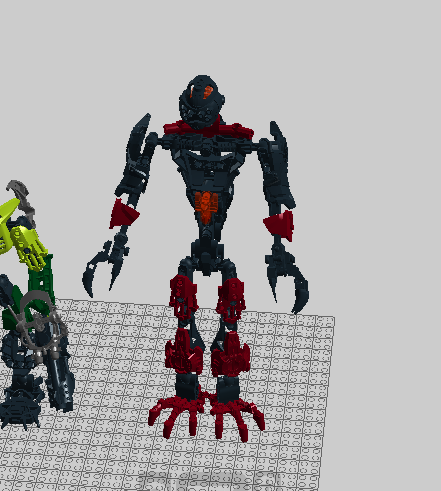 So what do you think? C&c are appreciated!

They’re basic, not much else to say

I wanted to make them more complex, but Sonic Bionicle Master told me he want basic torsos, and I can’t do complex mocs with basic torsos.

I wanted to make them more complex, but Sonic Bionicle Master told me he want basic torsos

He never requested you to remake them the way he intended his to be. (unless he PM you or something)

Flire:
The 3rd arm seems random and the back appears to be rather plain.

Asitone/Robon:
Both look like a basic foot soldier and rather unappealing compared to the original.

Pike:
Another wolf moc on the boards? I would suggest adding blades on the arms and have a smaller feet.

Crator:
Has more green than the original, but feels like Furno swap pieces with 2009 sets.

Claw:
The best design from the bunch since it appearance to took more time, however I don’t like the chest gap and the slender design doesn’t work all too well.

I will modify them.