I stared to make reviews, this is my first one, so if it’s not going to be very good, but I will improve as time goes on. 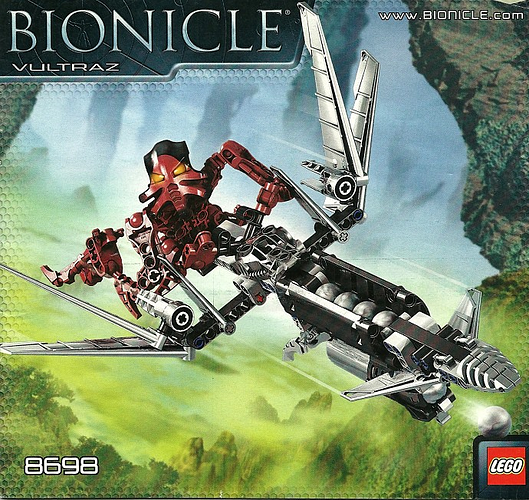 First off, let’s take a look at Vultraz himself, from which the whole set is named. 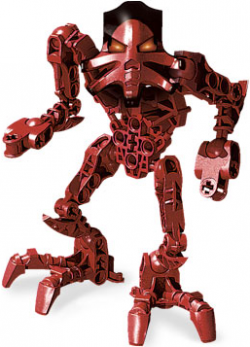 Vultraz himself is just a basic Av-Matoran Build, and there is nothing really special about him, except for maybe his mask, the Mask of Scavengeing, which looks pretty cool in my opinion, and is nice to get it. 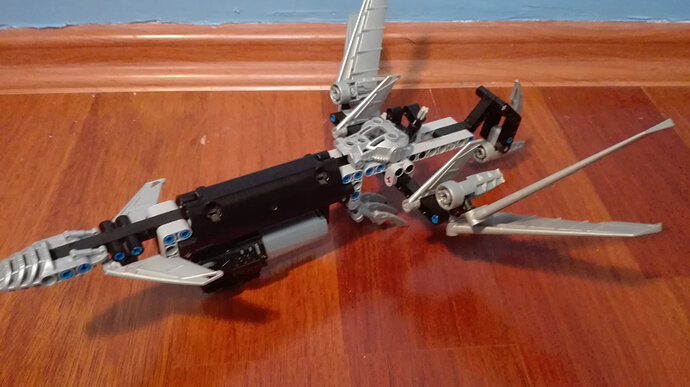 The Ship Itself is a good looking set, with a consistent color scheme (if you don’t count the blue pins and red axles, which is probably one of the main cons). Assuming that you won’t play with it, looks pretty nice on display.

As far as functions go, we have two: 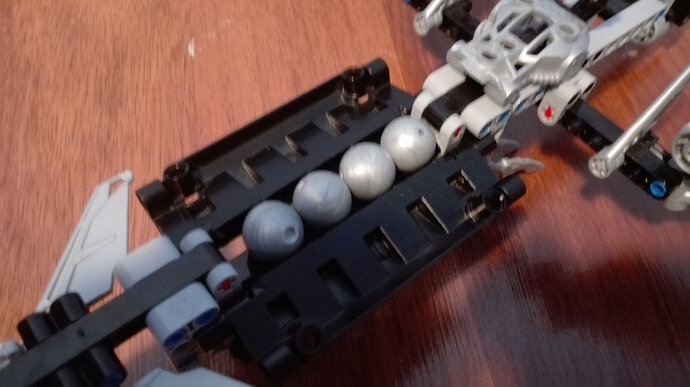 We have this Zamor storage compartment, which works incredibly well in my opinion with those pieces. You can fit 4 of them in, and the other 4 included in the set are supposed to be loaded in the Sky Blaster. 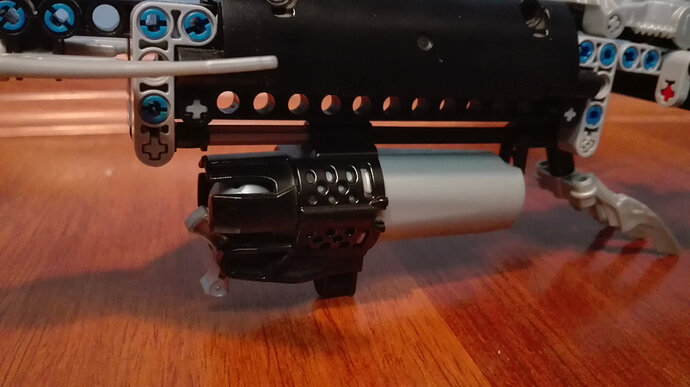 Speaking of which, we have the second function, which is the Minax Sky Blaster. It can be loaded to up to 4 Zamors inside, and is fired by turning the little lever. It works really well, one of the best Bionicle blasters in my opinion. 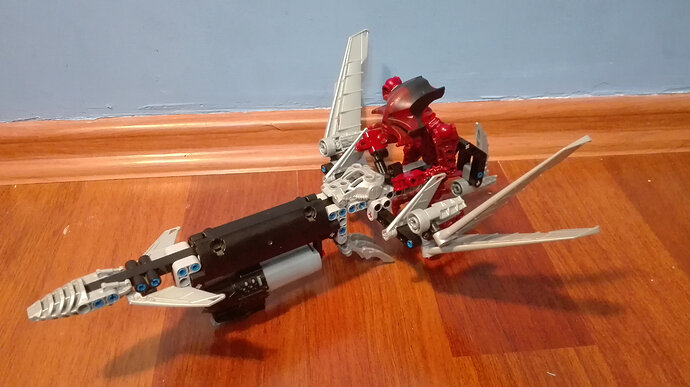 When you attach Vultraz, your display will look something like this. 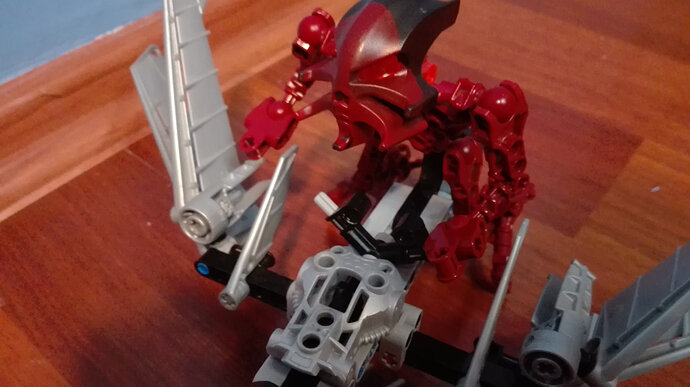 To attach him, you attach his hands to this steering-type thing, which is not as simple to attach as on other Bionicle vehicles.

And now is time for the Final Verdict.

Overall, I like this set. This is the cheapest vehicle from the 2008 wave, and is more easy to get then the other ones. It is small, that is true, but is worth the money.
The only thing I don’t like about it is the blue pins and red axles, which ruin the color scheme. You get some nice pieces such as those wings which are very useful for MOCs.
If you are low on money but you want a Bionicle Ship a lot, this is probably the way to go for you. I have seen some people hate this set because is so small compared to the other ships, but IMO is not a bad set by any means.

I ordered some 2009 sets, and I didn’t expect this one to be included as well, and I was very happy that I got it along with other sets.

Thanks for reading, I hope you found this post useful. If you want me to do more reviews like this, support me with a

Vultraz himself is just a basic Av-Matoran Build, and there is nothing really special about him, except for maybe his mask

Those red clawed feet are exclusive recolours though.

Other than that, nice review.

I didn’t know that. Thanks!

Those red clawed feet are exclusive recolours though.

I beg to differ: They appeared again in the set Fero & Skirmix.

I never talk of Skirmix. He has the sad tale of young Mr Monopoly forever attached to him.

Overall, not a bad review. I would say to avoid the red axle/blue pin con thing only because it just sounds like you’re copying Eljay. Unless that it something you truly believe is a con for your own reasons.

You must be a master to post video reviews on the boards. Remember to make sure your flag is valid and the post/topic actually violates the rules before flagging, or else we mods might close first and ask questions later. This topic can now continue. -Prentice1215

The back few technic beams on the back are upside down; the blade is supposed to point downward and the beams form a seat of sorts.