So a couple days ago Toby Fox released a demo for the sequel follow up to his unbelievably successful game Undertale, and its called Deltarune.

Personally I found this came out of absolutely nowhere. He gave an extremely vague Tweet a few days prior, and then boom. Two hour demo the next day.

From what I have seen it looks pretty interesting, and I’m excited to see the whole thing, but what do you think about it?

I’ve been playing it and it seems pretty good. I’m excited to see where it goes (I haven’t finished the demo as of yet)!

I have finished, dunno why people keep calling it a demo tho

Is it the full game? I’m pretty sure I heard about it being a demo.

Not a story spoiler;

Oh I get it. So this’ll be more of a “Bendy and the Ink Machine” style of development then just releasing the whole thing all at once.

I need to finish the regular Undertale first.

One or two at a time should be fine. 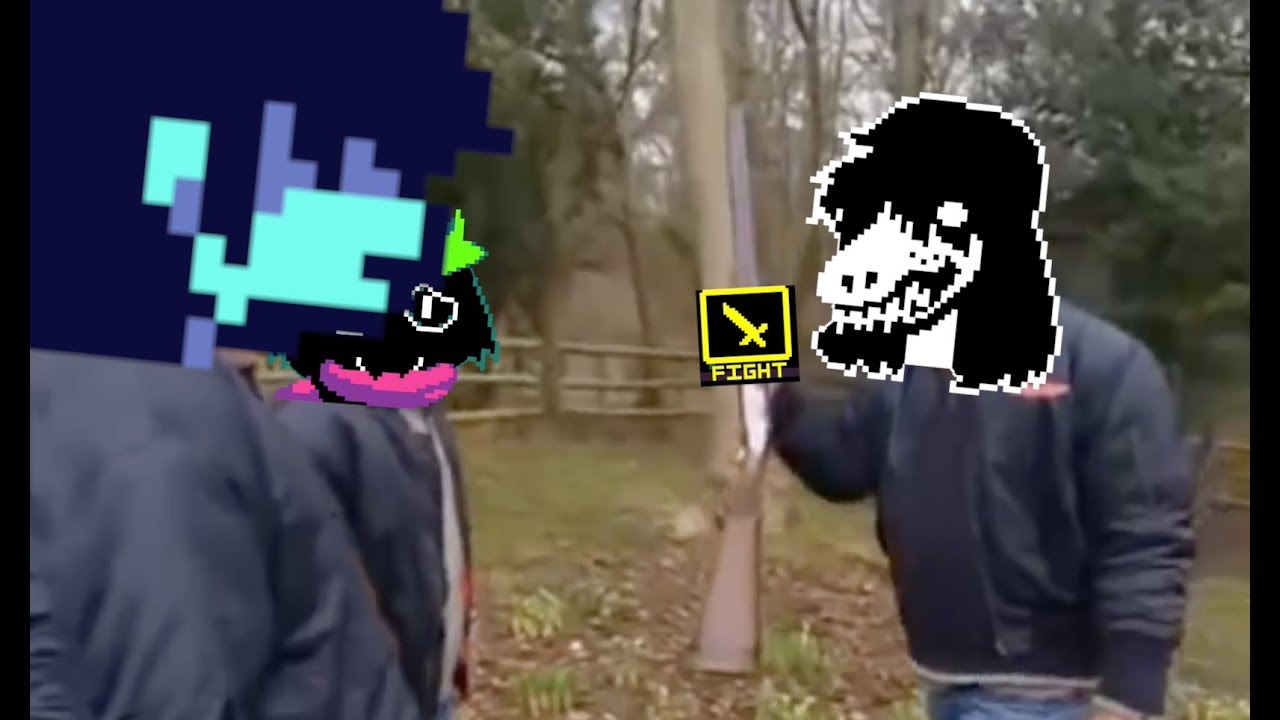 I made a Deltarune blog a few days ago, just something fun to do in my spare time. It’s on Tumblr and based on Seam. Ask-Seam

A lot of my theories for Undertale 2 from 2016 have been holding ground, so I’ve been having fun hinting at what secrets I’ve found on there.