besides I think there’s a lore thing. Or something. IDK

one of life’s great mysteries isn’t it?

are they the force of some cosmic coincidence?

or is there really a mata nui, watching, you know with a plan?

I don’t know man, but it keeps me up at night

I don’t know, lego just seems to have a thing for 6

I’m sure there is a proper answer, but this is something I’ve always thought. Why not 5? or 7?

well the Nuva kind of have 7 with Takanuva, but that’s just one team

how about Lhikan’s team team that brought down the kanohi dragon and protected Metru Nui(I think it was a team of 12 or 14, or something)?

Second most likely reason: 6 is a nice number that allows you to have a good variety of things but still be somewhat affordable to collect all of

Well, you could say that the Mahri have 5…

Great… now you have my analytical-mind-gears turning. Sorry if this is all jumbled up, it’s how my mind works, and I don’t have a solid answer yet…

My initial thought is the the Kaitas. They are made of three, traditionally, 3 is a strong, good number, and when three of them are united, they make a kaita, which make them stronger. but why not just three?

Well, classic “elements” are Earth, Fire, Water, and Air (and no, this isn’t from Avatar, this is where they got that idea.) The idea for the 4 elements came from ancient Greece. But if you go just four, then you can’t go with three. 4 is an strange number, and it was easy to split Earth and Stone up and Water and Ice up to make six.

Also, it could simply be a design/marketing/story choice (and by that, I mean a story move that is designed to make a more diverse selection.) They could make Mata Nui into six unique regions now instead of just four
standard areas. And, that means more sets that they could sell!

So, we have several answers that are all kinda linked: the symbolic importance of three, trying to use more than the four standard elements, and that would mean more story to tell and more sets to sell.
Wow… sorry for all that, hoped that helped. I’m probably all wrong about this, but you never know if you don’t try.

Because they wanted to 1up power rangers.

Wait… There are two waves each year, six sets per wave… 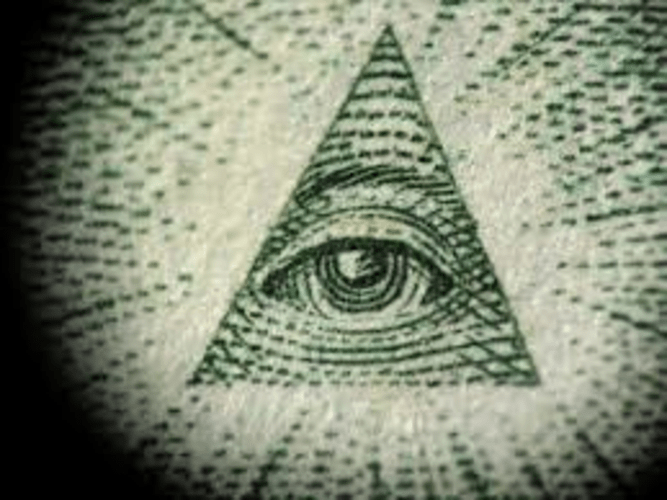 Seriously though, no idea.

I was thinking about that the other day. Idk it seems like a lot of teams that didn’t get sets didn’t conform to the fire-ice-water-stone-earth-air thing. It probably just has to do with the elements they thought up in the beginning.

Unless there’s a bigger reason we’re all missing…

I think it’s just to have a visually interesting team, and a pretty big one at that.

Because there are, and you shouldn’t ask questions. Applego will target questioners first.

takua, youre not allowed to post that, you scrublord.

takua, youre not allowed to post that, you scrublord.

is that some new rule?
:c

“rule 500000: takua cant post anything cause he is an edgy scrublord who stole my pie”

“rule 500000: takua cant post anything cause he is an edgy scrublord who stole my pie”

oh look
a joke im not in on
nice

Ok, ye see, there’s a reason the teams are limited to 6 ordinarily.

Because a trainer needs to be able to give enough individual love and care to all of the Pokemon. 7 can interrupt the equilibrium.