I was putting this off for a while, but with my collection starting to run dry, the time has come for me to say goodbye to Amara the Huntress, one of my mocs. I thought that instead of just tearing Amara down, I would take some pictures of her build while giving some tidbits of info regarding the process of putting her together. It may seem pretentious to go to these lengths for one moc, but sometimes it’s nice to archive stuff like this to look back on. Without further ado, let’s get into it. 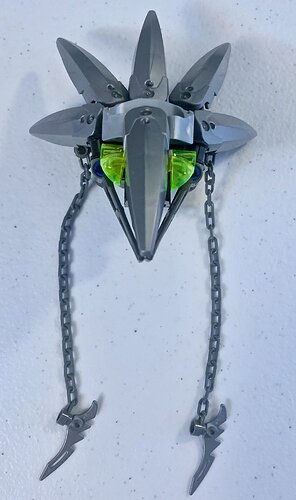 fullsizeoutput_2101775×2995 1.03 MB
I had a hard time with the angles of the head, especially the crown of horns due to how small the room for error was. In the end, I think I managed to keep the gaps to a minimum. 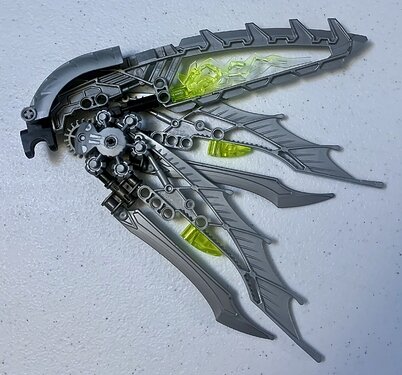 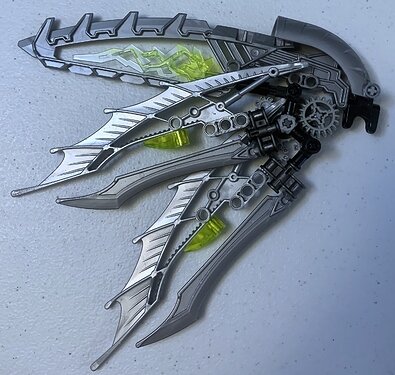 fullsizeoutput_2162482×2353 1.45 MB
There really isn’t much to say about these, aside from how I spent hours trying to find the right pattern of blades. 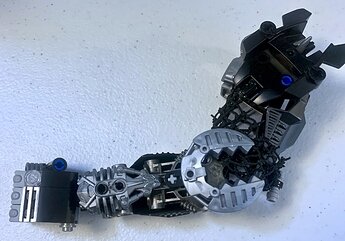 fullsizeoutput_2041416×3643 895 KB
The arms were the last thing I worked on. I started with the hands, which have four posable fingers, and were the bain of my existence for the few days I spent working on them. The rest of the arms are pretty uneventful except for the nets I used to mask the simplicity of the upper arms. 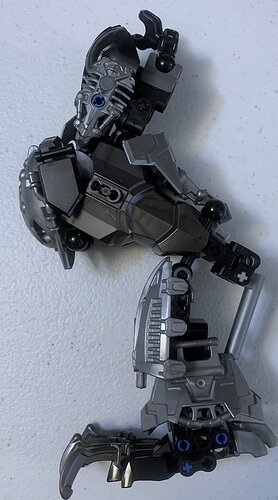 fullsizeoutput_2181639×3607 962 KB
Inversely, the legs were the first thing I built. Aside from the body, these took the longest to make. This was the first time I had attempted the digitigrade leg shape, so it took a long time to get a feel for their proportions and functions. I even pulled an all-nighter for a design that I didn’t end up using! 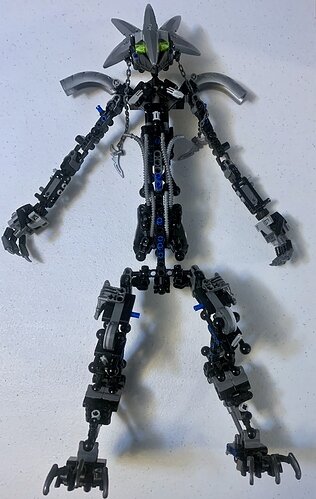 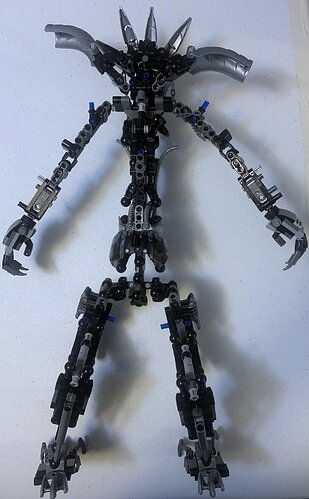 fullsizeoutput_21c2473×3997 1.53 MB
Without the armor, Amara’s body isn’t too impressive, but her heavy armor made it impossible to have a very substantal skeleton.

Overall:
It’s a shame that I have to take her apart; but in order to keep my part collection from drying up, some sacrifices have to be made. It may be a bit before my next moc since I’ve got a case of builder’s block. But I’ll be back once I have more ideas. See ya!

It’s so painful to destroy such a beautiful moc.

The head design looks nice, but the rest of the MOC could use some work.

I made a previous post with her armored up that I think even you posted on. This is by no means a moc showcase.