I haven’t visited this story idea in a while. These are some concept pieces for an old story idea I had been working on with someone from DeviantArt

The idea behind it was this ancient civilization created these artificial living life forms based on dragons to defend their kingdom.
After their kingdom collapsed due to a cataclysmic event, these dragons expanded their protection to the rest of mankind.
Each dragon can control different elements, and ■■■■■■■■■■ into human form. 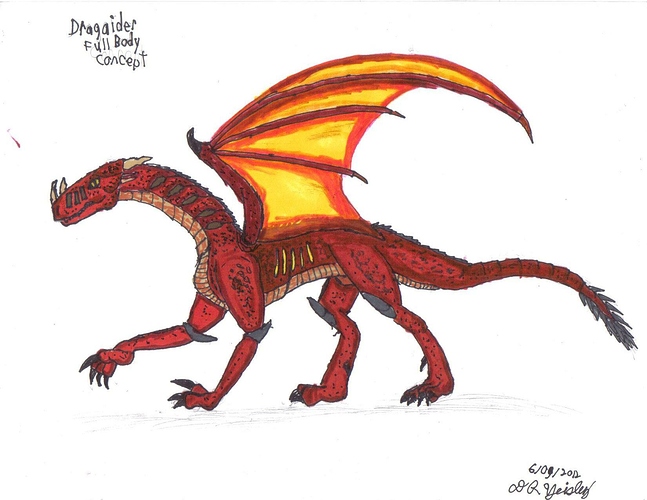 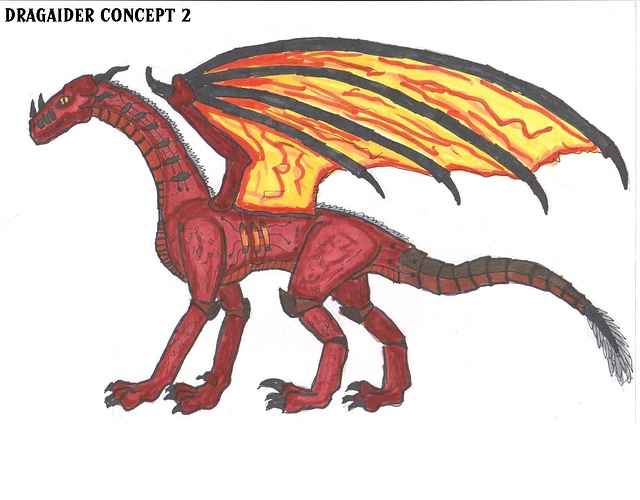 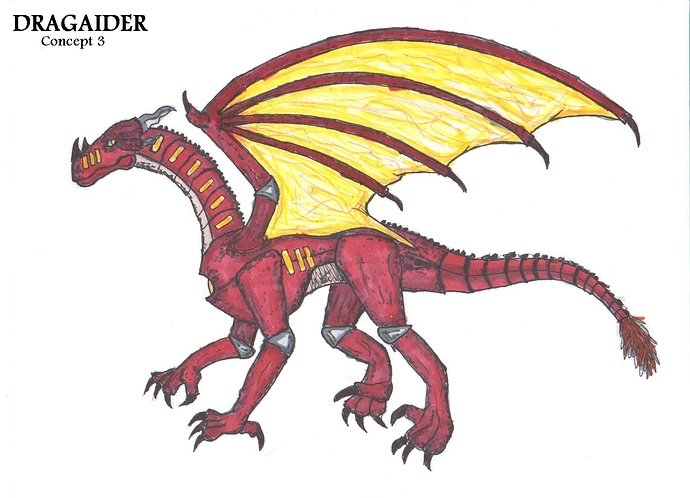 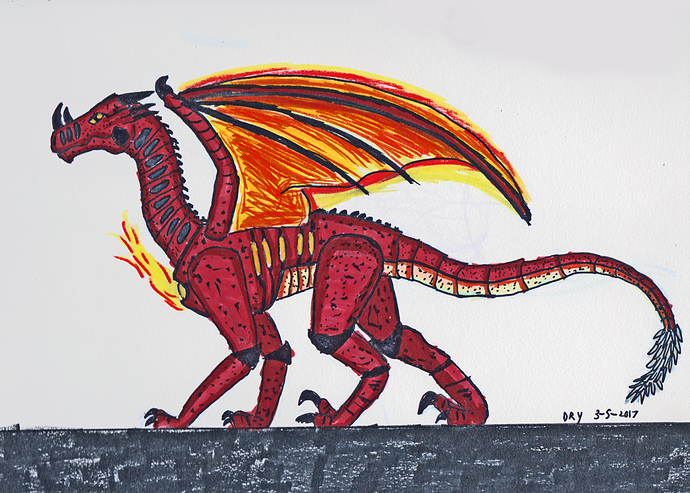 I posted a story prologue on here back in June, from the villains POV

This is an old short concept story of mine I wrote as part of a collaboration between myself and another DeviantArt user. We haven't done much with the story, lately other use the characters to RP with... The jungle. A seemingly never-ending expanse of lush green growth stretching to all points of the compass. Many creatures call it home; humans, birds, snakes and lizards, wolves, big cats, monkeys and apes. The vastness of the jungle allows many a creature and plant to go undiscovered to the rest of the world for a long period of time, until by some chance circumstance that a human explorer or hunter comes across it and announces their existence to the world. However there are sometimes that a creature has been known to mankind for millenniums, but has been passed off to be just fables …

It looks like a red dragon from Eragon… I love it!