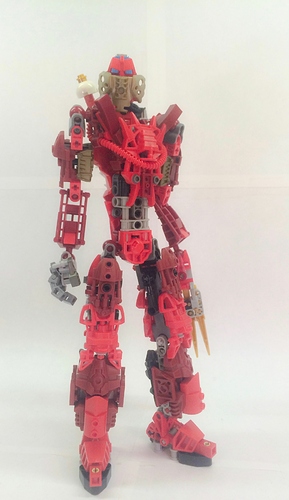 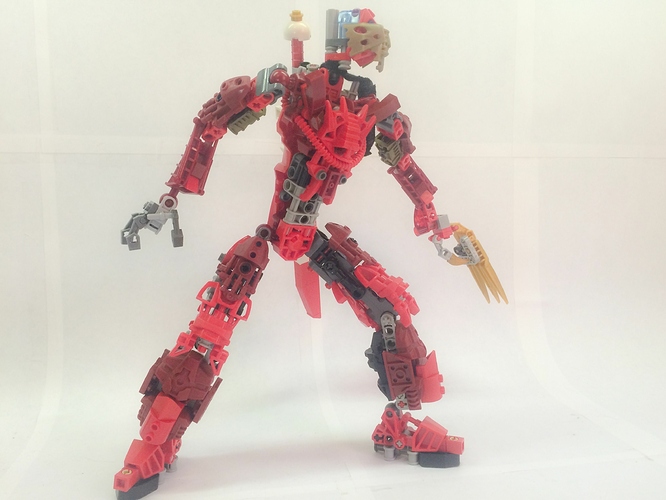 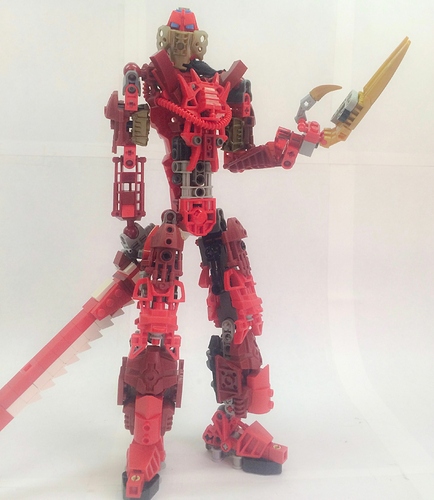 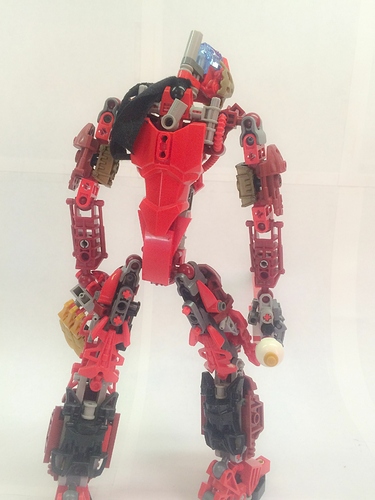 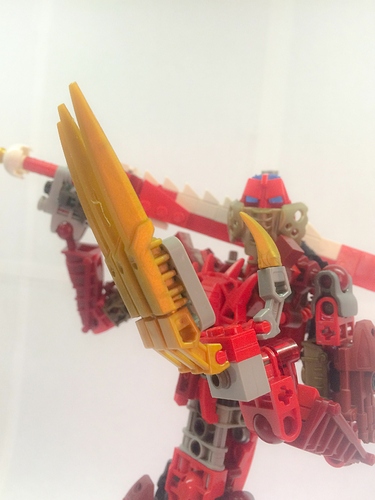 The Dark matter Gauntlet Allows its user to control anything that can take up space or has mass A.K.A Matter. Once the Gauntlet has been equipped, it will remain on the user for all eternity. 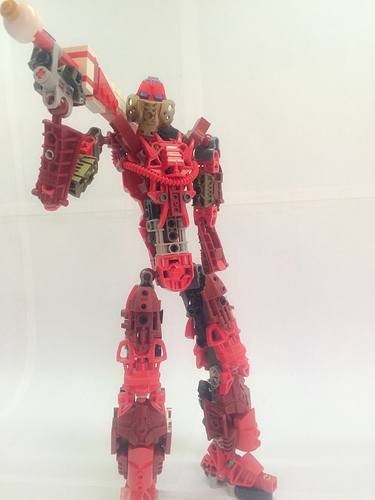 Concept and Ideas: Now how about I just show you a bunch of versants of dregn and then I can explain more about other things like why the Vahi is upside down.

The is the last version which is nothing more then him with a skirt. 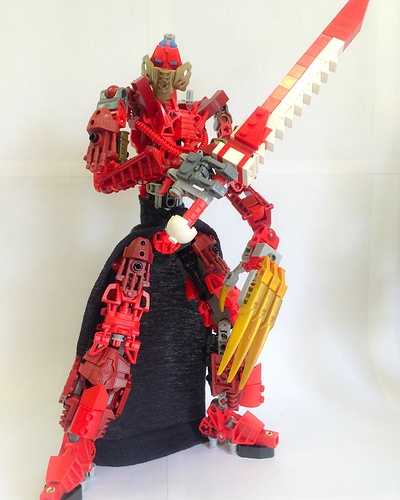 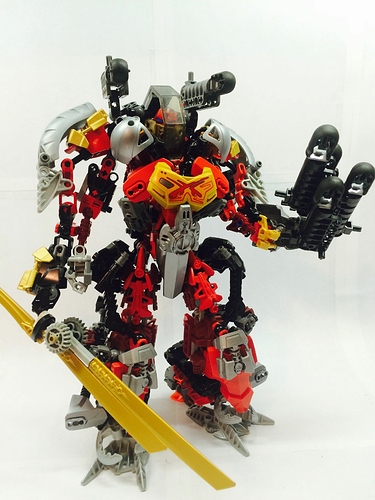 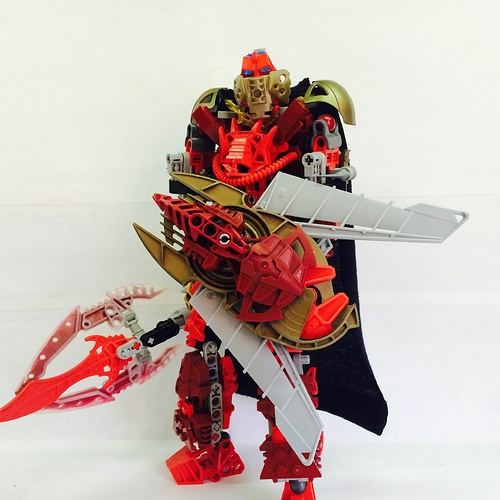 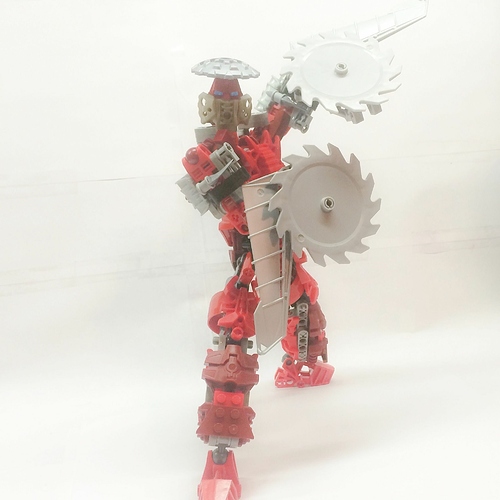 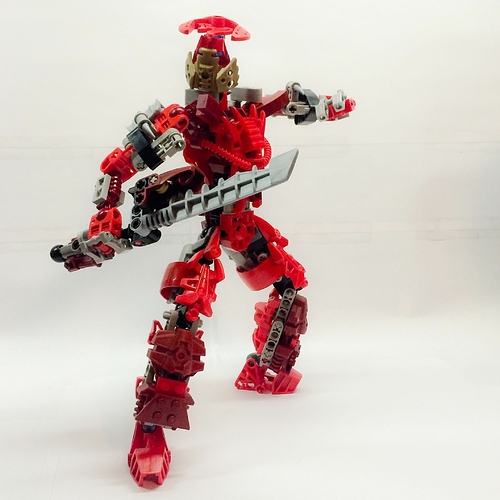 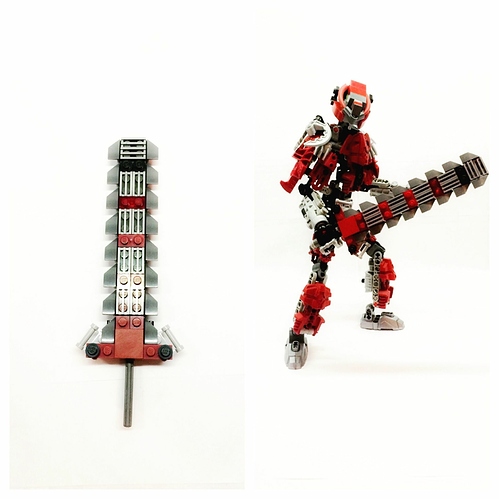 Concept and Ideas: So the upside down vahi is supposed to be more of a bandana. The sword is from a system build that I took apart and so I kept the sword and used it for Dregn. The back of the Moc were that little technic piece is is where you would attach the sword for storage. Were the matter gauntlet idea came from was I wanted to have my moc wear a gauntlet but I didn’t know what use it could be. I then remember my old self moc (Martex) had the power to control “Dark Matter”, I continued on the idea of controlling matter and gave the power to the gauntlet.

I approve of the upside down Vahi and the unique look it provides. The rest of the Moc looks pretty solid in my opinion. Not bad at all