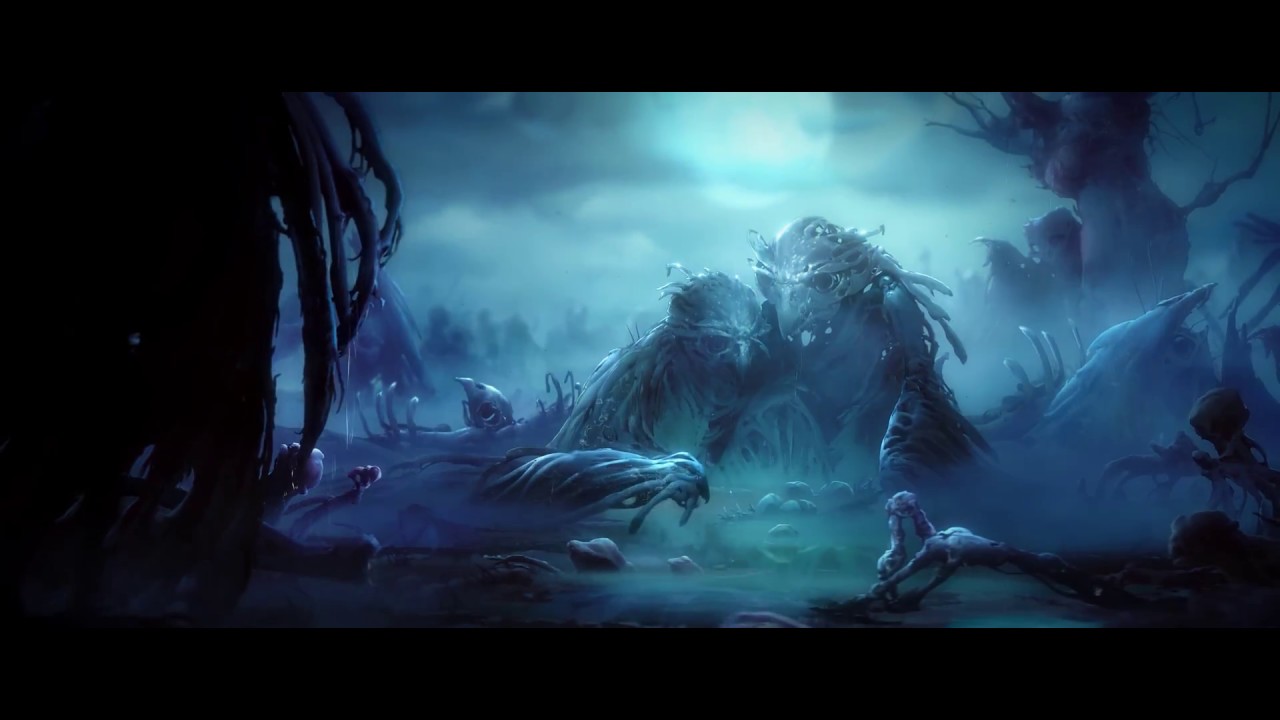 this is the highlight for me.

Darn it. @Star-Lord made some topics on some games already so meh. I am excited about some games.

Wow I didnt even see there was another Ori game coming out!

I’m done with Xbox consoles. Loved my 360, sorta liked my Xbone, but it’s time I switch back to my allegiance to Nintendo. Xbox has been disappointing me a ton. Plus I already have a 2DS.

Needless to say, I’m excited to see what Nintendo has to offer for the Switch. The console is one of my favorites they’ve ever made, so I can’t wait to see what else they have in store for it.

For other fan’s sake, I hope a new Metroid game is announced. (Never played Metroid so I dunno what to think of it.)

I hope a new Metroid game is announced.

We’re probably going to get a sequel to Federation Force aren’t we.

Honestly, Ori 2 is the only game Im going to actually play from this years E3 (mainly cause I cant even run Frostfreakingbite engine on my old PC and every edgelord TRUE 4K EXCLUSIVE WORLD PREMIER game has to have an engine thats eats away your PC just to make the game look ultra pretty instead of fun…and worst part its not going to be 60 fps so why even bother with a console that has nice graphics but horrible frame rate).

Also most of the games I want to play are console exclusives so yeah, dont care about those then. Console Exclusivity needs to die in a tire fire (Im looking at you Nintendo, and your stupid exclusivity practices, you are the worst offender of them all).

(Im looking at you Nintendo, and your stupid exclusivity practices, you are the worst offender of them all).

At least Nintendo’s exclusivity helps sell their consoles and they actually go well with the gimmicks involved.

Besides, Nintendo’s had bad experiences trying to share their stuff, and they don’t need to, because people are gonna buy their consoles anyways.

Besides, Nintendo’s had bad experiences trying to share their stuff, and they don’t need to, because people are gonna buy their consoles anyways.

Except they wont, cause not everyone is made out of money. Also Breath of the Wild is a game that would last longer if it was on PC that could support things like Mods. Imagine Breath of the Wild with Mods? Wouldnt that be wonderful, wouldnt that extend the lifespan of the game in the same fashion as Skyrim? But no, Nintendo has to be clingy to only have games on their own console forever and ever and never release them on other ones, even if they are old enough to be playable on them by this point. Nintendo people ironically are at the same time inovative as well as freaking backwater when it comes to gaming.

I’d rather travel with a Switch to play Breath of the Wild than have Mods. Most gaming PCs are desktops anyways or they’re very heavy laptops which would be a pain to carry around.

Besides, they’re willing to have third party support anyways, they just don’t wanna give away their exclusives. Sony and Xbox have exclusives. Nintendo has just been doing the practice for far longer and it’s proven to work for them.

I can’t afford any of the current consoles at the moment, but based on last years E3 and what we currently have now, Sony and Nintendo have the most appealing stuff in my eyes. Xbox has Halo which I like a lot, but they aren’t announcing much else.

Xbox has Halo which I like a lot, but they aren’t announcing much else.

They’re not even announcing that…

At least they announced a lot of new games, Bathesda just wasted money on a pointless conference. 80% of it was old stuff…oh and Payed mods are back guys…dear lord why.

I can’t recommend the prime trilogy enough for 20 bucks thats a steal for 3 amazing games (my favorites) and offcourse super metroid is one of the best 2d games ever.

but if it will get a sequel who knows. honoustly I don’t think I even will be dissapointed this year if it doesn’t show up.

Is Super Metroid on the 3DS eShop by any chance?

Team up with the strength of Samus for a Super Metroid clash!

I have to say I was impressed with how minecraft will be cross-campatible on all platforms now. still the Pc version rules.

Is Super Metroid on the 3DS eShop by any chance?

Nintendo should never lend its IPs to other consoles. Period. I like what Nintendo Consoles try to do, and the reason their games are so top notch is BECAUSE they don’t have to troubleshoot and port to other consoles. They know how to get tge most out of their machines because they make them in the first place.

On the topic of Bethesda’s “paid mods”, I’m in favor of it. Modder developed mods on the Nexus and Bethesda Mods won’t be affected, they’ll still be free. Creation Club just allows modders to send Bethesda a pitch and proof of concept, and then the modder or free lance developer gets to work with Bethesda devs to make and flesh out the proposed mod, test it, and then release it. It’s pretty much just DLC that both the Bethesda staff AND community creators work on to make a quality product. The rules also state that the idea must be original and cannot be a copy or port of a mod. The modders also get paid for their work, which I’m 100% for. This is just a way to release more official content for Skyrim and Fallout 4 without it getting in the way of whatever they’re secretly developing right now.

That said, the rest of Bethesda’s E3 was very disappointing. Besides the whole motion controls for Skyrim Switch. That’s pretty cool honestly.

@Chronicler Like Looch said, you’ll need a “New 3DS” for SNES and GBA games. They tried releasing GBA/SNES games for the original 3DS/2DS with the ambassador program, but for some reason the 3DS has a hard time properly running those specific kinds of games.

Rip me then I only have a regular 2ds.

If you can get your hands on a Switch in the coming years, you’ll probably be good to go on on the virtual console front. As of right now, the Wii U has NES, SNES, N64, GBA, DS, and Wii games all on their virtual console for purchase and download. I have no doubt that they’ll port all of those over to the Switch while also possibly adding GB, GBC, and hopefully Gamecube games.