So here is Enkidu. The wild man formed by the goddess Aruru from the image and ‘of the essence of Anu’, the sky god. 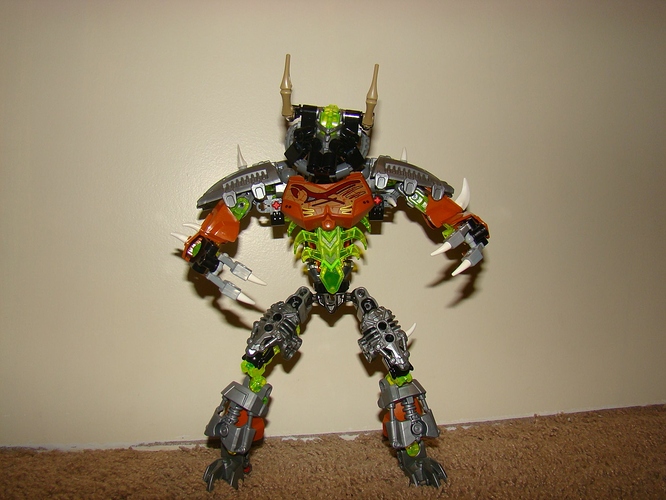 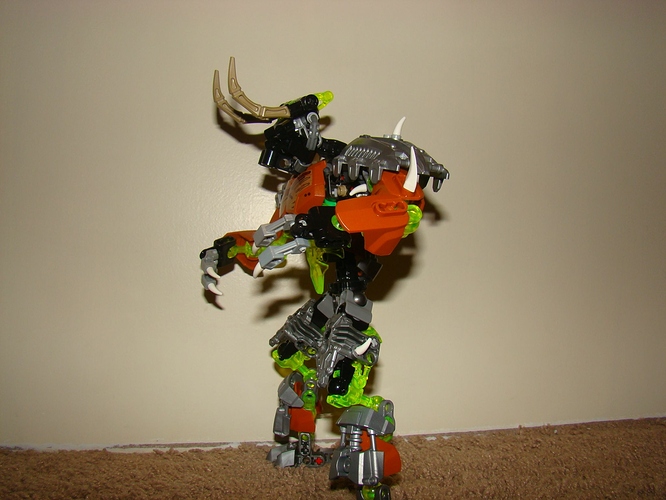 DSC07454.JPG2048×1536 889 KB
Enkidu was created to be the anti-Gilgamesh, in a way. He was a man who drew his strength from the wild. He spent his days in the wild, eating grass with other beasts and generally not having a care in the world. 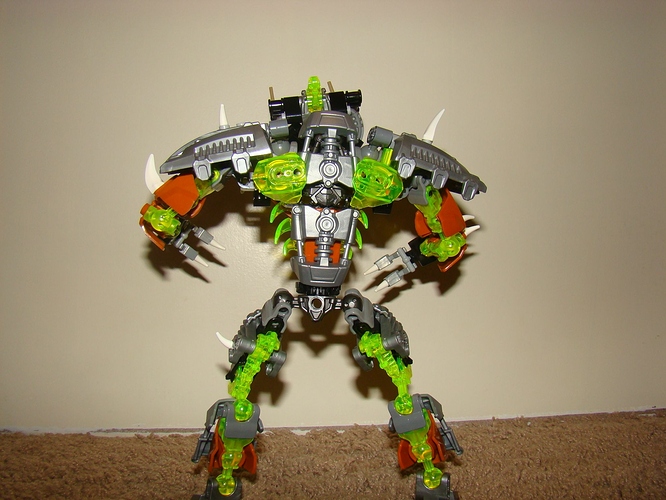 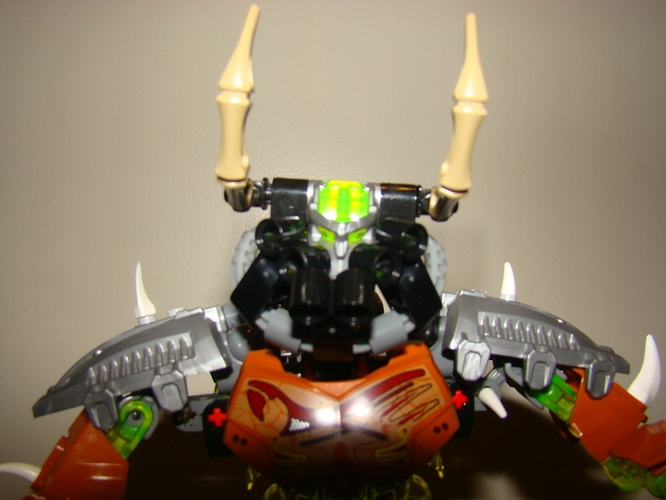 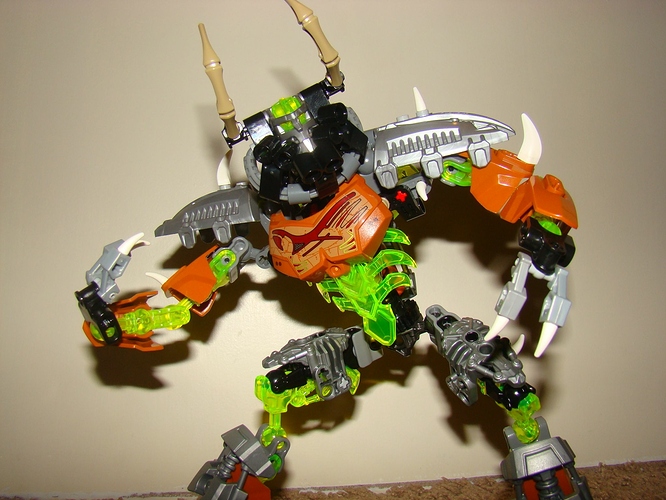 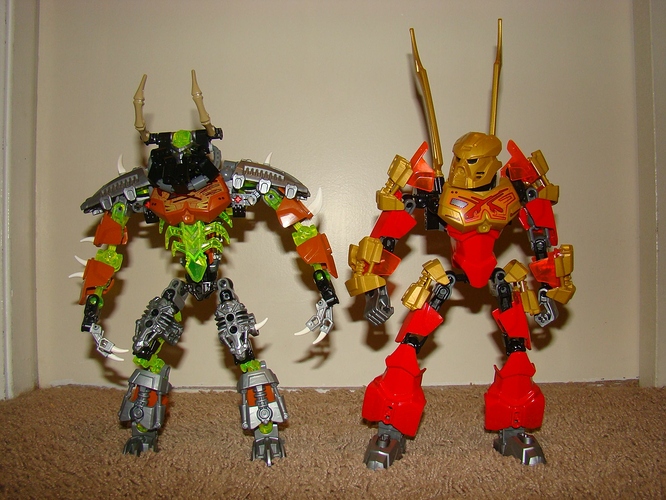 Well, I just realized that my submission will be late too. Good MOC, though.

I was gonna make a Gurren Lagann joke but nevermind

What joke is there to be made?

Never watched Gurenn Lagann (though it does look interesting), but I do like the overall appearance of this MOC.

Beat me to it.

This looks so cool!

I love the head!