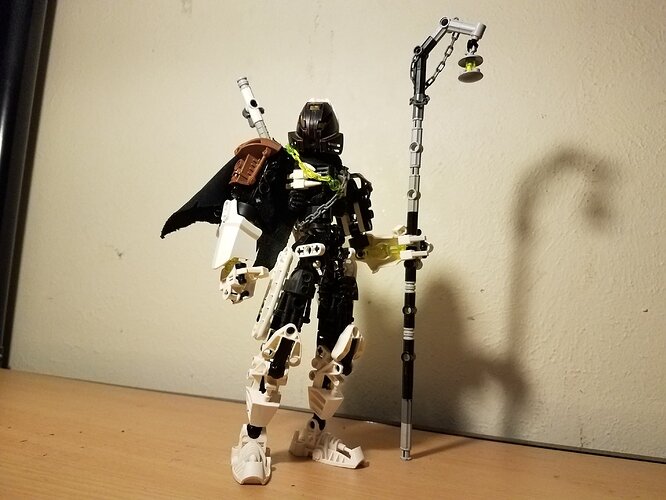 After three centuries tethered on terrestrial Binaar, the phantom Erbens is freed by its cataclysm. Now, he sets out to find remnants of the High Order to expand his limited knowledge. 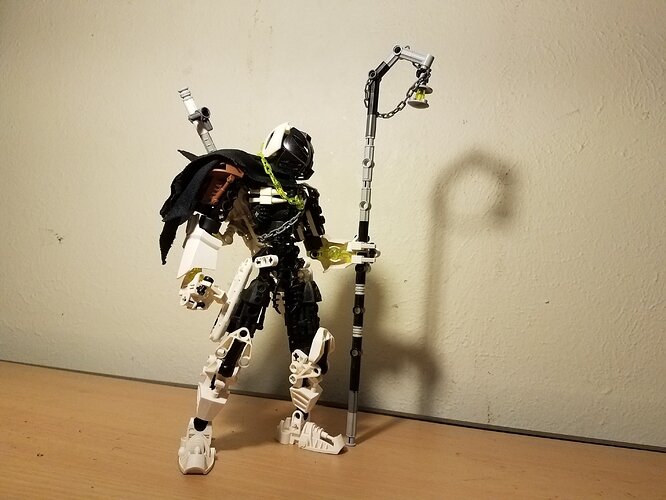 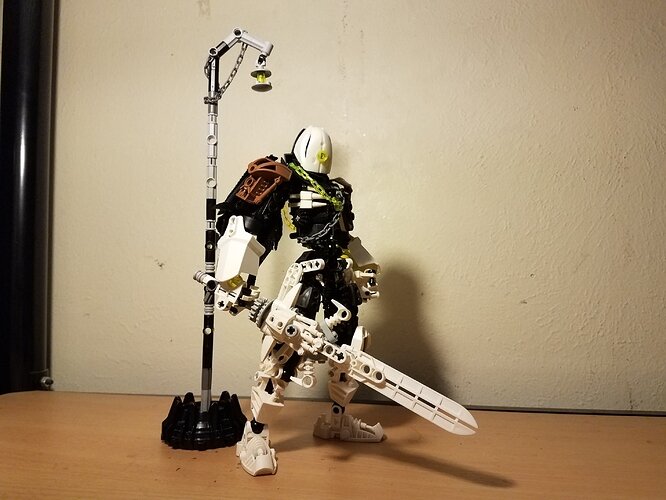 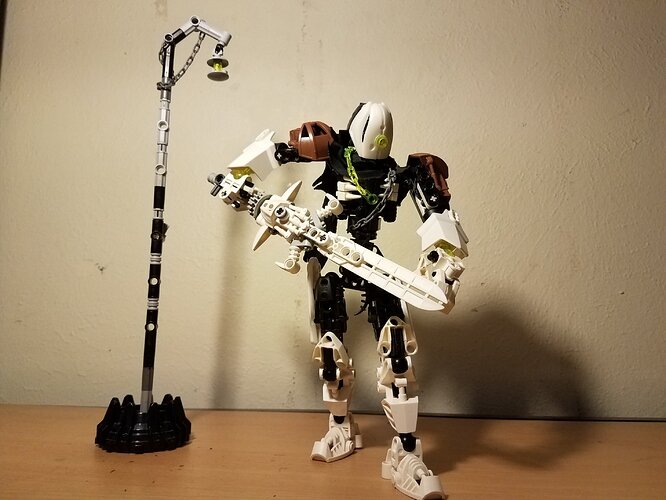 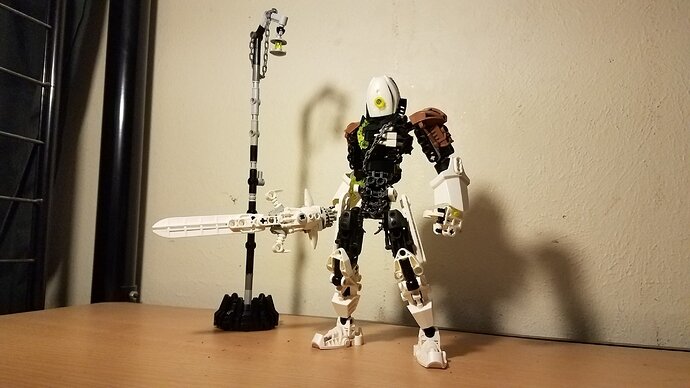 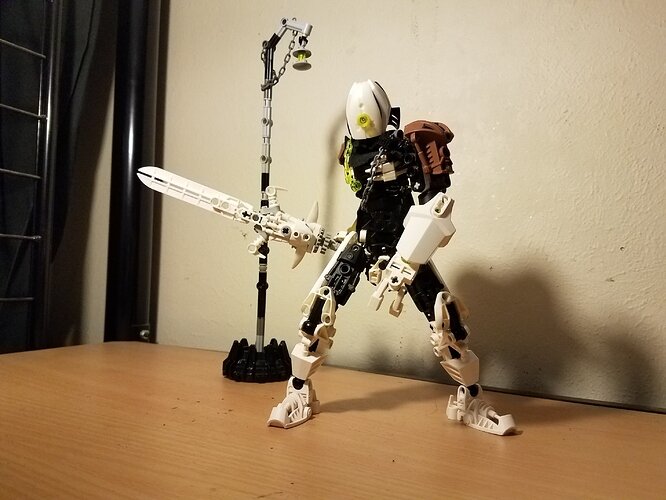 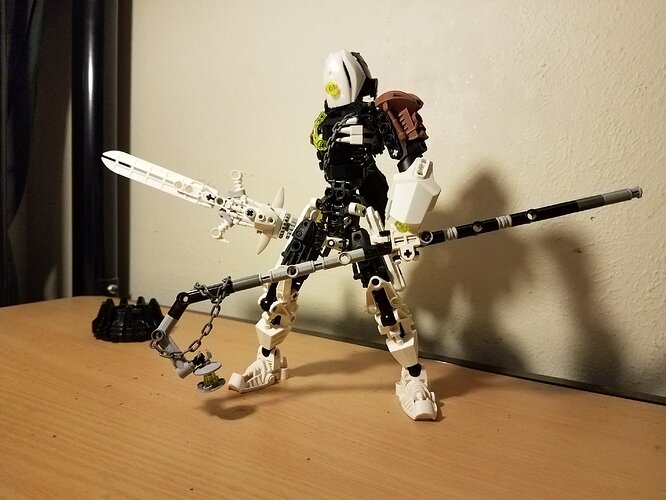 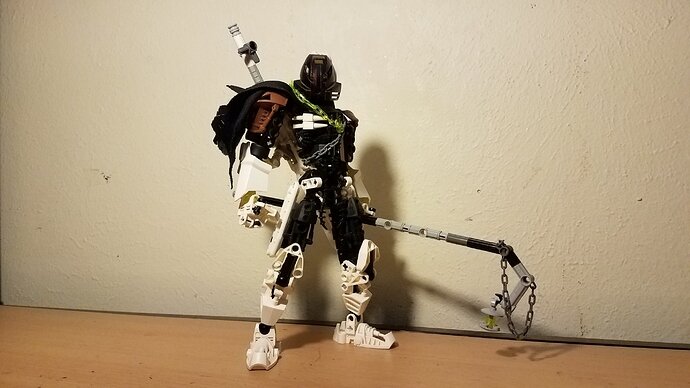 Dang.
That is an awesome Moc.

I love it! The idea is fantastic, the details are superb, and the weapons are amazing.
Well done!

He’s quite an old character/concept, but still one of my favorites. Still the same base build from 2012, glad to see it’s aged well

Looks awesome! I love the design of the staff - it has a lot of character, as does the MOC itself.

So if portal and Pohatu had a baby this would be it. Great job. 9/10
The feet’s hand connecter should have been black to keep the layoring and color placement consistent in the legs.
Also why the trans yellow arms and not legs… plus the torso could use some more white and the brown doesn’t fit but looks cool

me likey really cool head and cool everything else

This is really well put together.

it’s mostly story related the way he’s colored, but some of it is the way I wanted the blocking to work. Ideally though at least the ball joints connecting the feet would be white, but I haven’t gotten around to getting any that would work, as far as I know the closest there is are mixel eyes.

I wanted the body to be mostly black to look shaded and for the white forearms, shins, and his face to pop more. The brown is from before he became a phantom, it’s not super noticable in these pictures but the kakama has brown showing through from under the black. And the trans green is energy, same colornas his eye and the chain. I didn’t really think about putting any on the legs, not sure how that’d look.

This is one of the best MOCs i’ve seen in a while.

Super high quality. The weapons are killer and I really like the leg design.

@BlackboltJohnson
Thanks man, that means a lot.