Erebus: Left Hand Of The Allone

Erebus is the left hand of the Allone, whom the is god in my story I’m doing. Now the Allone split part of his soul in two, his left hand Erebus and his right hand Aether.
Both Erebus and Aether both share a important roll to the universe. You see, the Allone made seven worlds, each having a watcher call celestial. They inform Aether and Erebus on events, to see if the being of that world need help on to grow and evolve or to be cut down or they risk the balance, Erebus being the one to destroy being like this. 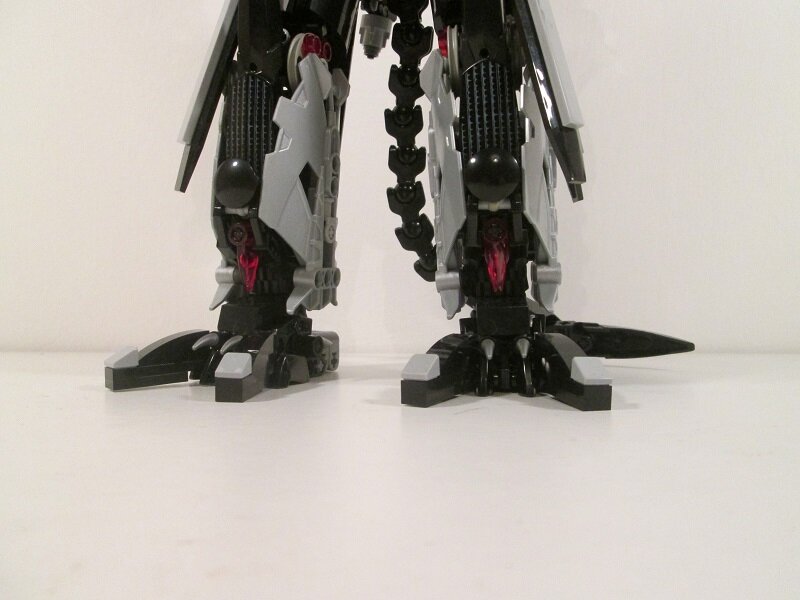 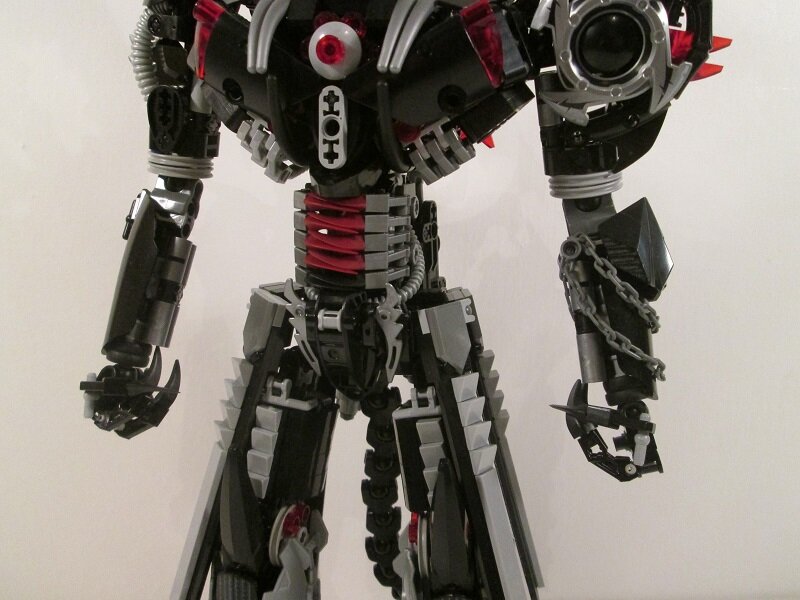 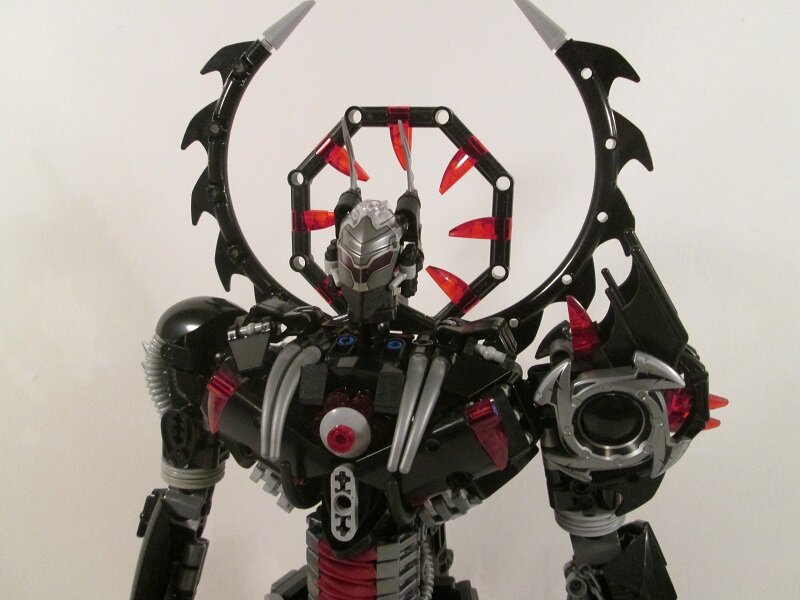 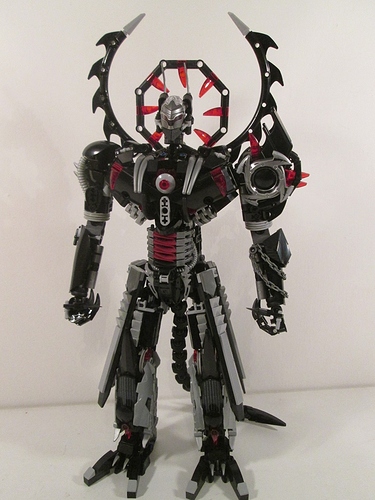 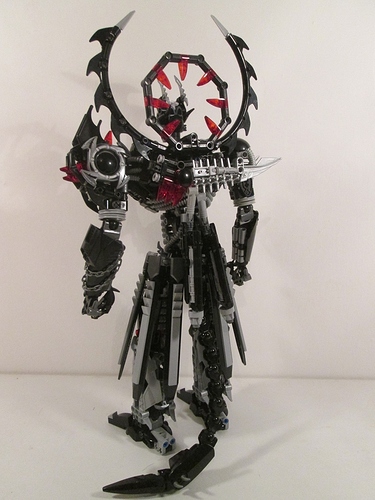 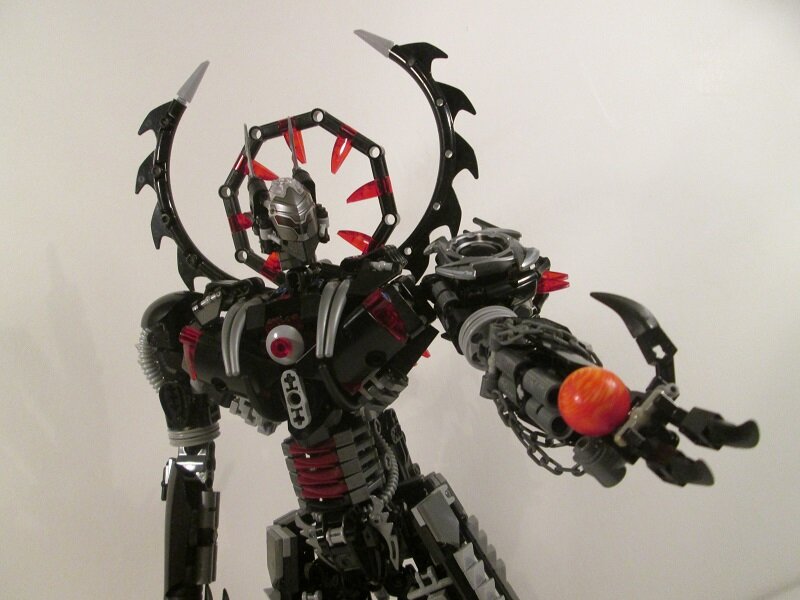 IMG_2177.JPG800×600 114 KB
Erebus is early on the level of a god, but when Erebus, Aether or the celestial descend they are redeem mortal, a chose they agree on, because someone thought to abuse there godly power 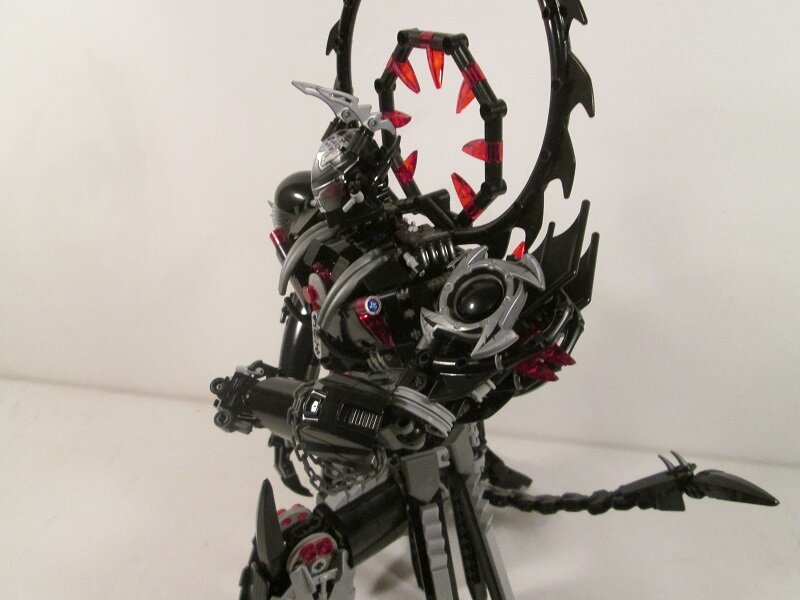 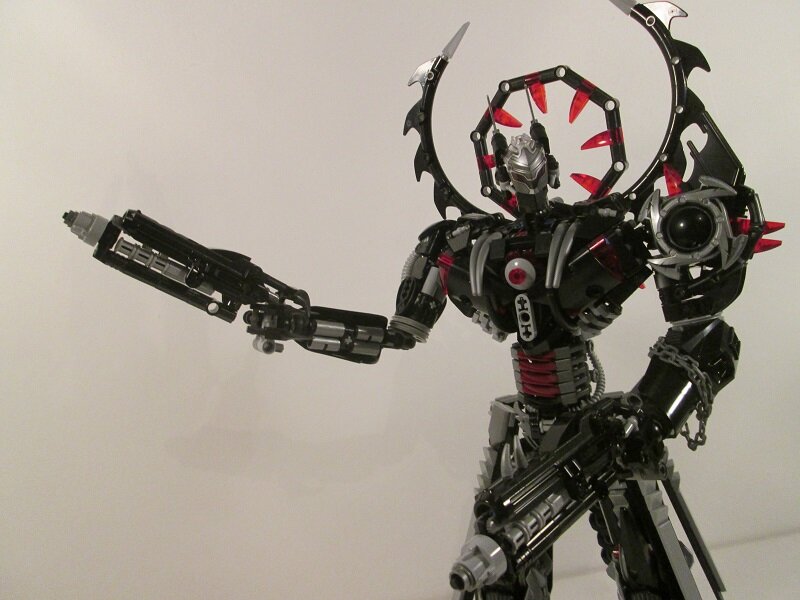 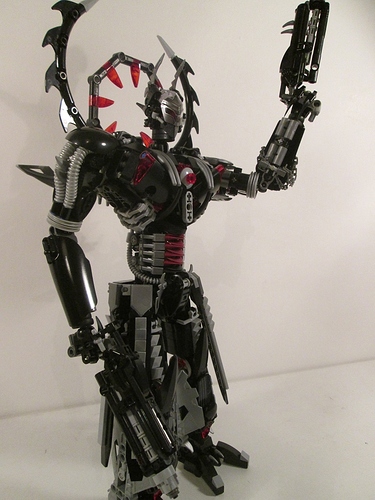 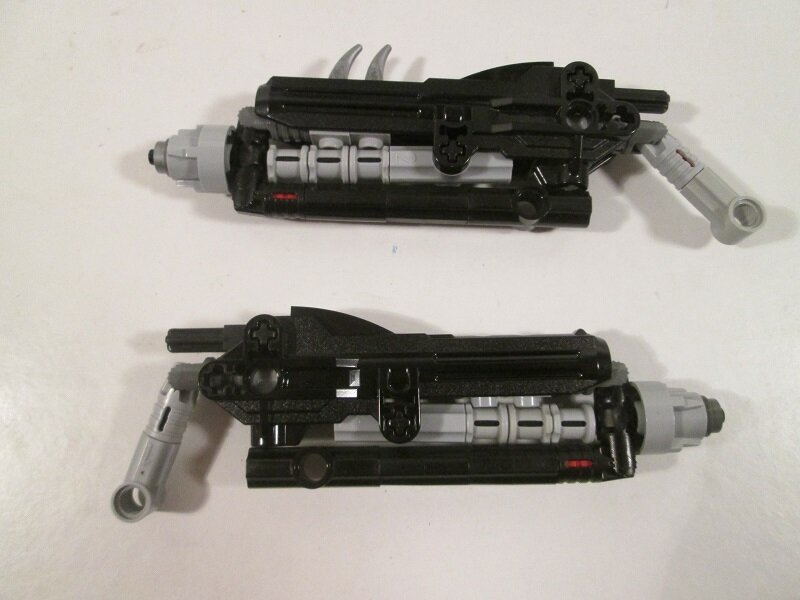 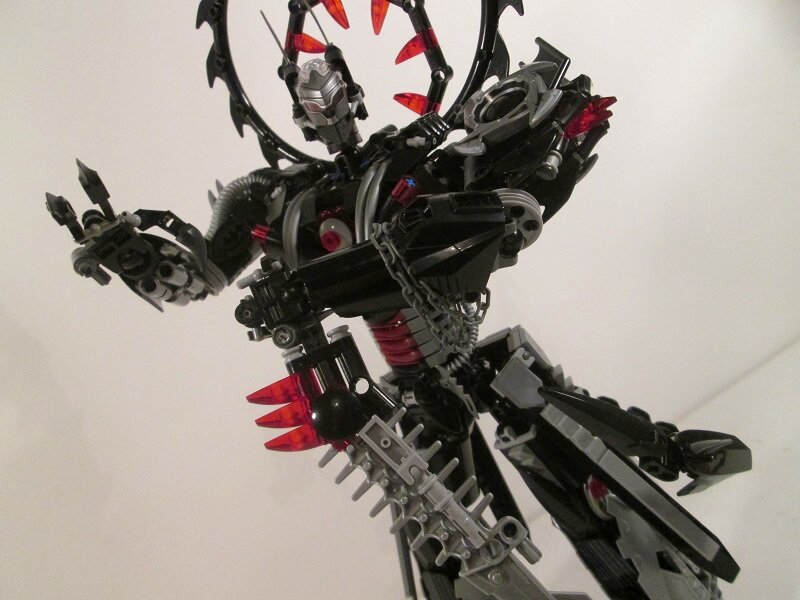 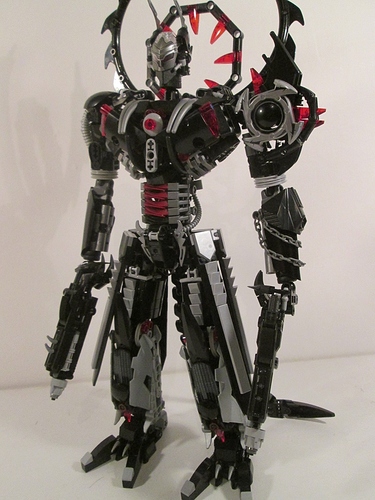 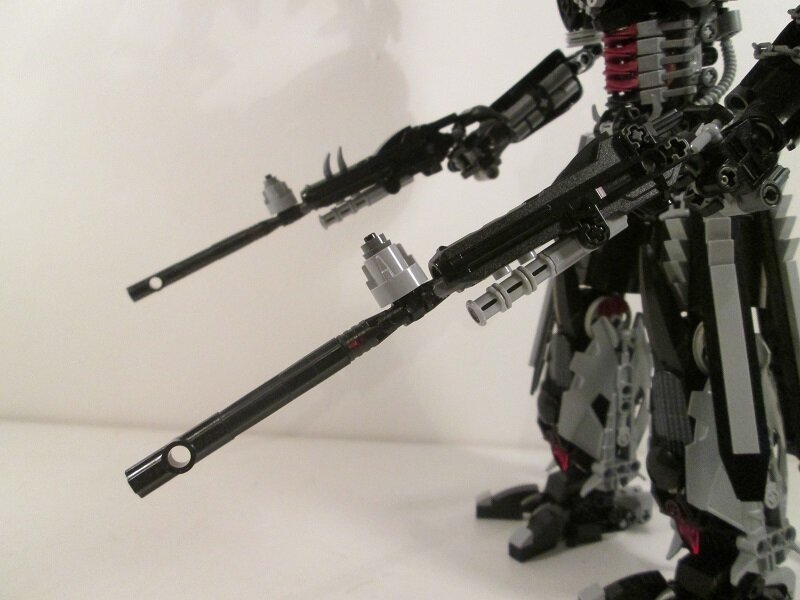 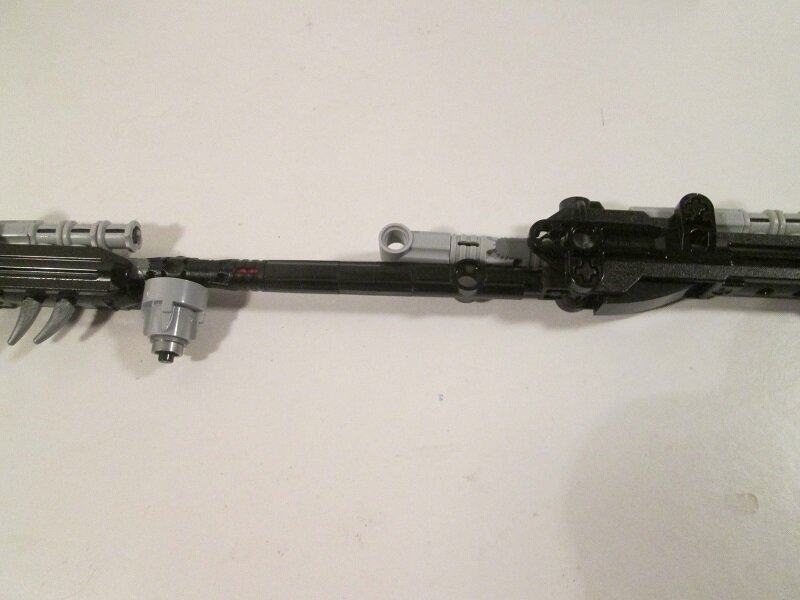 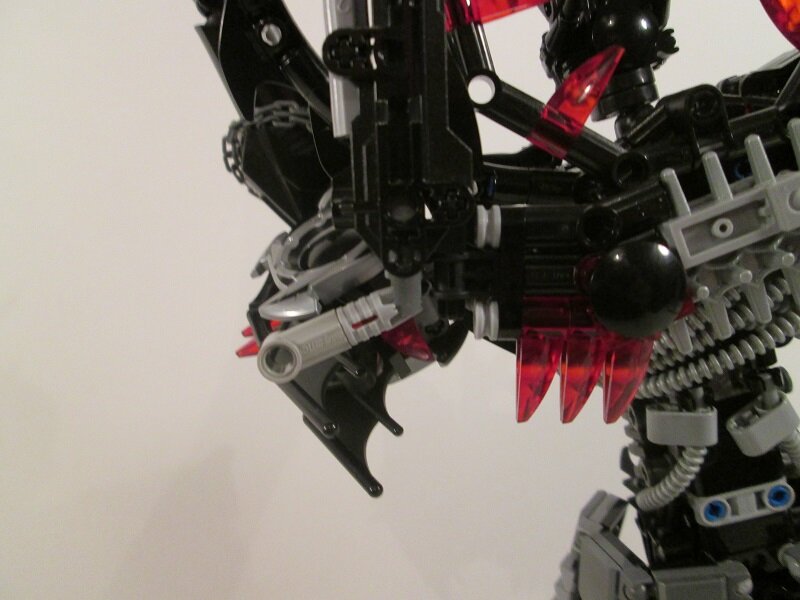 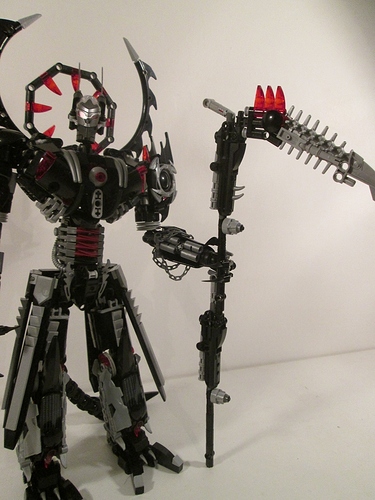 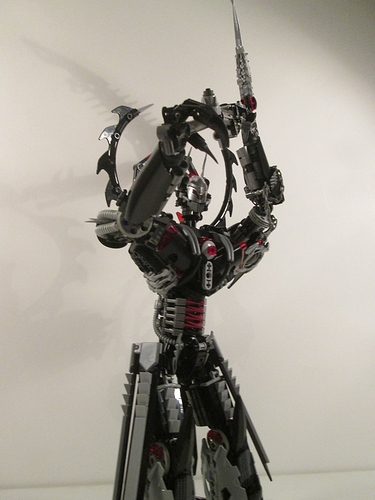 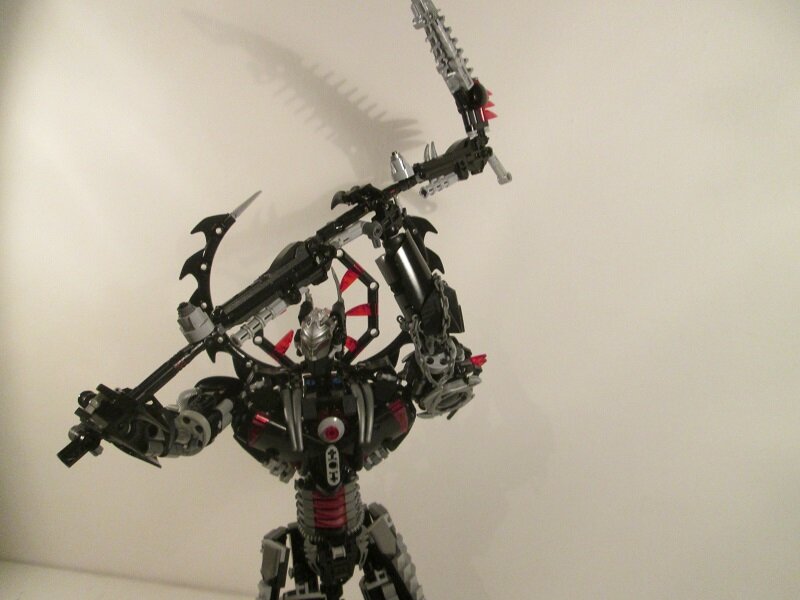 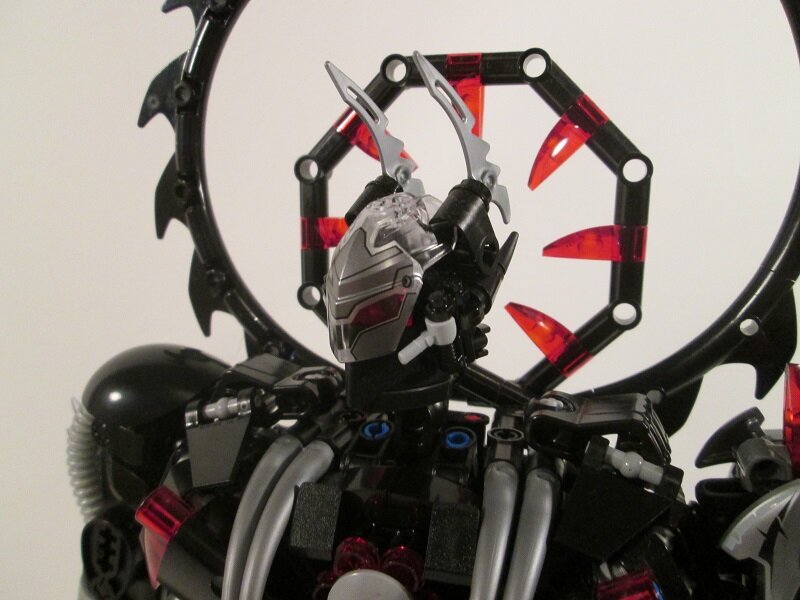 IMG_2190.JPG800×600 118 KB
The bohrok eyes are keys what the celestial use to opening door way to there worlds where they descend form there world 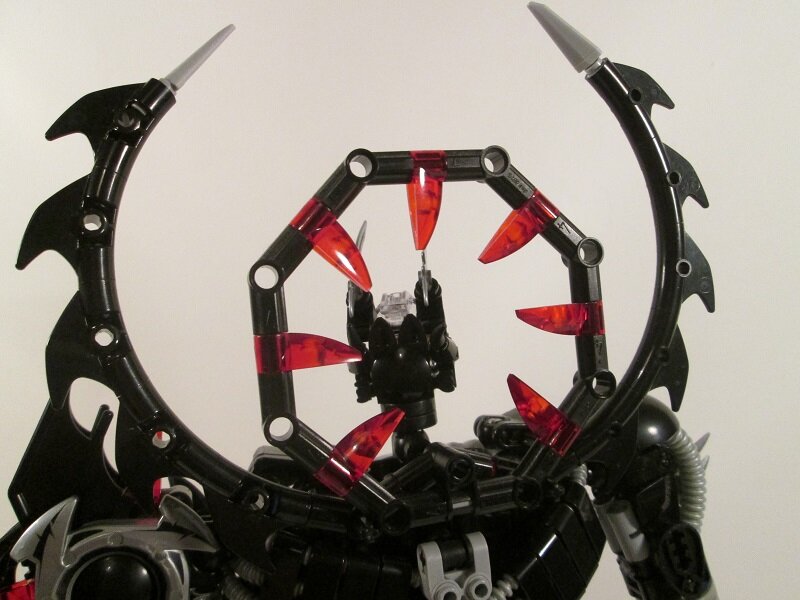 IMG_2191.JPG800×600 119 KB
But you can see, Erebus has seven keys. well about that. when I say that the celestial inform Aether and Erebus on events that happen, one of which come across a ore which made into weapons grant the user elemental powers 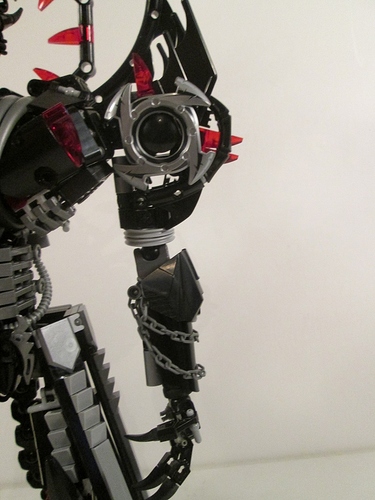 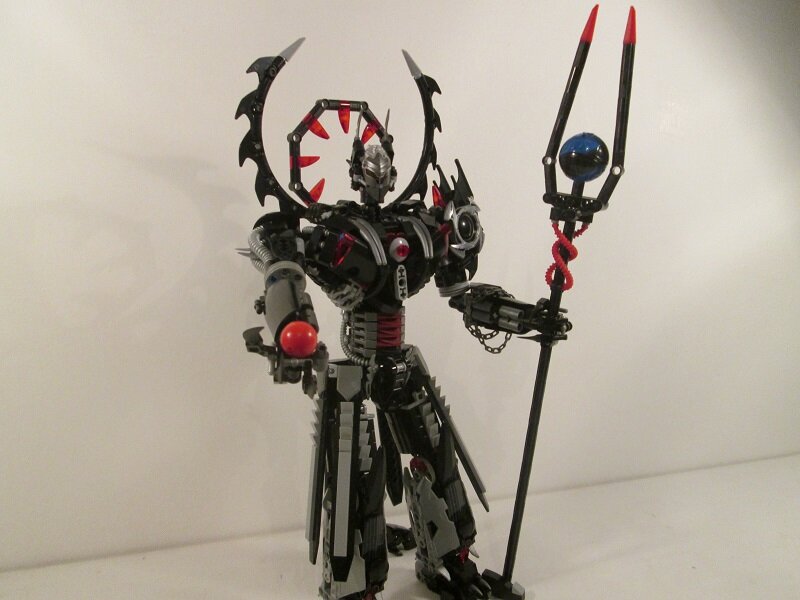 IMG_2193.JPG800×600 106 KB
So taking the keys by forces, leaven some trap in there pocket world only to see what’s happing and can’t do nothing about it, and the others left on a world mortal and weak 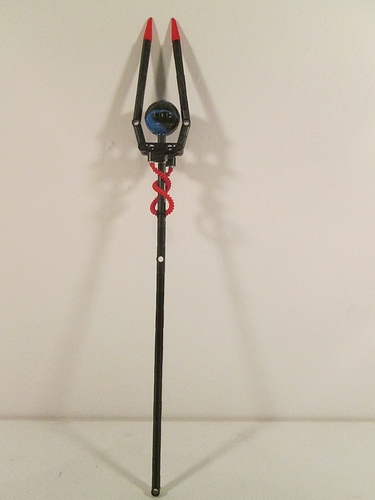 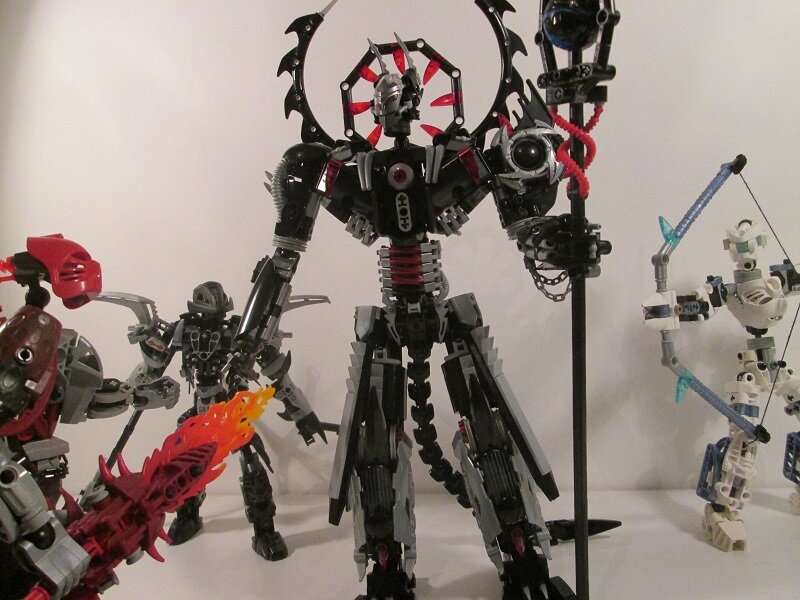 IMG_2195.JPG800×600 149 KB
descenting a pond the world Erebus fort against guardians, really standing there own against him, looking like it go ever way 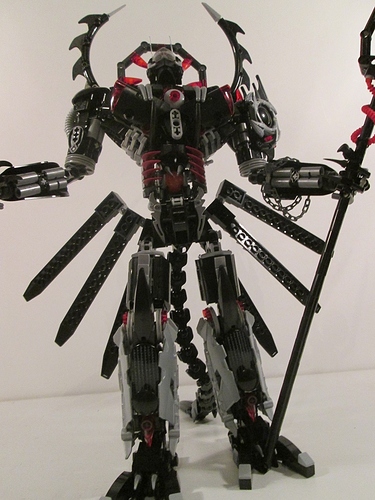 IMG_2197.JPG800×1066 225 KB
But Erebus has one more trick, opening up his essence up he has no limit to his power, but this dose leave Erebus vulnerable 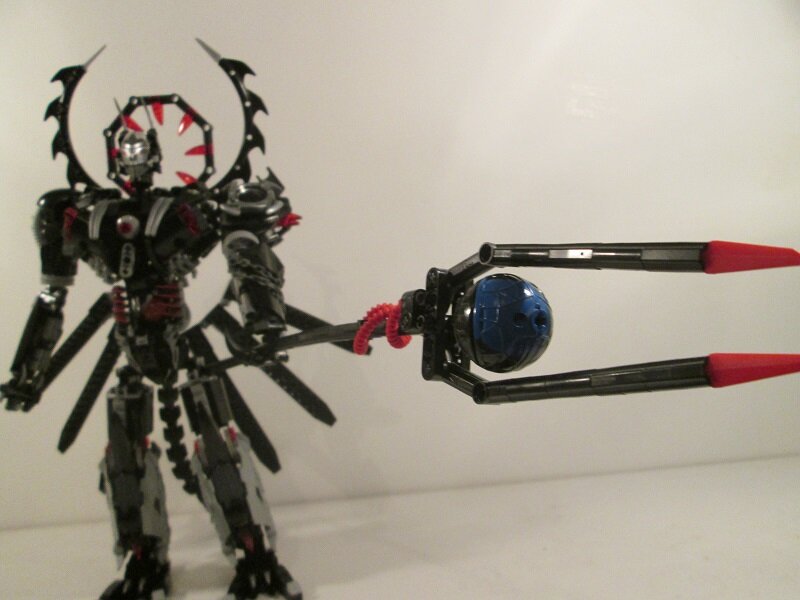 IMG_2198.JPG800×600 99.5 KB
And this was his down fall, with the combined strength of there elemental powers, the guardians defeated? Erebus 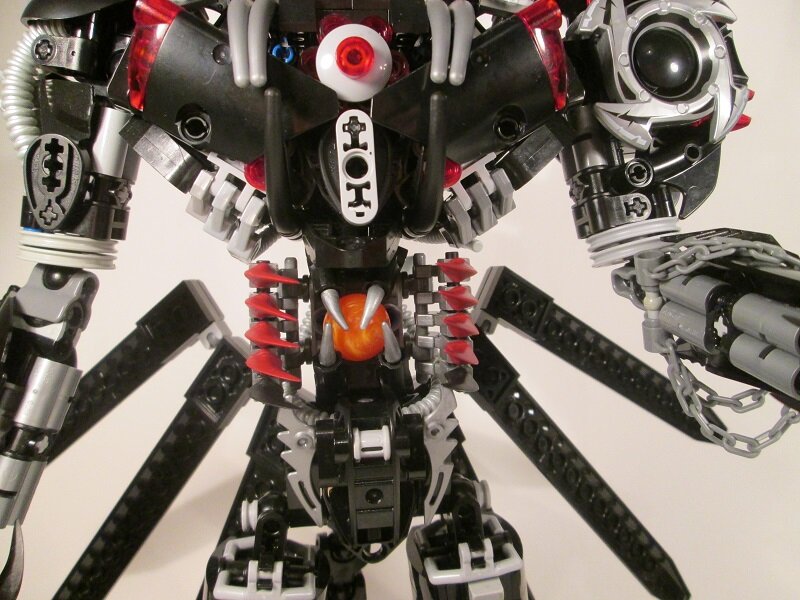 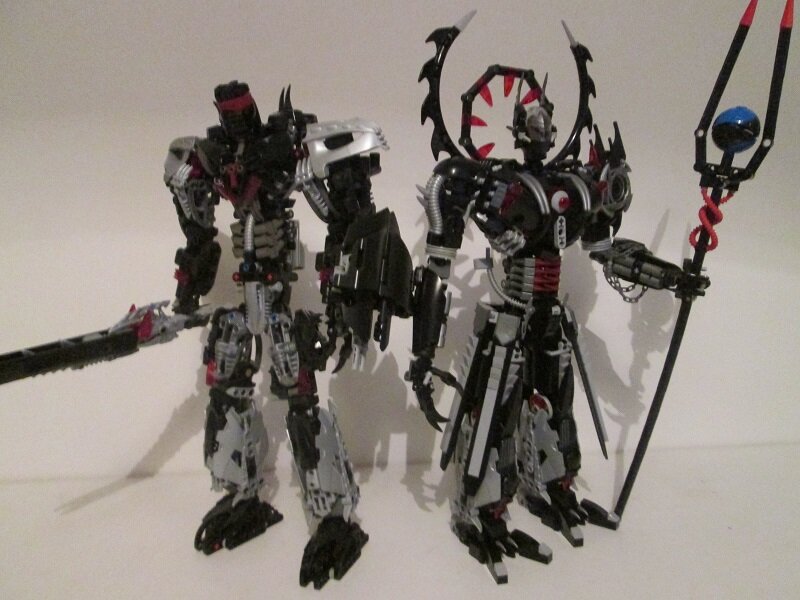 IMG_2200.JPG800×600 135 KB
Oh one more thing to point out. some time ago my centaur moc was on Ven’s MOCs spot light and he said that he gets a dark knight feel off it, like it could serve a dark warlord or something. And well he’s right in some way, but I won’t go in to too much detail about that yet 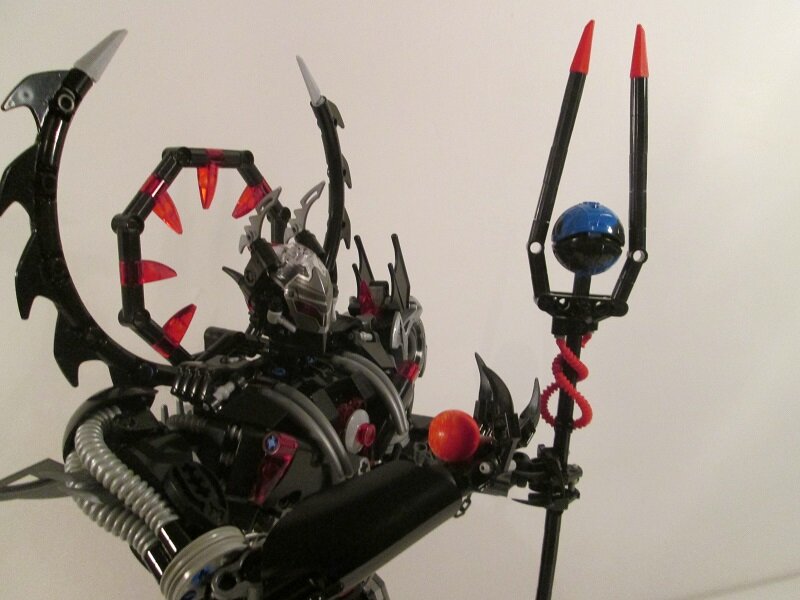 I love everything, especially the transformable guns.

This is some freaking amazing work. Everything about this is aww yes!!!

It is stunning, yet part of me feels the MOC could benefit from a larger head.

This is great! The only complaint I have is that the head is too underwhelming/small.

I really like it. The build and the weapons look great… however… I feel as if it is a bit too… boring… in the way that I have seen too many MOCs with this kind of build, aesthetic and colour choice.

But as I said… objectively it looks still great. I personally love the way the pistols/rifles look.

Erebus is the left hand of the Allone

Amazing shaping but the head is a bit big

Most parts flow really well together however some parts like the torso and arms seem overcrowded in my opinion.

The guns are my favourite part. They look great and they’re two in one. Very useful.

I found Erebus’ backstory kind of confusing to follow, probably 'cause I’m tired but from what my brain is properly perceiving I’m actually quite interested in it.

He looks so cool

Looking snazzy! My only gripe would be that the head is a tad small. The rest looks great though!

the arm is too skinny it’s great tho

The core is too thin, and the chest is too large.

Not edgy? then I have fail this Moc. Because when I stared this, my first ideas where to make it edgy as possible

It’s so cool that it isn’t edgy