Expirement V-s1 and an unnamed stand

Currently I don’t have a name for the stand, any suggestions would be appreciated 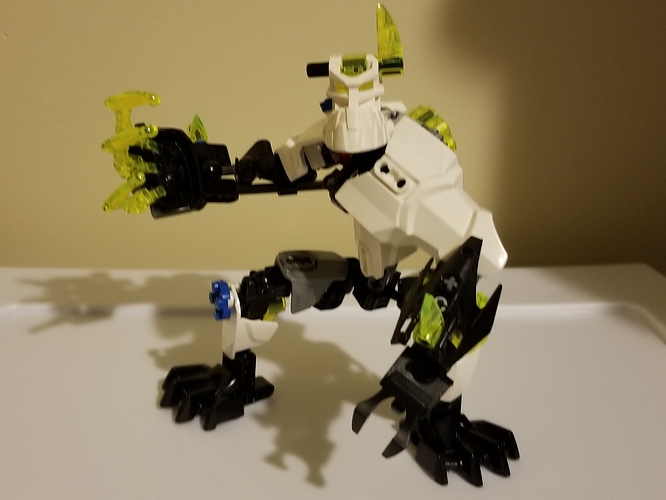 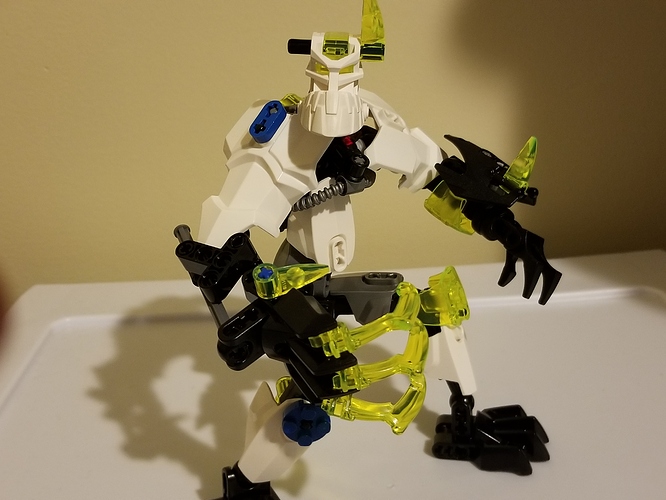 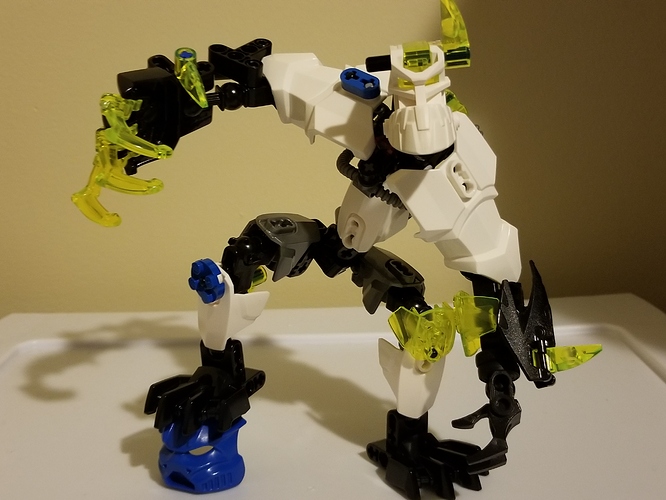 20170818_234427.jpg4032×3024 2.33 MB
If not already seen V-s1 has the exact same build as the original Voltak, with some modified parts of the original like the head, lower right arm, size shells, and other small details. Storywise, Voltak?(Not Voltak) was originally created by Makuta Vira to put an end to Voltak and his friends as usual, though there was a slight error of making the genetic coding 2% other instead of 1%. This lead to not only a huge change in appearance and physical deformities, but also in elemental powers and abilities. The expirement lost all storm abilities and became somewhat unintelligent, but exponentially increased its durability and physical strength due to a small mistake.

Now for the stand 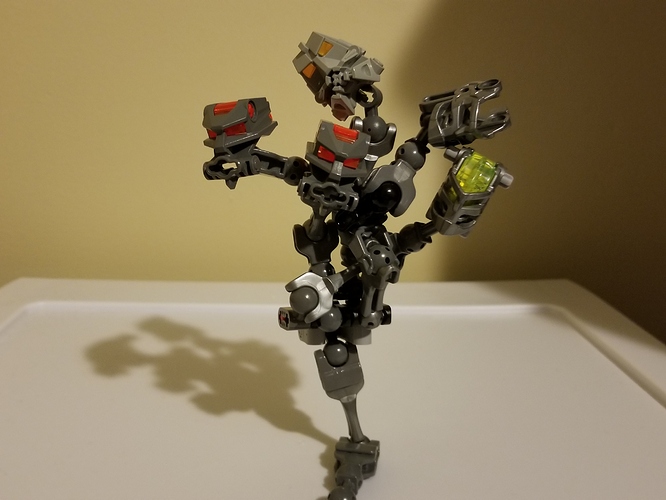 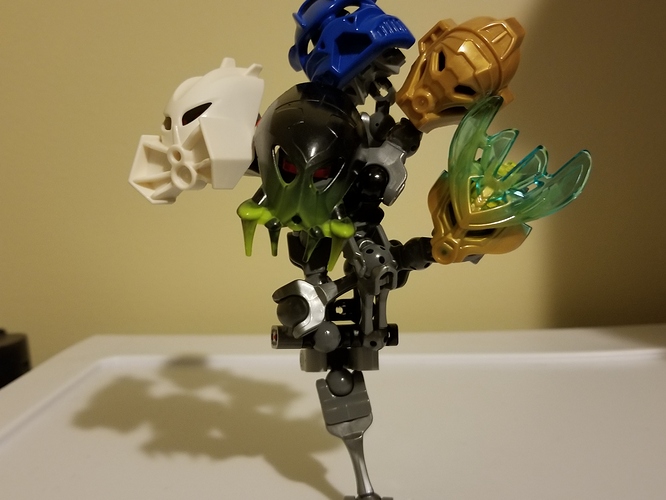 The user is no other than Voltak?(not Voltak)
The stand has the ability to swap a head with another being as long as they are able to wear Kanohi or G2 masks, which can be a major flaw when using against beings who don’t wear masks. When this swaps a head with some one else, the body is at control of the head from the stand, so the victim becomes a puppet to the user, while the head from the victim is stuck on the stand with no possible way for the head to escape alone and can’t control the stand. The mask they were recently wearing would be displayed on a head. The only ways to defeat the stand is to either beat the user or kill the victim(but most of the times, the victim would want to be kept alive), the stand can grow more heads to swap with for each kill done by the user. The way the stand can swap a head with another being is if they stare into the eyes of one of heads, only the heads are visible to nonstand users, while stand users can see the whole stand. 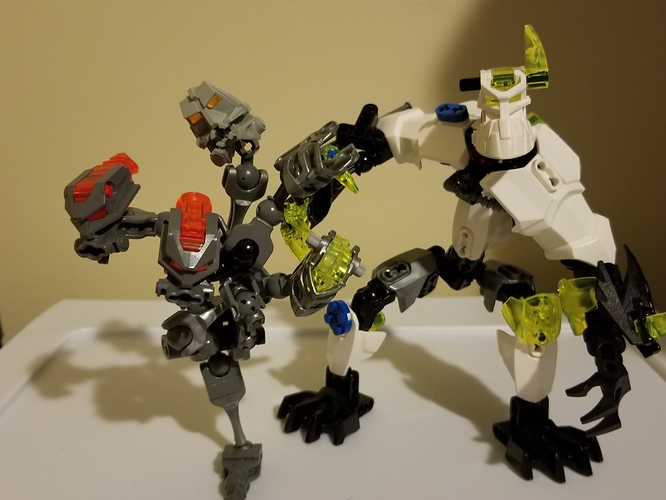 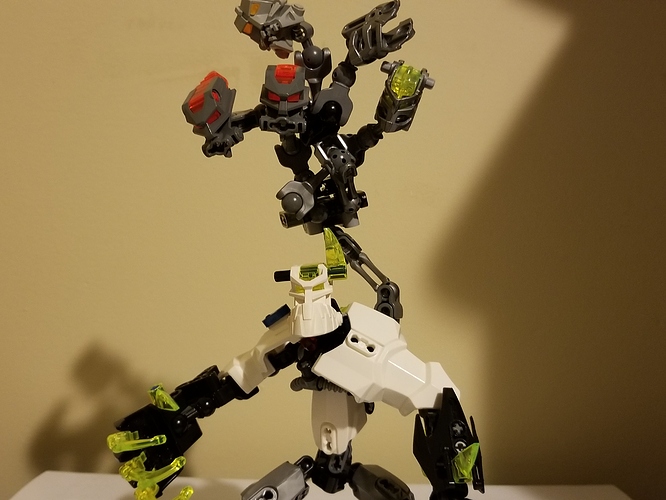 ######expect to see a matoran version of Voltak(not Voltak?) soon
Let me know whose better, Voltak or Voltak?
C&C is welcomed
Thanks for viewing

Are we bringin back the stand phase?

Is that a jojo reference?

I was thinking the same when I finished making it