So for the Makuta contest I made a combiner model of the 6 original rahkshi, Maxilos & spinax and the original makuta set. It turned out alright with some obvious flaws but that was mostly due to the lack of parts, and some parts I had loss so you can see that some parts are mis-coloured or just aren’t symmetrical. Although I spent way too much time on this really bad looking build I apparently had misremembered when it was due as I thought it was 12th of september but it turn’s out it was the 5th of september and I only found that out on the 9th. But enough rambling on, here’s the build! 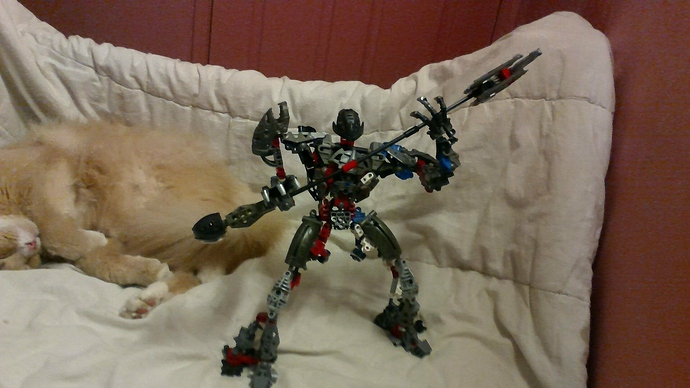 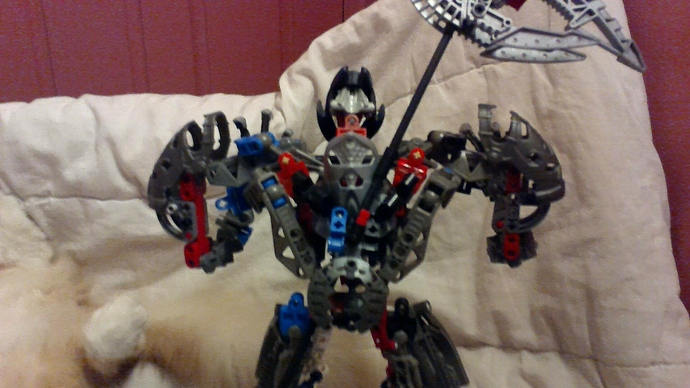 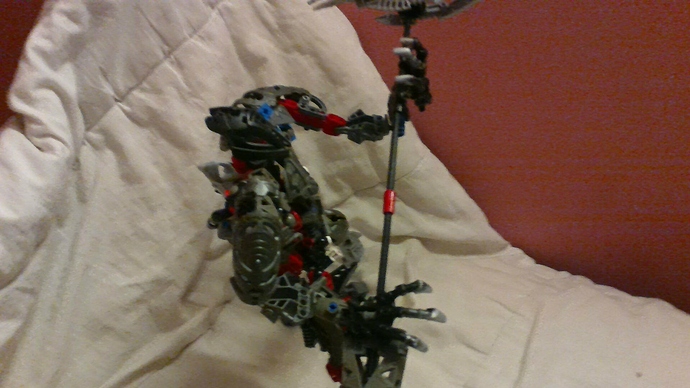 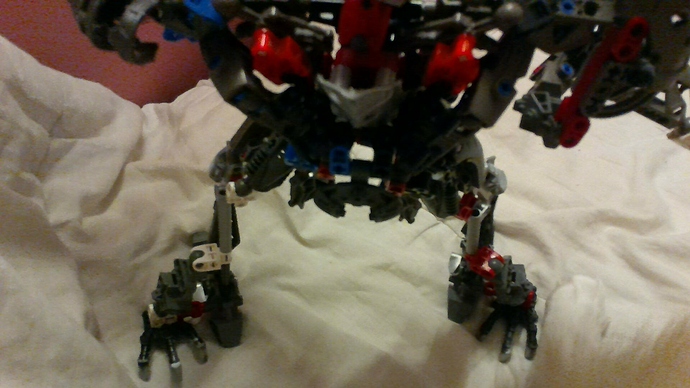 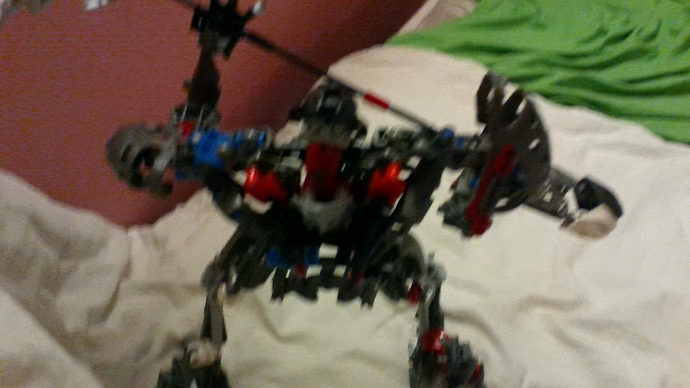 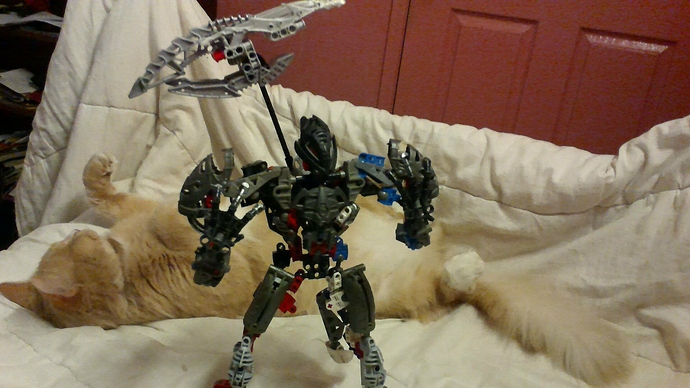 Although chances are the next moc spot-light is up on vessel and Ven said that would be the last Makuta contest build he’ll be reviewing, I still will post this here.

Honestly, I don’t think anyone should post MOCs just for the chance at a spotlight, given how there’s only one weekly.

As for the MOC itself, it’s pretty neat, given how limited the parts were.

he looks pretty cool, although the torso is WAY too small, seriously it’s like he is completely missing a waste.