Here’s my longest continued moc. He used to be my self moc back when I was ed1090 on the Lego Gallery, and now I’m using him in a fan work of mine. 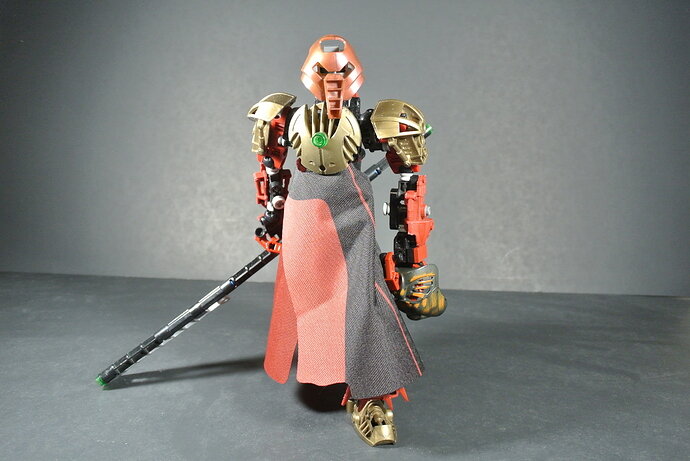 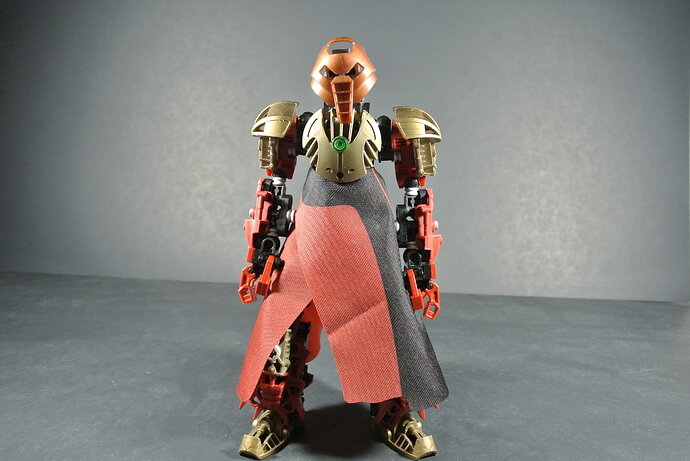 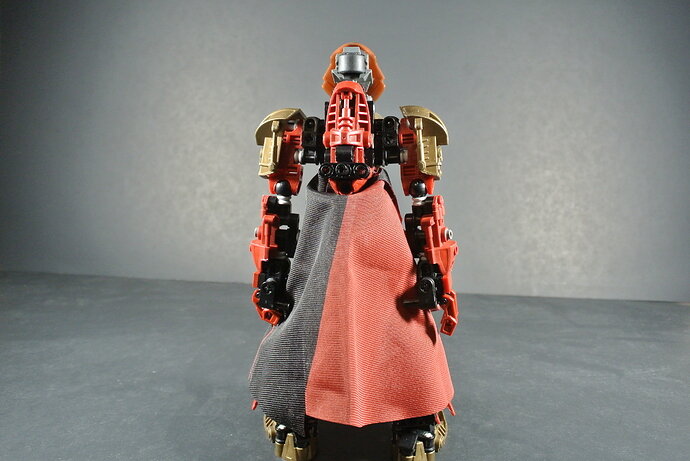 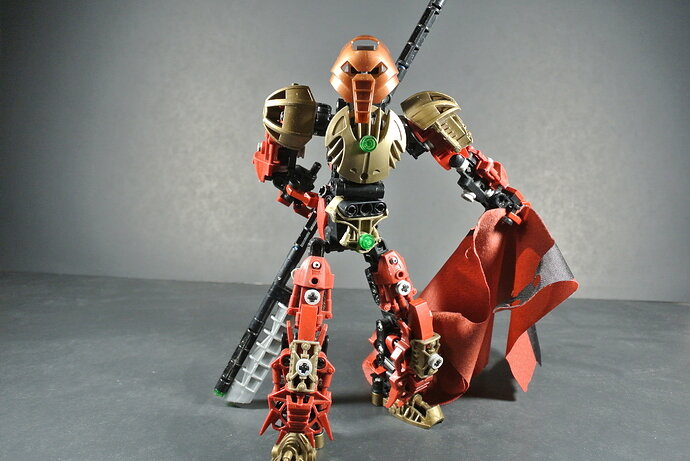 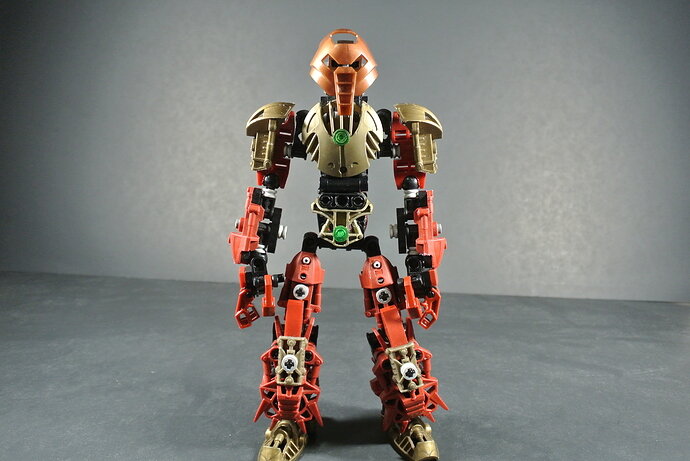 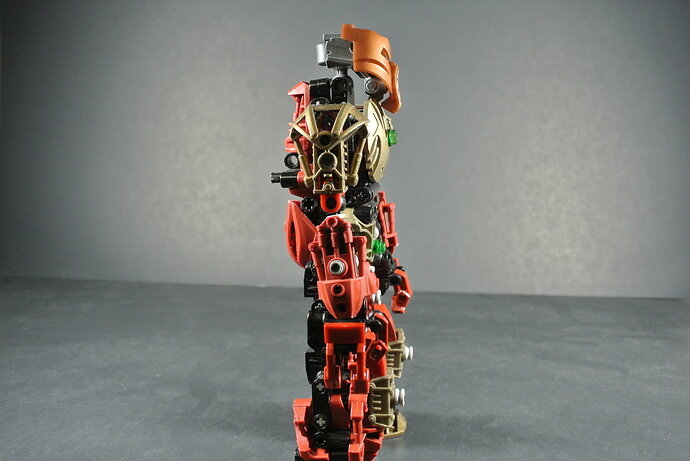 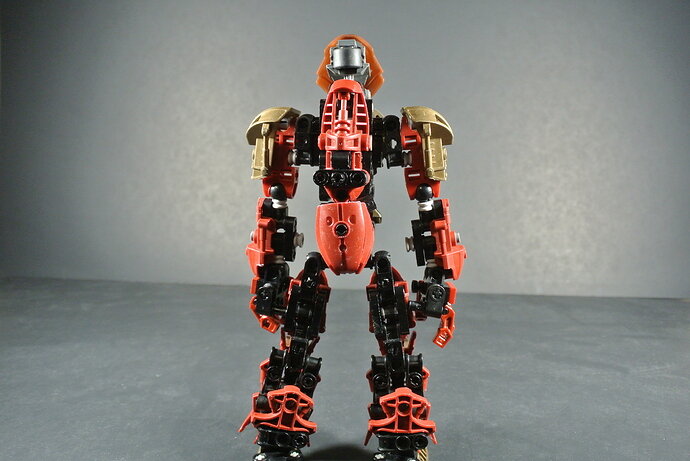 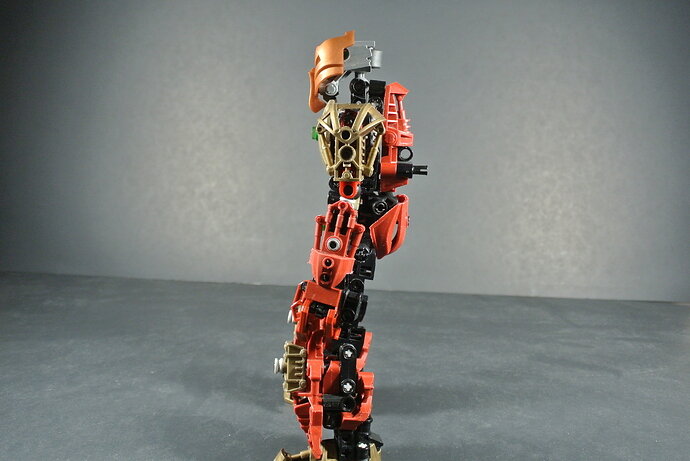 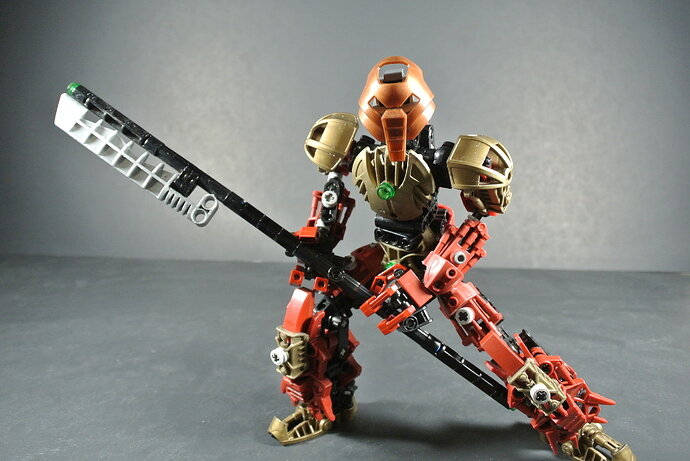 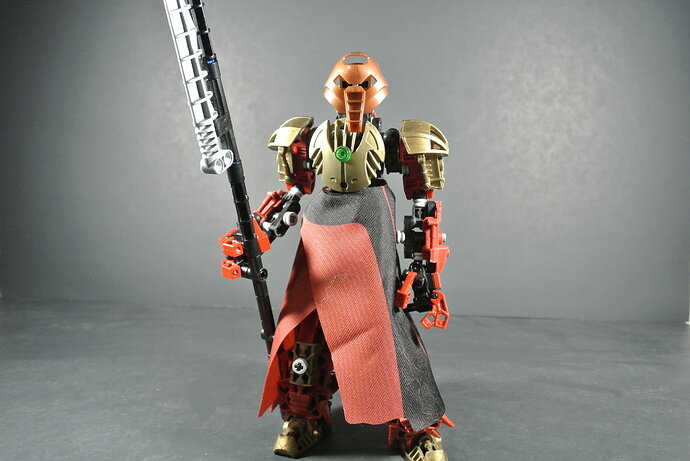 Now, for the bio.

Also, a comment on the mask. Before everyone says that that is not an Olisi let me explain. It is based on the old German promotion that said the copper masks wetre more powerful than other masks. In story, Velika wanted to spite the other great beings and forged copies of the rare non legendary masks disguised as powerless masks, Gavan, as a matoran, won an Akalini tournament and won the mask whilst in Metru Nui.

Well, thats all. You can find his Canon universe story here

This is a work of Bionicle Fiction based on my own head canon. There is a Hand Guide that can be found below. Bionicle Deceiving Dreams Prologue A Ta-Matoran named Gavan stood remembering his past. He had been told of what happened in Metru-Nui. How he had won the Akalini Tournament, won the copper mask, the mask that he wore to this day. He couldn’t remember why, had he been vain and wore it just to spite the other teams, or if his first mask had broken and being a Matoran he didn’t care to have a mask that would contain a power. All he knew now was that it was mistaken for a Huna by so many other Matoran. That was the problem, he barely remembered anything, a Matoran Sphere would do that to you. That was why he did not dwell on what he had been told, he had real memories, memorie…

Very cool; I like the use of the copper mask, though having it be matched with other copper pieces throughout the build would make it work better.

This is really good, from what I can tell he has a nice torso build.
Also the use of a glaive as a weapon in a bionicle moc is something I’ve never seen, I wish people would use it more. I also originally thought this guy was a samuri, the waist cloak is a nice touch.

@Morgy Thankyou, I like to use obscure weaponry for my characters, you can only have so many swords, and something I’ve realized is that most of my “Self-mocs” from the Lego Gallery all have very Samurai-esq, looks to them.

Holly moclly! He is awesome! Very textures, good color scheme (except for the mask). I really like it! 9,5/10

Thanks, the real reason the mask is there is for story relevance, and it’s slightly redish, so I’d say works for the most part, and good luck finding s Metru red huna for under $20.

It doesn’t exists. You can paint it.

I love the colors and the use of the fabric. Gives it so much character. And the shoulder design is so good!

He’s quite classy, though legs are a bit bulky.

Thanks very much. I appreciate your feedback.

@Voxumo It’s a little something that I carried over from the older versions of the character. Thank you for the compliment.

Mmm, I love me a metru-build.

Thanks, I based the design off of the Metru build because that’s supposed to be the Canon form most Toa take.

Great use of parts. Though, he does look better without the capes in my opinion

I just saw it this morning. It was one if the biggest and best surprises ive had this year. I am truly honored.

Cool. I love the colors, design, and weapon.