When the Monkey Kid and Ninjago waves for summer 2020 were released, I was quite disappointed by the lack of (for ninjago non-spinner) sets there were for less than $20.

So that inspired me to make this, a small and modular based on the caves from the moss harvesting scenes of season 13 of ninjago. 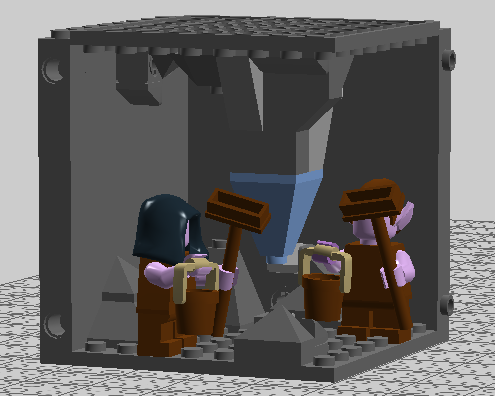 The set would have 2 Geckles, each with a bucket and the best substitute I could find for a scraper, a broom.

The set would have 4 sections: two platforms and two walls.

As built from the would be instructions, the top platform: 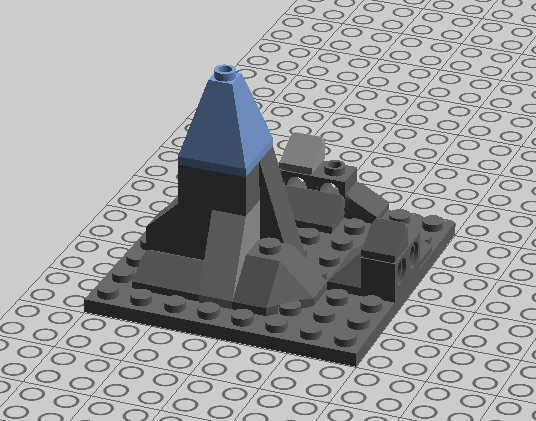 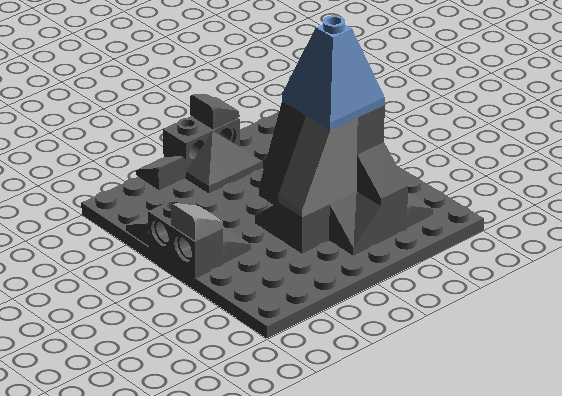 And the bottom platform: 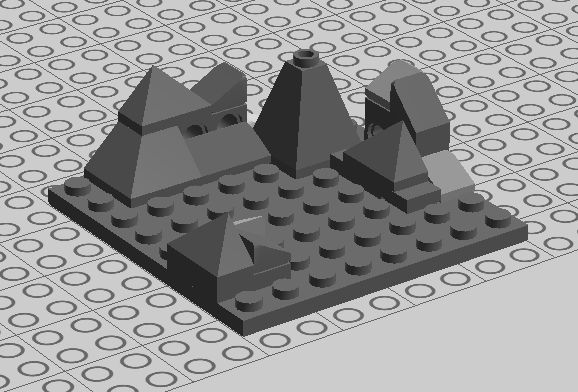 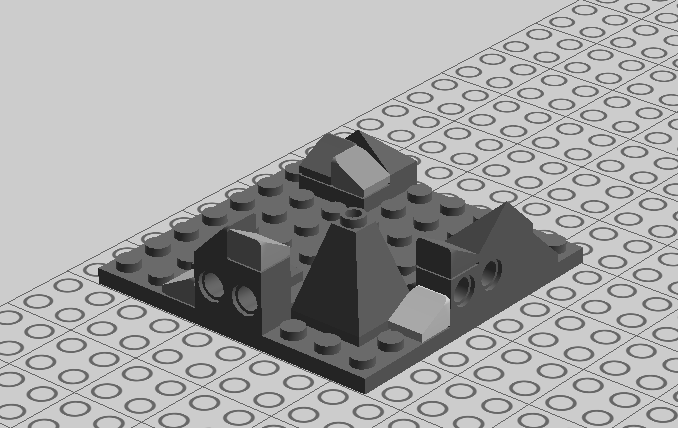 And the walls are identical, and plain from the back 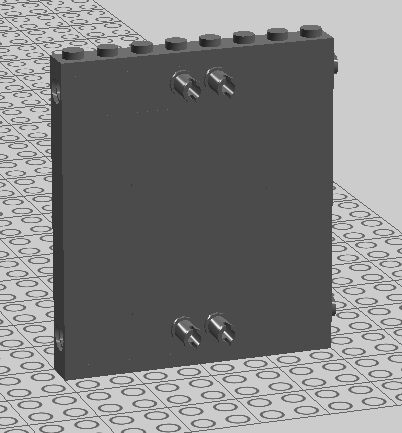 The method of attachment is fairly obvious, of the walls and platforms attaching via the technic bricks, and the walls being able to attach to each other via the studs and technic bricks.

It is a small set, only 83 pieces total, and would be anywhere from $6 to $10, with the $6 figure based on the extremely low price/part from this wave of sets, and $10 comes from the fact that I have not seen a lego set price not be a multiple of 5 in a long while.

Given this modular nature, it is very easy to make variations just from one set, like a tall cave: 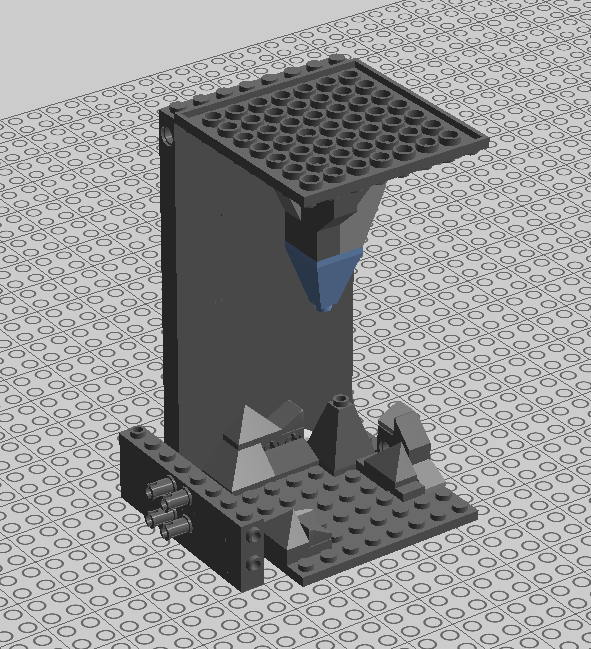 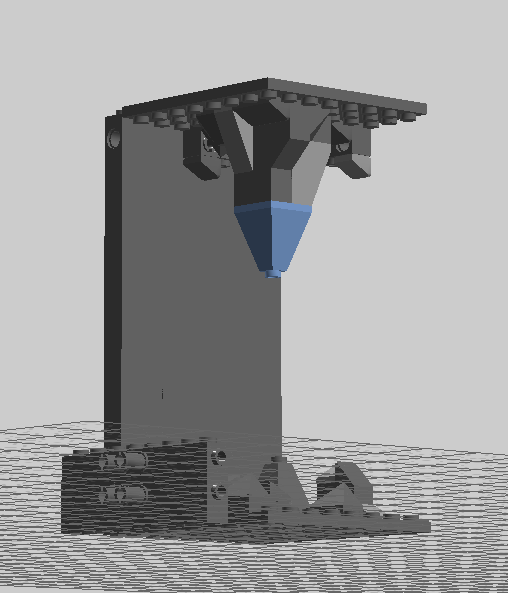 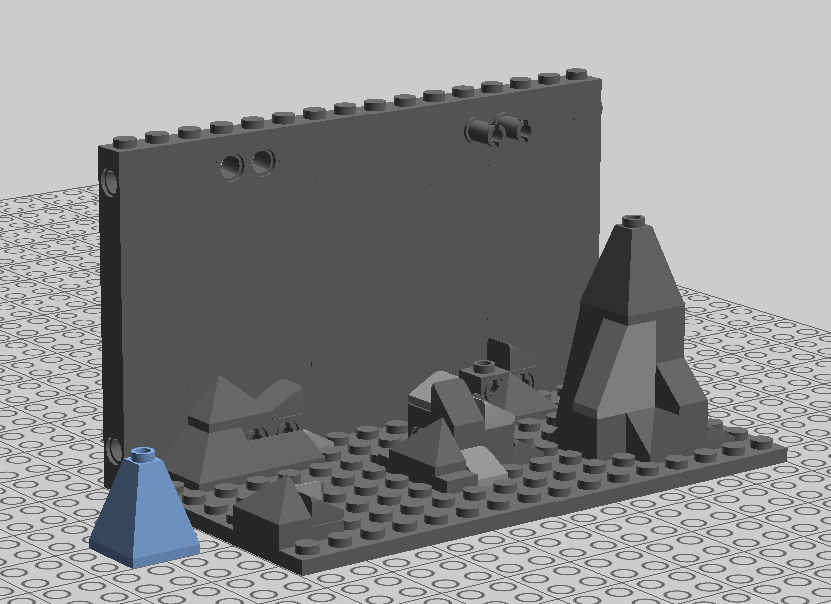 variation of 1- long831×604 72 KB
And I was sure to include a grey pyramid brick, so the stalactite can be used as a stalagmite (since to my recollection the moss only grows on the stalactites)

I was also partially inspired by the ninjago Training Outpost set from 2011, in which you could get 2-4 of them and make a little archery tower.
So you can obviously get a few of these to form lots of different cave patterns, but I only went as far as using two sets of parts. 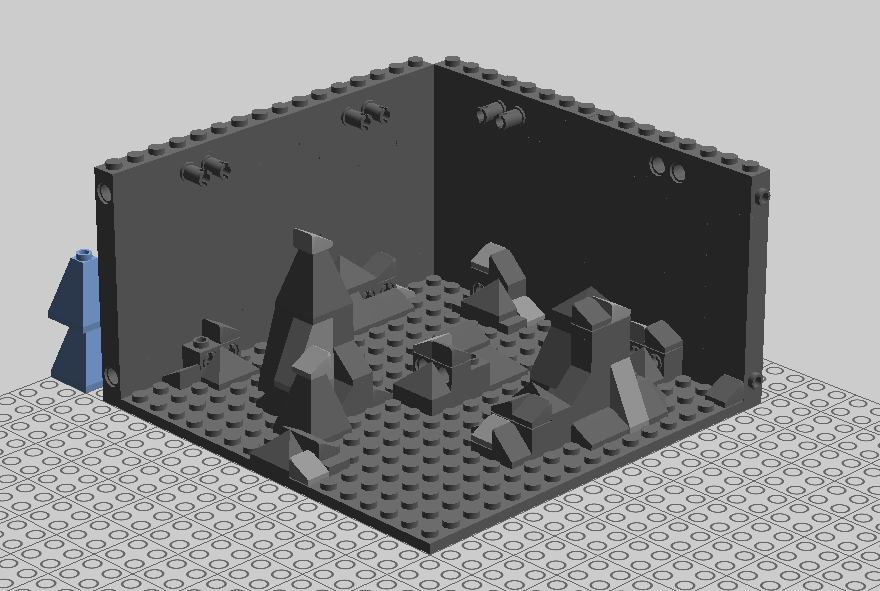 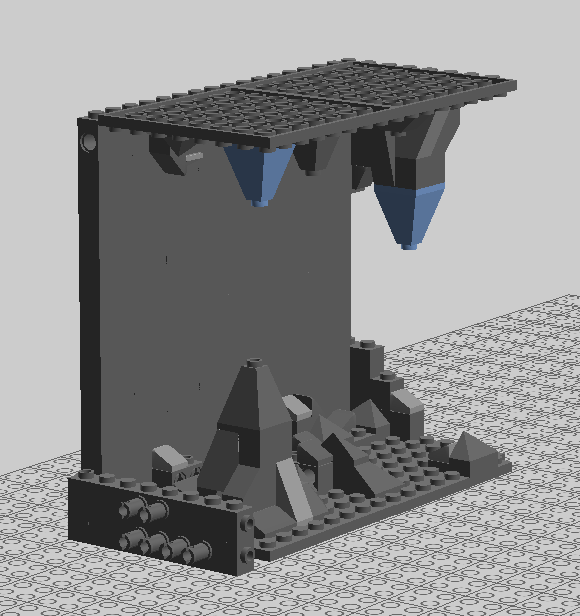 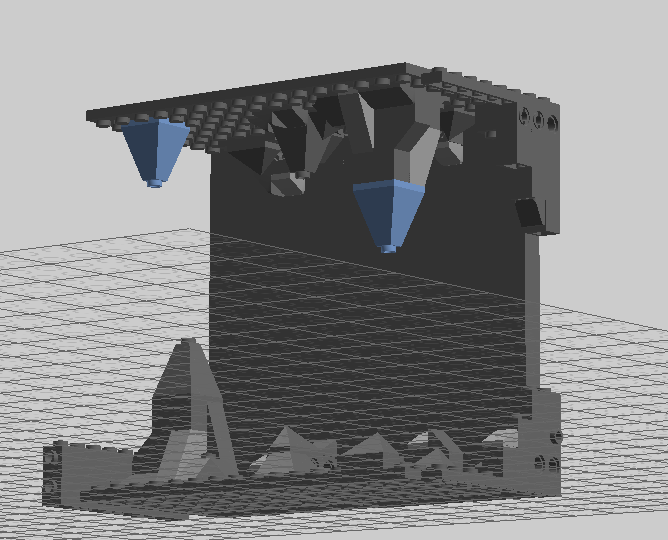 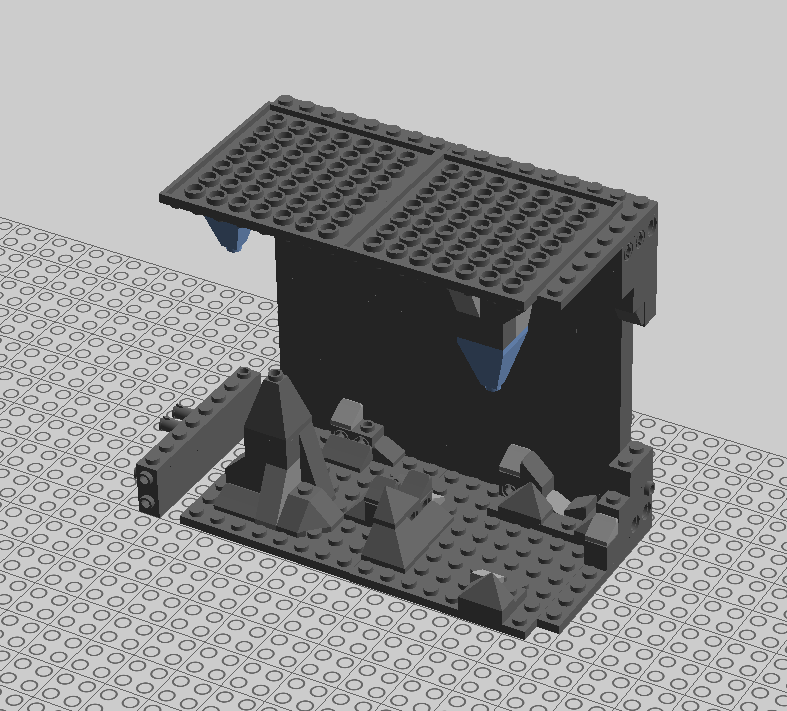 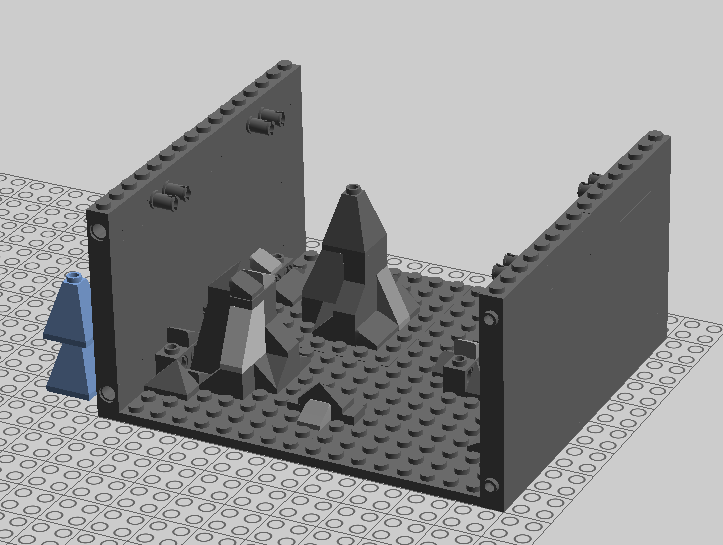 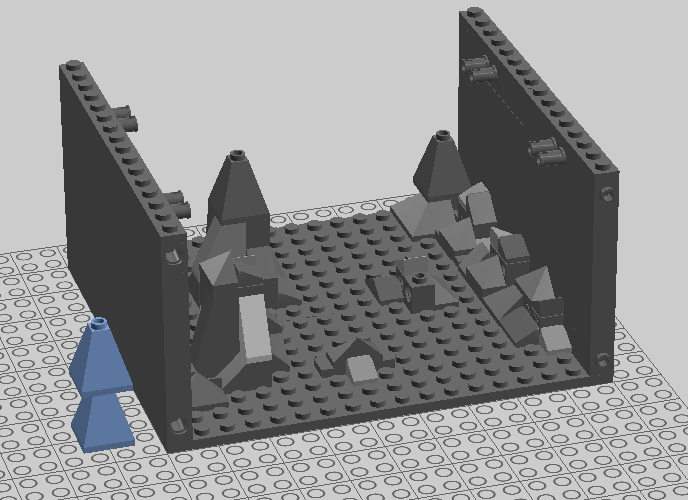 In the pictures, the pieces off to the right are any left over, to give an accurate idea of how much of the set is used in each variation

Next I plan on doing a set for the Munce, comments and criticism much appreciated!

i haven’t seen this season yet so i don’t know how show accurate this is. the walls are entirely featureless. and having basically all of the moc be gray just adds to the boringness that creates. the modularity is a neat playpattern but the moc itself is just some grey blobs. this really needs some colour, maybe some orange and brown to fit in with the rest of this year’s sets. the two blue pyramid pieces aren’t enough to keep this from looking extremely boring. Also this could really do with another play feature. the rocks are honestly pretty decently built though.